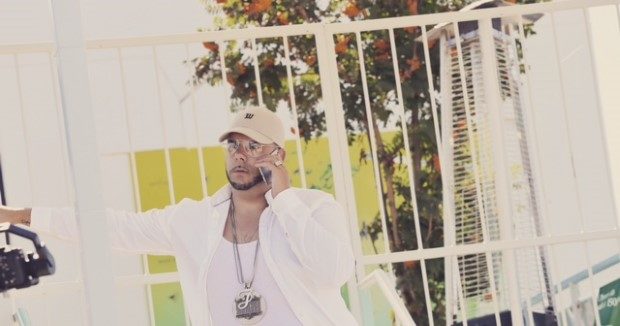 Ontario’s own, Peter Jackson took some time out of his busy schedule to chat with us about TDOT FEST, his upcoming EP and so much more! If you’re able to catch him at TDOT FEST on September 3 at Yonge-Dundas Square then you definitely should!

My name is Peter Jackson, I am an Artist from Ajax, Ontario. 45 mins east of Toronto.

Last year, your EP, We The North did very well on the Billboard Canadian Albums chart, making it to number 3, can you explain what your reaction was when you heard this news?

It was crazy for us because that was never the intention, I mean normally when you put out music the only thing you are concerned with is selling & streaming but for this I really wasn’t so it was amazing to see the grassroots pick up.

“On a Wave” has been doing amazing since its release with over 400,00 streams on Spotify, and more than 170,000 YouTube plays, why do you think it has garnered such success?

Because it’s very true and real. I think the new sound is a lot more global and not just about me, I am now making music for everybody so it definitely got a lot of exposure.

Earlier this year, you released a video for “On a Wave”, what can you tell us about the making of the video?

I loved working with Cat Hostick and Russ De Jong from North Film Co. We had an amazing time filming it, and I loved having my kids on set with me.

I am hoping in Sept/Oct for my Married 2 Success project.

You are headlining this year’s TDOT FEST in Toronto, for someone who has yet to see your live performance, what should they expect?

Energy, clarity, a lot of interaction, & great music. Thank you to Tdot fest for choosing me to headline this year!

There is a ton of talent at this year’s TDOT FEST, is there anyone that you’re anxious to check out while you’re there?

Blacka Da Don, T Gramz, and a few more. I believe EMG is there, amazing group.

For those of us who aren’t able to make it to the festival, do you have any other upcoming shows you’d like to tell us about?

I will be going on a nationwide tour in Oct/Nov stay tuned for the dates!

More touring, Married 2 Success EP, a lot more business behind the scene’s and my brand new single “Vacation” that dropped on Aug 21st! Stay tuned for the video.