The skies were bright and blue with the hot sun glowing in the backdrop to welcome four thousand plus music fans to the third and final day of Rock Ambleside Park last Sunday. Juno award winners and hometown boys Prism got the party going with their mix of album oriented rock and pop rock. Al Harlow fronts the band and make no mistake, this guy is a real rockstar! Prism has 13 albums worth of material to draw from so we were treated to a variety of hits, and you know they played the crowd favourite Spaceship Superstar which is famous for being played as the wake up song for the space shuttle Discovery crew members on the last day of it’s last mission. 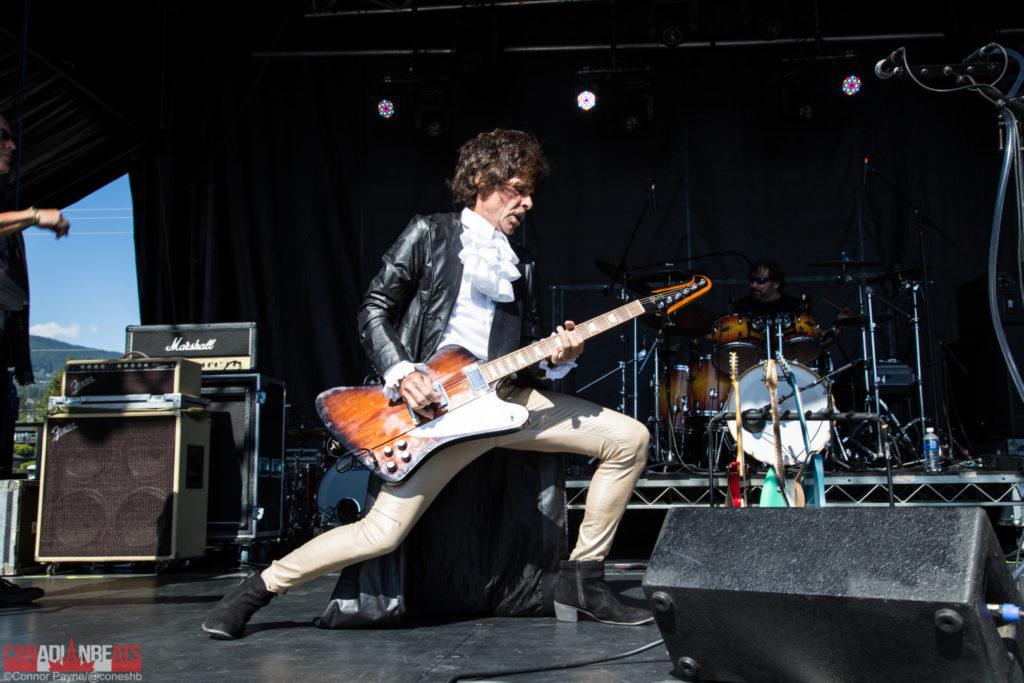 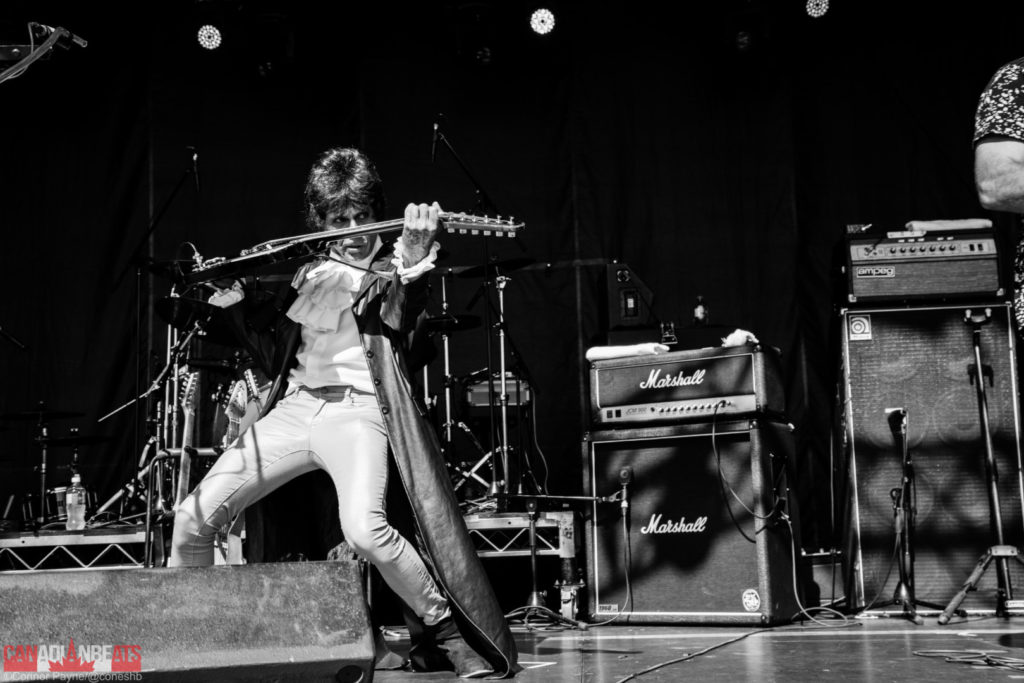 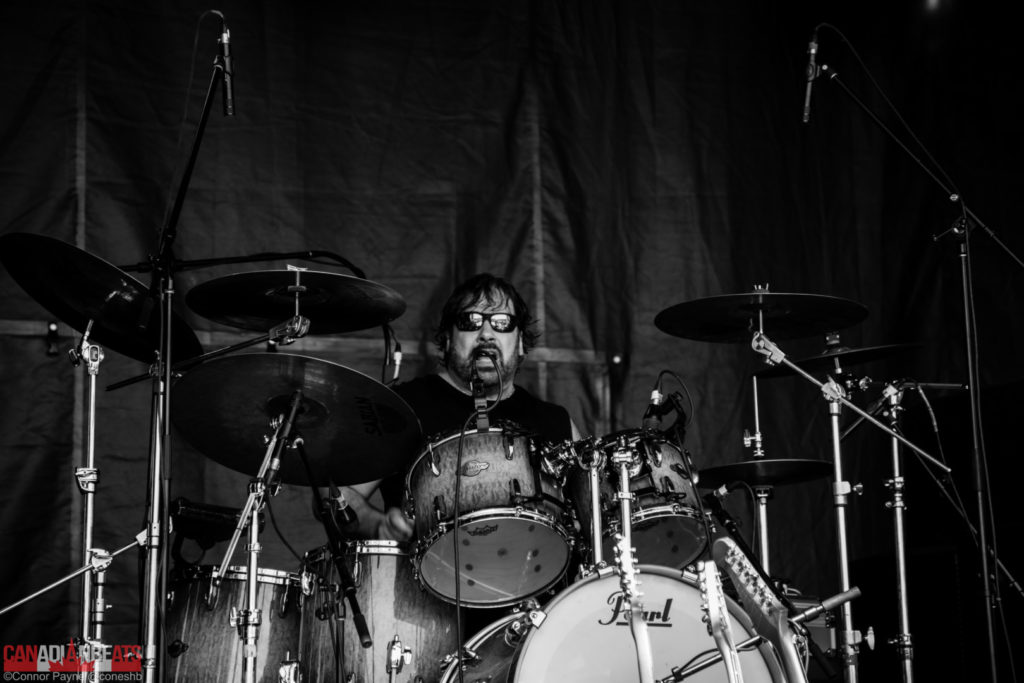 Next it was time to Turn it Loud with the Headpins, who also happen to be a Vancouver band. Darby Mills isn’t with the group anymore but their new lead singer Kat Lawrence does the job some serious justice! Kat is small in stature but huge in the vocal department, her voice and range is perfect for the Headpins collection of hits and she’s got a ton of energy to get the crowd pumped! 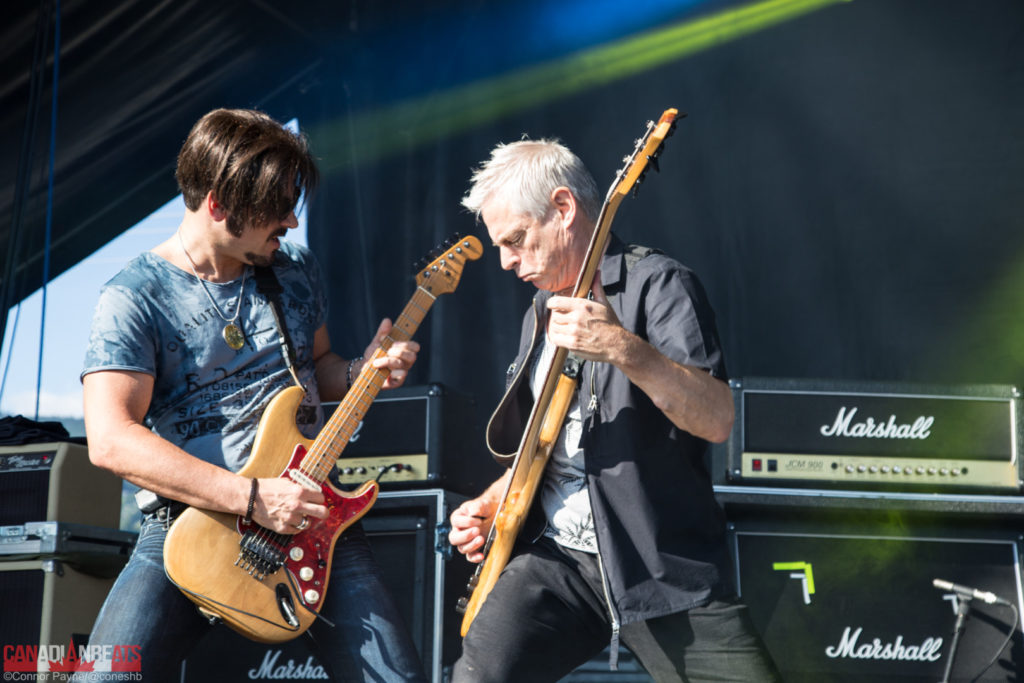 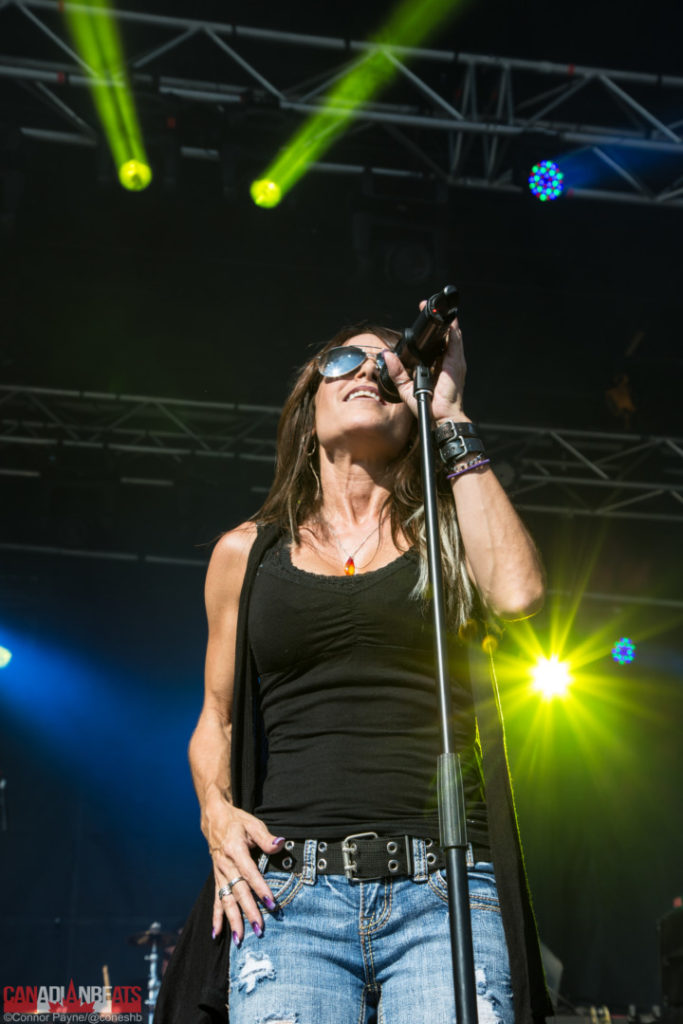 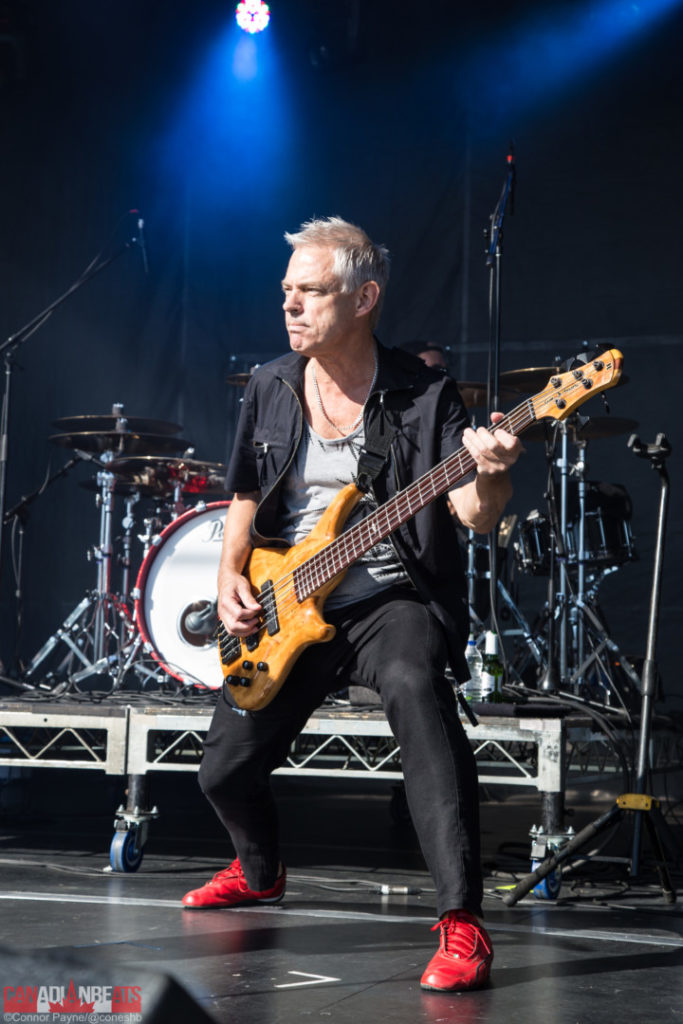 Third in line were Glass Tiger from Newmarket Ontario. Lead singer Alan Frew chatted lots with the crowd and his Scottish accent and Scottish sense of humour were out in full force. Don’t Forget Me and Someday really got the crowd singing along to the classic eighties hits! 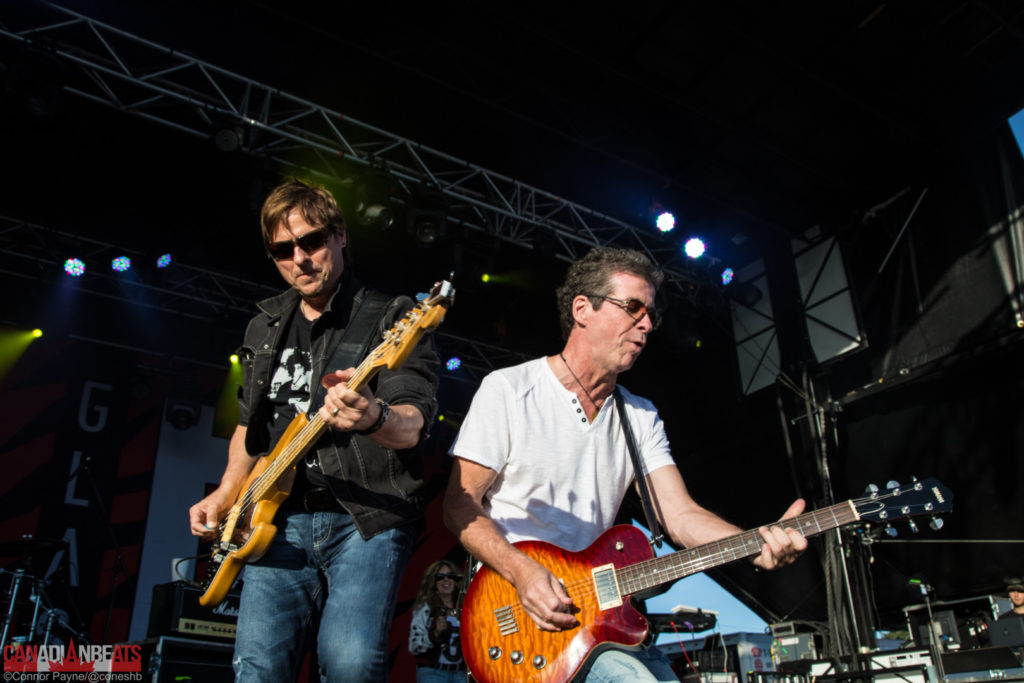 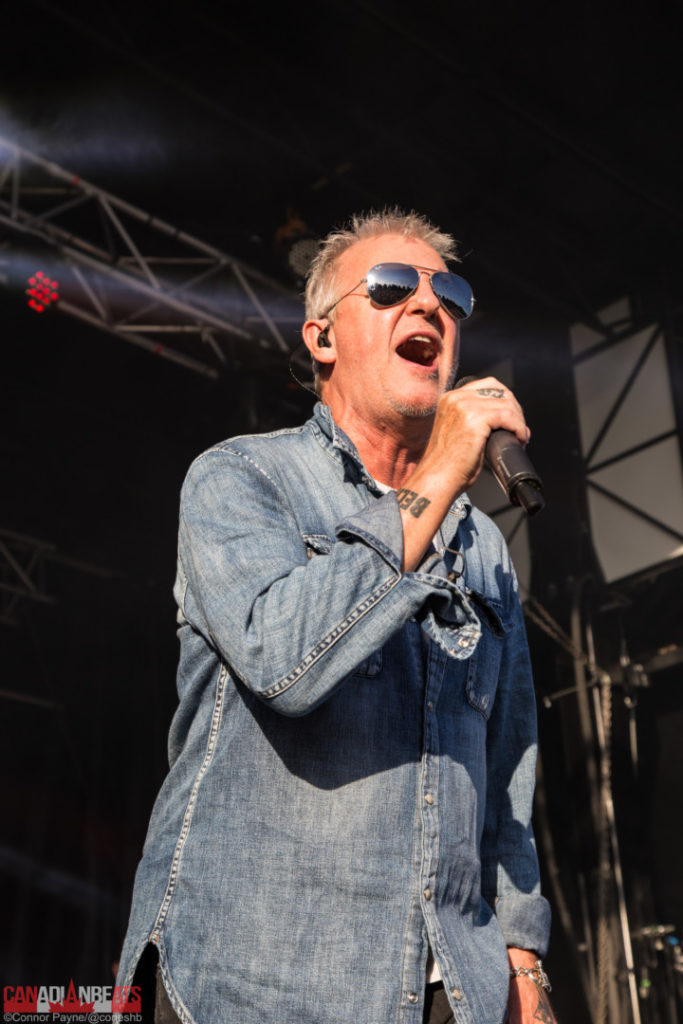 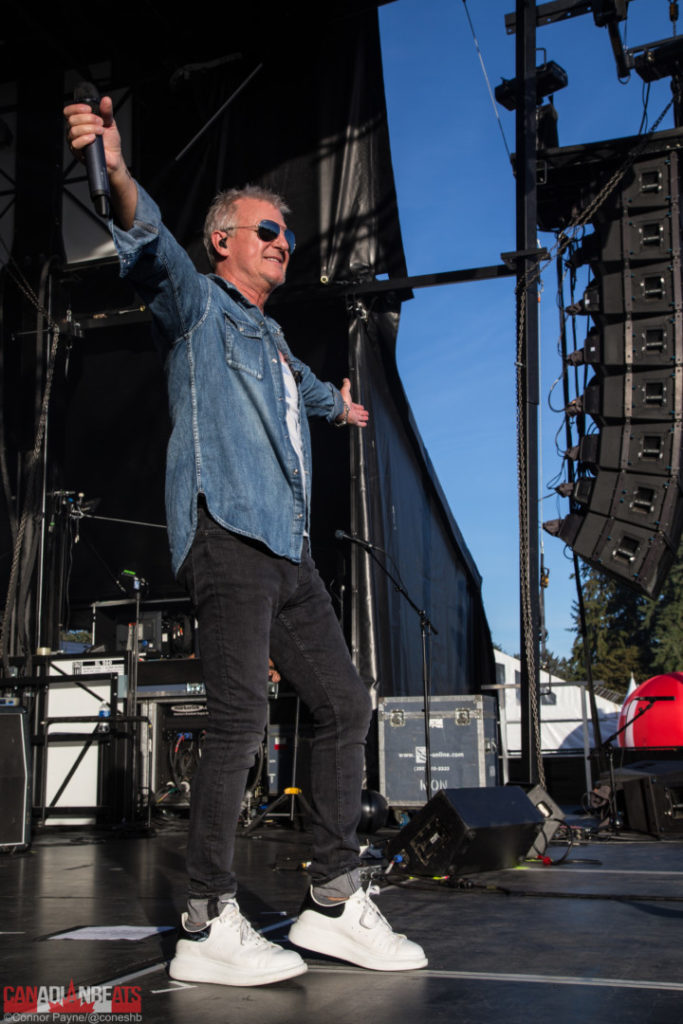 Nova Scotia rockers April Wine closed out the night and the festival for 2017. Myles, Brian, Richard, and Nip are such a solid band with more hit songs than you can shake a drumstick at. The lineup has changed a fair bit over the years but Myles, the voice of April Wine, has been there since day 1 and still sounds fantastic! Pretty darn impressive considering he started singing for the band in 1969. The last 3 songs in the set were I Wanna Rock, Sign of the Gypsy Queen, and Roller. They usually finish with Oowatanite and it’s famous firebell intro, and it was on the setlist, but to the fans dismay they ran out of time. 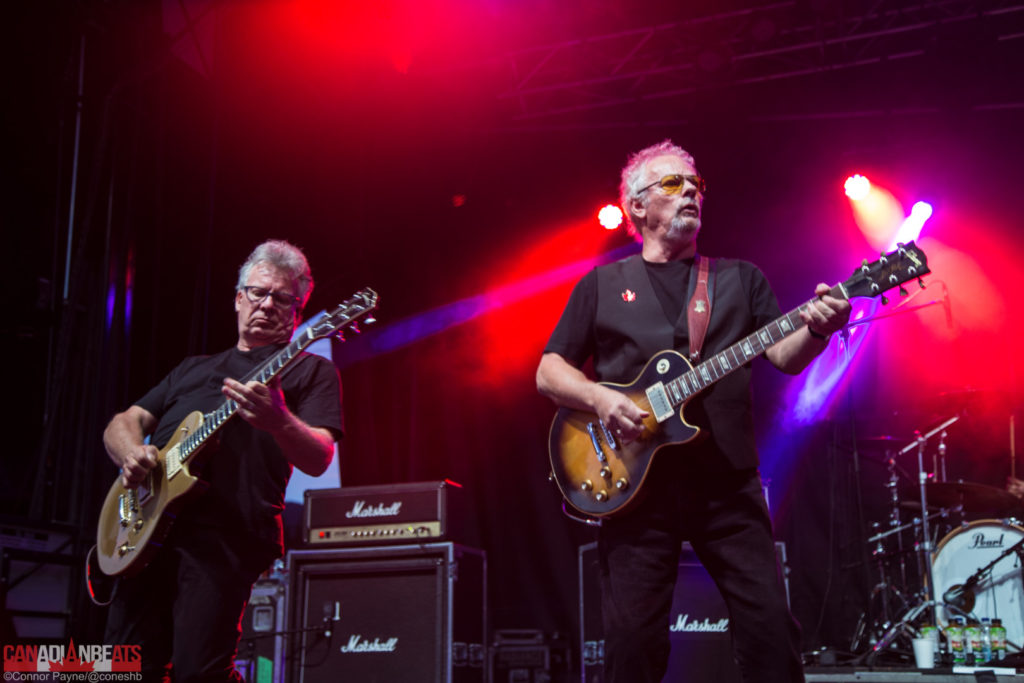 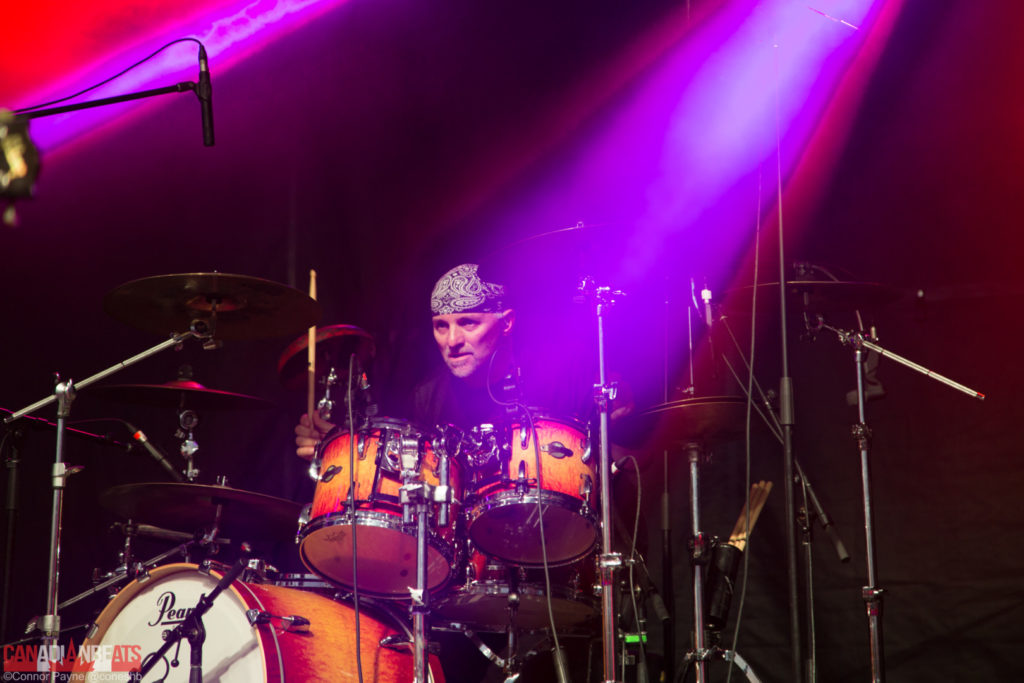 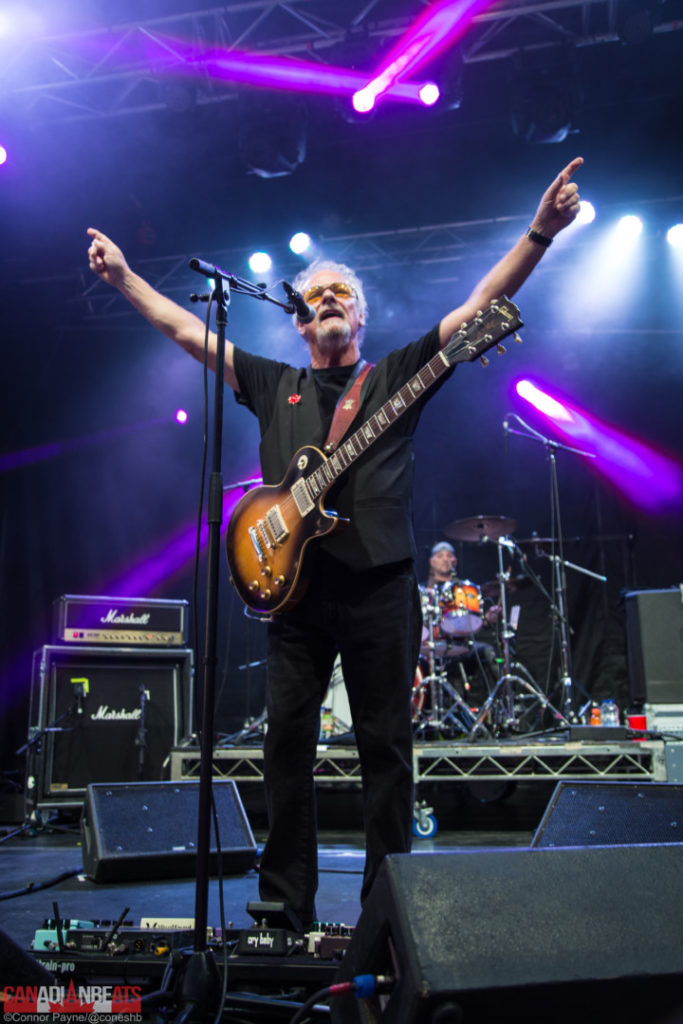 Well, Rock Ambleside Park was my first 3 day music festival ever and I loved every minute of it! The music was amazing, the weather was perfect, the food trucks completely delicious, and you really couldn’t ask for a better setting! The organizers obviously felt it went swimmingly too because they announced Saturday evening that they’ve already confirmed Rock Ambleside Park will be happening again next year August 17-19 Yay! Tickets are already available for pre-order on their website.