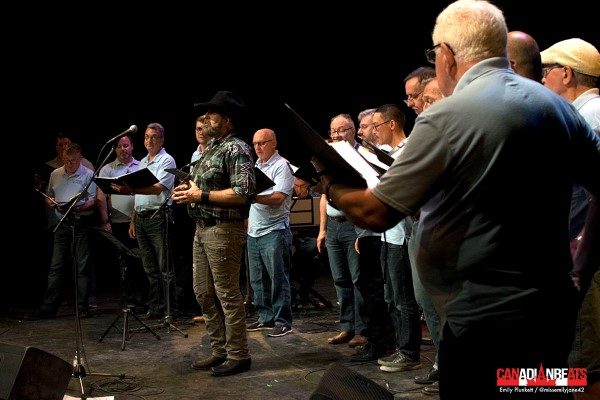 The one thing Country Cares included in their special night to benefit Bruce House that you will not find at Ottawa’s upcoming Capital Pride parade is uniformed police officers. 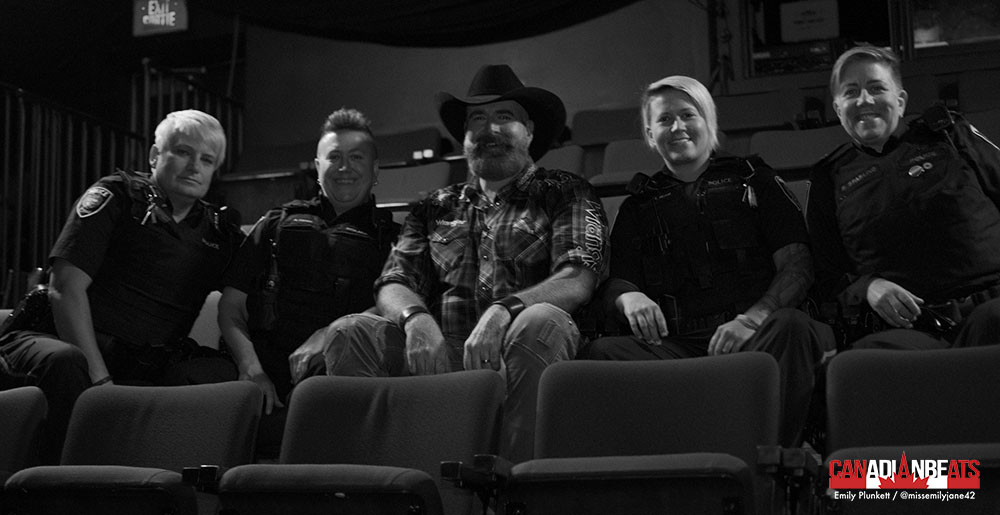 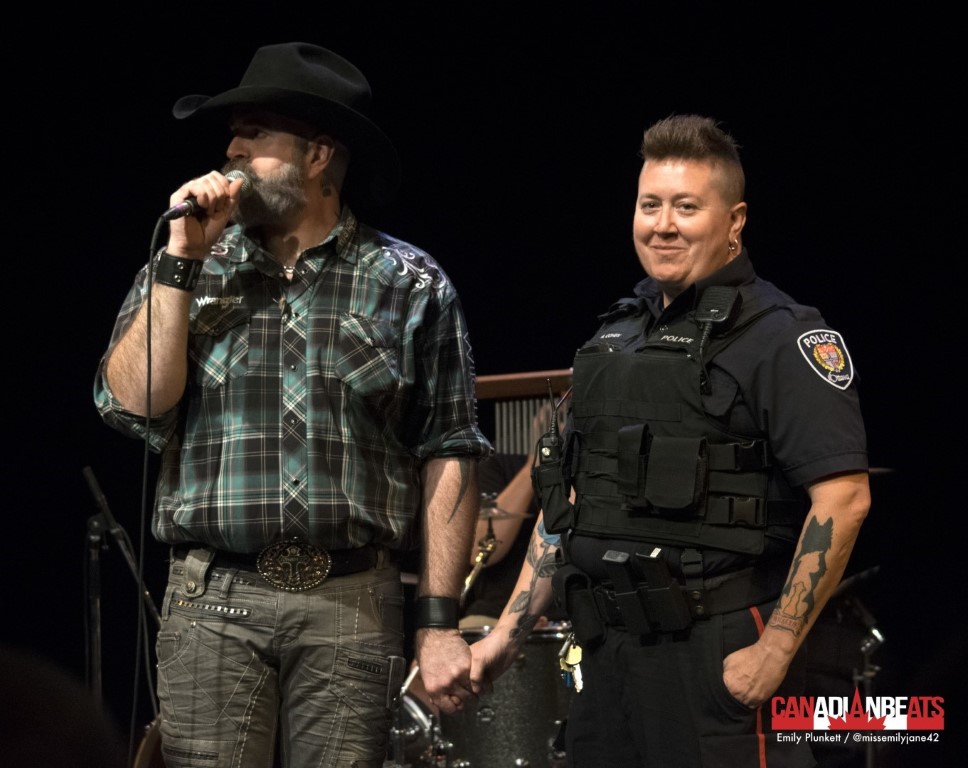 Hosted by country star, Drake Jensen, the event held at Ottawa’s Arts Court Theatre on August 20 was in benefit of Bruce House; an organization that provides housing, compassionate care and support in Ottawa for people living with HIV and AIDS.

“The goal was to, number one raise awareness that Bruce House is here in the community,” said Jensen.  Due to lack of funding, Bruce House announced earlier in the month that they would be closing its transitional home on September 1.  “Social programs are being cut everywhere, and the more awareness we can create the better. It’s all more about awareness than the money we raise here tonight.”

But just as important to the funds raised for Bruce House was the overall message of inclusion; particularly with the inclusion of the Ottawa Police Association, who donated prizes for the event’s charity auction and who attended the performance in full uniform.

In a statement released in June, the organizers of Capital Pride announced that they were asking Ottawa Police to not march in uniform during the parade as a way to show solidarity with youth, indigenous and other attendees who voiced concern about feeling safe; however as someone who believes in inclusion across all platforms, Jensen decided to stage Country Cares outside of the scope of Capital Pride week and for a cause that affects all genders so LGBTQ members of the Ottawa Police could feel welcome during an event.

The result was a night of rocking country, with special guests, the Ottawa Gay Men’s Chorus, and a special duet with Canadian Beats’ own Dutch Bickell.  Previously announced guest, Patrick Masse, was absent due to a family emergency. 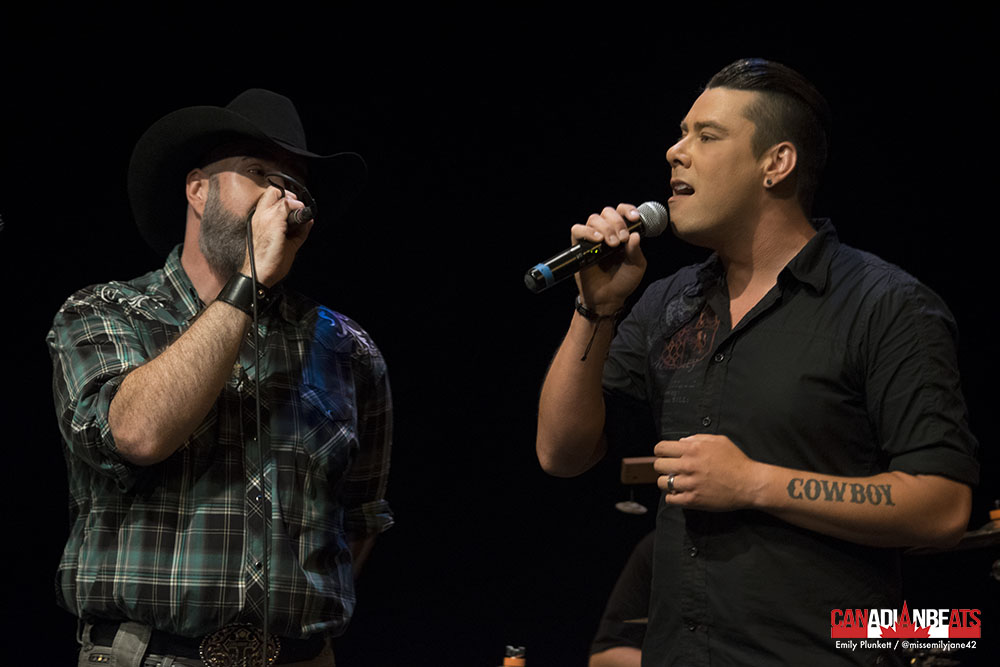 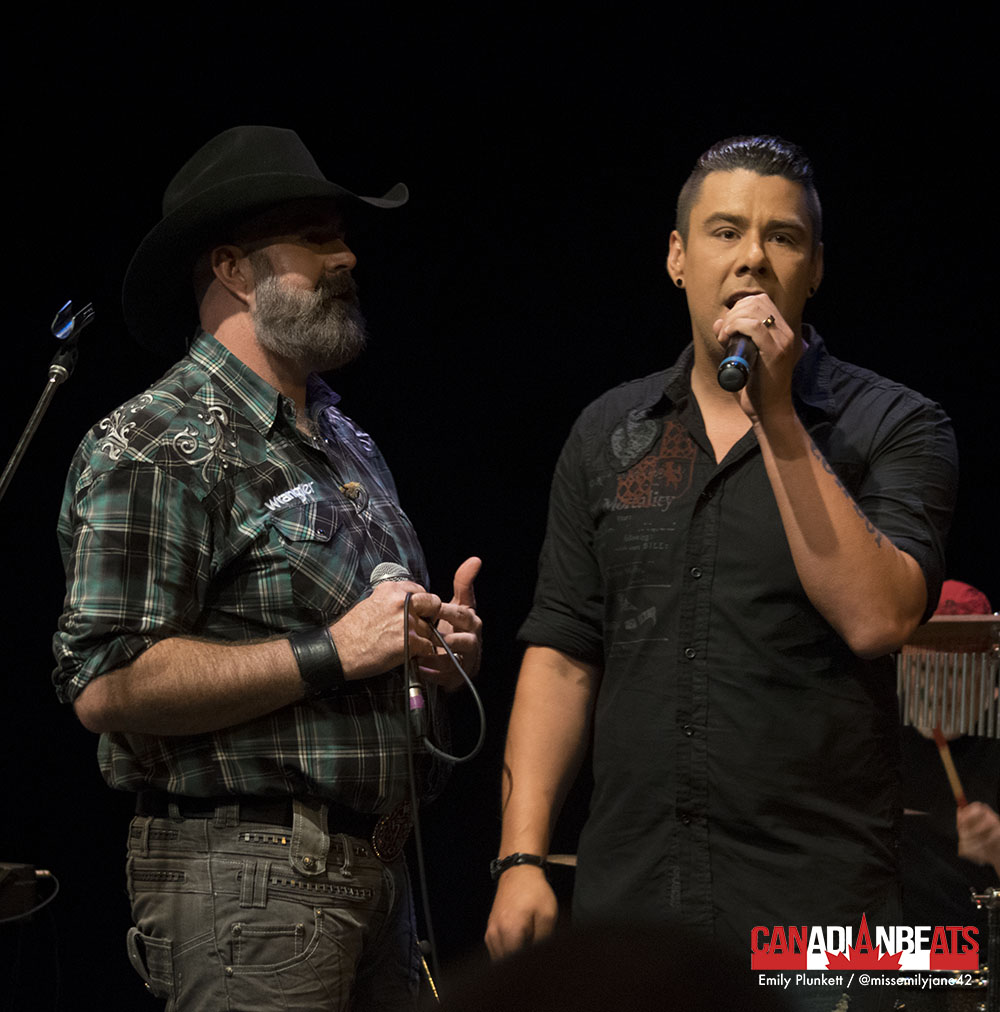 As for right now, Jensen is celebrating his Australian top 40 single, “Wherever Love Takes Us,” released earlier this year, and the Canadian radio success of “Go Your Own Way,” released in June. He’s also excited about his forthcoming album, Sideshow, which will update selections from his previous records, and include four new songs.

“Radio is really changing, they’re very accepting and they’re playing more of my music.  I’m most proud of reaching the community and reaching people and showing people that, you know, country music is not just for the straight, conservative people. It’s for everyone,” Jensen says.

“Music is music.  The one thing we can celebrate as humans is that we all love music.” 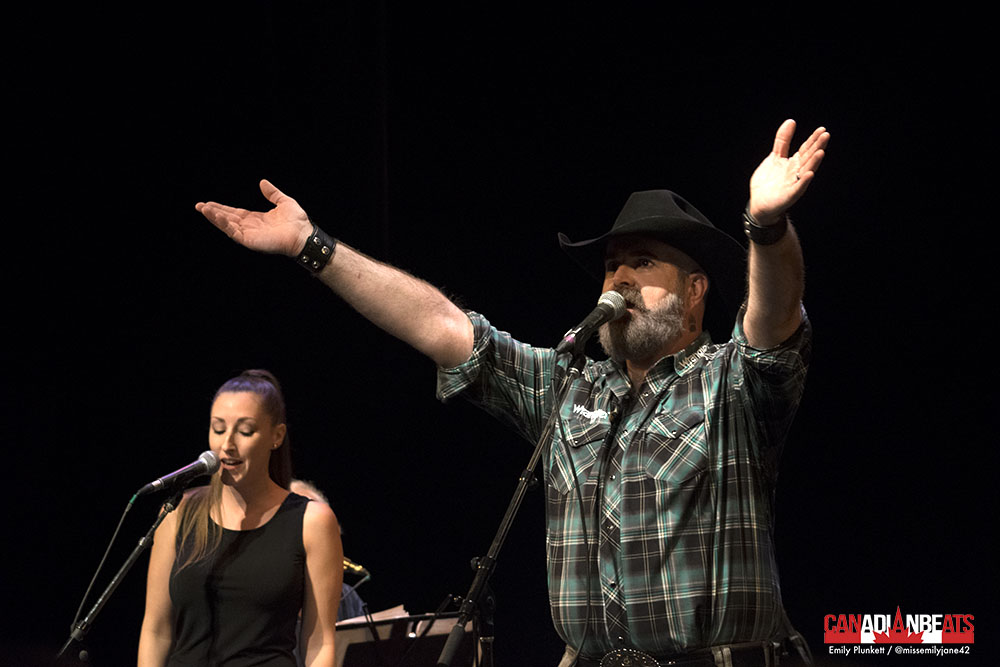 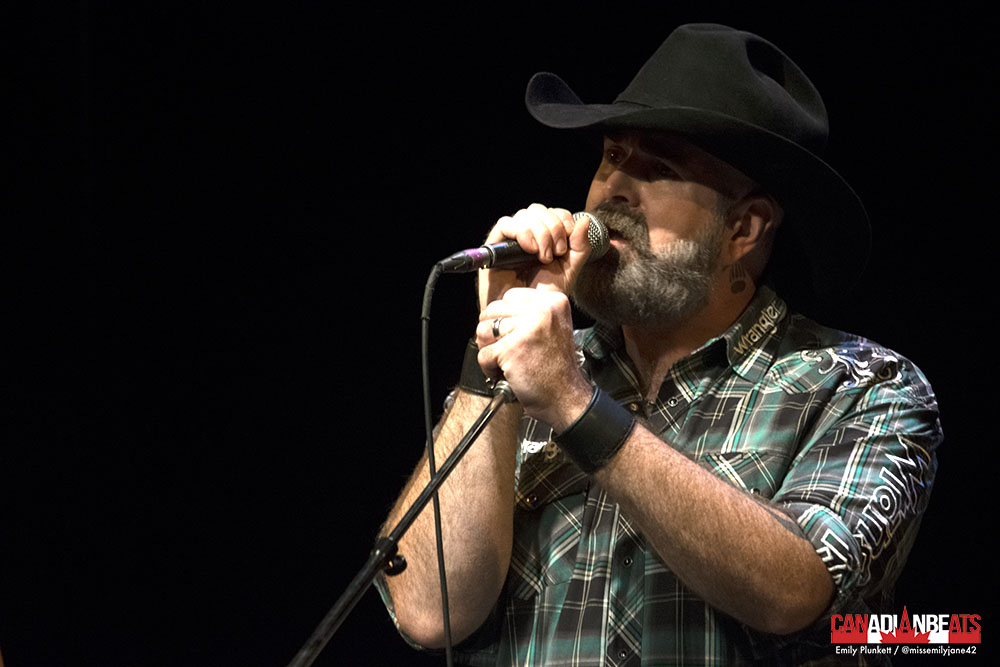 For more photos from Country Cares, head to our Facebook page!