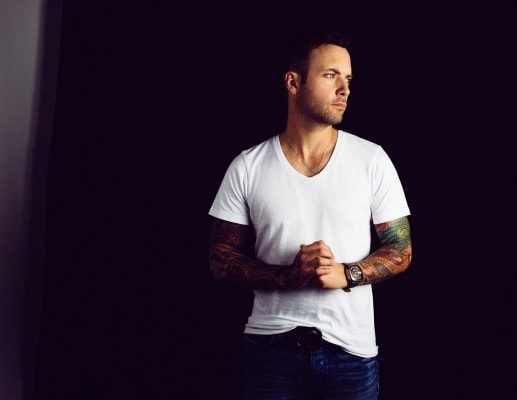 The 604 Records recording artist will embark on his national tour starting on October 12th and will make over 26 stops along the way before ending in his home province mid-November. The tour will see special guests Lauren Alaina, James Barker Band, Cold Creek County, Michael Ray and The Cadillac Three throughout the tour.