Day one of the Rock Ambleside Park music festival was a great success and the perfect start to a full weekend of Canadian classic rock.

The gates opened at five o’clock and the crowd of three thousand plus made their way into the festival grounds with lawn chairs in hand. Being as this is a classic rock festival, the crowd seemed to be largely in the fifty plus range and in the mood for some good music, food trucks, and lots of beer. 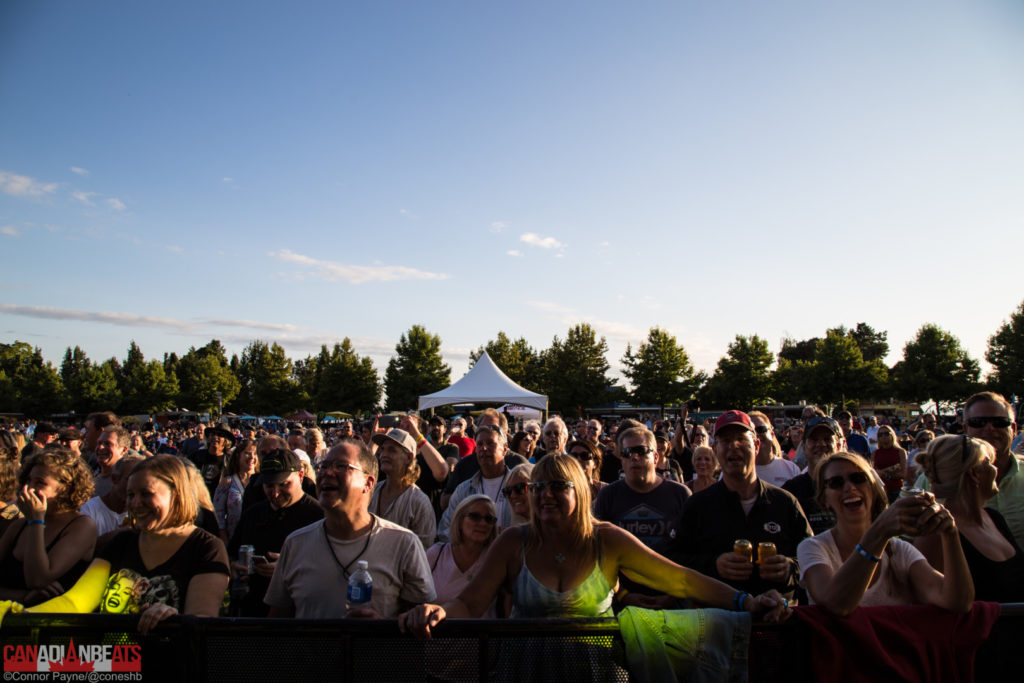 Harlequin was first to take the stage and these guys rock, they’re a high-energy band with a great collection of songs that had lots of people singing along. I always feel bad for the first one or two performers at a festival because a lot of the crowd are busy mingling or checking out the concessions instead of watching the band, but Harlequin had them drawn in right from the get go. 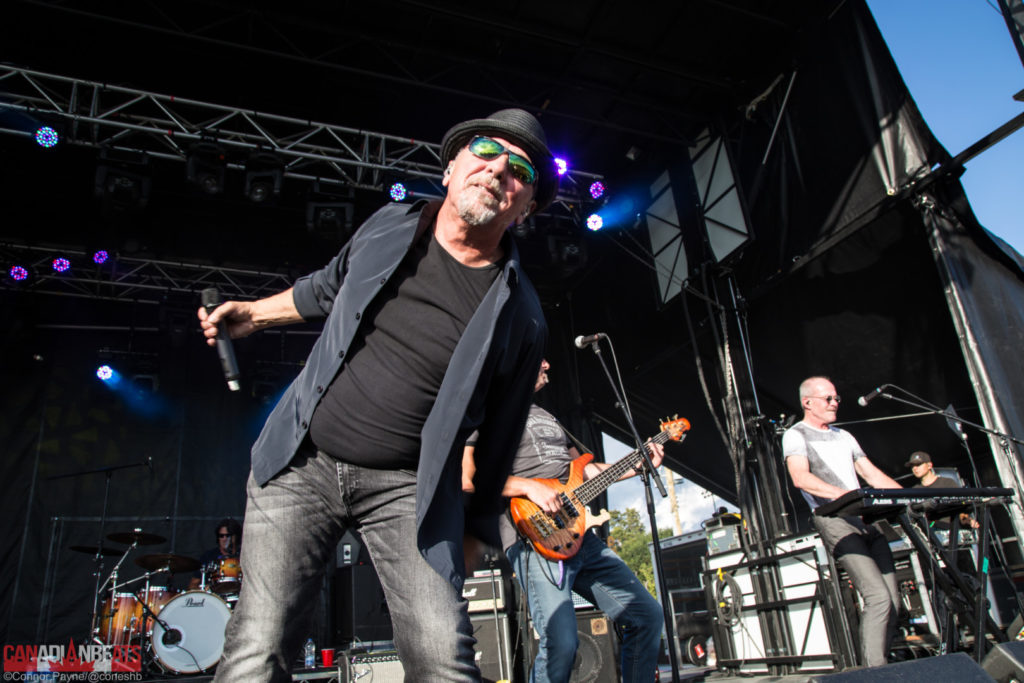 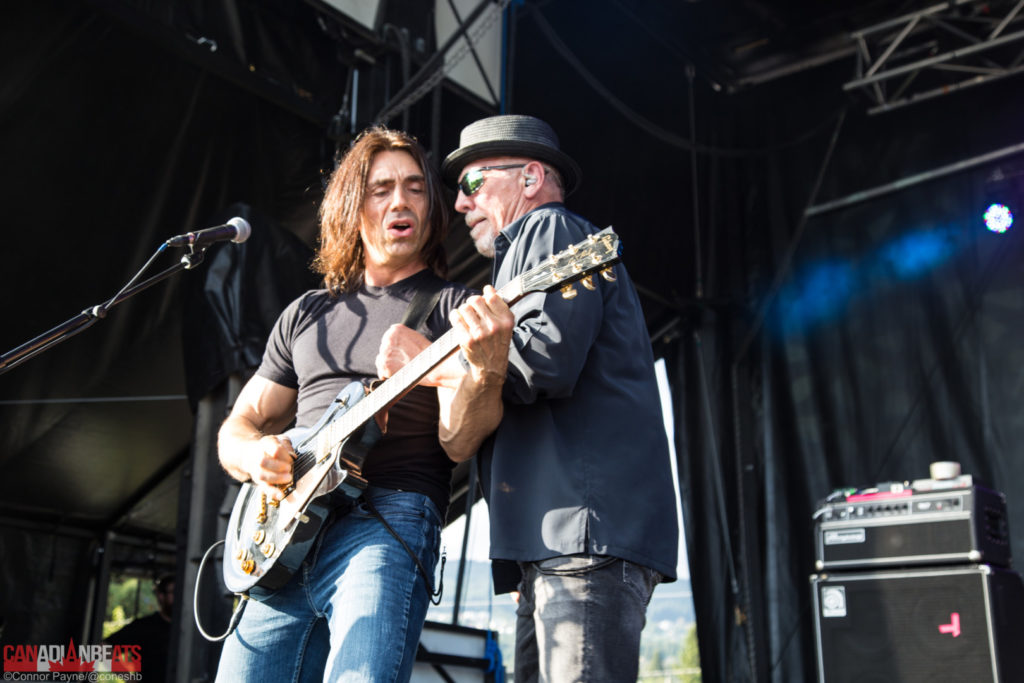 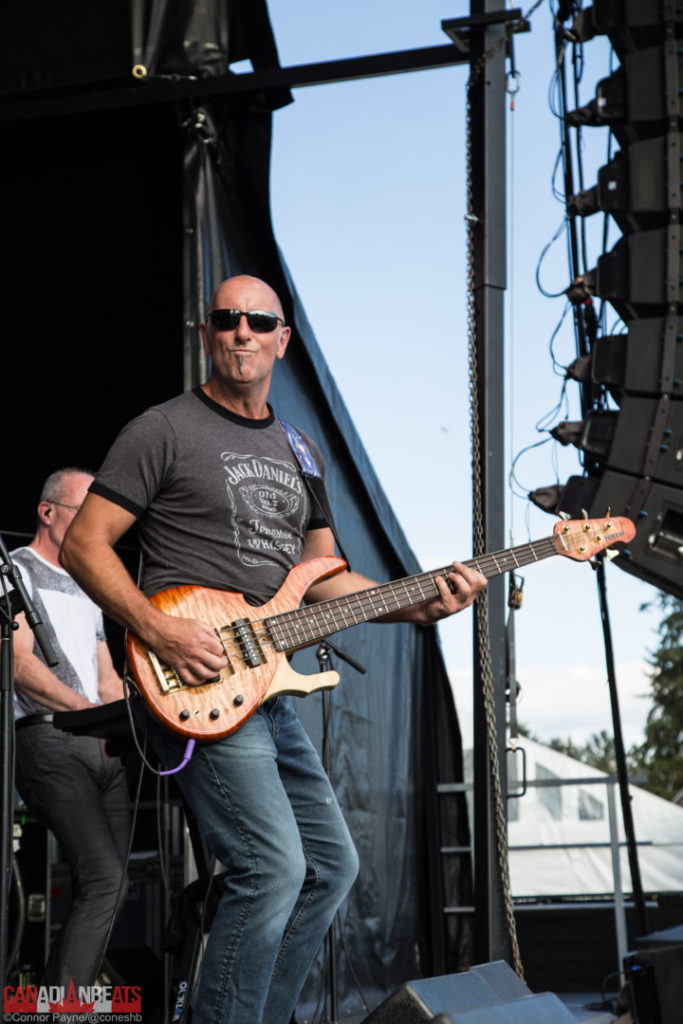 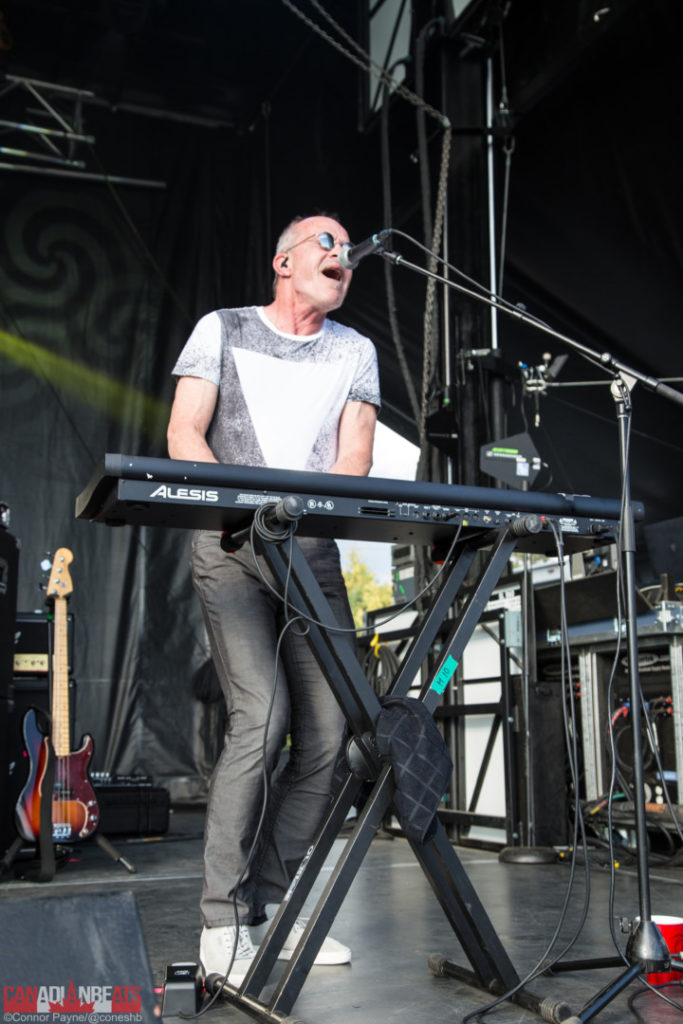 Next up was The Stampeders who got together in 1965 and still consist of the of the three original members. By 1971 they were on the charts with Sweet City Woman which had the majority of the crowd singing right along with them last night. They closed their set with Wild Eyes which was also a huge hit for them and definitely a favourite amongst the fans. 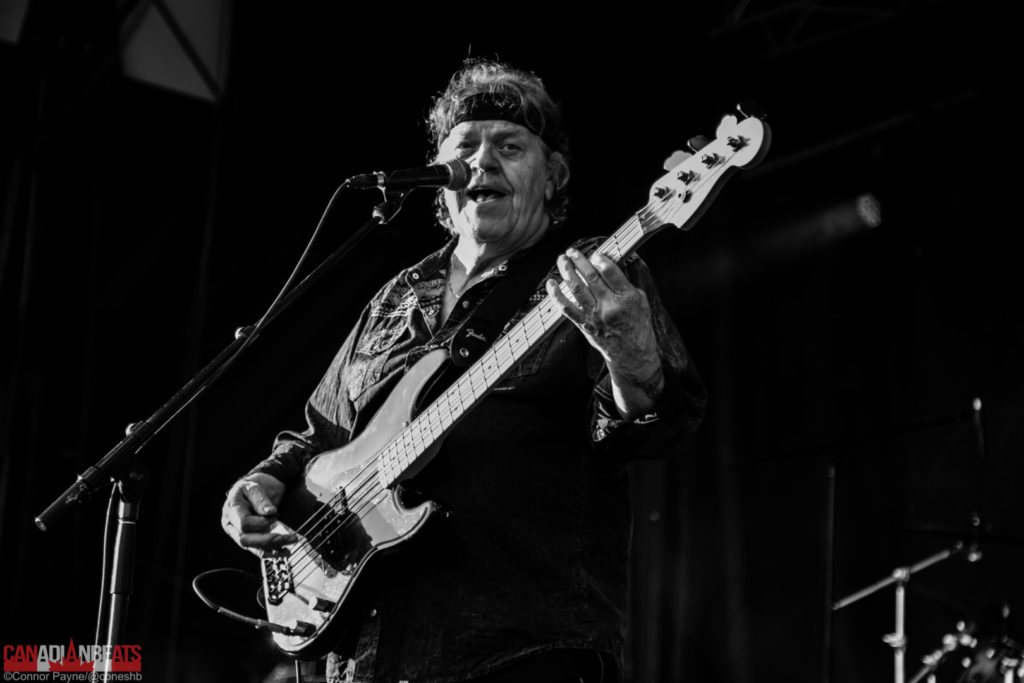 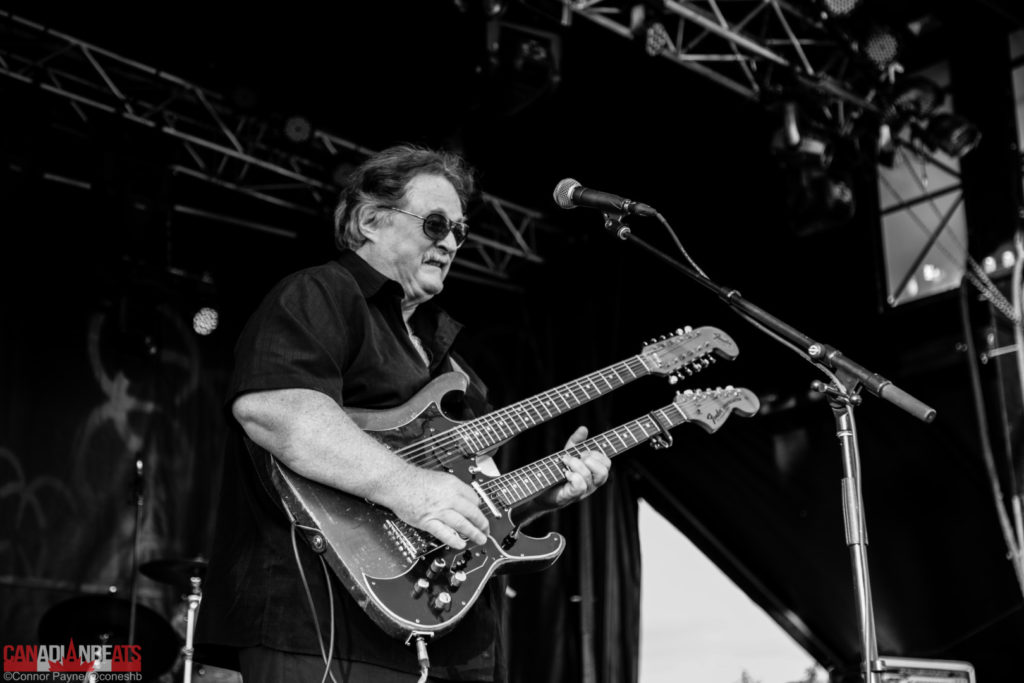 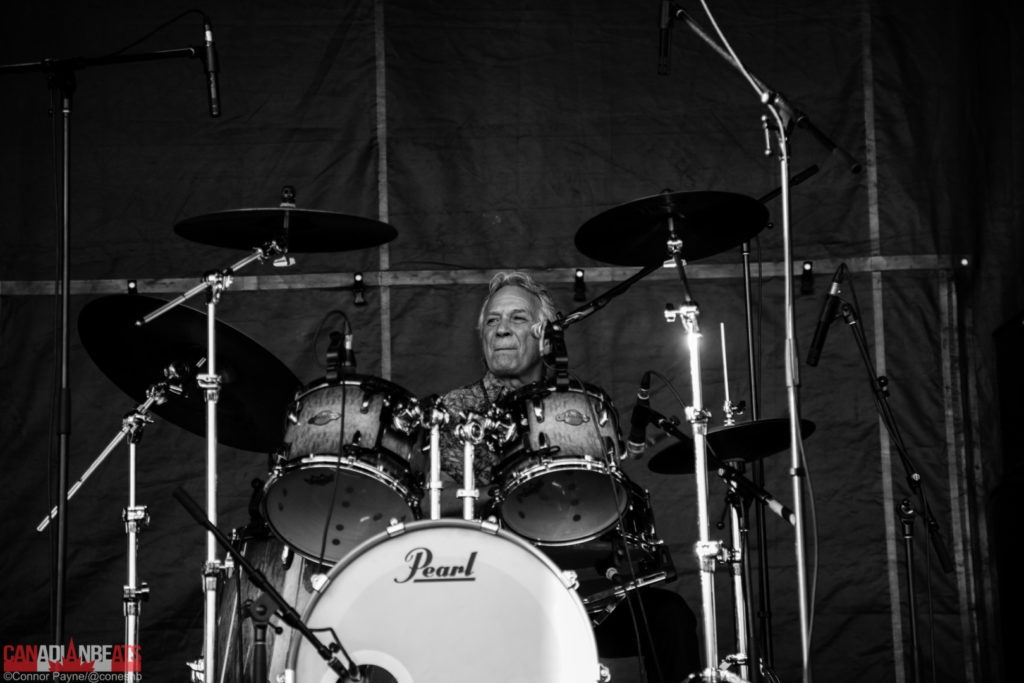 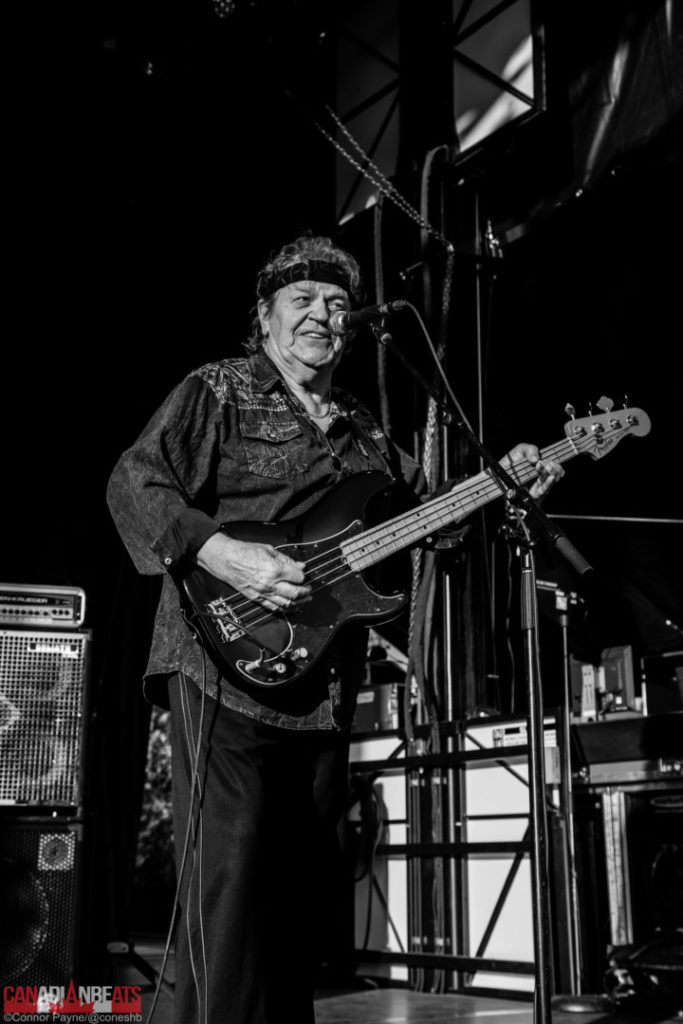 Platinum Blonde were the headliners Friday night and they came on stage just as the sun was setting which made for a beautiful backdrop. The new wave power trio from Toronto are real rockstars and they had that crowd moving. In the middle of their set, they did a tribute to the late Chris Cornell and belted out a wicked cover of Black Hole Sun. To finish off the evening, the last two songs of the night were Hungry Eyes, and Crying Over You which were major hits for Platinum Blonde and obvious fan favourites. 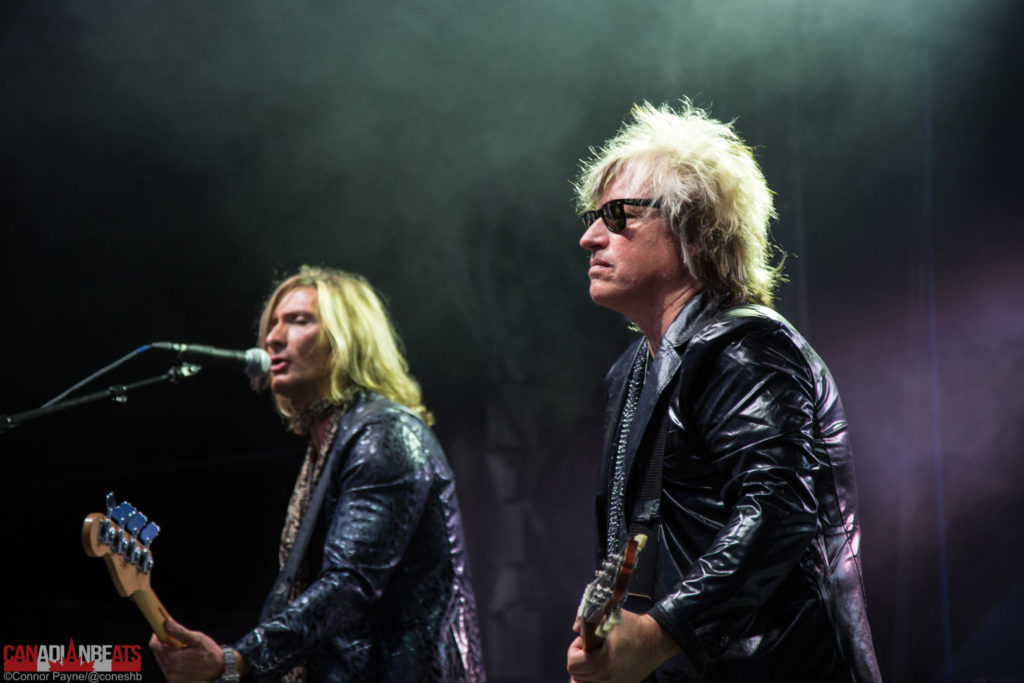 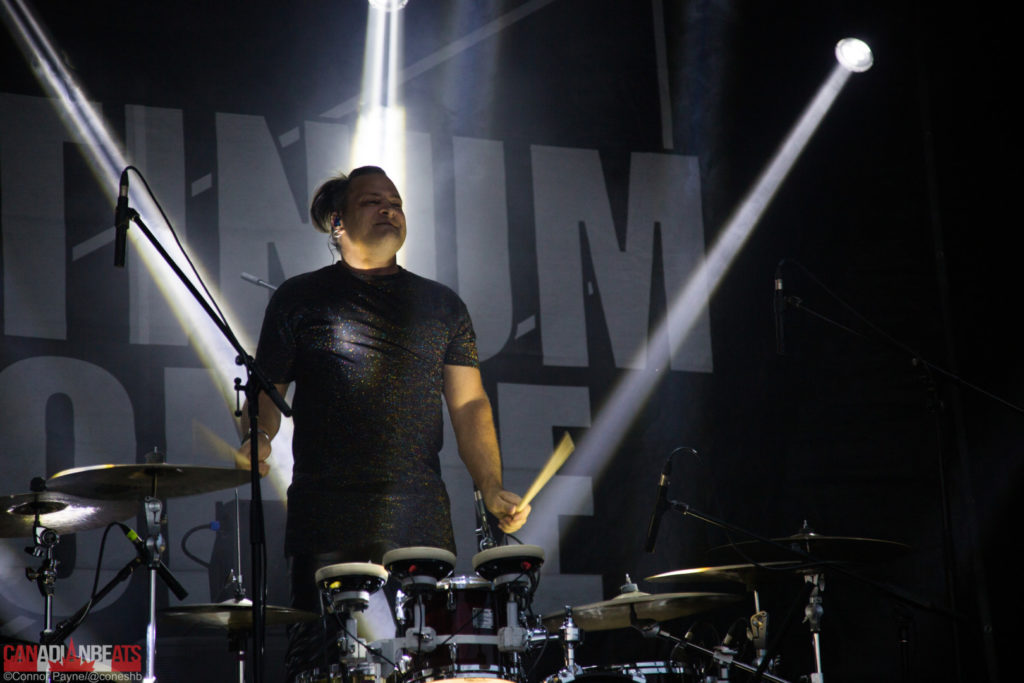 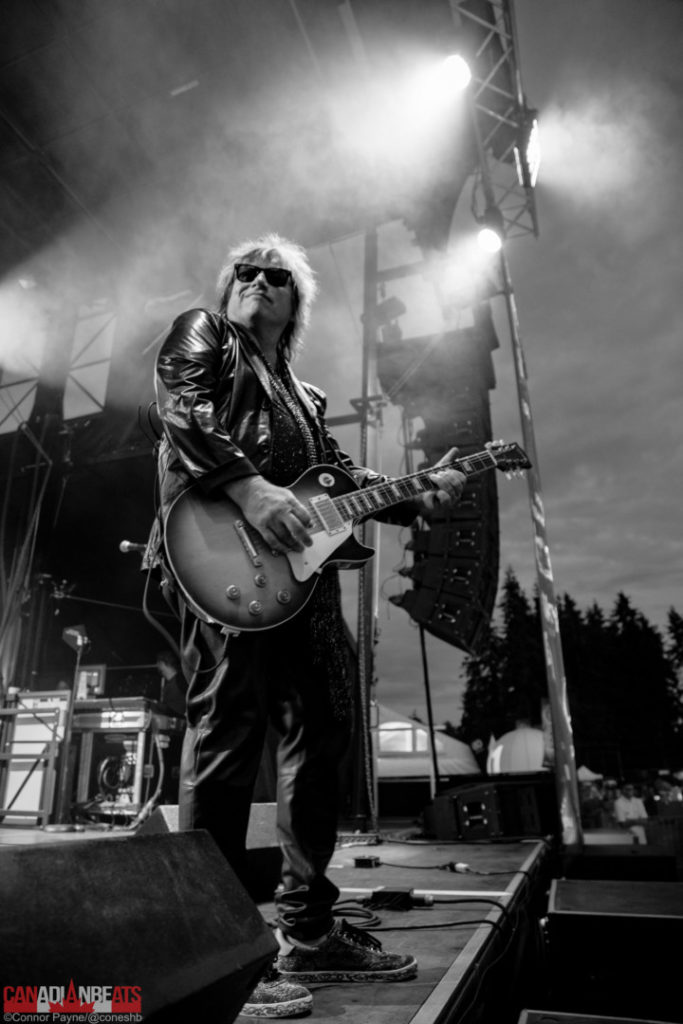 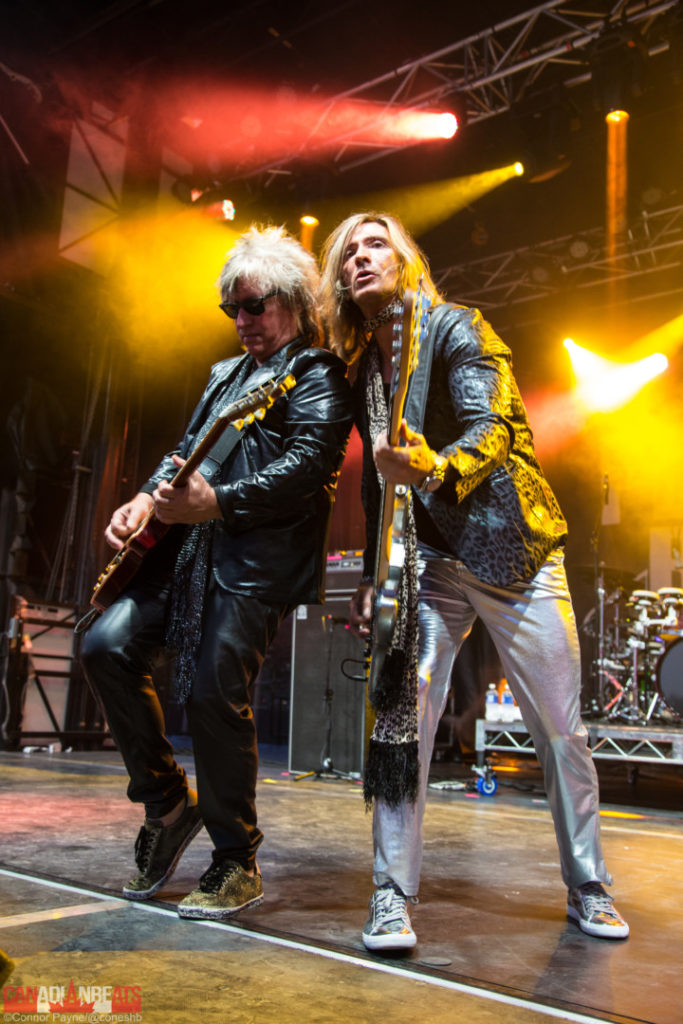 Coming up at the festival today are Helix, Nick Gilder and Sweeney Todd, Honeymoon Suite, and headliner Randy Bachman.