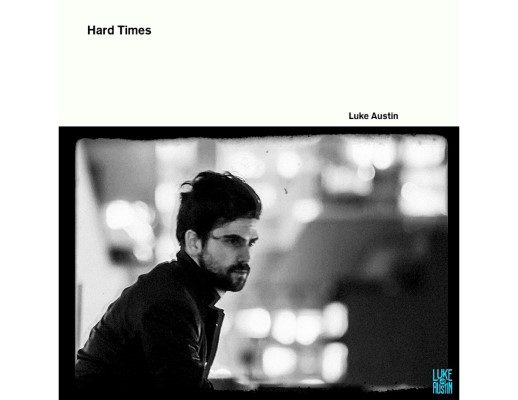 Toronto based alternative rock artist, Luke Austin has released his new single, “Hard Times”. The single is produced by The Trews’ John-Angus MacDonald and is a stellar track. Luke will be taking off on a 7 date tour of Ontario in support of the single, which kicks off tomorrow (August 19) in Toronto at the Horseshoe Tavern.

When asked about the single, Luke remarks,

“The lyrics and the melody of “Hard Times” are very in touch with what it means to be human, to be vulnerable and overcome the everyday hardships we all encounter day to day. To be able to work on the song with John-Angus MacDonald of The Trews was a fantastic opportunity and in the studio it worked out so well because we were both very much on the same page. I can’t wait to get on tour and play it for everyone live!”

If you’re able to catch Luke at an upcoming show, we recommend you do, check the dates below: