Celebrating #Ontario150 with ONtour in Huntsville

Another summer night and another #Ontario150 ONtour summer concert makes its way an Ontario destination – this time stopping in Huntsville!  Being one of the smaller towns on the tour, the crowds were significantly lighter compared to some of the other stops but the show was just as spectacular.  Everyone had a chance to get up close with some of their favourite talent!

The night started with ‘Muskoka’s funkiest musician’, Juan Barbosa, who performed his set of blues, rock and soul songs to the attentive crowd.  This local celebrity was no stranger to most in the audience who sang and danced along to his songs.  Despite having been featured a few times on our blog, this was my first time checking out his show, and it certainly won’t be the last time!  I have a feeling that Muskoka won’t be able to keep Barbosa a secret for much longer.

Courage My Love was the next to take to the stage.  I love this band’s success story.  This JUNO-nominated, three-member band was discovered at a battle-of-the-bands competition in their hometown of Stratford and it didn’t take them long to become popular within the pop punk music scene.  They were signed by Warner Music Canada and even toured with the very popular Vans Warped Tour.  Their set this evening included hit songs, “Kerosene” and “Stereo”.

Ottawa boys, River Town Saints were up next.  This country band also had the chance to perform at the rainy Peterborough stop on the tour, which you can read about here.  I began watching River Town Saints as they first appeared a few years back and its been a pleasure to observe the country music sensation they have become.  Their debut album is out now, including their hit single “Woke Up Like This”.  They performed this and many other crowd favourites, like “Cherry Bomb” in their set which always leaves me wanting ‘just one more song’.

The night ended in a way that is almost impossible to put into words.  USS [UBIQUITOUS SYNERGY SEEKER] put on a show that has to be experienced to understand.  I could tell you that they mix their energetic moves (which include lots of jumping and handstands) with plenty of crowd engagement.  But until you actually witness one of their shows, you are missing out on the magic that they weave.  Their fan base is quickly becoming massive across the planet but no fans are more enthusiastic than their Ontario fans.

There are still many stops left on this free and family-friendly tour this summer.  Check out the links below to see if it will visit a destination near you! 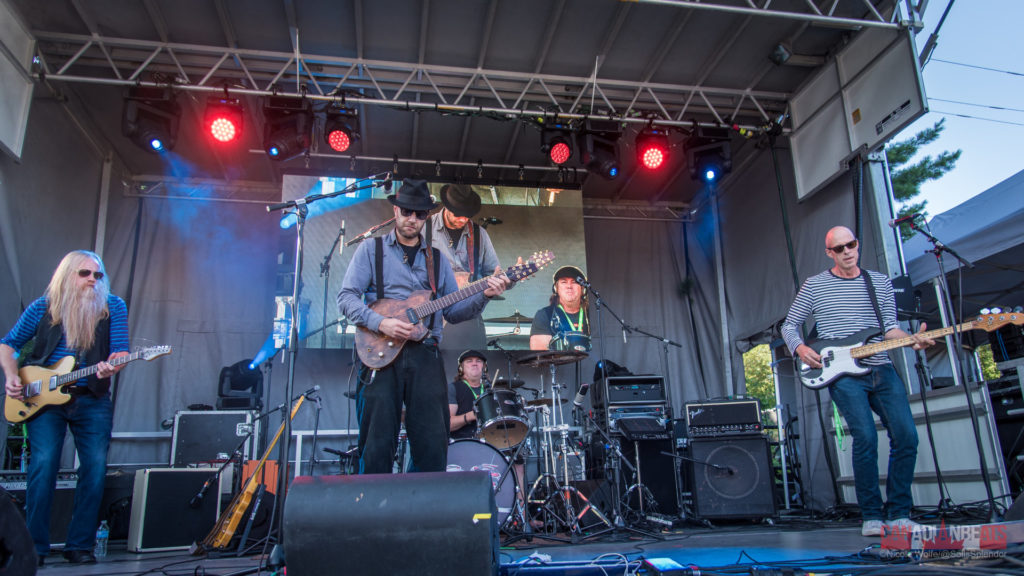 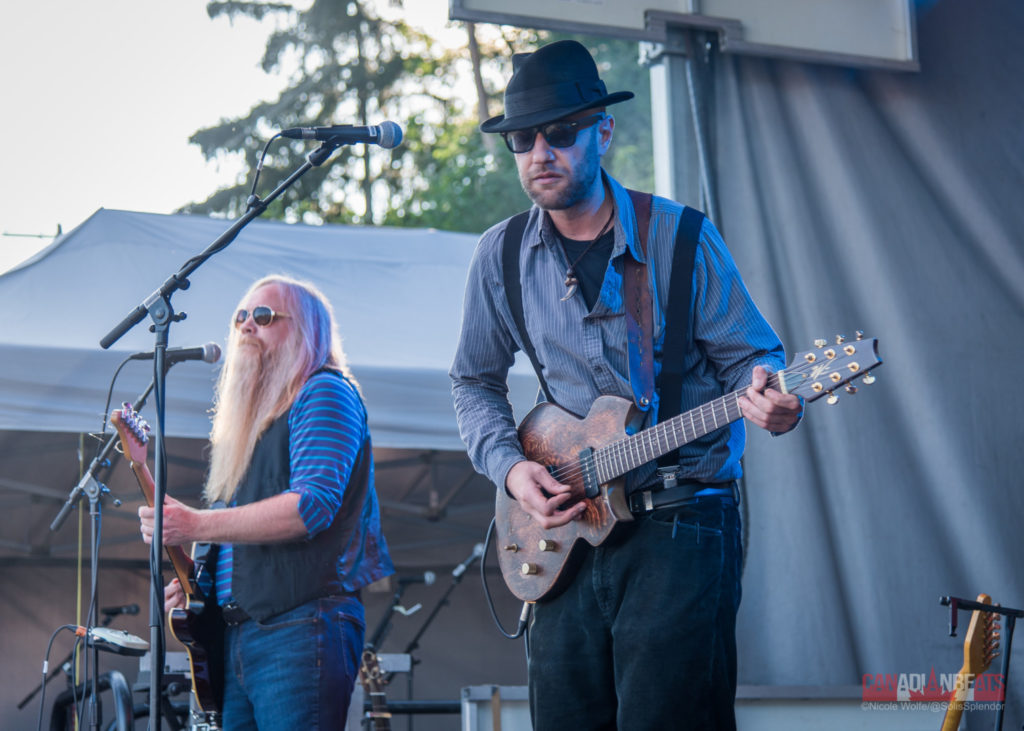 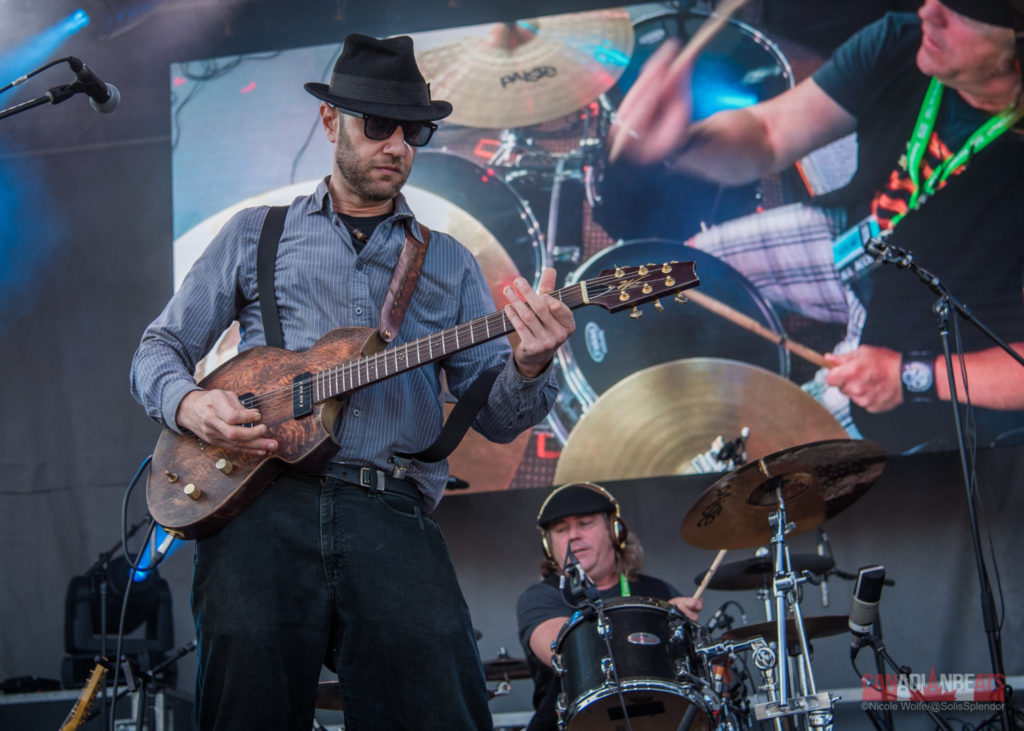 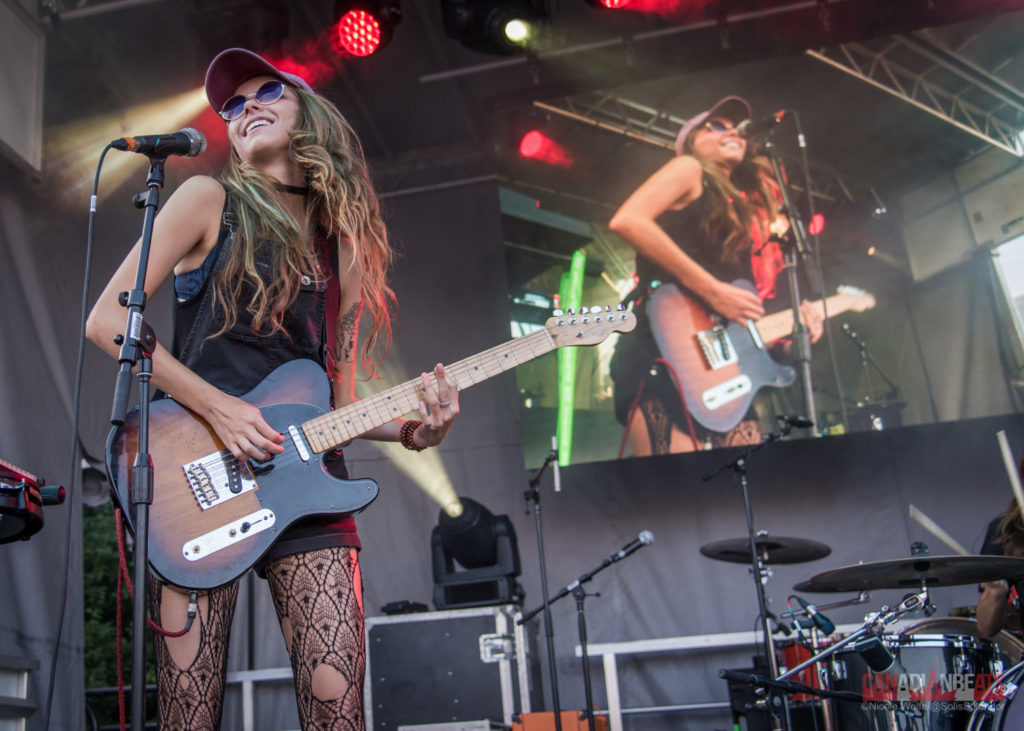 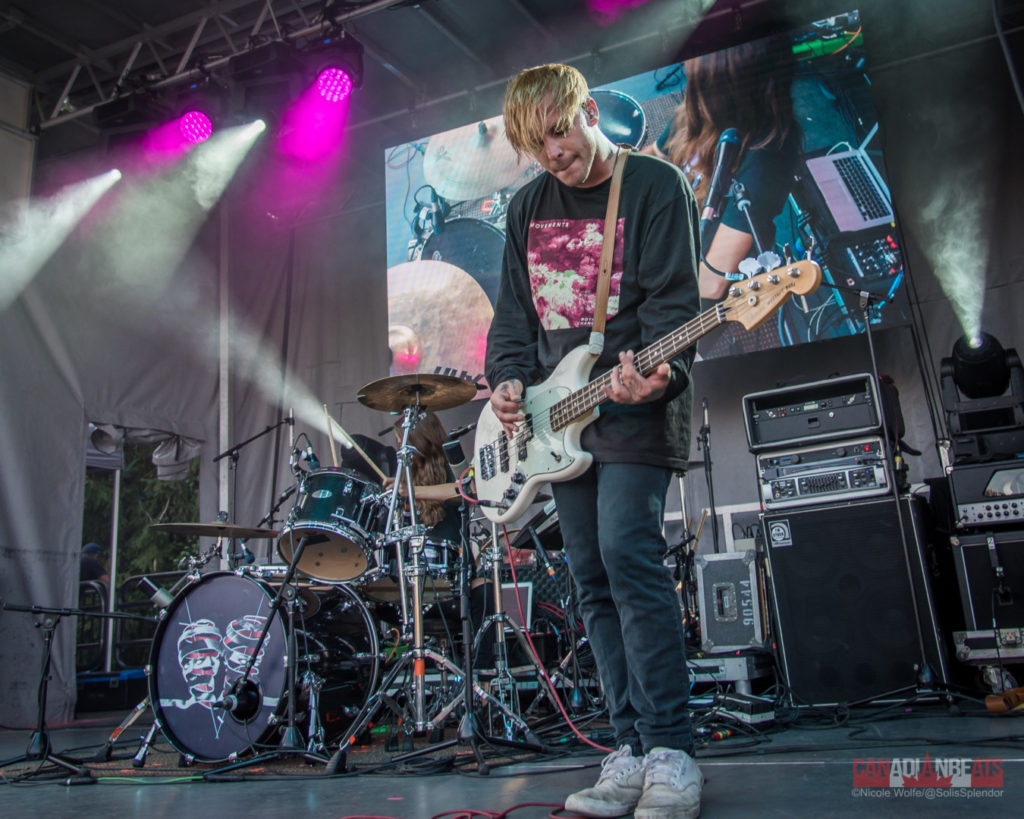 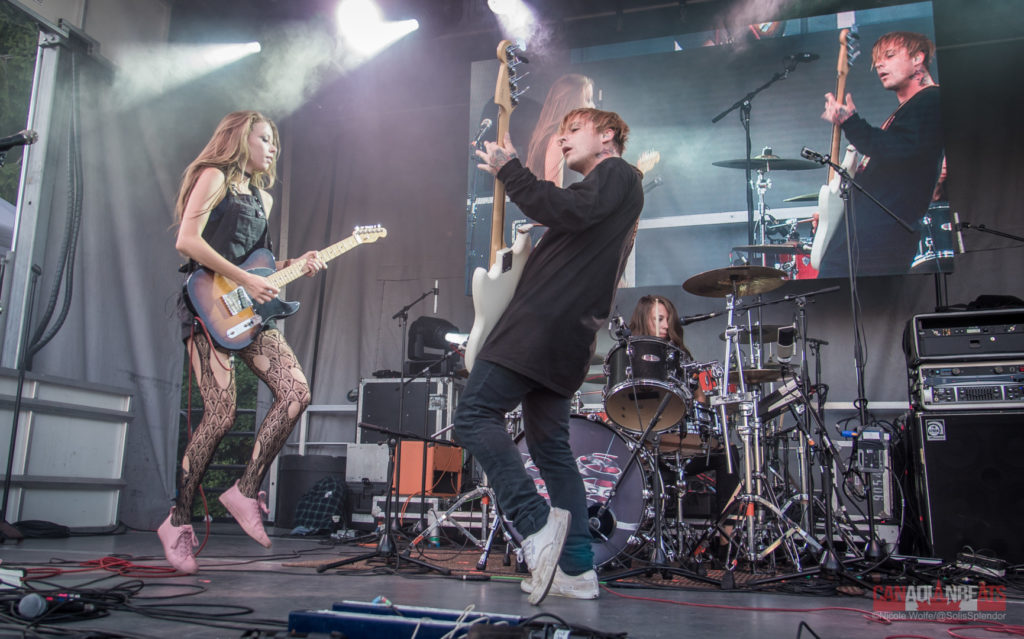 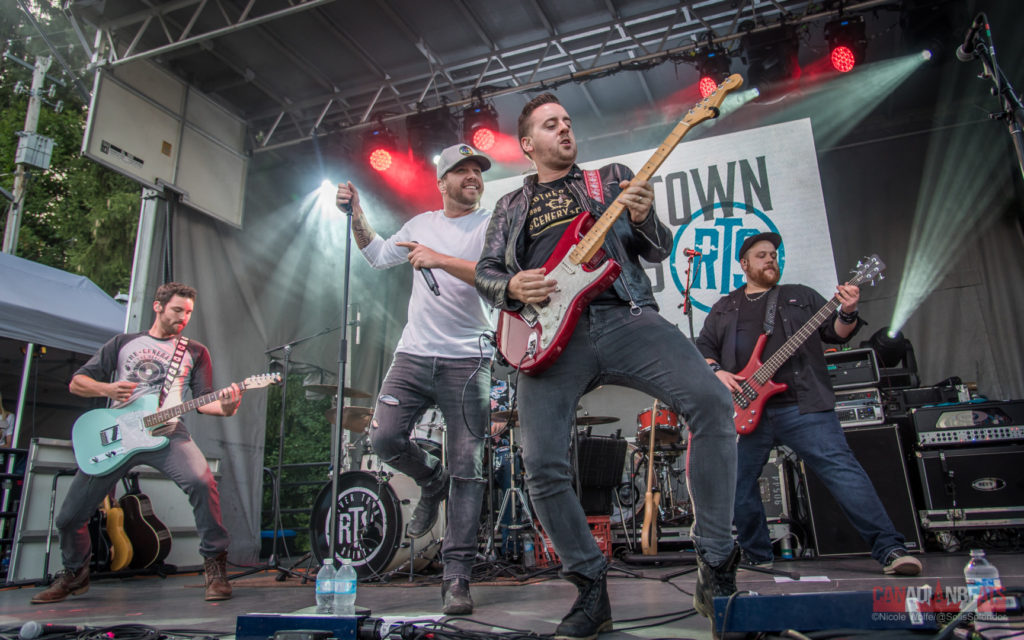 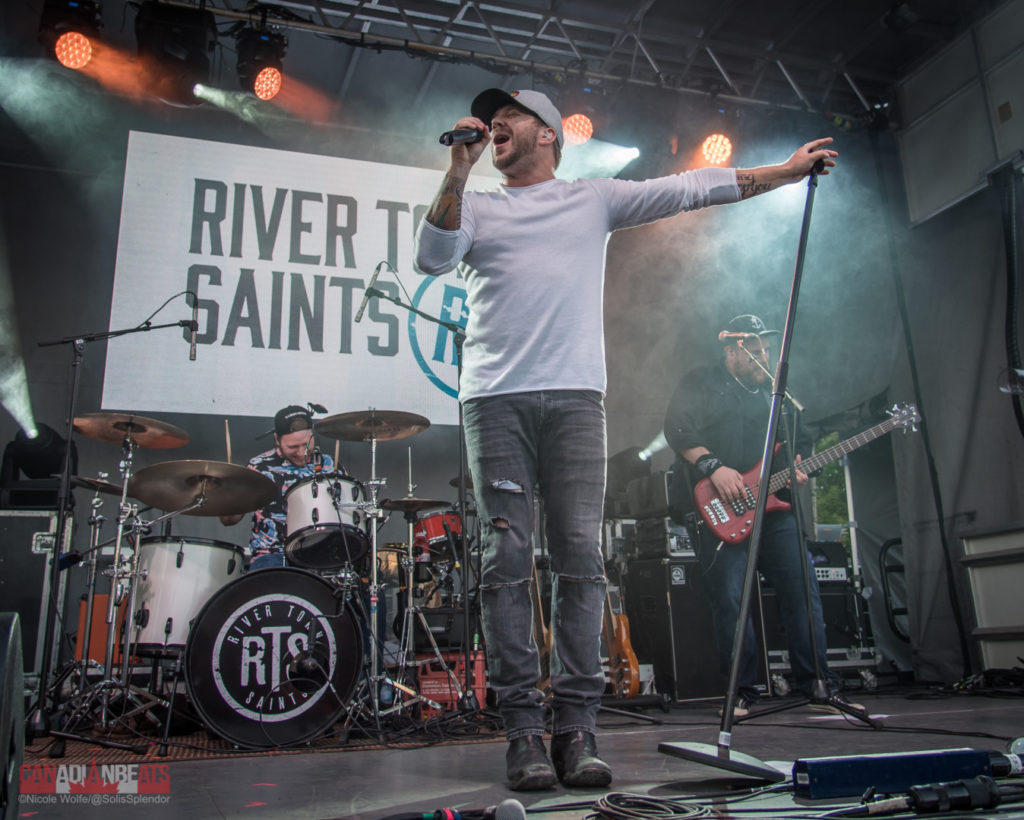 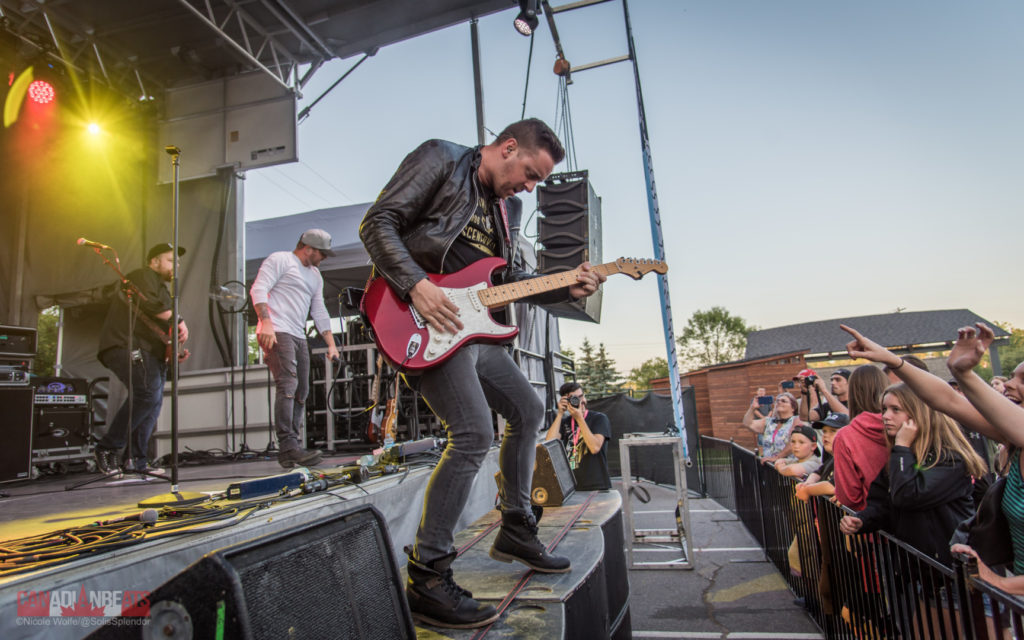 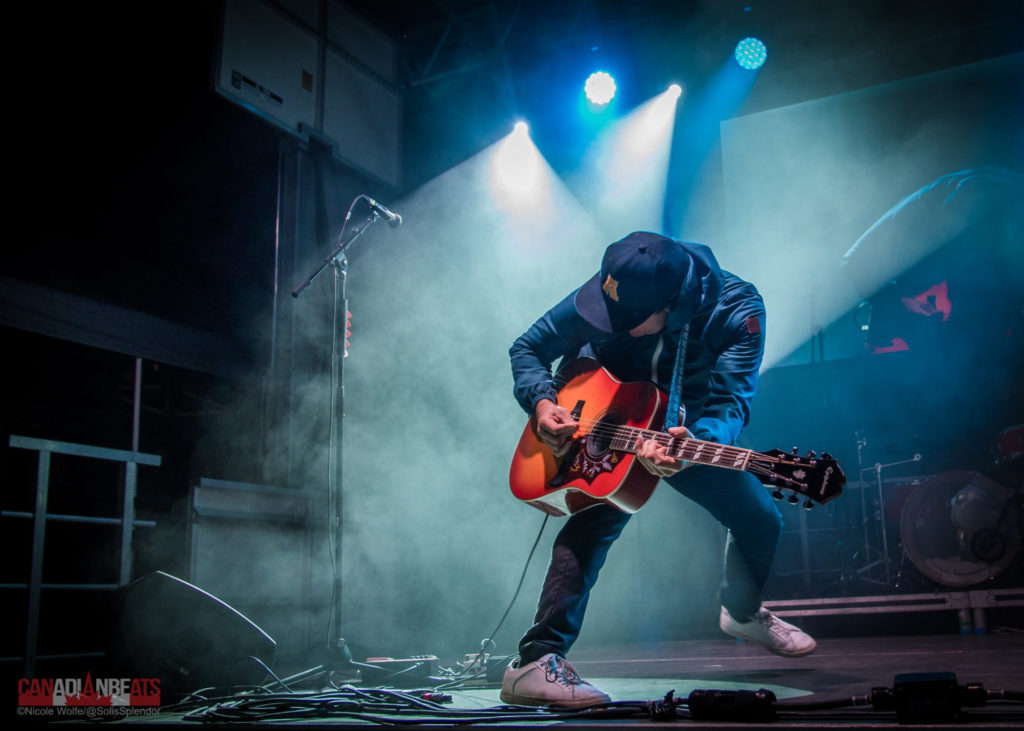 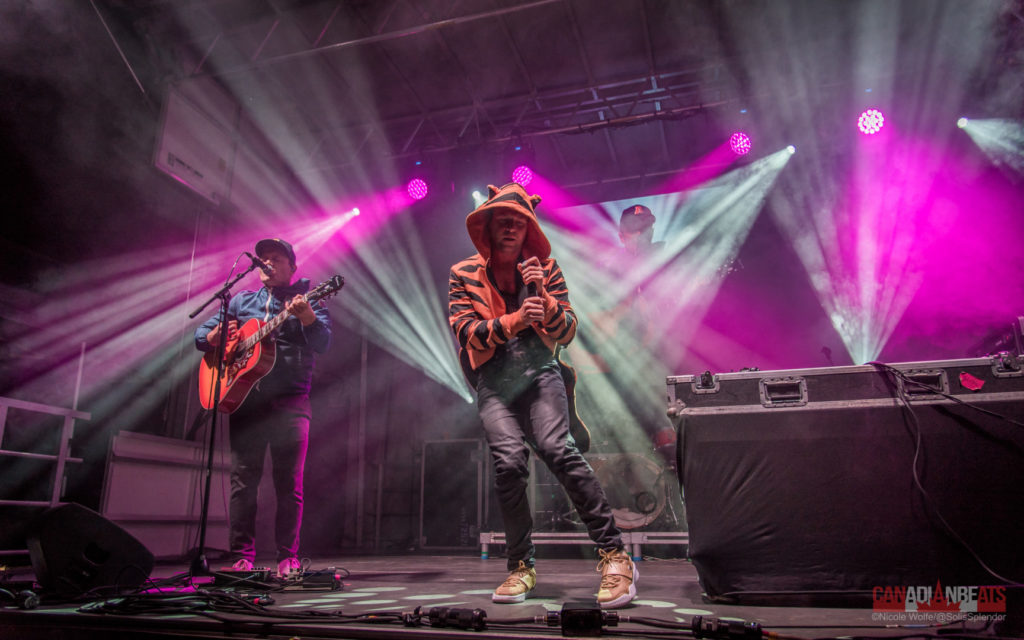 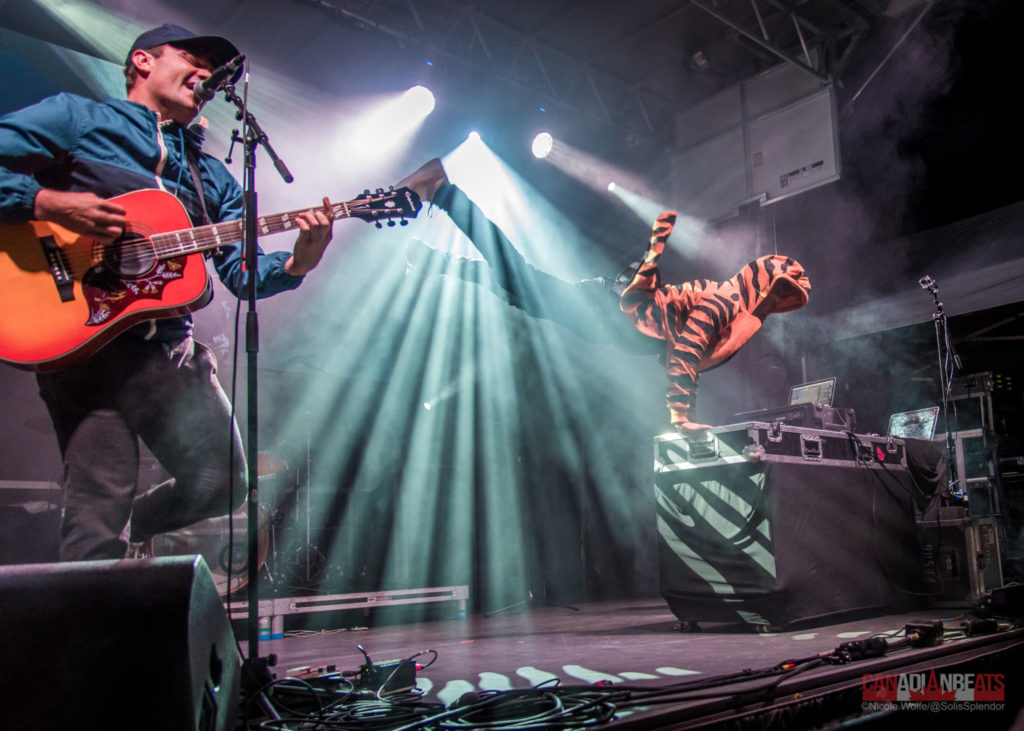 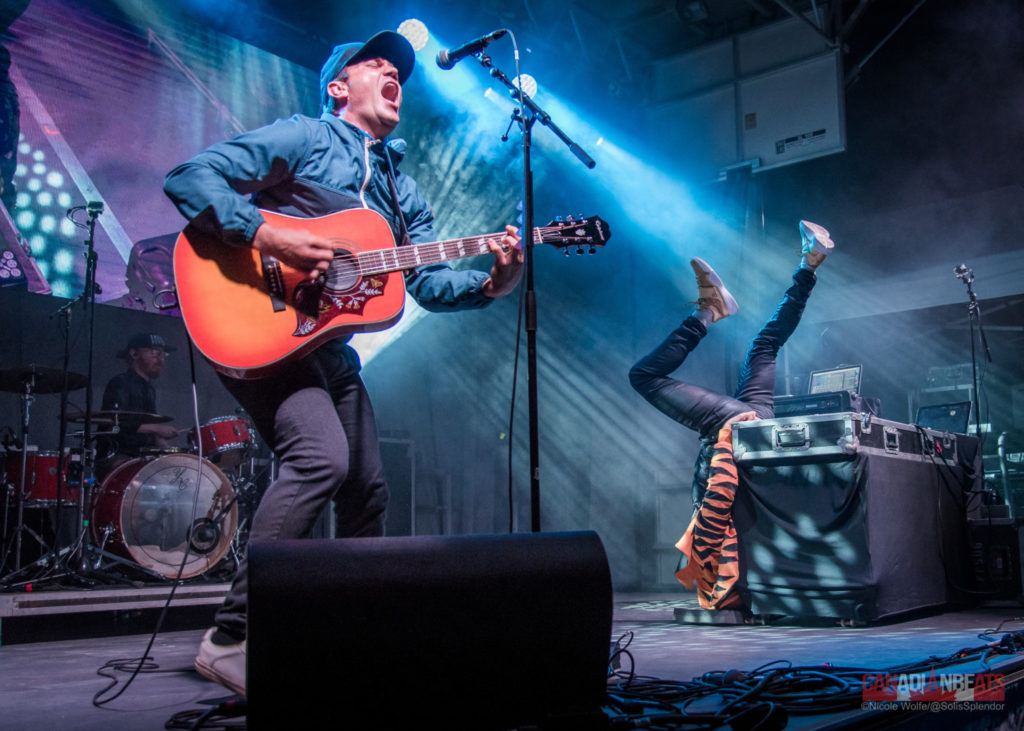 To see all the photos from this show, head over to our Facebook page.