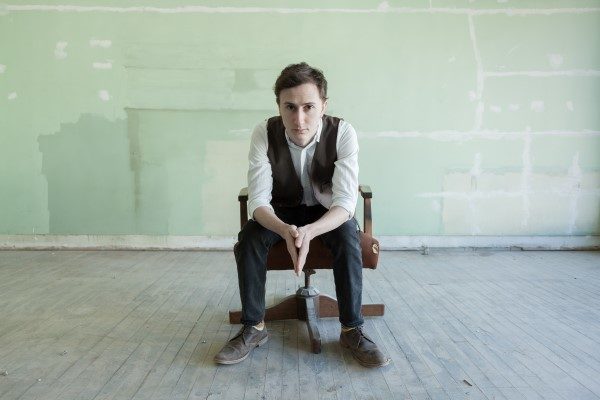 Prince Edward Island singer-songwriter Dylan Menzie is currently touring Western Canada. Menzie has been compared to Joel Plaskett, and praised by Ron Sexsmith when he opened for Sexsmith in 2014. His breakout single “Kenya” —released in 2015 from his then upcoming sophomore album Adolescent Nature —spent eight weeks on CBC Radio 2’s Top 20, with two of those weeks being at number one. In 2016, he placed in the top-four of CBC’s Searchlight Competition.

Dylan Menzie has already played Edmonton Folk Festival supporting City and Colour this past weekend, as well as Kamloops’ Music in the Park yesterday. See the rest of the dates for his Western tour below or on his website, as well as his upcoming Eastern Canada dates in the fall.