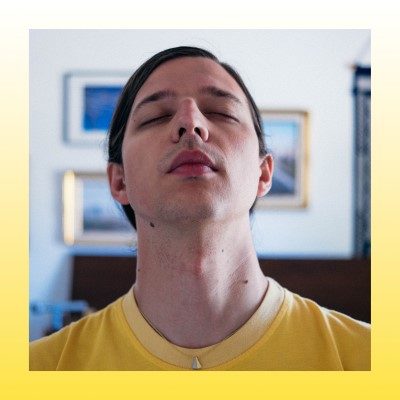 Toronto based Adrian Underhill has just released his new R&B infused single, “Cruel”. The single comes from his new album, CU Again which is set for release later this year. When asked about the song Adrian states,

“This song means a lot to me. It comes from a place of honestly trying to listen and hear other people’s experience of the world – particularly those whose voices are often silenced and shut down.  I think those are the voices we need to be listening to and raising up right now.”