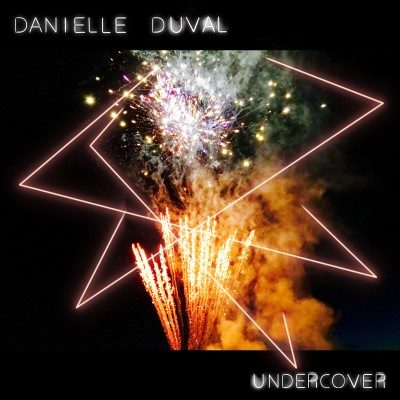 Montreal born, Toronto based indie rocker, Danielle Duval has recently released a music video for her new single, “Undercover”. The track will be featured on Danielle’s upcoming sophomore LP which is due out in Fall 2017. The video was directed by Matthew Maaskant and shot on the platform of an abandoned, under-construction railway in Toronto.

When asked about the single, Danielle says:

“I’ve always felt like somewhat of an outsider so, “Undercover” was originally supposed to be a song about the mysterious, secret and sexy world of undercover cops, ninjas and spies; all those who lead a double life and operate in the shadows, incognito. But, I have yet to hold down a job as a Private Eye in real life, so for the sake of authenticity, I thought it best to write about what I know. I was inspired to use the “Undercover” play on words; to explore its double meanings, and to relate it back to sexuality, love, and relationships.  The tug of war, the push and pull, the in or out; the conflict and turmoil we all struggle with between the path of light or dark, the path of love or the resistance of it.”

“Undercover” follows Duval’s 2011 buzzworthy single “Day Becomes Night”. Danielle will be celebrating the release of her new single with a performance at the Burdock in Toronto on August 22, 2017.