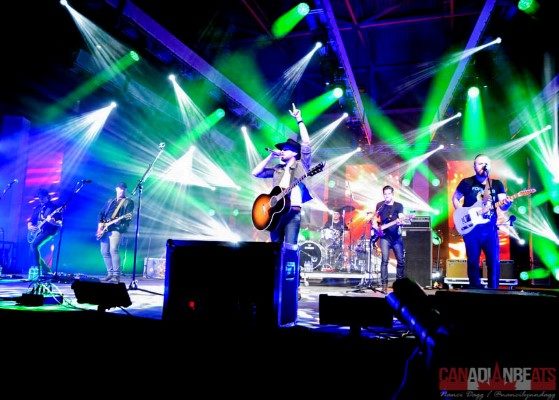 It all started with a song.

If you were one of the many thousands that came out to see Brett Kissel perform at the Scotiabank Stage at The Forks in Winnipeg on the closing night of entertainment for the Manitoba Liquor and Lotteries Canada Games Festival, you witnessed history in the making. Brett Kissel and his band were on an emotional high from the pure magic that was that concert. This show is going down as one of the very best I’ve ever seen.

It was all about giving – and Kissel gave all he had to give to make this night so memorable for so many. He made a sweet 16-year-old girl’s (celebrating new birthday with her very first country music concert) heart thump so hard, while bringing tears of joy to her eyes because he asked for the poster she made (five hours to make), took it on stage for everyone to see (as he sang “She’s Desire” – her poster read: Brett Kissel S He’s Desire) then autographed it before giving it back to her. Then there was the three-year-old that he brought on stage to receive a signed special Brett Kissel Gibson guitar. Her parents were ecstatic. All this was just the icing on the cake though. 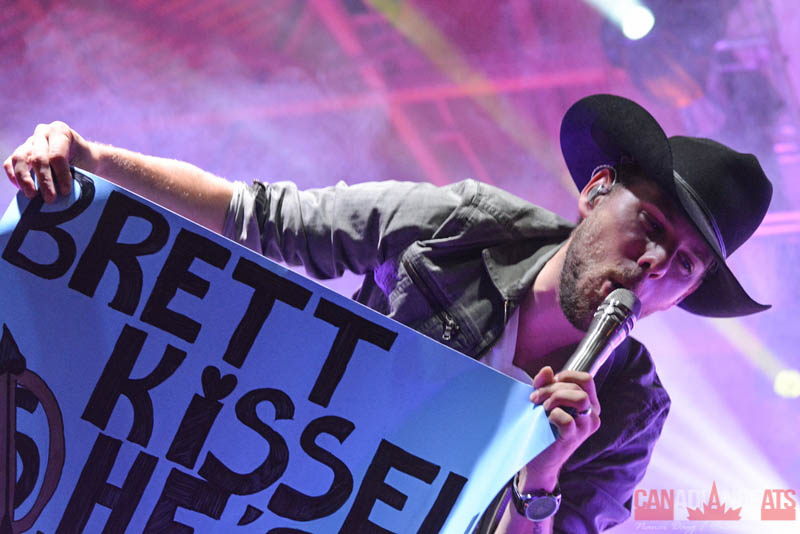 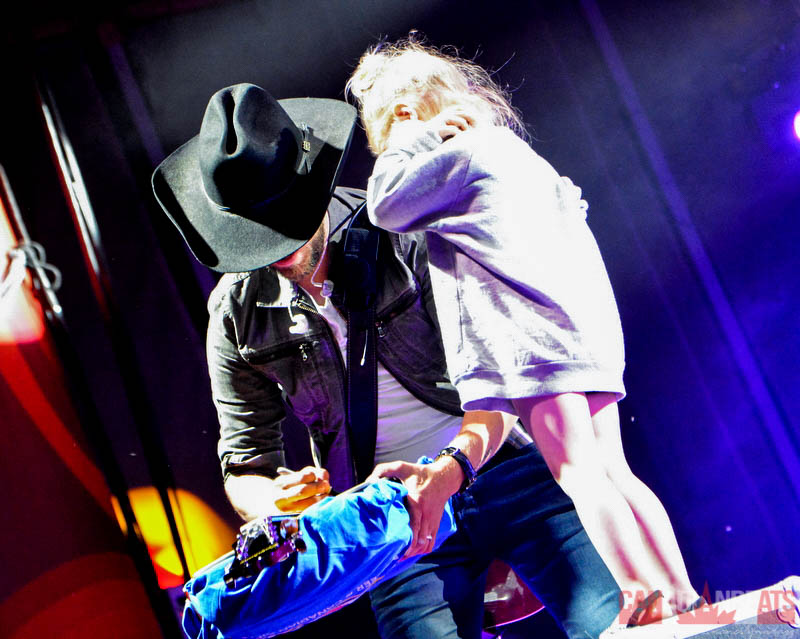 Kissel’s one hour and 15-minute set was filled with fun, emotion, crazy talent, screaming fans, amusing banter, thunderous applause and cheers and an artist so engaged with the crowd that his shining star just got so much brighter. The band’s energy was limitless. The crowd could he heard singing all the words to every song. This all tied together to make a very powerful live show.

Kissel performed all his hits but the most emotional part of the show was when this amazing human showed his pride for his country as he stood on a monitor, put his cowboy hat to his heart and lead the thousands of athletes in town for the Canada Games as well as the thousands that came out to see him, in singing a beautiful rendition of our national anthem, “Oh Canada.” You could see the tears in Kissel’s eyes at the end of it.

He debuted his upcoming single, “You’re My Anthem.” It’s never easy to debut new music but this crowd was amazing, according to Kissel so with that in mind he delivered yet another hit. It’s a crazy upbeat party song that was a crowd favourite. Another song that he “may or may not” perform on CBC at the CCMA Awards Show in Saskatoon on September 10 was also a dynamic one. As Kissel said prior to performing “Reword,” “Let’s remember this moment and this song.”

There were a few cover songs performed as well – Great Big Sea “Ordinary Day,” Garth Brooks “Baton Rouge” and John Denver “Thank God I’m a Country Boy.”  Everyone on stage was so invigorated by then that these quintessential sing-along songs were made even better because they embraced the moment. They could not believe the cheers from the crowd after these were performed. The crowd was quite serious about having the time of their lives that night.

All you could hear was the roar of the crowd as Kissel came back on the stage to perform his final song of the night, “3-2-1.” He knocked it right out of the park with this one. The one thing I know for sure is that night ended much too soon, for Kissel, his band and the fans. With his infectious smile and the genuine joy that he brings to the stage, if someone wasn’t a Brett Kissel fan before, they are now.

Again, “it all started with a song.” 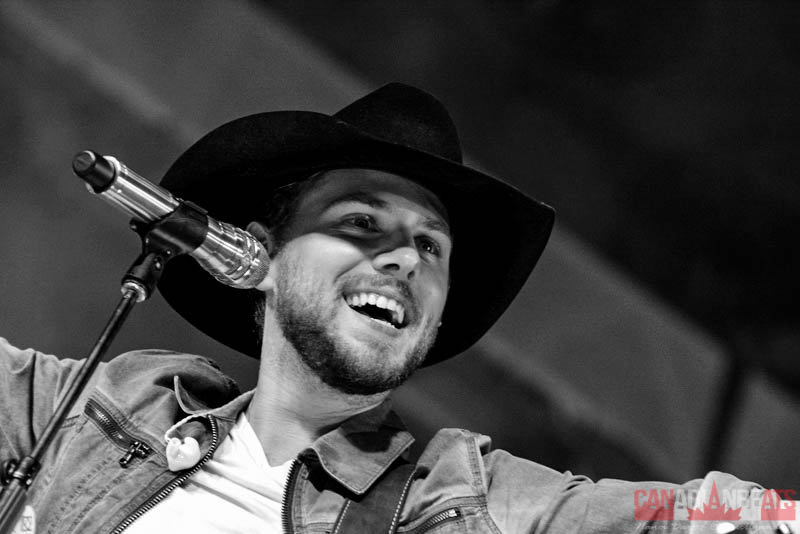 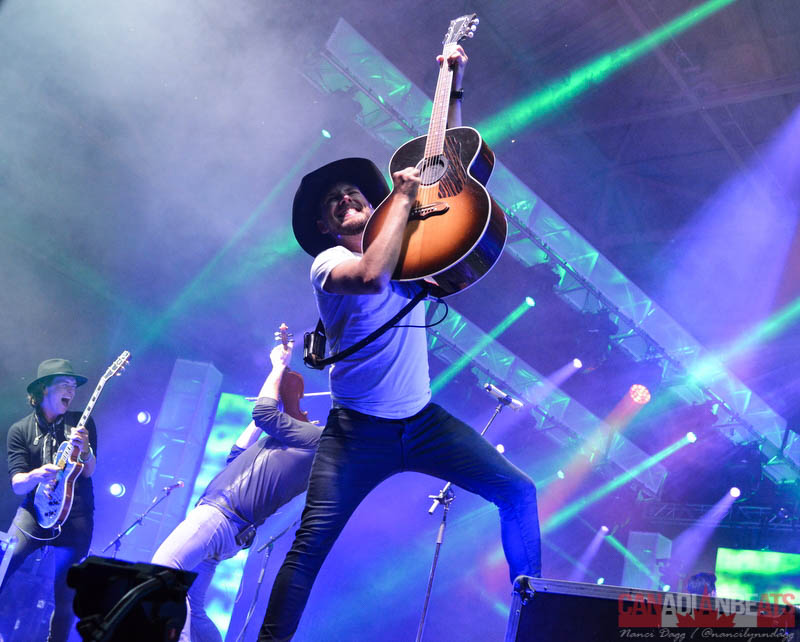 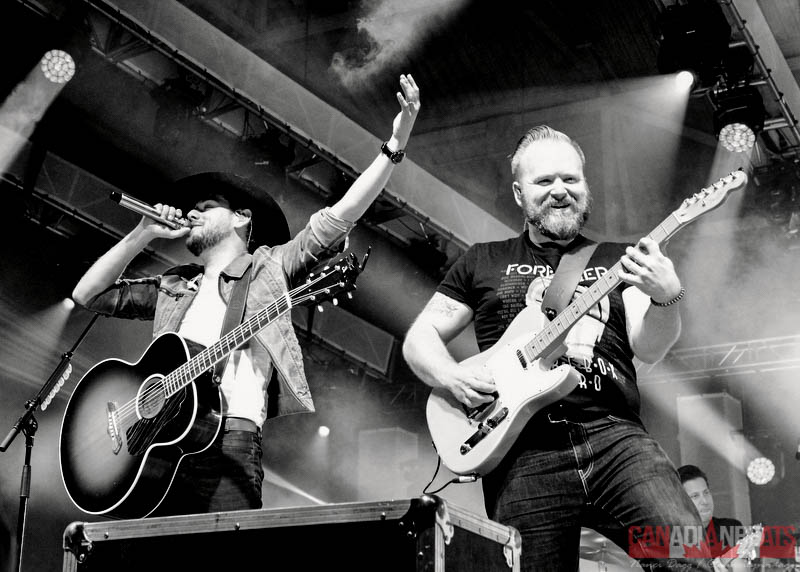 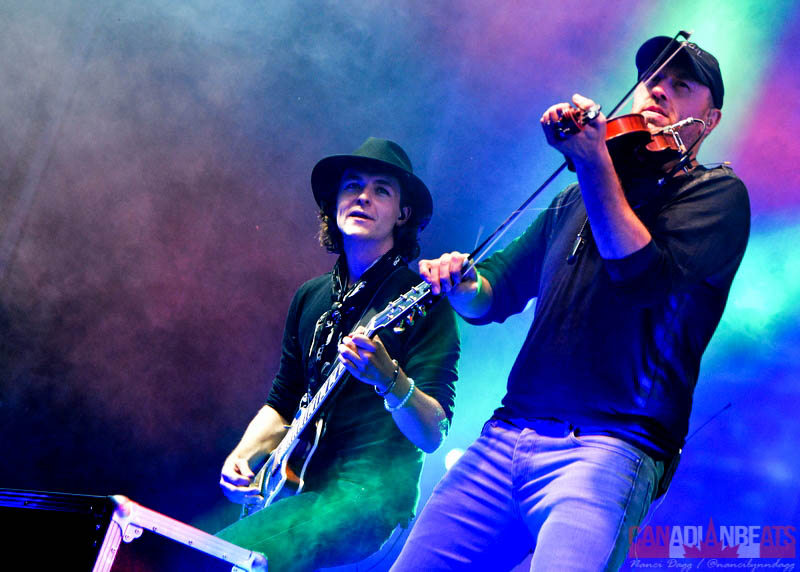 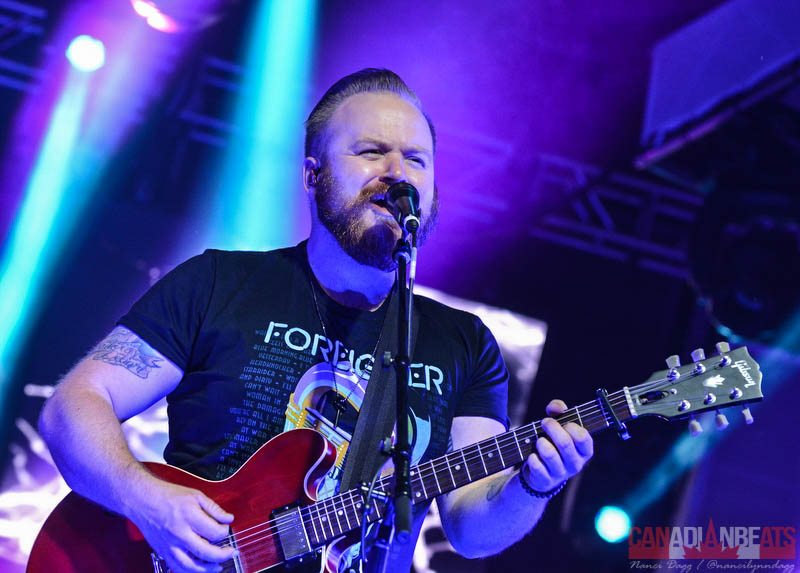 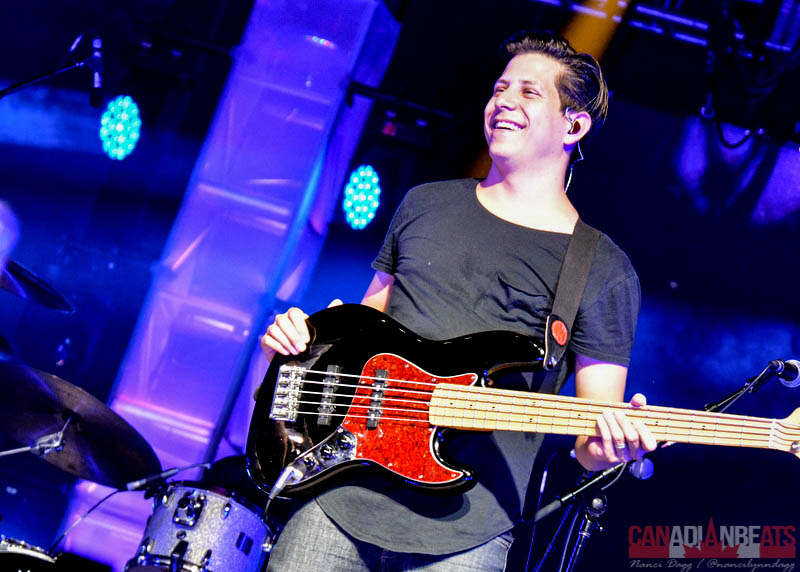 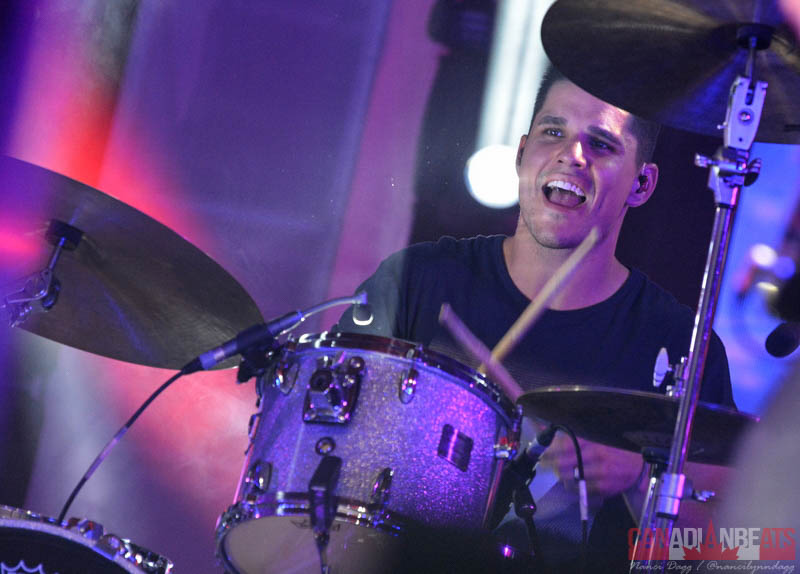 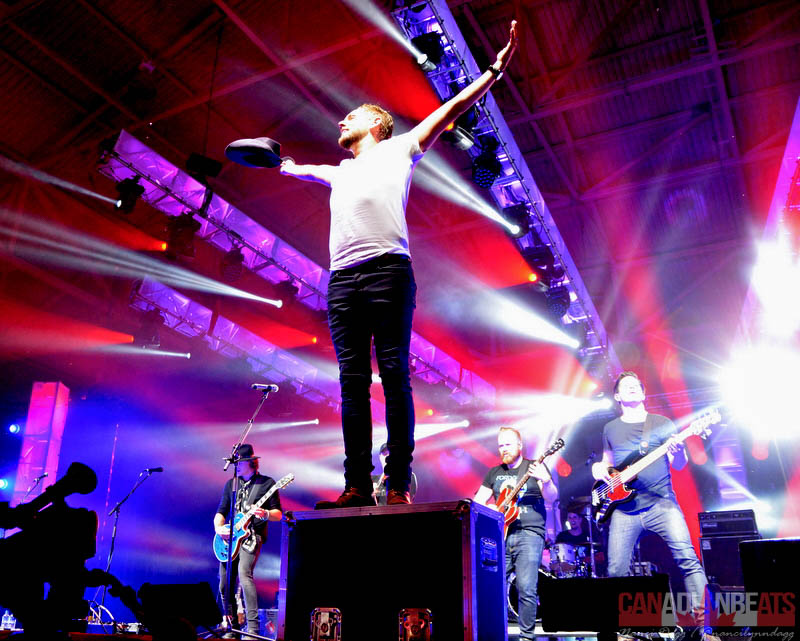