While we take a minute to recuperate from the last four days of the Edmonton Folk Music Festival, let’s reflect on some highlights from Sunday, August 13, 2017. The day started out overcast as forecasts called for an evening thunderstorm. The sky was still bright, however, in early afternoon when Amadou & Mariam hit the main stage. The Malian couple met at Mali’s Institute for the Young Blind, where they started to perform together. They wore matching outfits and played worldbeat music—mixing traditional Mali sounds with an electric guitar, bass, drums, and Dogon percussion. Following Amadou & Mariam‘s set was a concert by William Bell—one of the forefathers of soul. The seasoned pro gave a heartfelt performance and told interesting stories behind his songs “Everybody Loves a Winner” and “Born Under a Bad Sign”. Afterwards, we were fortunate enough get up close and centre for the crowded workshop featuring Marlon Williams, The Unthanks, City and Colour, and José González, aptly named A Sense of Place. The musicians took turns playing songs and collaborated with some accompanying instrumentation. As skies began to darken and winds started to pick up, José González played a solo set, which included crowd-favourites like “Down the Line” and his cover of “Heartbeats” by The Knife. The strong winds continued as a severe thunderstorm watch was issued right before Shovels & Rope took the stage. Their set was delayed a few minutes but the show went on. Despite the weather and the rain, the duo had a raucous performance as the crowd soaked up the rain. The precipitation briefly cleared as City and Colour started to perform. In a moment of pathetic fallacy, lightning flashed and thunder roared as Dallas Green sang (one of many) songs about death. By the time St. Paul & The Broken Bones started to play, the rain was torrential—but that didn’t stop fans from having a good time and dancing along with singer Paul Janeway’s theatrics. Check out our Facebook page for more photos from performances, including those from A Sense of Place workshop. 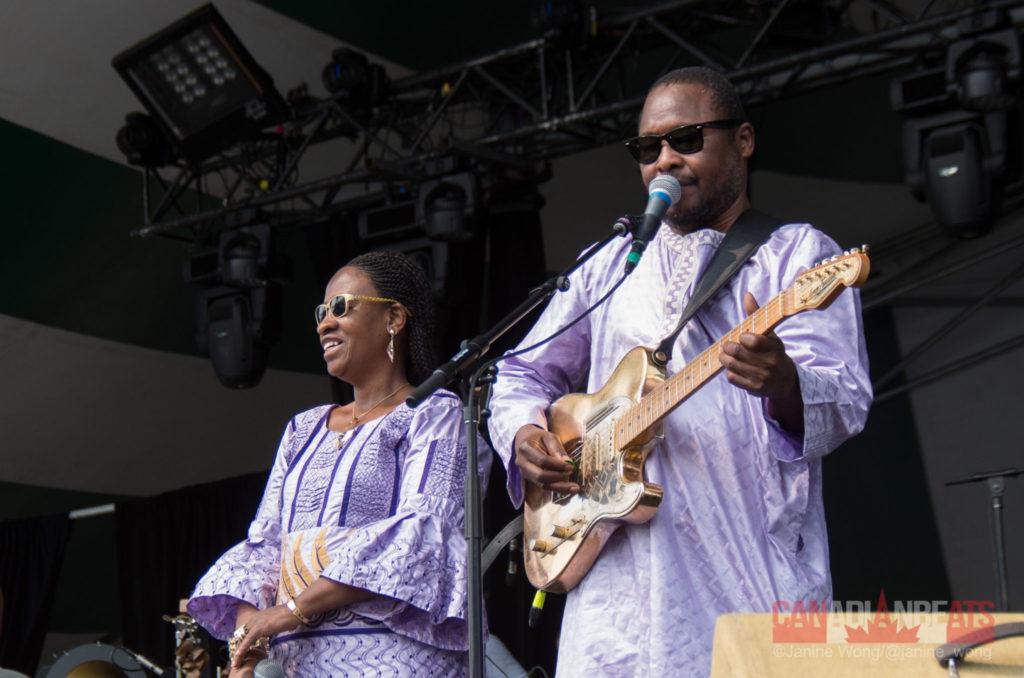 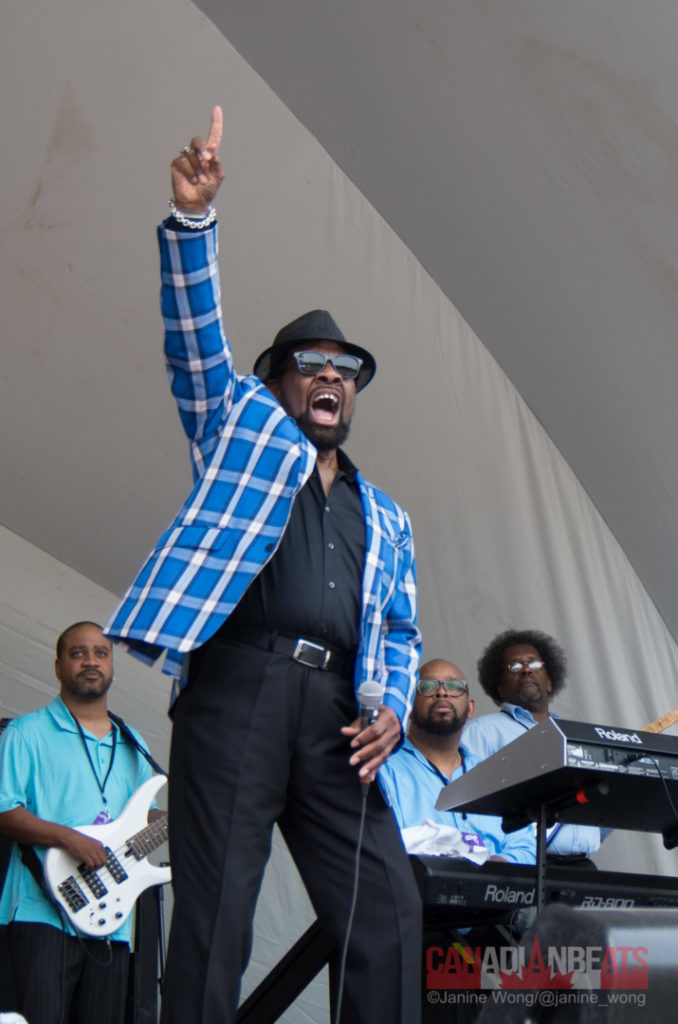 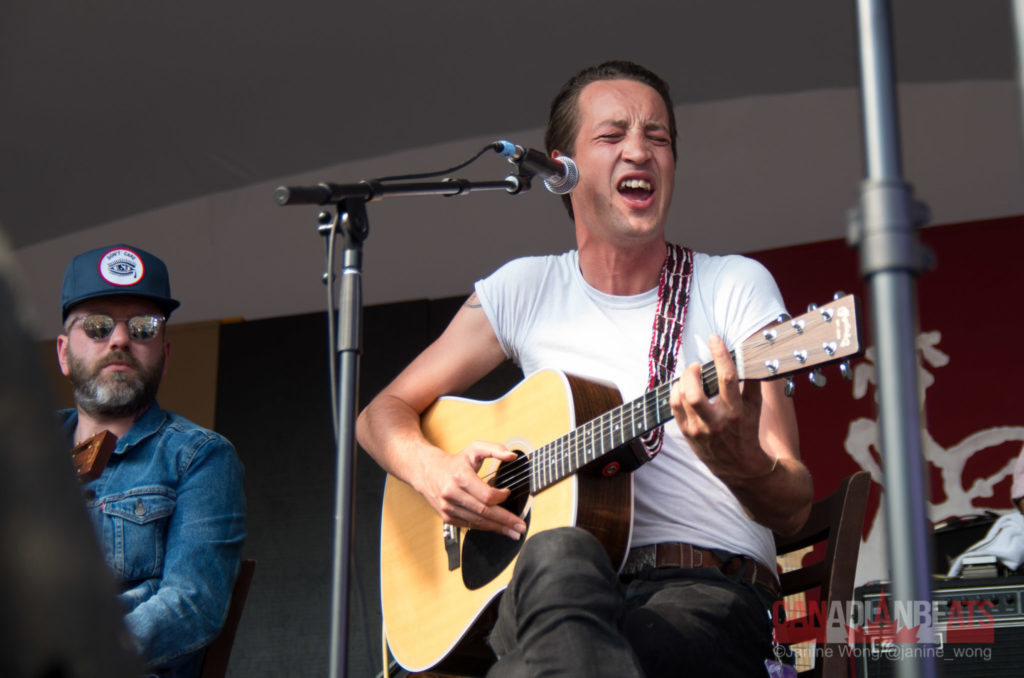 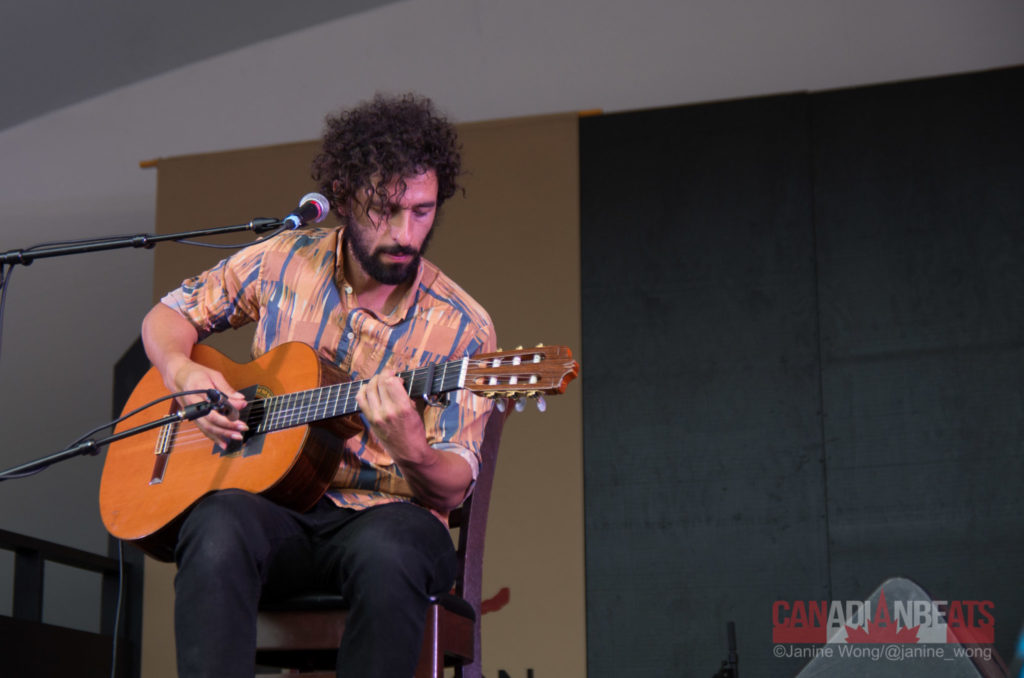 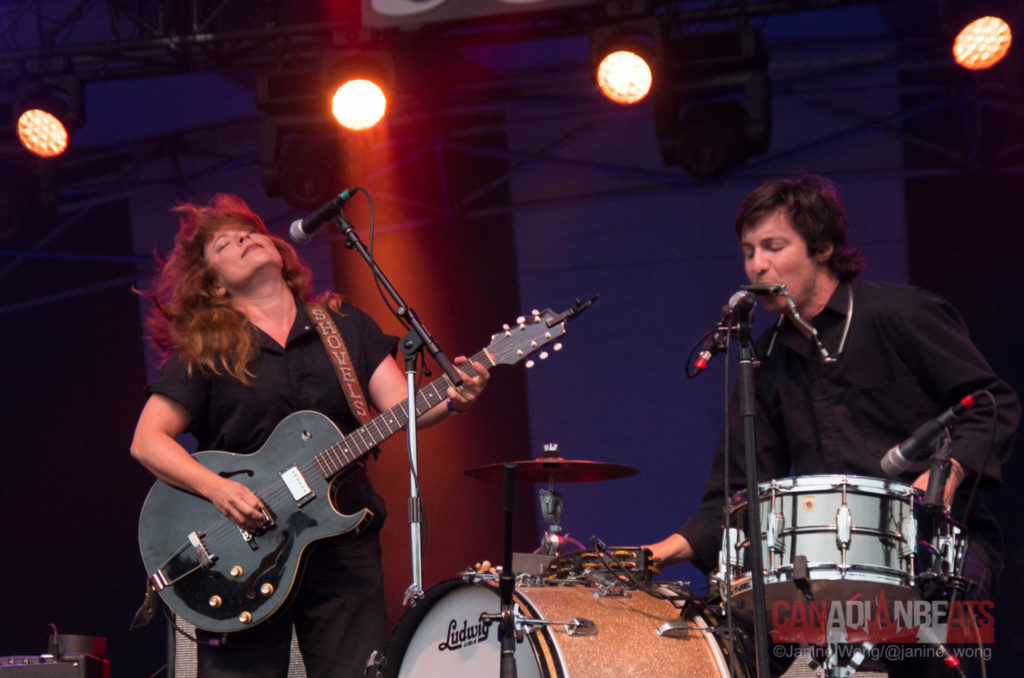 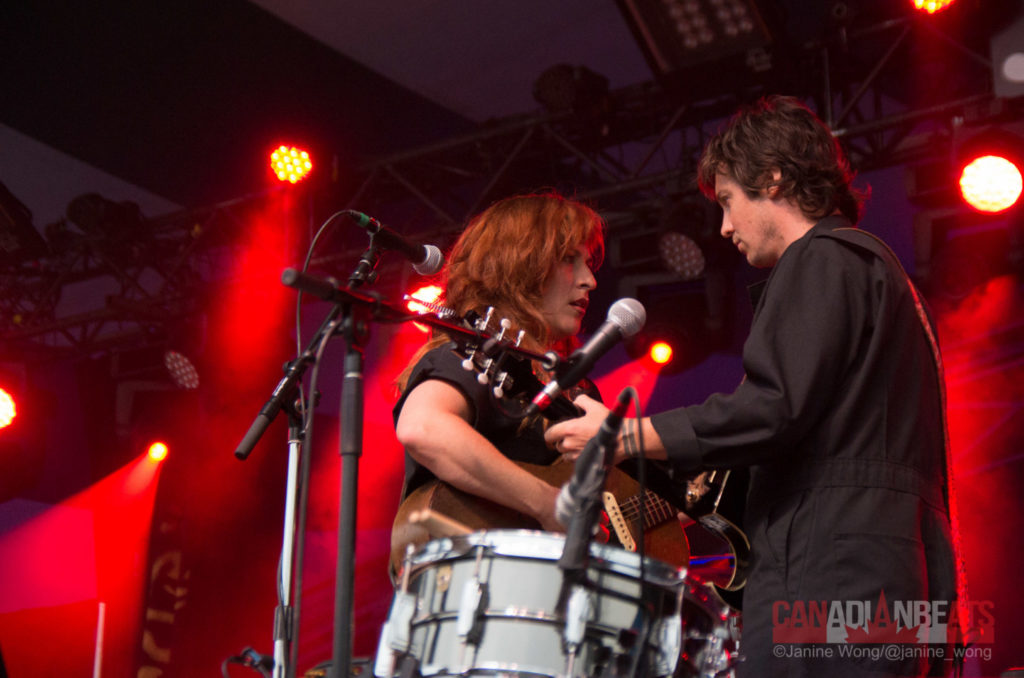 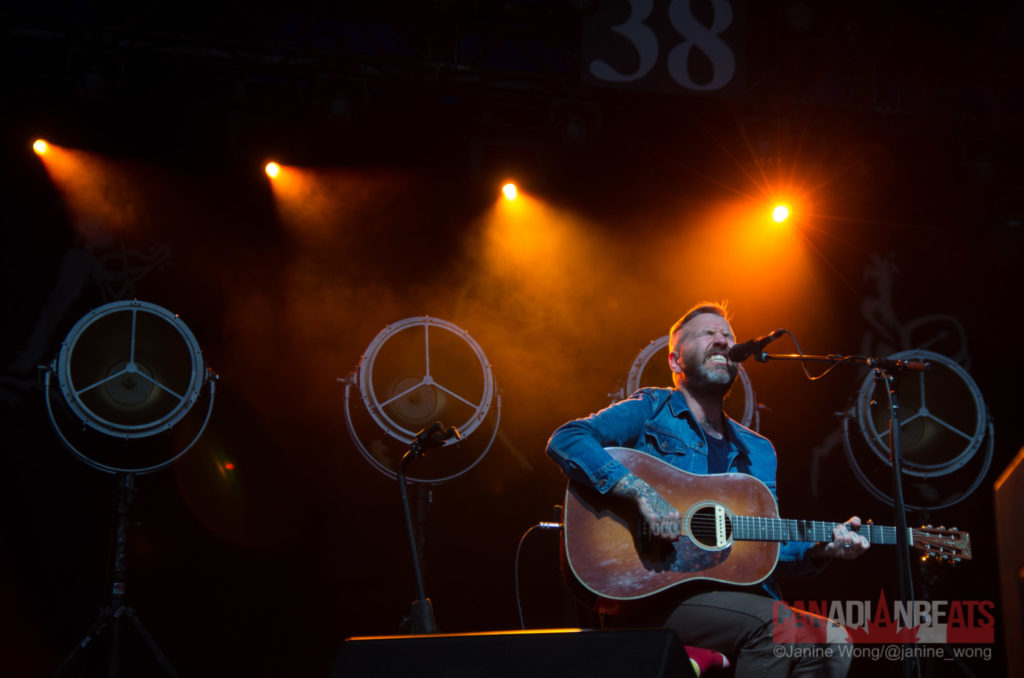 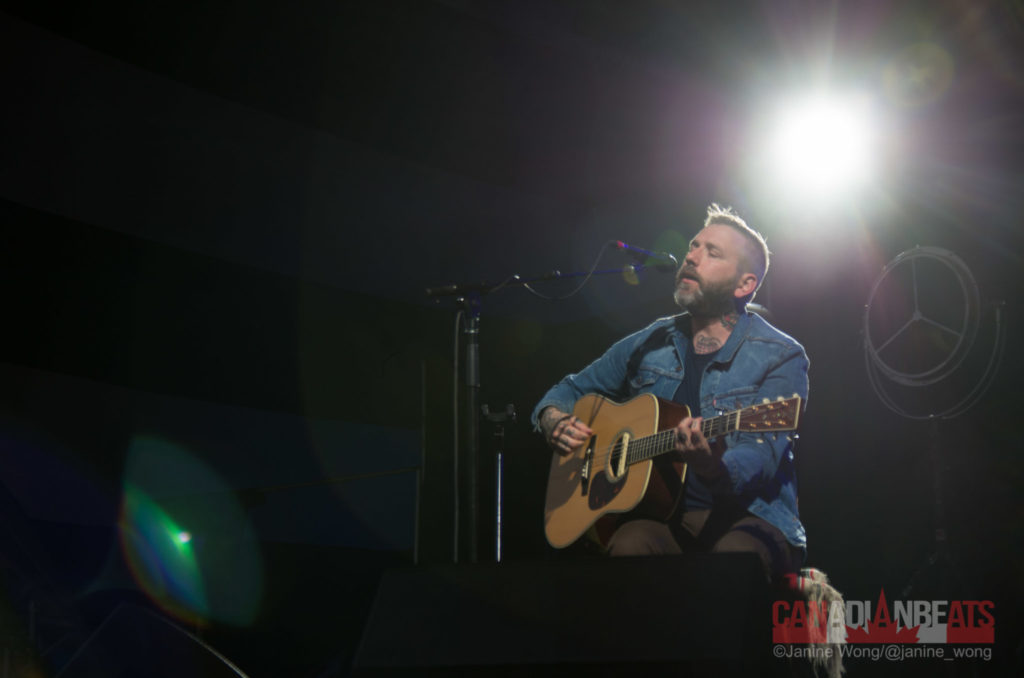 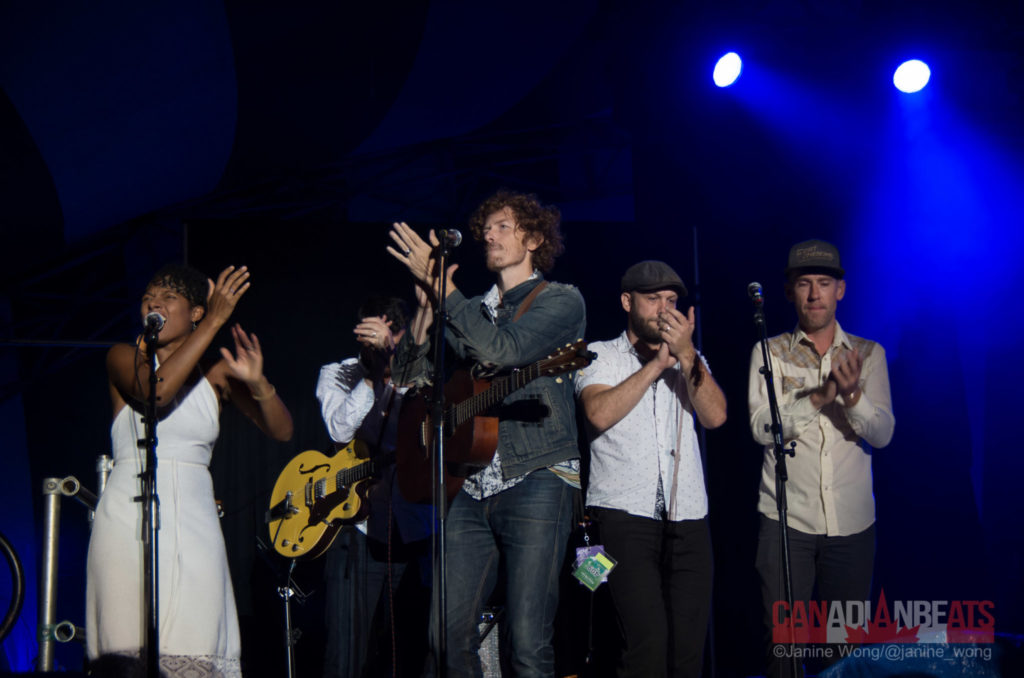 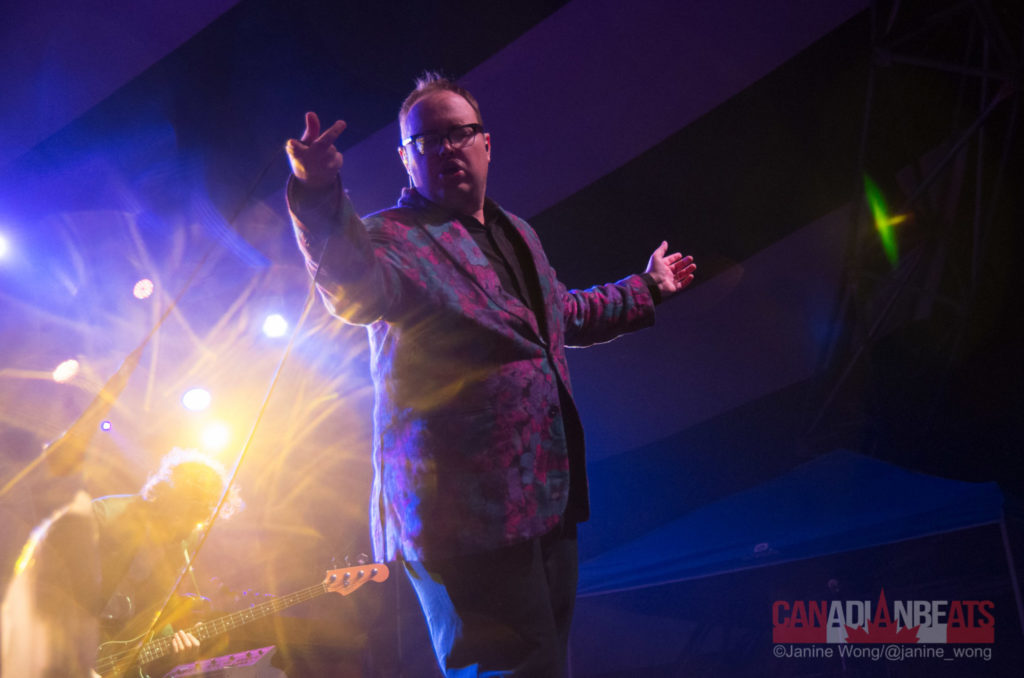 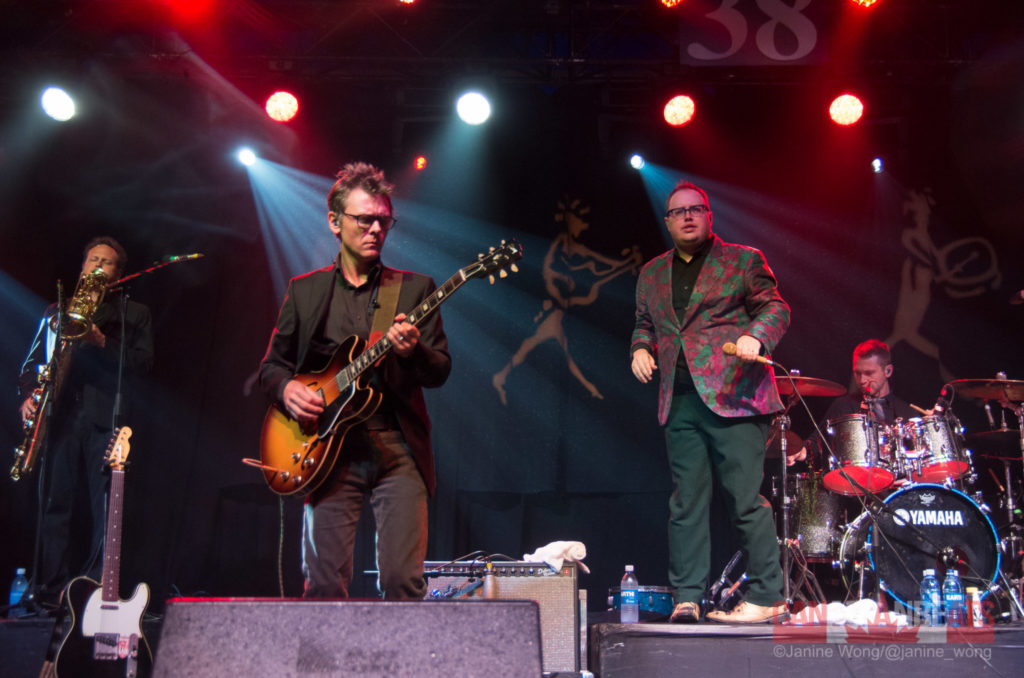 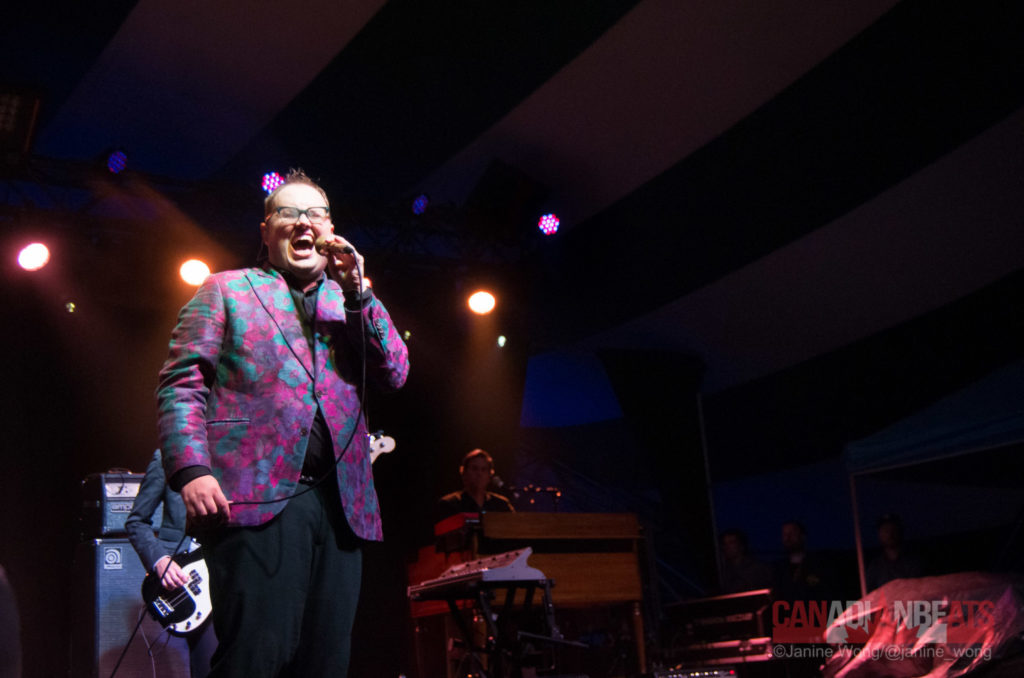