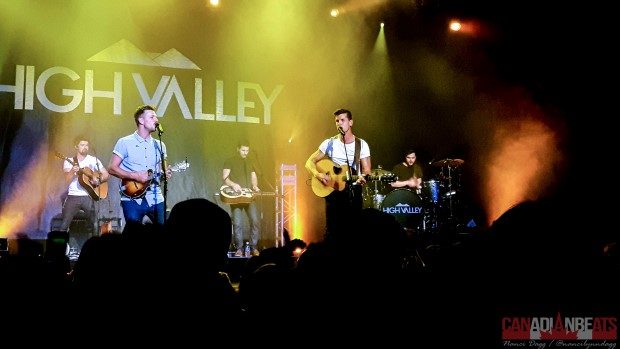 Friday night had so much happening in and around the city yet these two bands sold out their shows. And for those who were there, knew they were in for some great entertainment and fun. And the night was unique – two bands performing, each with two brothers – duo times two.

Petric was the first up on the stage. Brothers Jason and Tom were not only performing to their hometown, but to all who came out to see them from their nearby neighbourhood – Transcona. From the moment they stepped on stage they had fun. Their seven-song set consisted of their hits plus two new songs.

They started off with “Play it Safe” and that had the house cheering. They were off to a great start. My favourite of theirs, “Here Goes Everything” was second. This one always grabs me and stays in my head. I never want this one to end. What a treat it was to be introduced to the first of two new tunes that will be on the forthcoming album this fall, “Love and Rust.” It’s an amazing song that had an engaging quality to it. So upbeat with a cool melody.

By mid show, the crowd was captivated. Petric was in high-energy mode and that was amplified by the massive amount of fun they were having. They showed off their rock side when they interspersed “I Love Rock ’n’ Roll” by Joan Jett & the Blackhearts and “We Will Rock You” by Queen with their own “Band of Brothers.” The foot stomping by the crowd was thunderous.

Tom won the hearts of the girls when he dedicated “It Girl” to them. Both brothers racked up some good-guy points during this song. The duo ended their set with their new single being released on September 4, “Eighteen Ends.” It’s a killer love song that has the hairs on your arm stand up.

Because all of their songs and their performance packed a solid punch, Petric proved that they have what it takes to be on top with the rest of great Canadian country music artists. 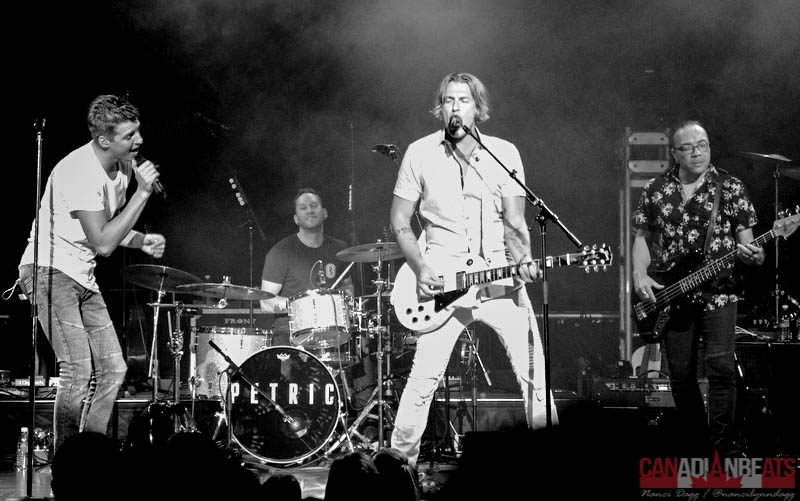 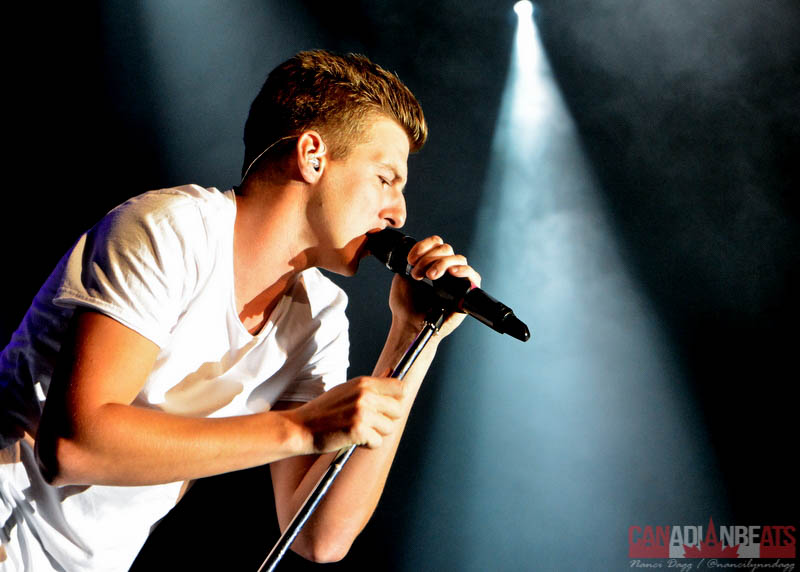 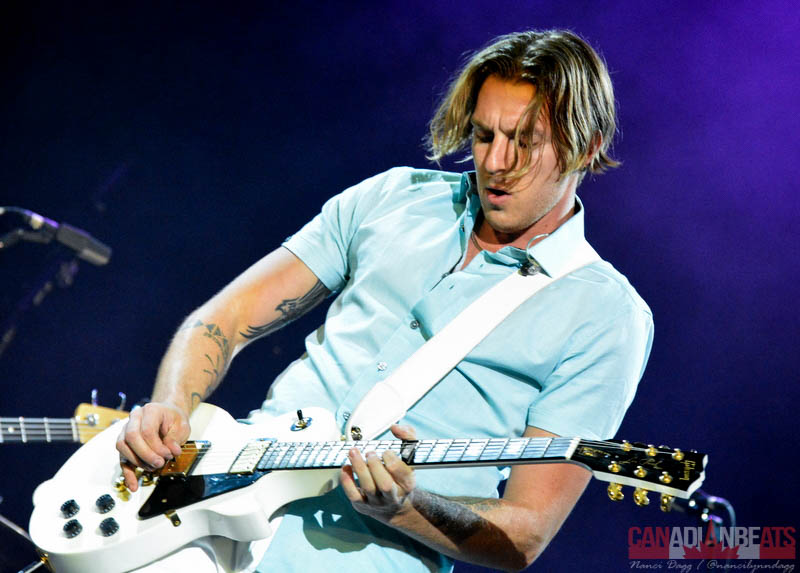 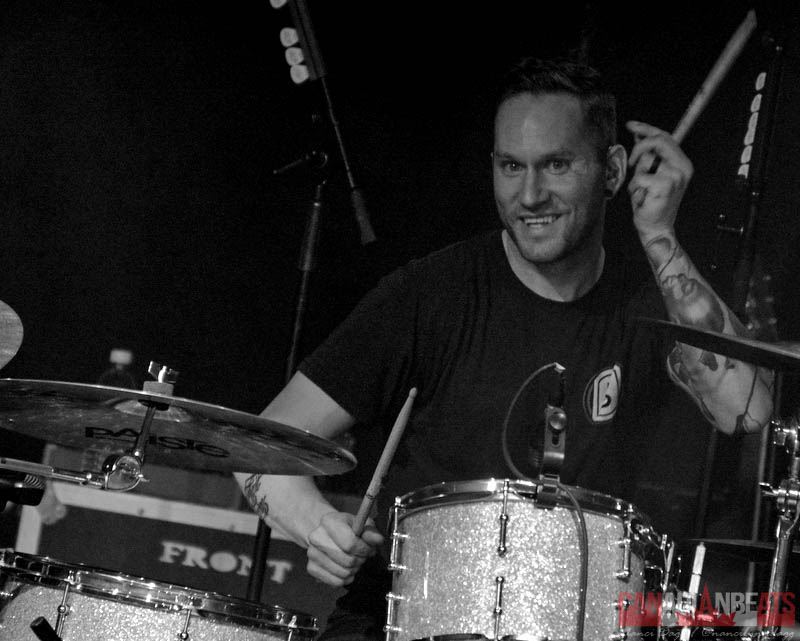 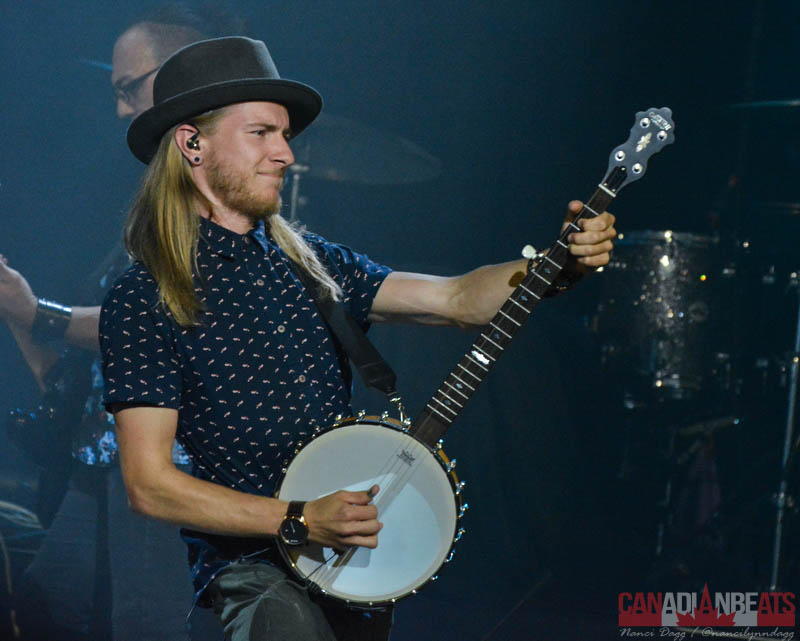 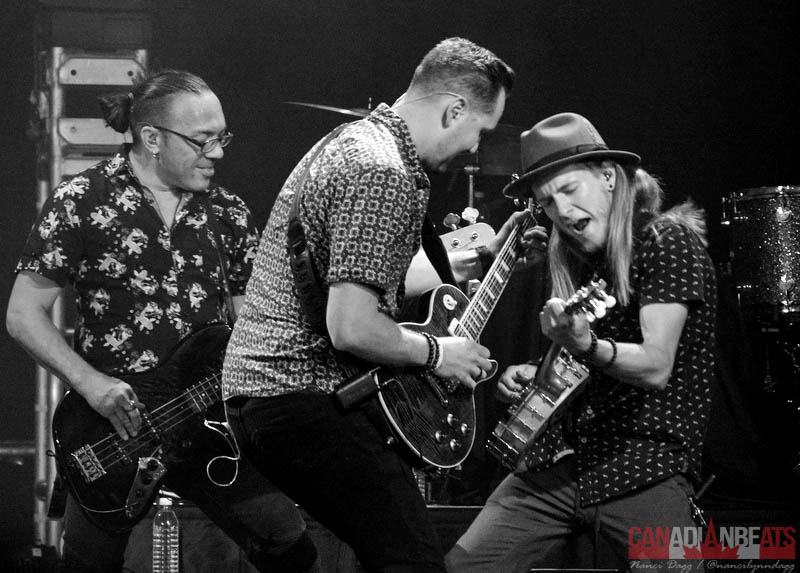 The headliner of the night was High Valley. The camaraderie between them and the packed house was beyond compare. Their 75-minute set was full of applause and cheers that was at times so loud that it seems that the room was shaking – high up on the Richter scale.

“Dear Life” was the first song performed and their hits just kept coming with a lot of audience participation. Brad had the house stand up and let everyone know it was okay to two-step to “Young Forever.” More dancing happened (which rarely happens at this venue) when brothers Rempel, Brad and Curtis sang “Be My Baby Tonight” by John Michael Montgomery. They even had a dance contest. The theme was, “the closer and wilder and crazier you get, the better your chances are of winning.” Brad called it a two-way tie as he handed out T-shirts.

Throughout the night, Brad often led into a song with a story, usually on how the song came to be. From little white lies about his son’s age, to their travels all over the world, to what their Dad did for them to help launch their career, to breaking a world record with Manitoba farmers, it was great to learn about the background to some of their tunes.

“She’s With Me” had everyone pulling out their phones, snapping away and posting on social media with the hash tag “#ShesWithMe at Brad’s request. He wanted to see lots of posts when they travelled the next day. The crowd was insane when they performed “Make You Mine.” The cheers were deafening and floor felt like it was moving. Curtis videoed the crowd singing during this one. The standing ovation they received was long overdue. High Valley ended the night with their latest release,

The exuberance on stage was phenomenal. Winnipeg’s own Darren Savard was back in town to join High Valley and he brought that extra something special to the stage that night. The duo’s harmonies were pitch perfect, impeccable and tight for each and every song. Their high spirits were infectious; their stories were heart-warming, funny and personal. All this was a perfect combination that made a memory making night. These brothers clearly love what they do.

For more photos of Petric from the show, head to our Facebook page!