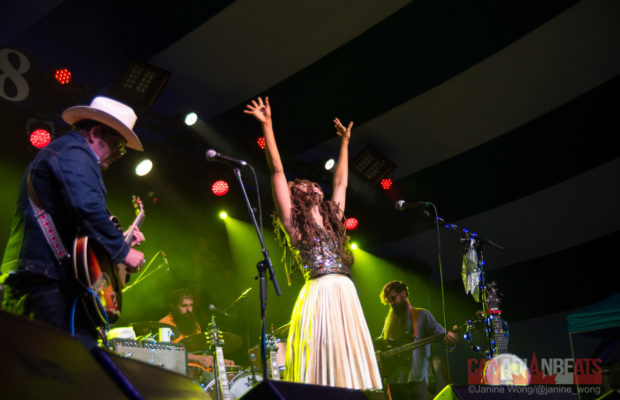 August 12, 2017 was another hot and sunny day at the Edmonton Folk Music Festival. Festival-goers caught some amazing workshops and performances as the day wore on. One of the best discoveries of the day included Huun Huur Tu, a quartet from the republic of Tuva that played traditional Tuvan instruments accompanied by throat singing. Later in the day, La Santa Cecilia spiced up the stage with their eclectic mix of rhumba, rock, and R&B. Valerie June brought her southern charm and unique spirit to the stage and was backed by a full band and accompanying horn section. In between sets, Marlon Williams did a breathtaking and impressive rendition of “When I Was A Young Girl”, garnering a tremendous response from the audience. Headlining Saturday night was Leon Bridges, who brought 60’s soul to the stage as he crooned and grooved to the beat. See below for some highlights from Saturday and check out our Facebook page for more photos from the festival. 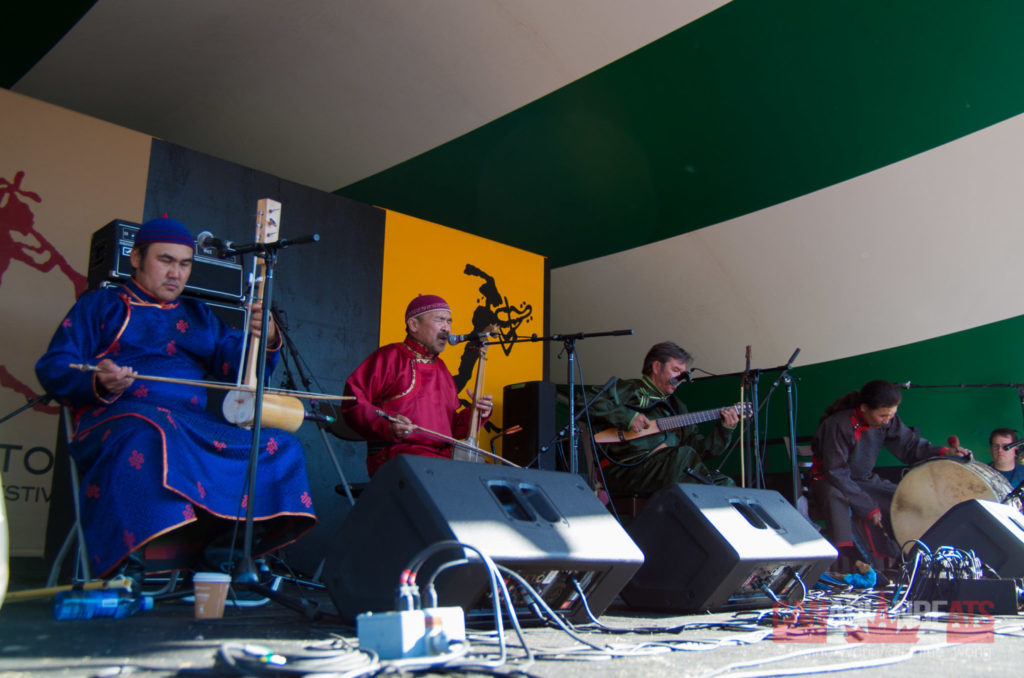 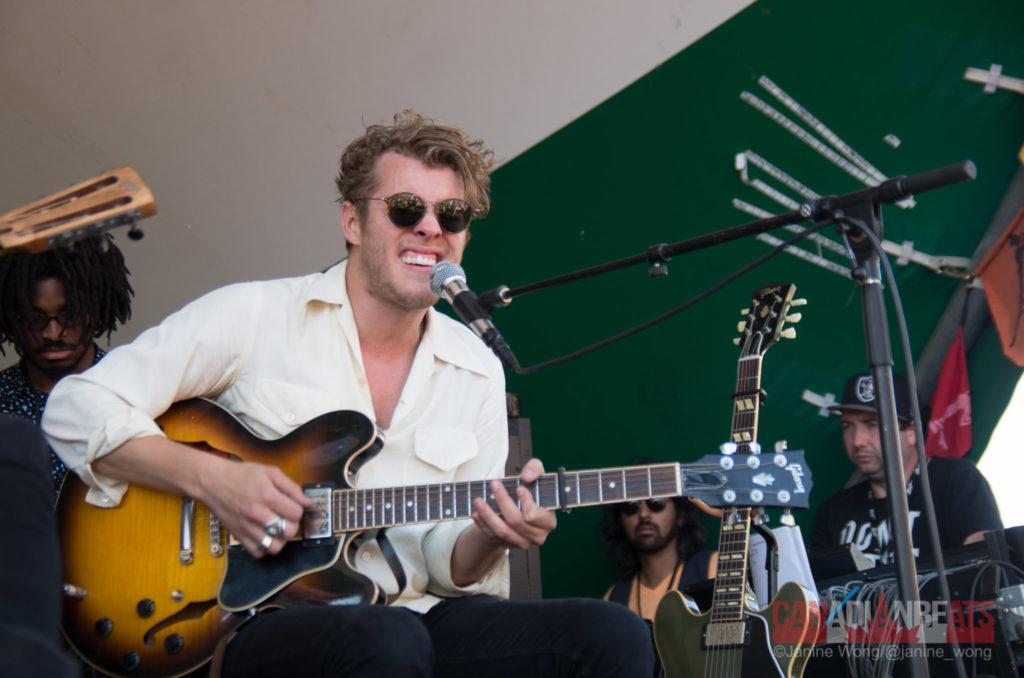 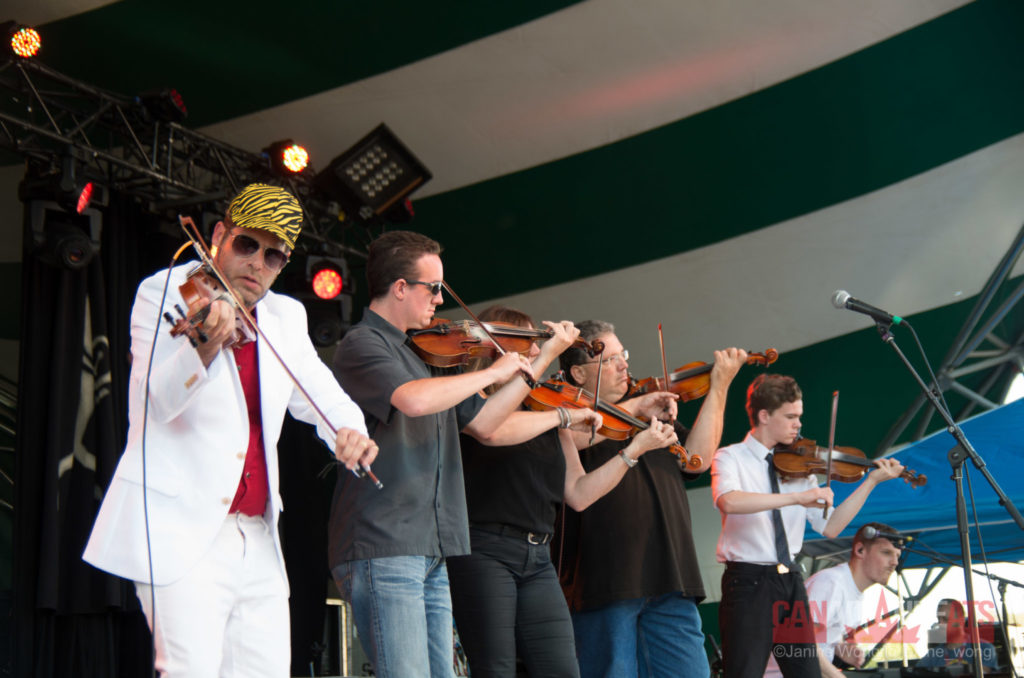 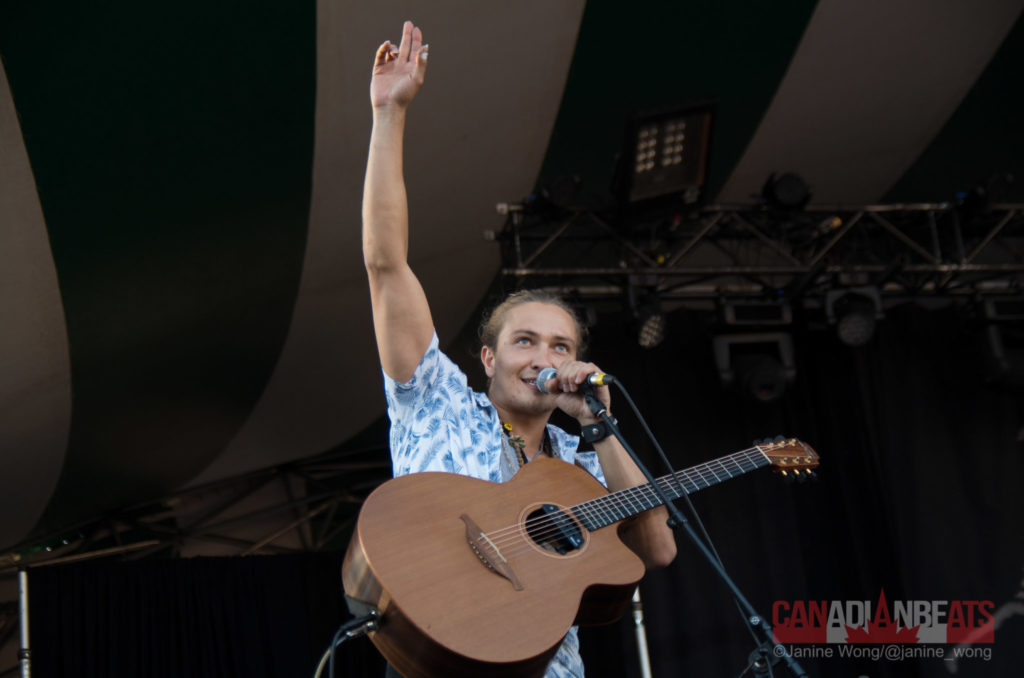 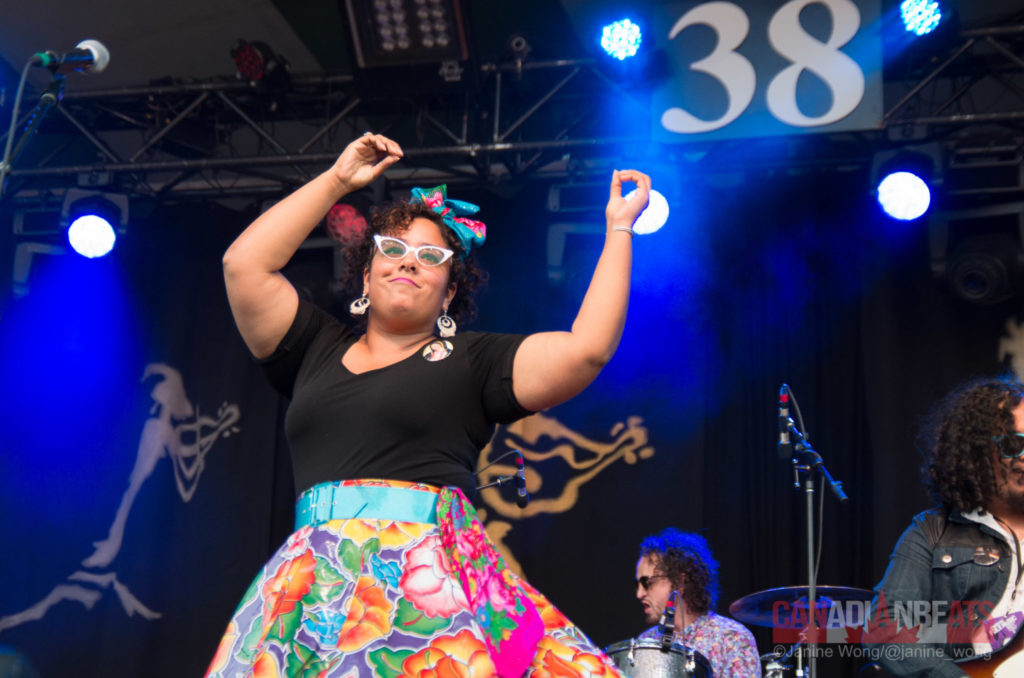 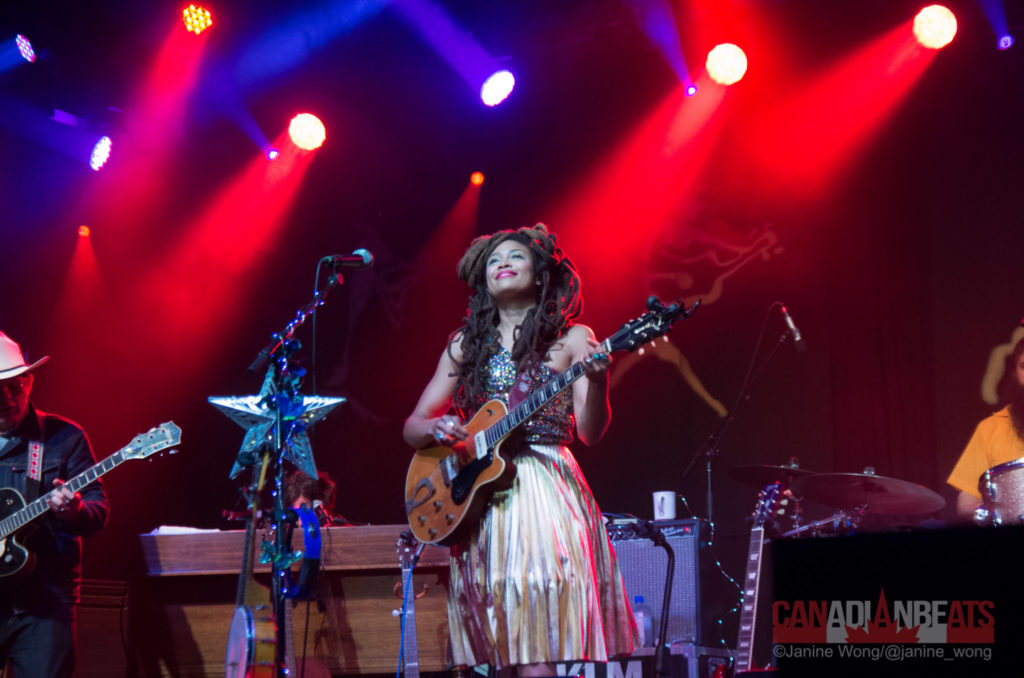 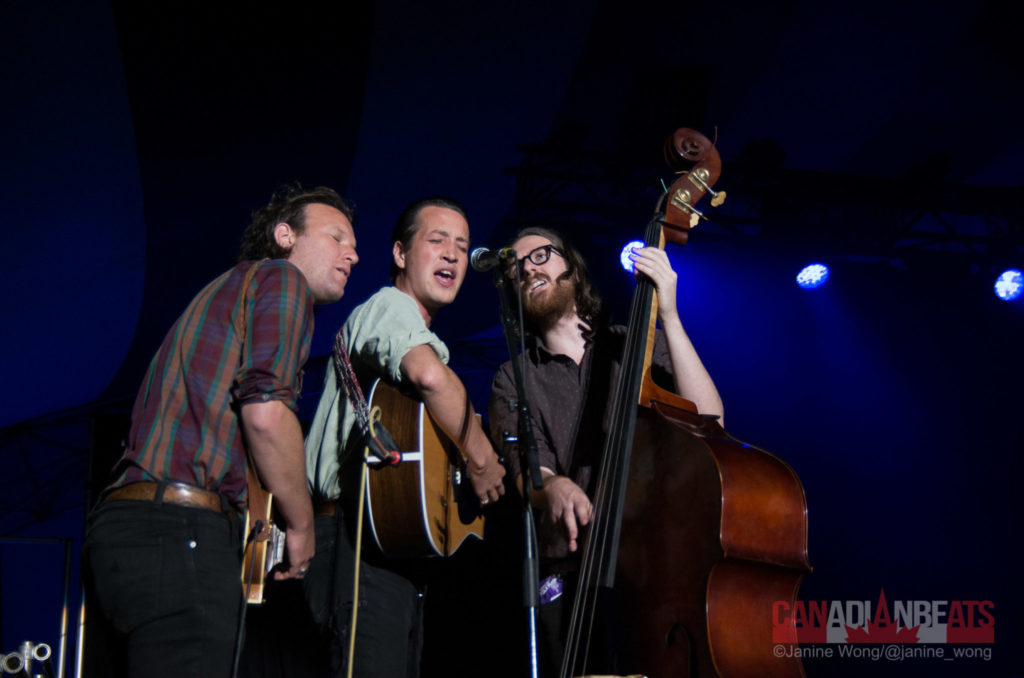 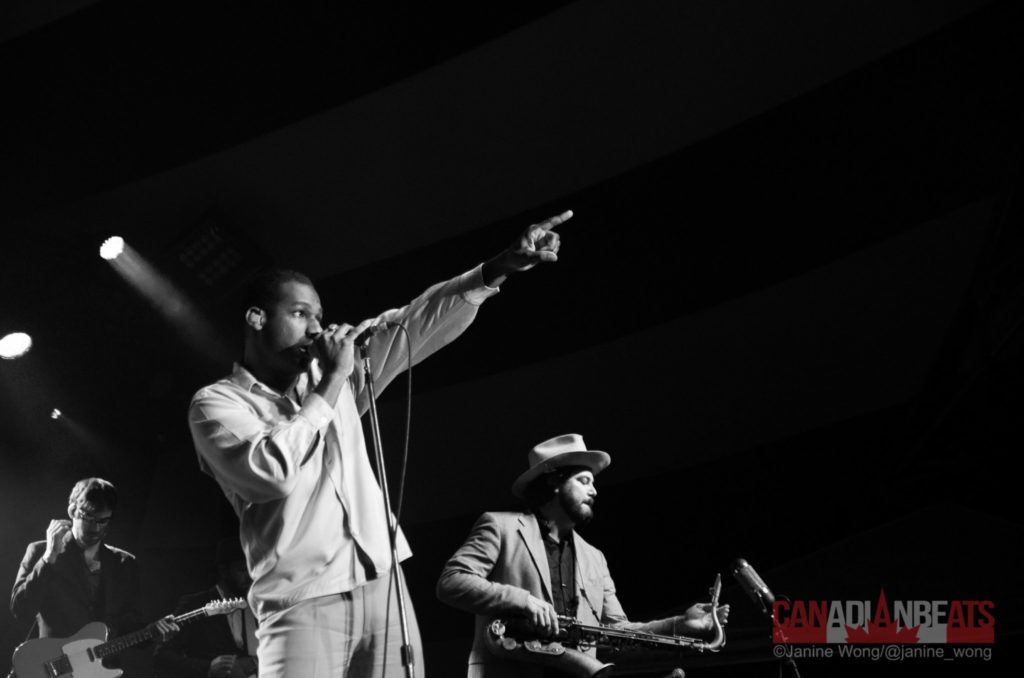 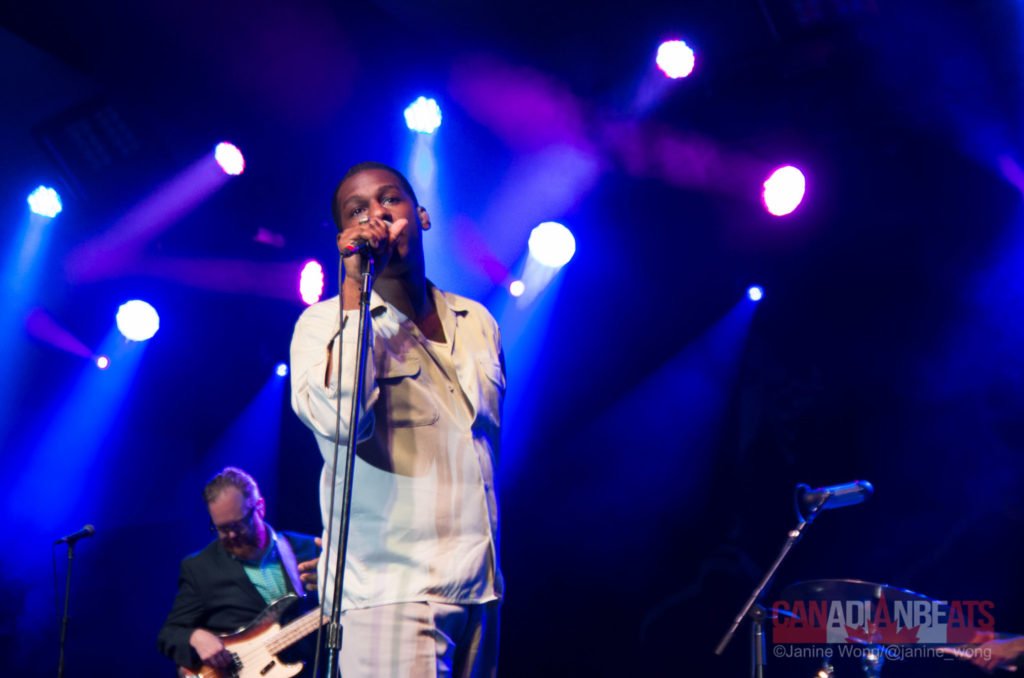