Stranded Fest took over Lee’s Palace for its second year running, showcasing local talents covering famous acts. A night of throwbacks and fun, as well as fresh and new – Stranded Fest gave everyone what they were looking for, a night of covers with a twist.

Kicking off the night were Glass Cactus performing as The Story So Far, what a way to start the night! Beginning their set with two originals, both with catchy choruses and a spunky sound. Breaking out into their cover set – their performance was a blend of punk energy meets their indie vibes. Blending together the perfect balance of Glass Cactus meets The Story So Far– leaving audiences excited and ready for more.

Next up was Cleopatrick covering The Black Keys, a match made in heaven. This dynamic duo gave the audience the blues-rock sound with a spin, from the killer drums to the wicked guitar solos and everything in between, the audience ate up absolutely everything they bringing to the stage. A highlight of the performance was their own rendition of “Little Black Submarine” – an absolutely electric moment on stage, full of chemistry with the audience. Blending their sound with that of The Black Keys seemed almost flawless – from the vocal tones, to the ease and groove of their performance, Cleopatrick really pulled off something incredible.

Minority 905 gave Stranded Fest attendees a blast from the past with their epic cover of Simple Plan classics. Uniting the audience with throwback pop-punk, it was truly an experience one would have to see to believe. The hundreds that filled Lee’s Palace were singing and dancing  along to the 2000’s hits – playing “I’m Just A Kid” and the theme song to “Scooby- Doo”, Minority 905 fed the audiences pure energy and spunk. 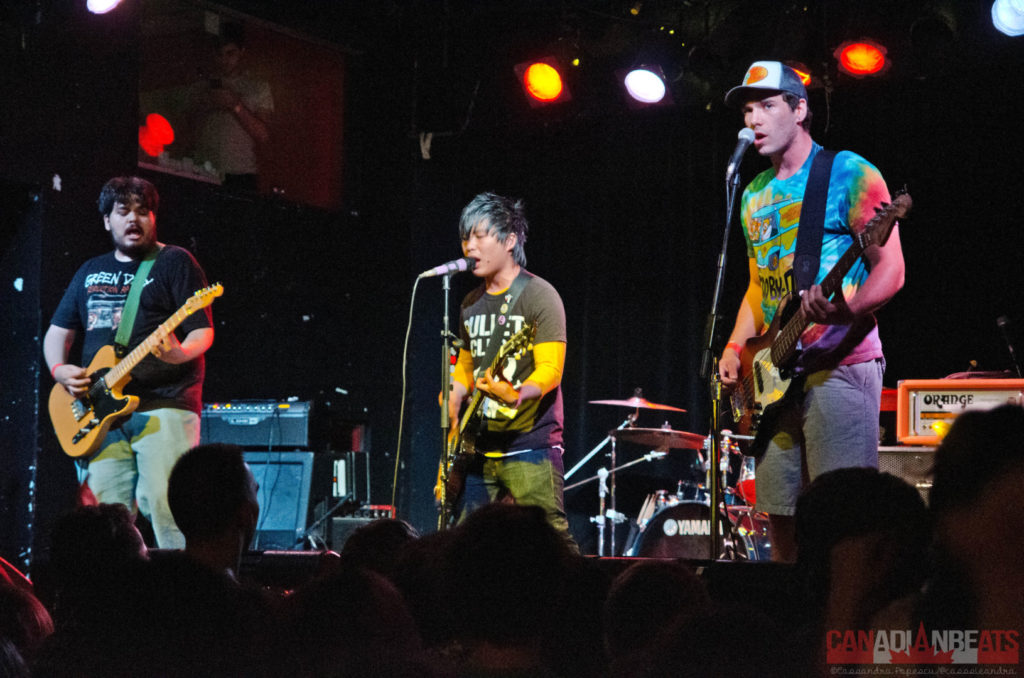 Pkew Pkew Pkew played as The Clash and did they ever kill it! From the very first note, to the last, the audience was on full blast, matching the energy on stage. An added spin on classic Clash songs, like “I Fought The Law”, Pkew Pkew Pkew gave rock realness with their high energy performance. Leaving everyone wanting more of the crowd-surfing, stage diving moments Pkew Pkew Pkew provided. 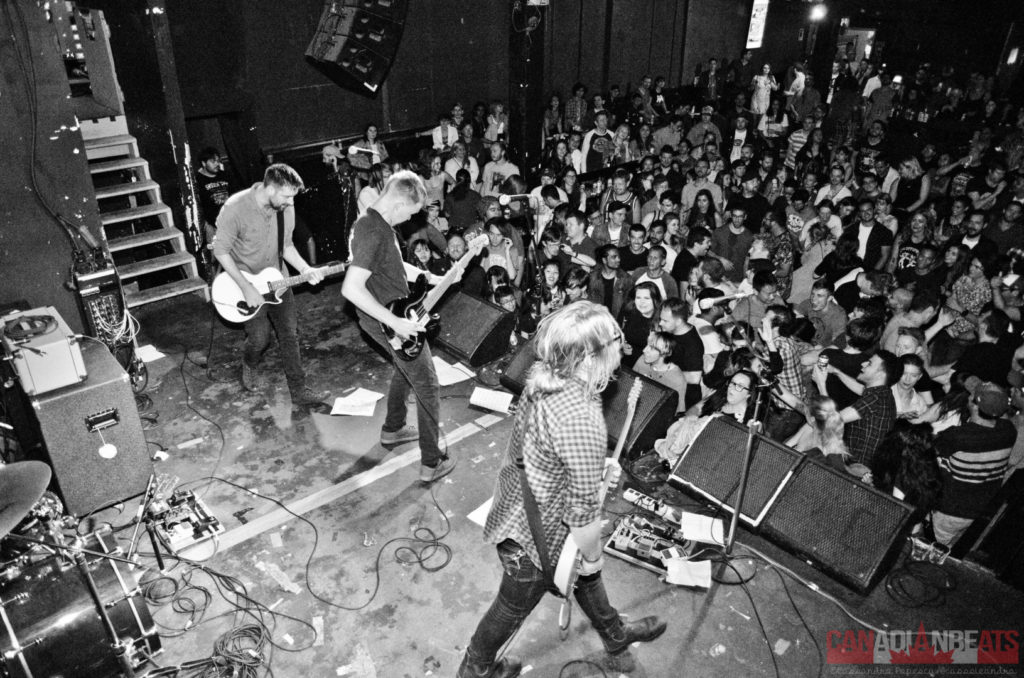 Definitely making The Strokes proud with their cover set was GOOD KID – their clean vocals, and stage presence gave off a different vibe than expected, but it certainly was not unwanted. Playing originals, as well as covers like “Last Nite”, had the audience once again moving and grooving along to their funky sounds. A very exciting, high energy performance indeed!

Last, but certainly not least were Romancer playing as Jimmy Eat World, and let’s just say it was amazing. Once again, taking audiences for a trip to the past, Romancer blessed audience’s ears with loud and proud rock classics of “Sweetness” and “The Middle”. Vibes of unity and bliss overflowed Lee’s Palace. Feeding off of one another, Romancer seriously connected with their audience, such an enthusiastic performance created an atmosphere of fun. Overall, slaying their version of Jimmy Eat World.

Lee’s Palace erupted in punk meets rock meets pop madness on August 5. Stranded Fest was the place to be for a party, from the high energy performances, to the fanatic fans, quirky M.Cs and everything in between, the good times just kept rolling.