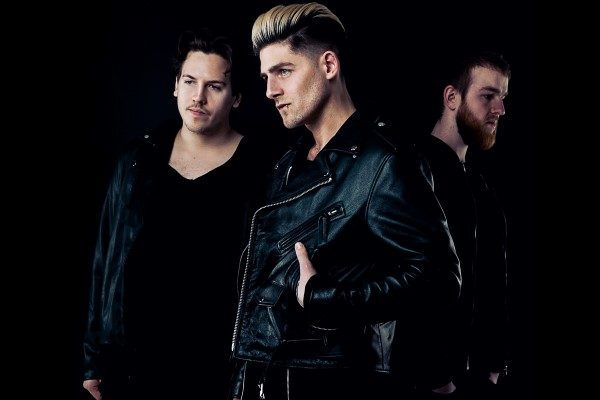 Toronto based alt-rock band, Ivory Hours has released a video for their single, “Shadow Kids” which is off of the band’s sophomore full-length album, Dreamworld. The video features a young woman (played by Mary-Dora Bloch-Hansen) who is visited by a character from her dreams, who inspires her to rise above her self-doubt and fear to challenge the role she’s been handed by society. As the video progresses, she learns that the visitor is just a liberated version of herself. By resisting the force of the outside world she is free to determine her own fate.

When asked about the video, frontman, Luke Roes comments,

“Our society has come a long way in providing equal rights for women, but some of that success has been superficial. Shadow Kids is about identifying the less visible aspects of sexism, and gaining the confidence to rise above them. We still indirectly condition young girls with homemaking toys and statements like ‘take it like a man’, while using femininity as a derogatory term. Women are constantly subjected to men’s sense of sexual entitlement with verbal and physical harassment that many still consider ‘innocent’. Don’t let these people determine your sense of self-worth. Don’t be afraid to fight back. It might make you unpopular, but you won’t be alone.”

Ivory Hours will be hitting the road in Canada this fall, so if you’re able to catch them, we recommend you do just that!