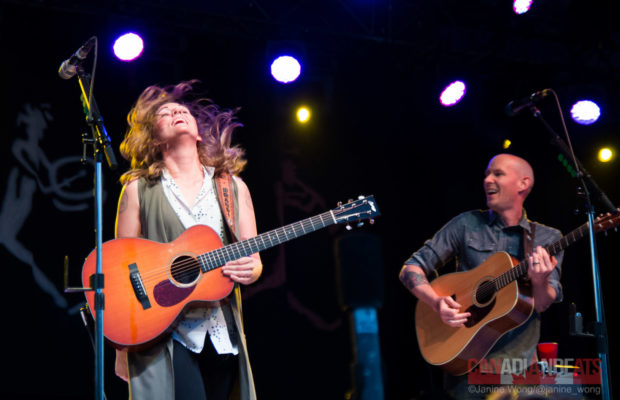 Day two of the Edmonton Folk Music Festival commenced on August 11, 2017 with perfectly blue skies and a night of uninterrupted music. Day two had several workshops spread across several stages followed by two acts on the main stage. Check out our facebook page for photos from the Trad but True session (featuring McGoldrick, McCusker and Doyle, Duncan Chisholm, Ashley MacIsaac and Cape Breton’s Finest, and Irish Mythen) and Northern Exposure (featuring Canadian musicians: Colleen Brown, The Jerry Cans, Dylan Menzie, and Altameda). On the main stage, we were treated to a powerful performance by Brandi Carlile, who released her latest album Cover Stories in May 2017. Cover Stories features covers from fourteen different artists from Brandi Carlile’s second album, The Story. All proceeds from Cover Stories goes to support War Child. Rhiannon Giddens headlined Friday night and performed songs from Freedom Highway, which explores the collective history of African-Americans and is as relevant now as it was centuries past. See more photos from the festival below and on our facebook page. 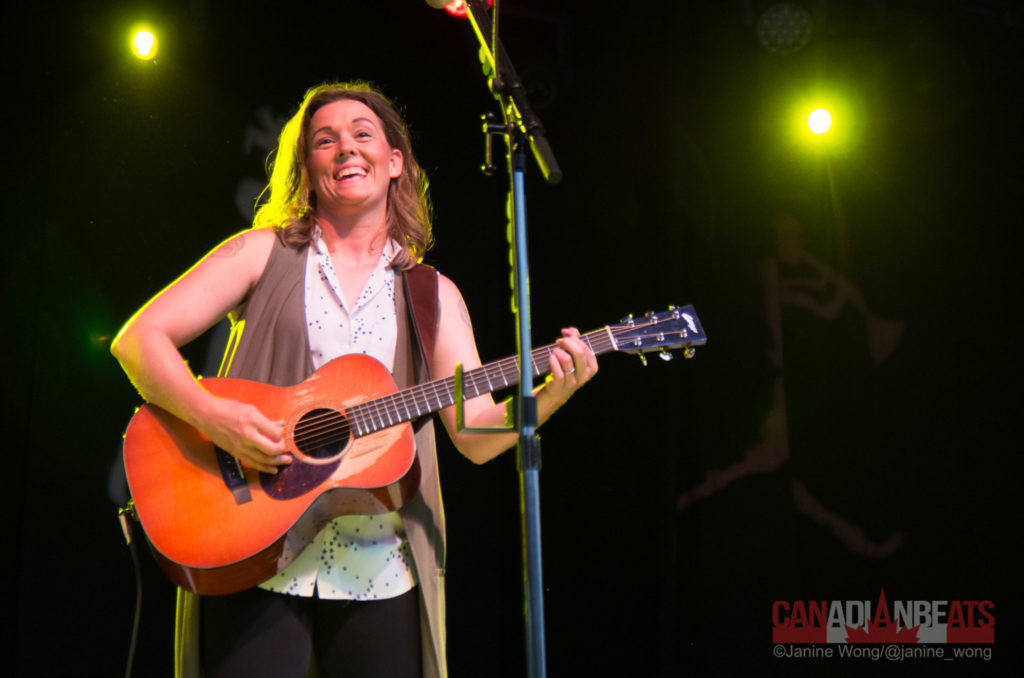 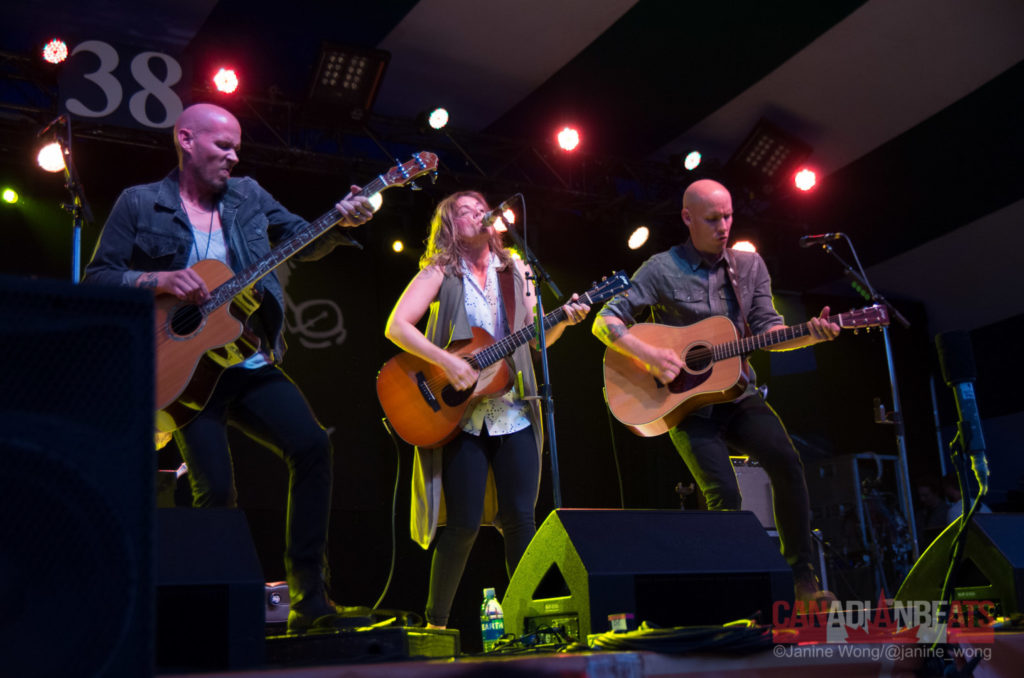 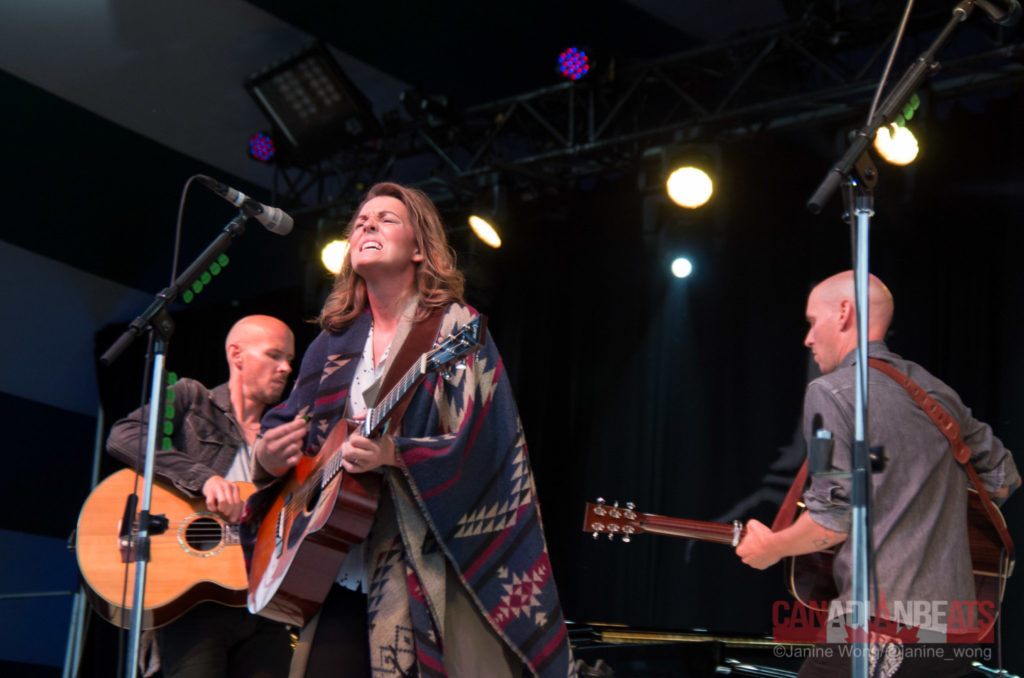 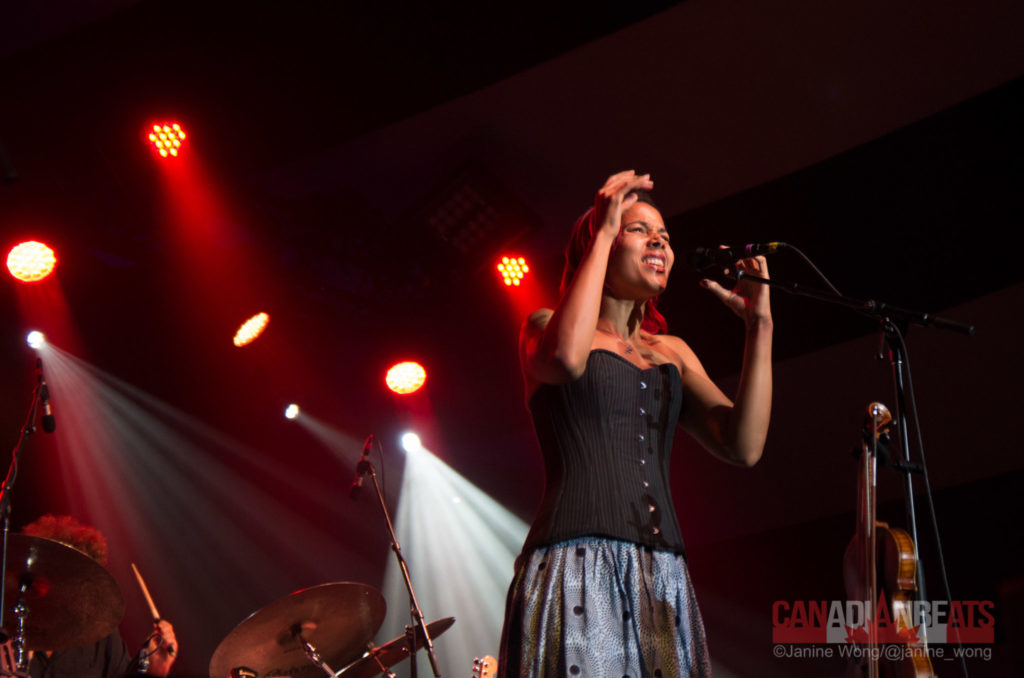 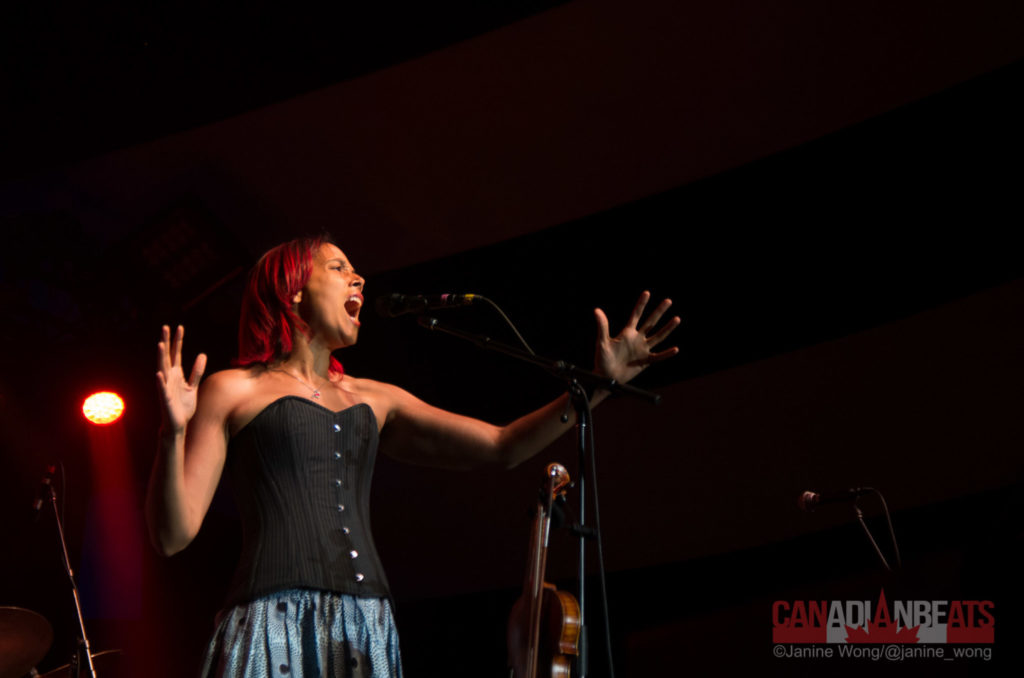 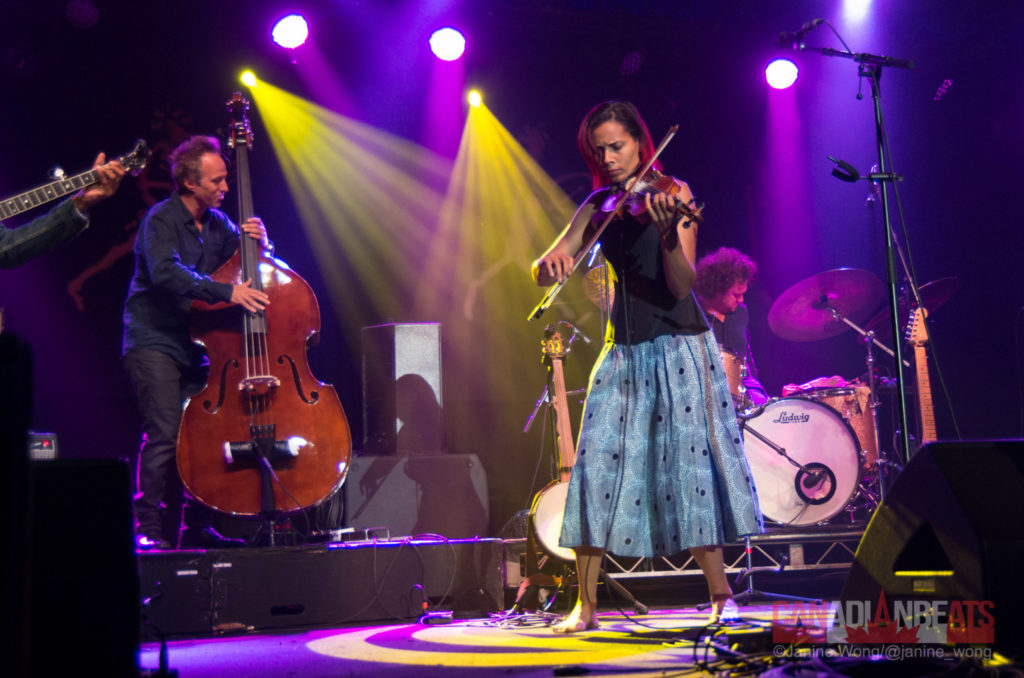 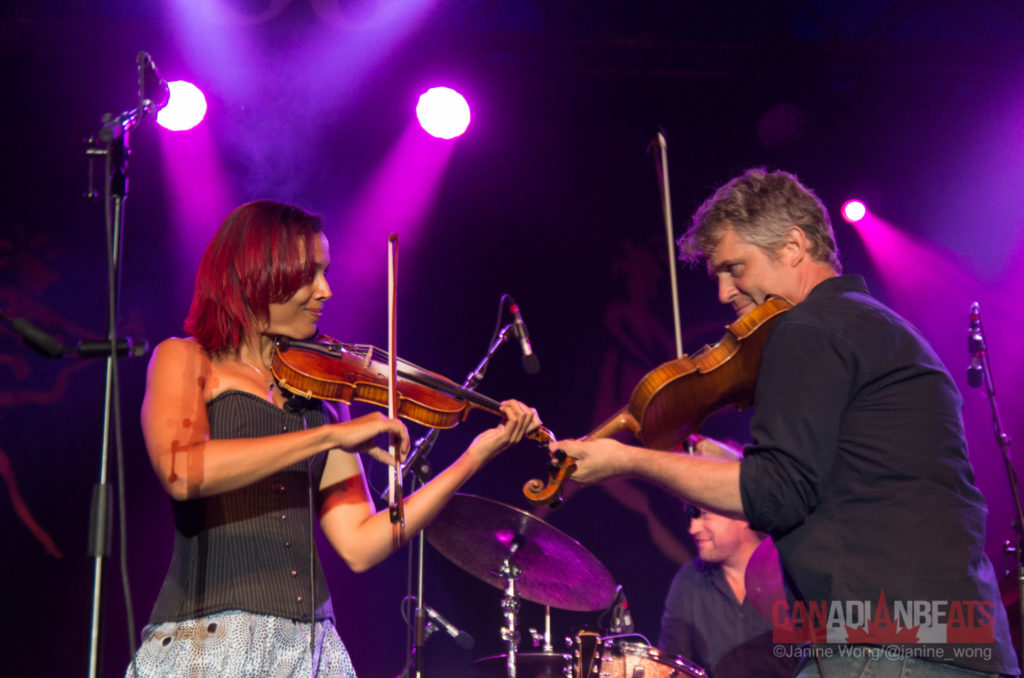