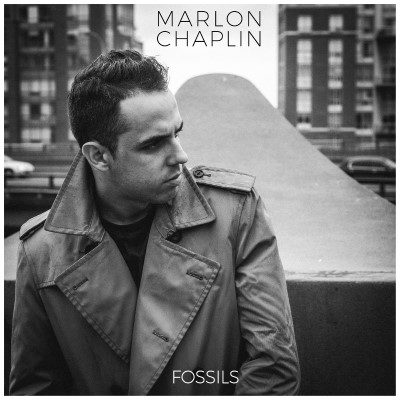 Toronto’s Marlon Chaplin has released a lyric video for his single, “Fossils”, which was released digitally in late 2016. The video was filmed and directed by Devon Stewart on a rain soaked evening in Toronto. Along with the lyric video release, Marlon has announced that the single will be reissued on vinyl through Möbius Recordings this fall along with “Annabelle + Someone”.