Dark clouds and strong winds replaced clear blue skies on August 10, 2017, forcing festival organizers to evacuate the site and cancel all remaining performances at the Edmonton Folk Music Festival. It was an unfortunate turn of events but festival organizers made a responsible decision. Shakey Graves’ and The Decemeberists’ performances were cancelled much to the disappointment of many. However, festival-goers were treated to two wonderful performances on the Main Stage prior to this abrupt change of weather. Québec super band Solo (a collaboration between Le Vent du Nord and De Temps Antan) played traditional Québécois music and original songs showcasing the band’s unique instrumentation. Haitian band Lakou Mizik brought high-energy performances to the stage. Relive the fun before the storm below and on our facebook page. 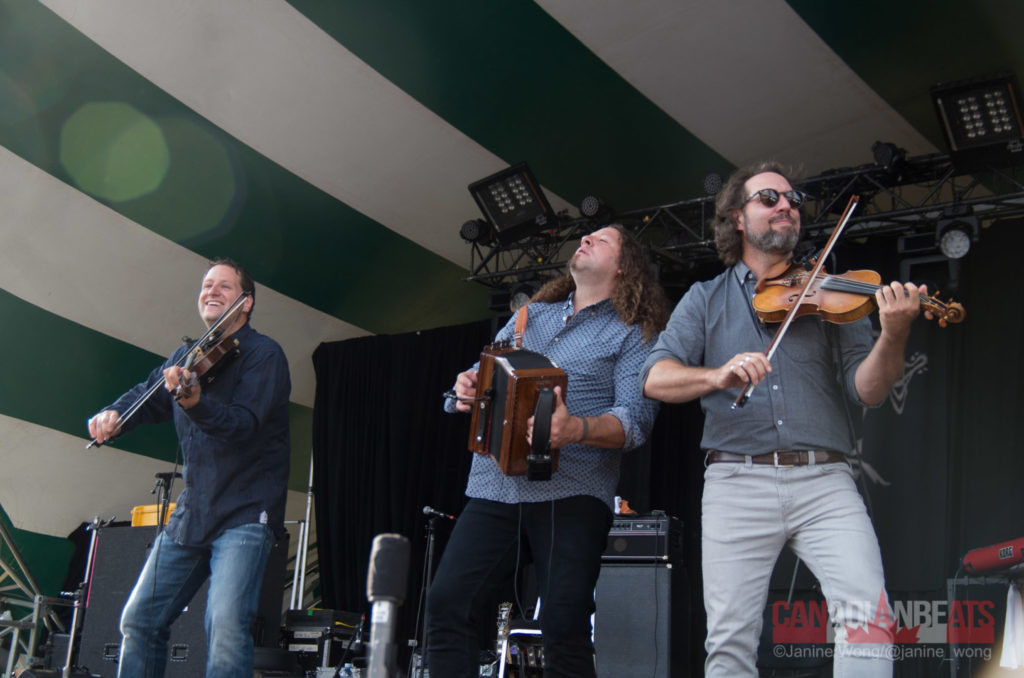 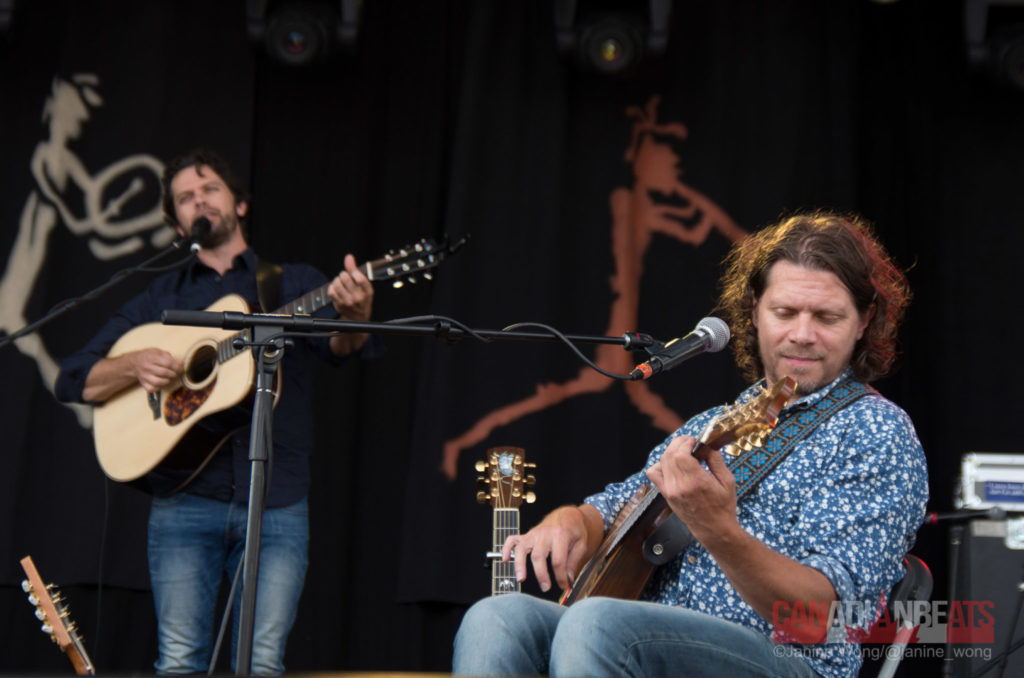 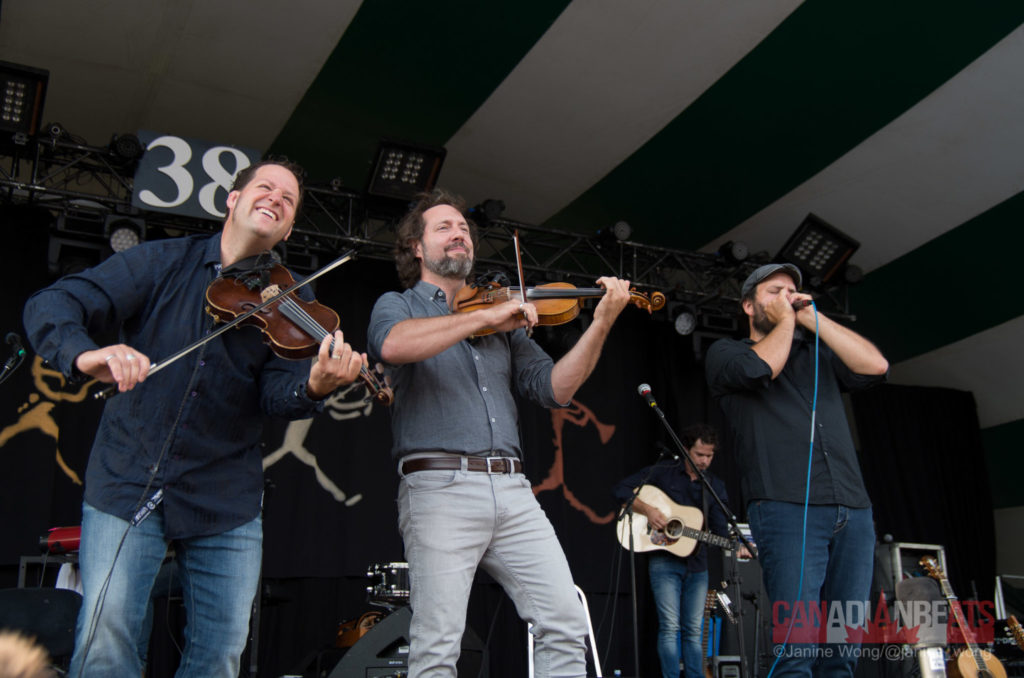 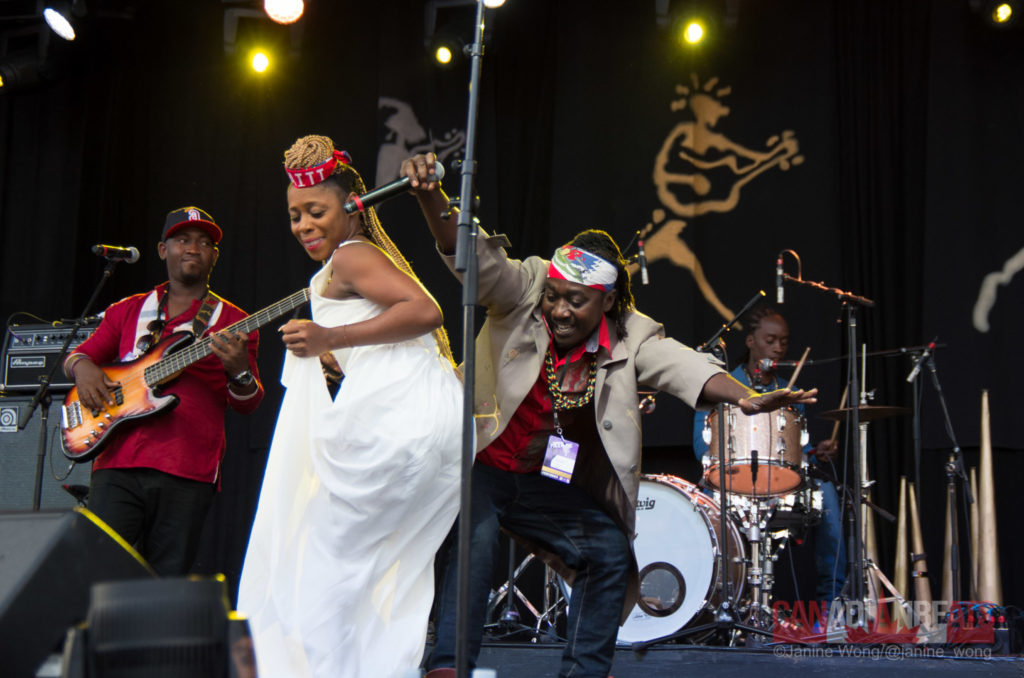 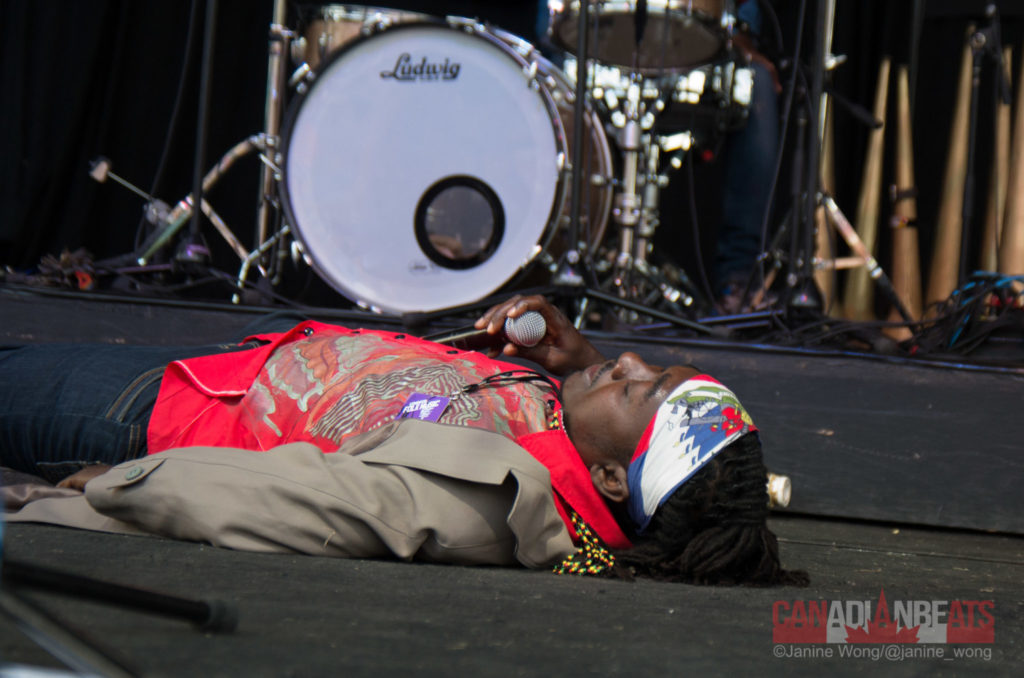 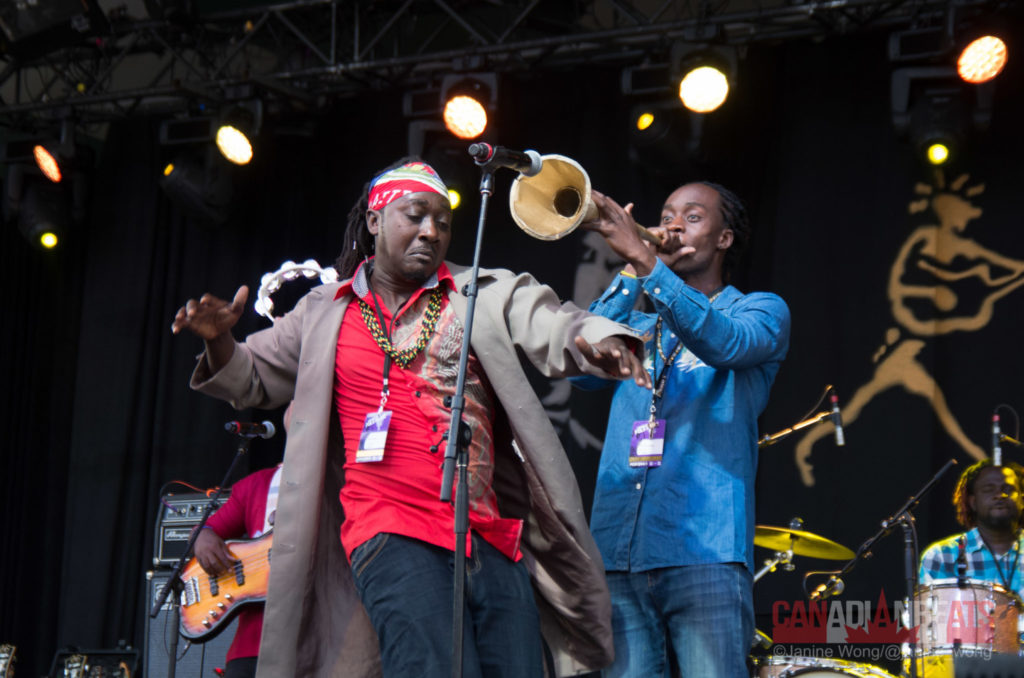 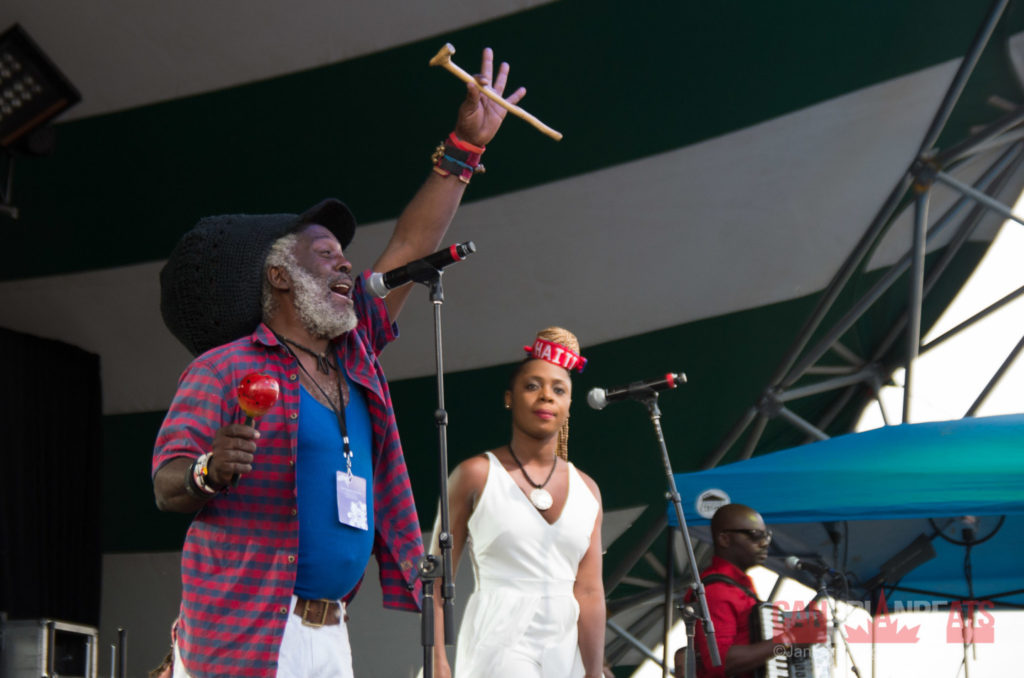 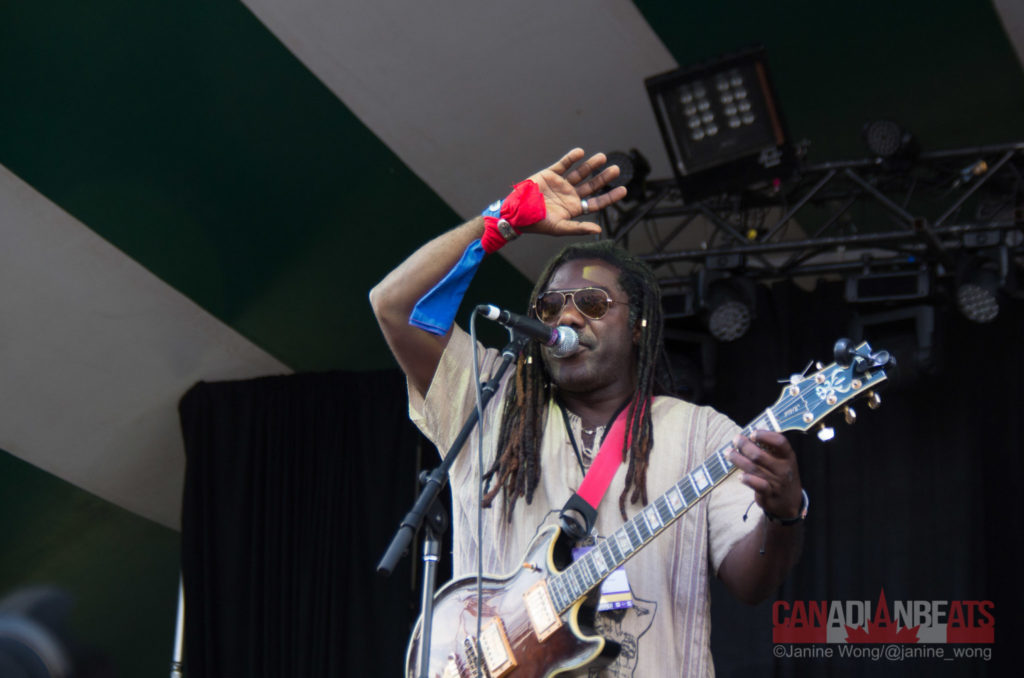