A tell-tale sign that Boots and Hearts is growing ten-fold is when they move the Thursday kick-off party from the Back Porch stage to the main stage. Six years later, this festival is becoming the go-to party of the summer – country fan or not. And this year’s kick-off party was no different. Starting off with the Emerging Artists Showcase, fans could come and watch some new talent while drinking a free beer courtesy of Coors Banquet. These artists beat out hundreds of other applicants to get the chance to share the stage with some of country music’s greatest. 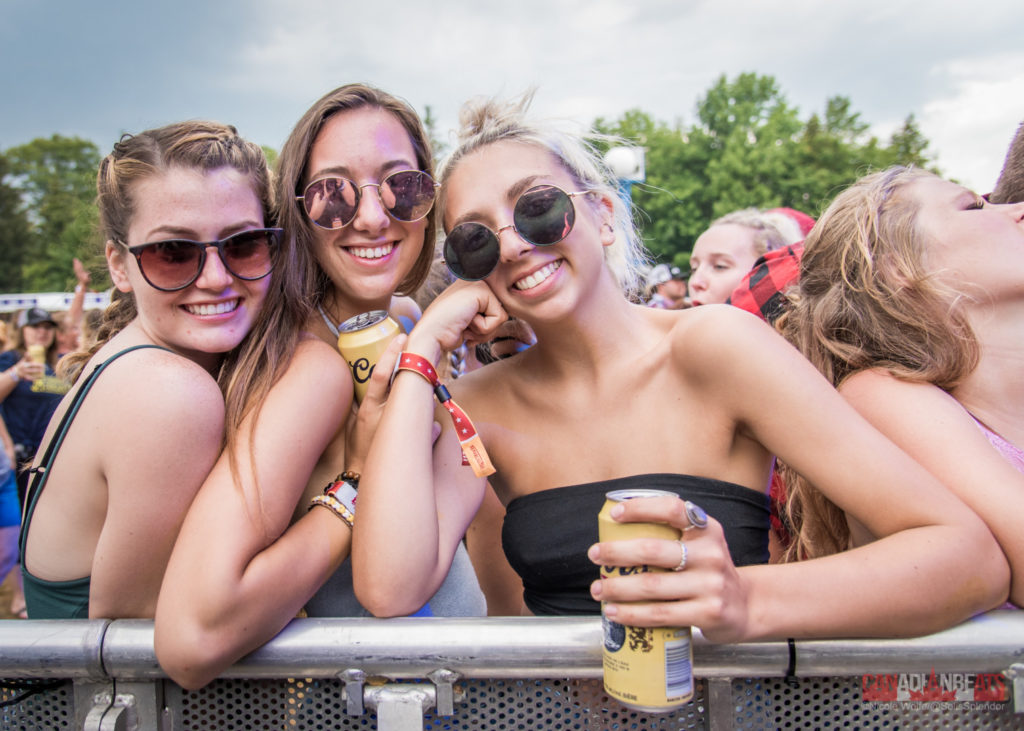 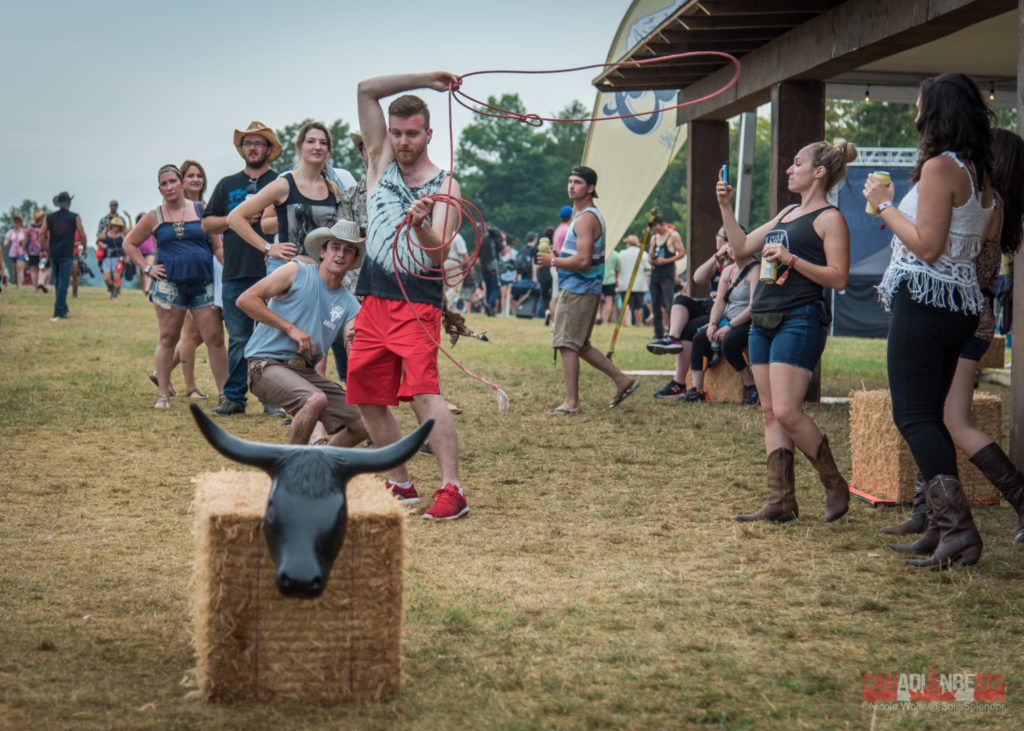 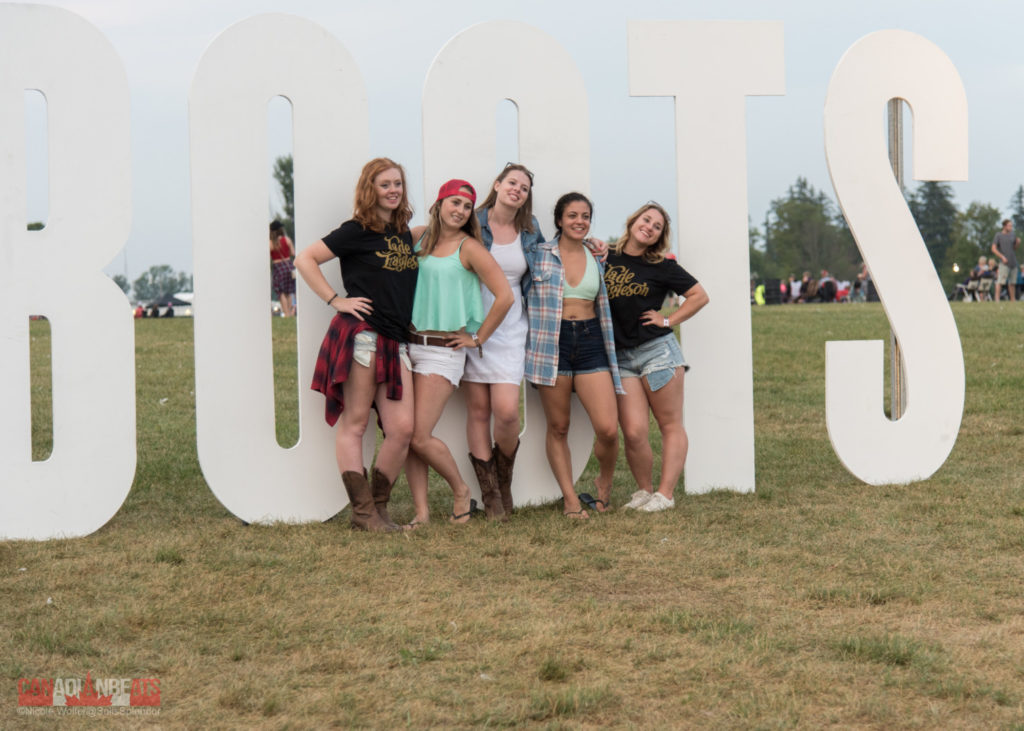 It takes a special kind of courage to be able to send someone something you’ve worked on so hard to be judged and criticized. These eight contenders for this year’s Boots and Hearts Emerging Artists Showcase beat out 351 applicants to get the chance to perform in front of hundreds (actually, it was more like thousands) to get their chance to win the grand prize. Here’s a list of your top eight emerging artists.

This passionate singer-songwriter from Kingston Ontario is no stranger to the music industry. Amanada has already released two critically acclaimed radio singles “Nice Just Ain’t Your Colour” and “Drop the Needle Down. She’s got a unique country voice and mixing that with her own lyrics makes for a great combination. 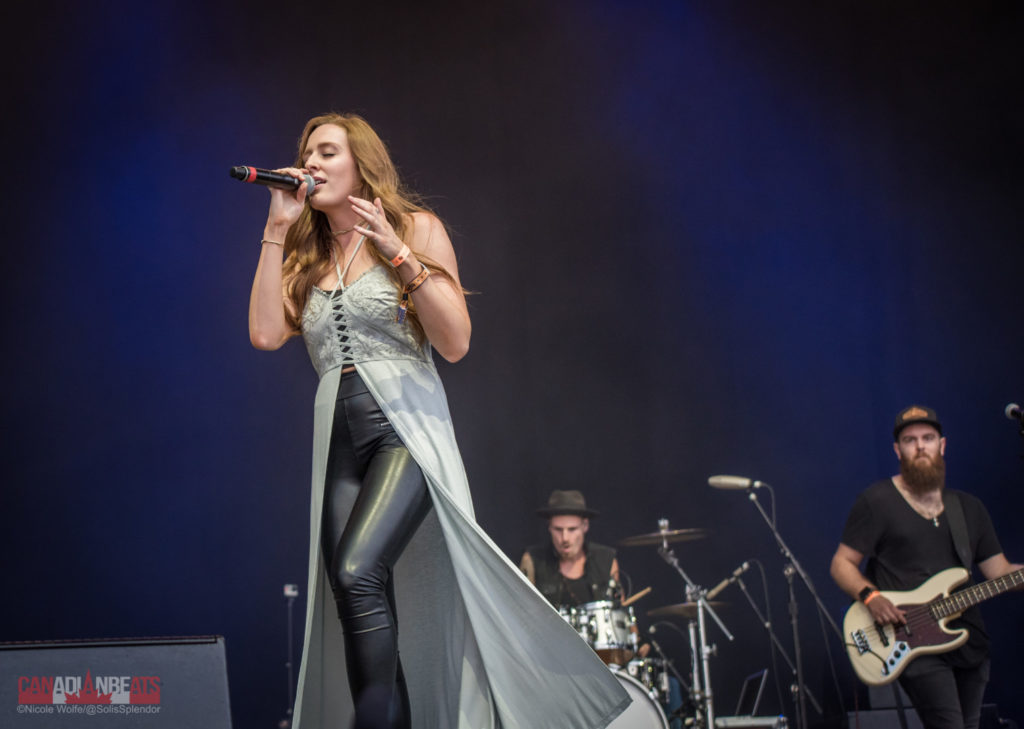 If you’re looking for a true cowboy, you’ve found him. Jade Eagleson grew up on his family’s farm in the small town of Bailieboro Ontario (where is that?). With his influences being artists like George Jones and Johnny Cash and the support from his mother and grandfather, he decided to enter the Emerging Artists Showcase. If he keeps this up, he’ll be beating out greats like George Straight! Jade is now a top two finalist, beating out six other contestants to gain a spot on the main stage on Sunday August 13, opening for Brett Eldredge. 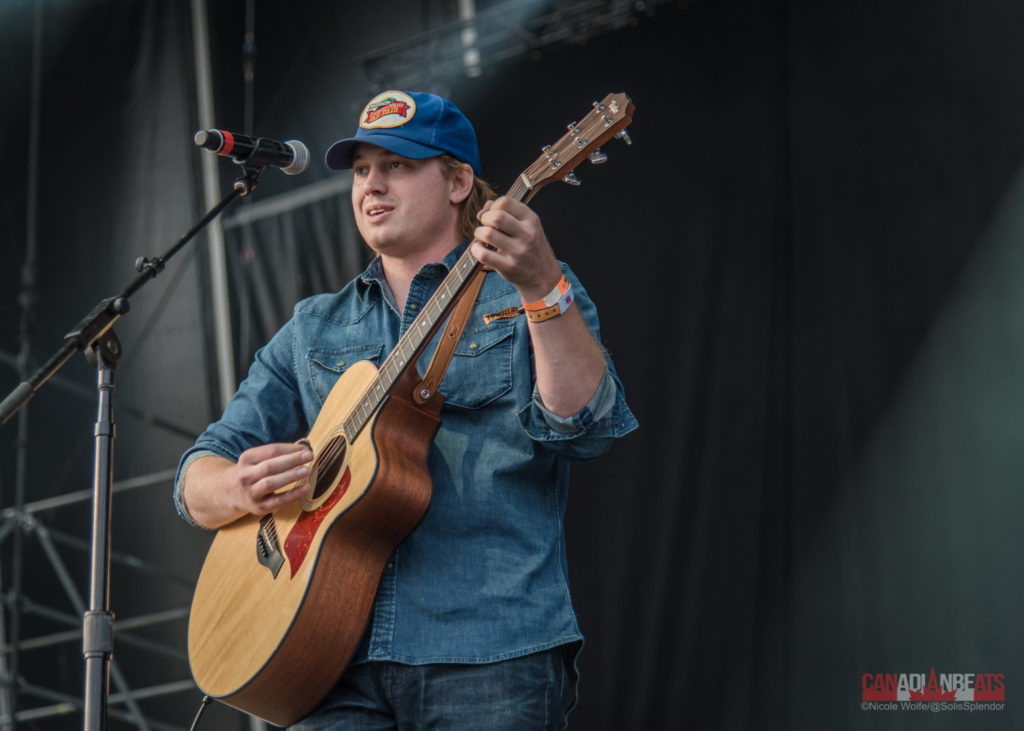 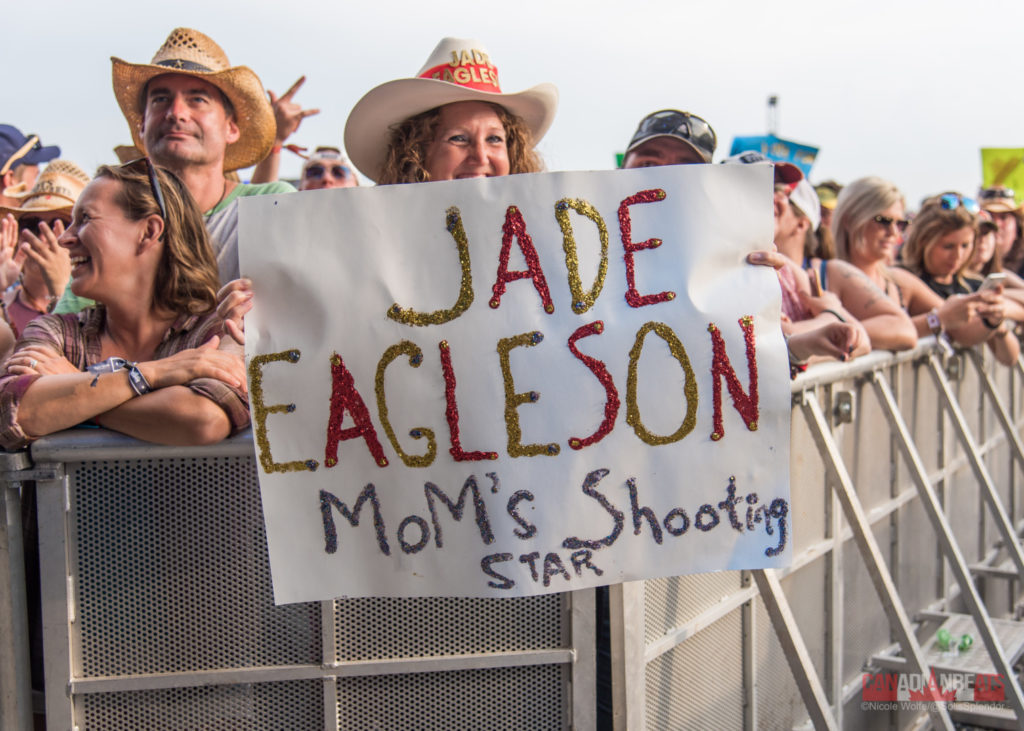 Jason Kirkness is an industry veteran from Kleefield Manitoba. For nearly a decade he has been a country artist, releasing two EPs, two full albums and one live album. Even though he has been around awhile, he is hoping to win people over with some of his songs off of his newly released album, “A Beautiful Disaster”. With the band behind him and catchy tunes, it won’t be hard to earn some new fans. 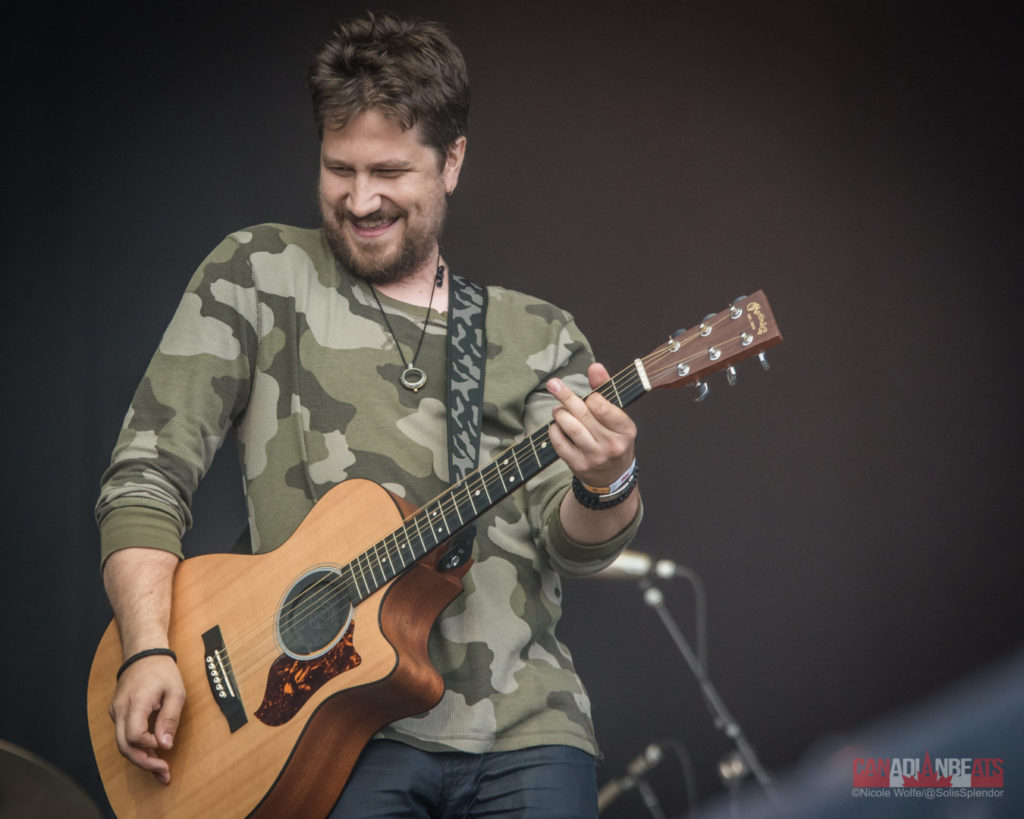 A survivor through and through, this former childhood cancer survivor has taken life by the horns, deciding to pursue a career in country music. She released her first single “With You” back in 2014, and always reminds others to chase their dreams. Kalsey’s got a very whimsical sound that just makes you want to close your eyes and sway to the music. 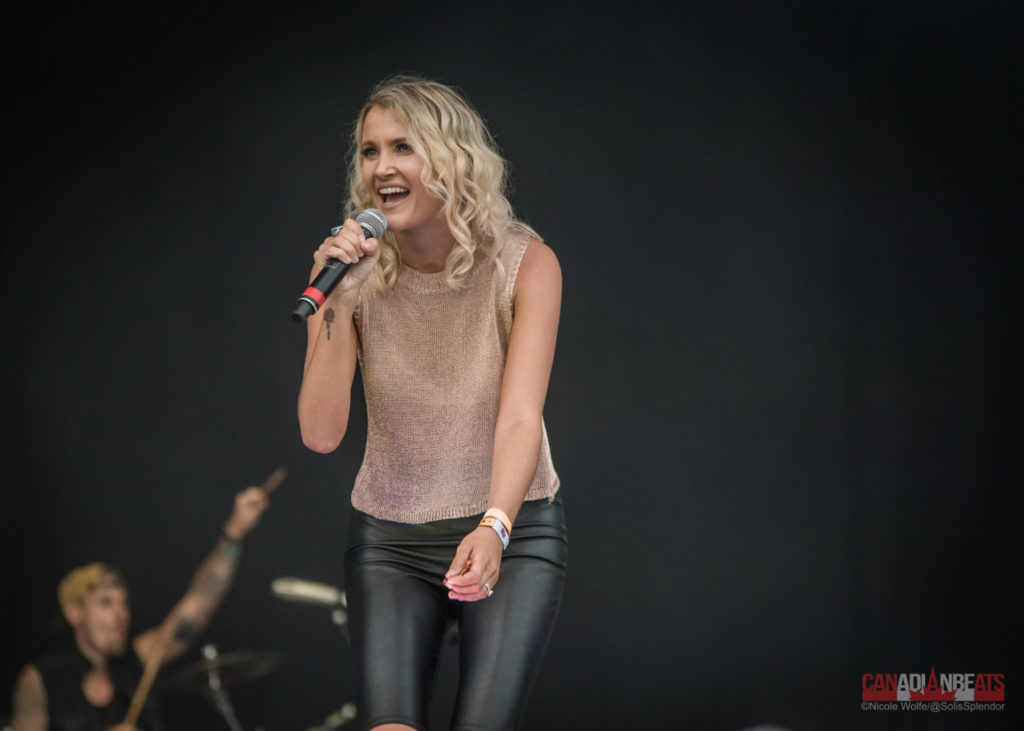 Josh Ross is a former football player from Burlington Ontario. After suffering from some football injuries in university, he decided to take his passion of writing and performing country music to a more serious level. He has already released a single for “Cheap Red Wine” and hopes to drop his first EP very soon. Josh has a quiet quality about him but with his unique and traditional sound he’ll be quick to gain a new fan base at this year’s showcase. 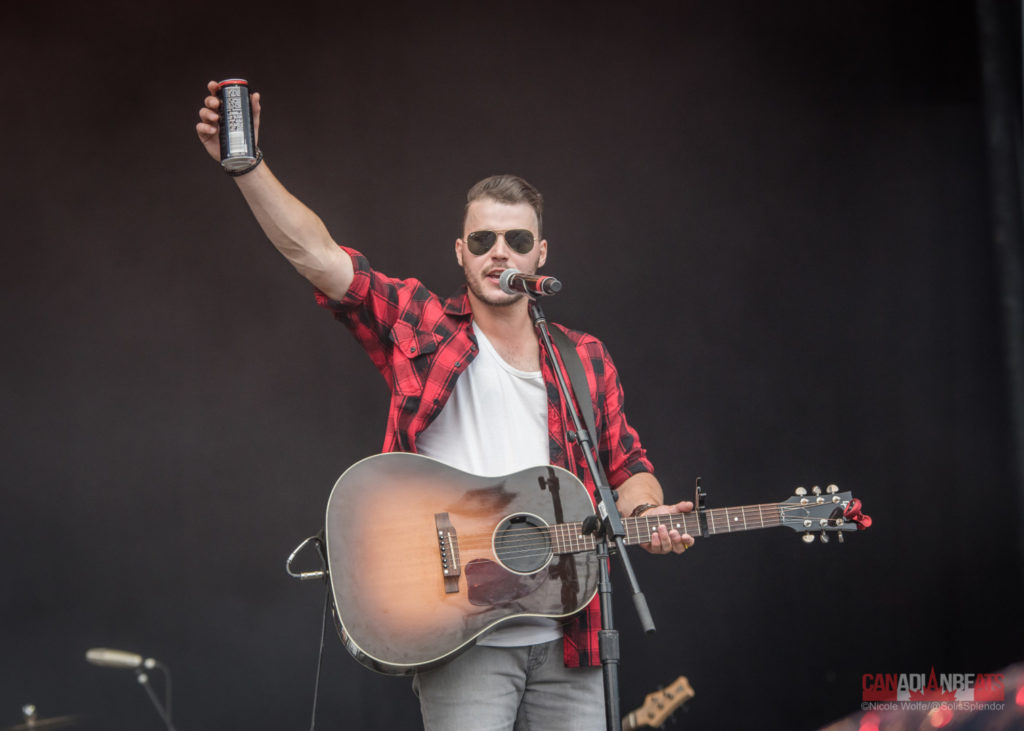 These guys are a five-piece band from Burlington Ontario that have only been at it (as a group) for a few months. And while they’re new to the circuit, they managed to release their first single “Wallet” in June 2017, and immediately entered into this year’s Emerging Artists Showcase. It’s awesome that they can come into this as individuals and come out of it with a cohesive group of guys who all want to see themselves succeed. 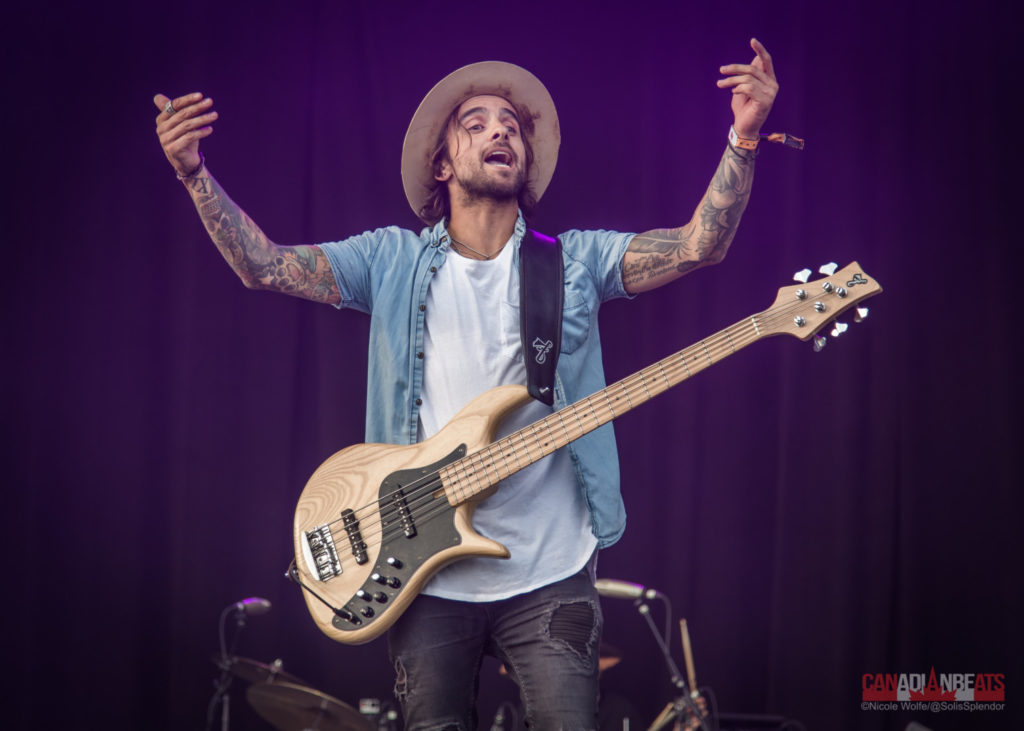 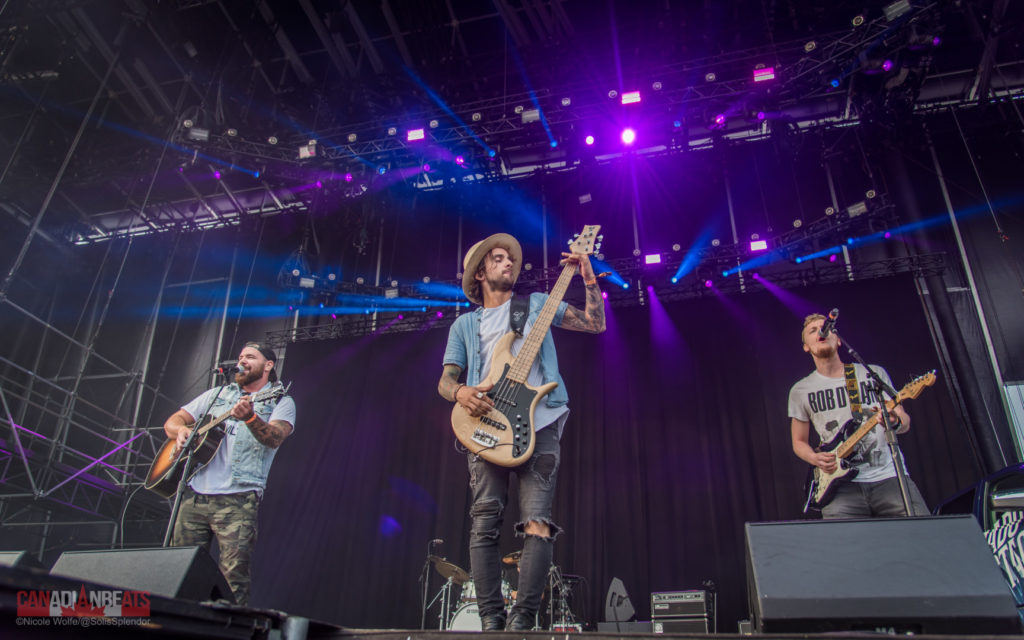 The best thing about showcases is being able to hear a wide variety of one “genre” – Country Music. Marco Sylver brings a more bluegrass feel to the table. This Chestermere Alberta resident has already toured with the likes of Travis Tritt and Charlie Daniels Band. He entered the Emerging Artists Showcase with his most recent single “Summer Life.” 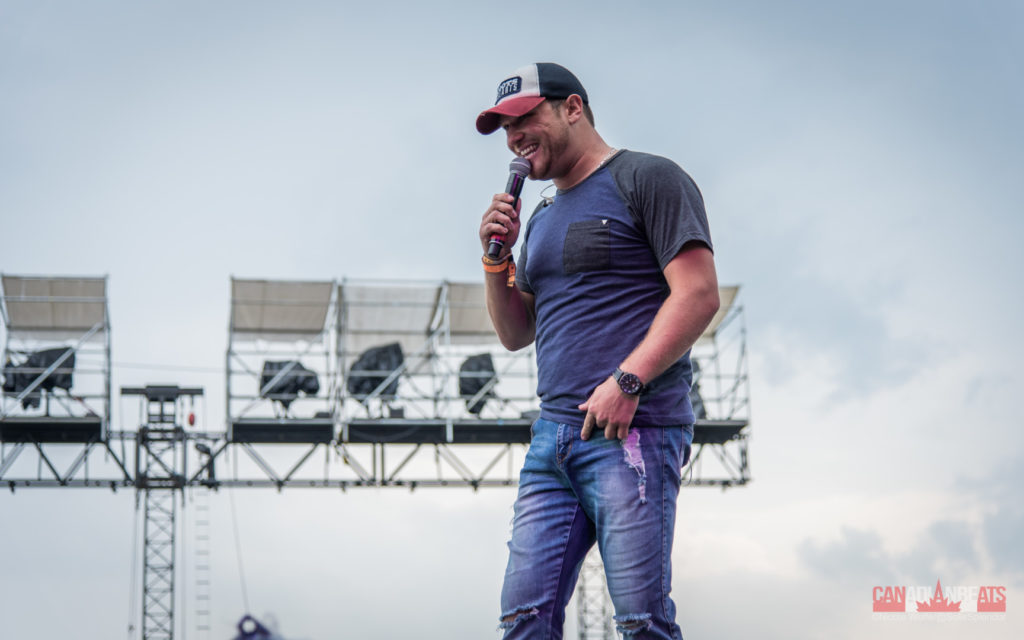 Another unique take on country, this folk-rock country trio from Hamilton Ontario brings  a poetic and mesmerizing sound to the table. Drawing inspiration from southern rock, acoustic and soul music genres, they have a special sound that is not often heard of these days. Their debut and self-titled album was released in 2016 and earned them a spot in the Emerging Artists Showcase due to their unique sound and deep lyrics. They are the second finalists in this year’s showcase, beating out six other contestants to get the chance to open for Brett Eldredge on Sunday August 13th. 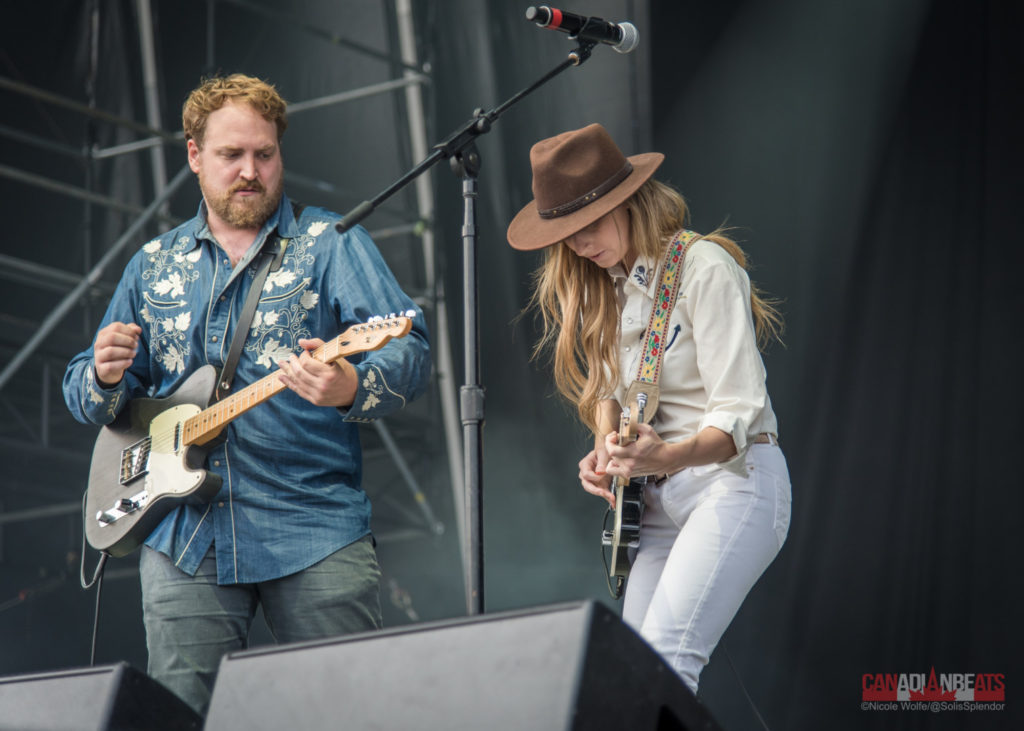 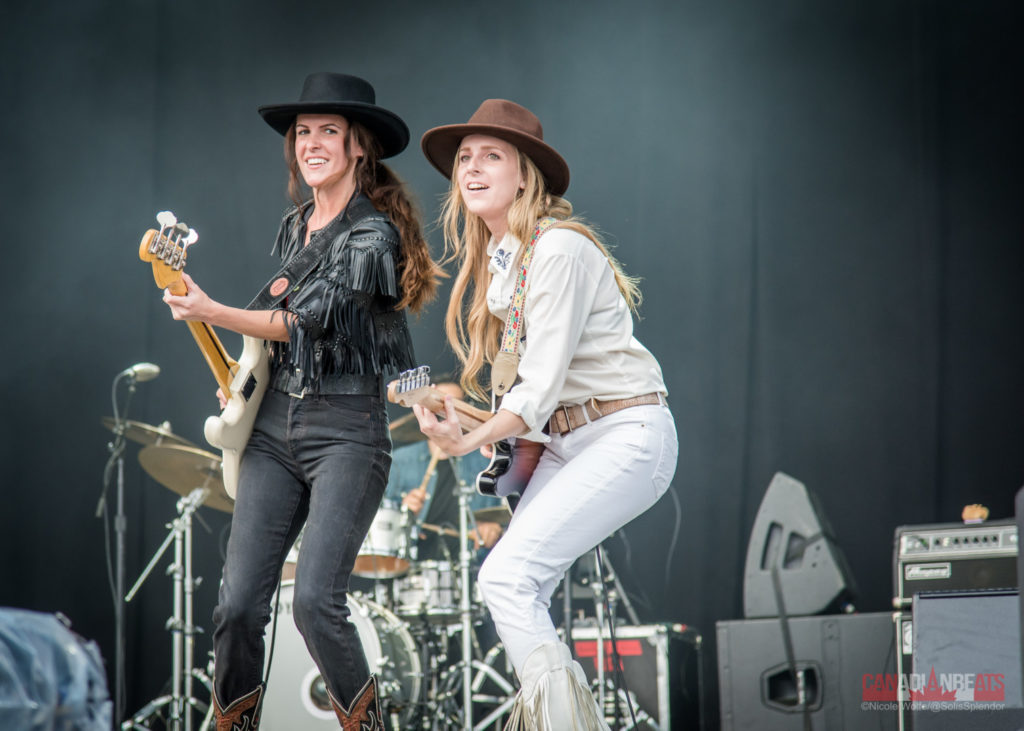 Next up on the roster was last year’s Emerging Artists winner Vanessa Marie Carter. This girl has had one busy year travelling around and sharing her music with others, but it was time to pass the torch on to someone else. She rocked the crowd for a solid 45 minutes sharing with us some original songs as well as some favourite covers. She’s got a great stage presence and knows how to work the crowd. I was a fan of hers last year, but more so now that I’ve gotten to see her on a few different stages. 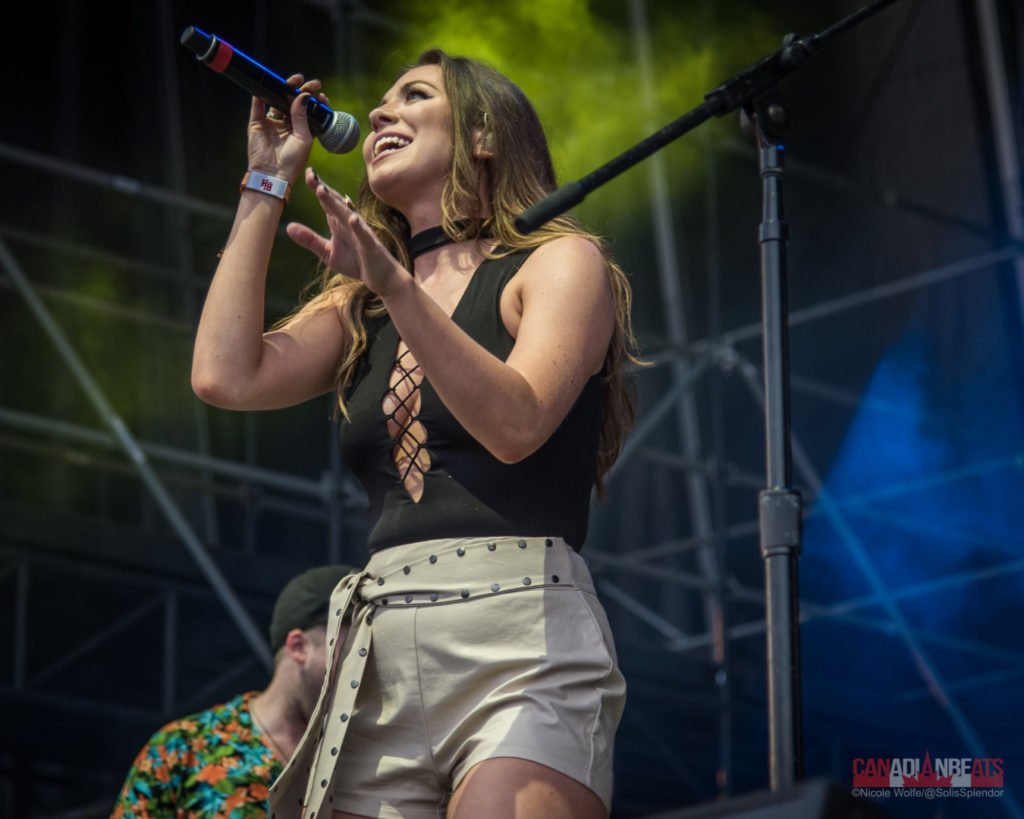 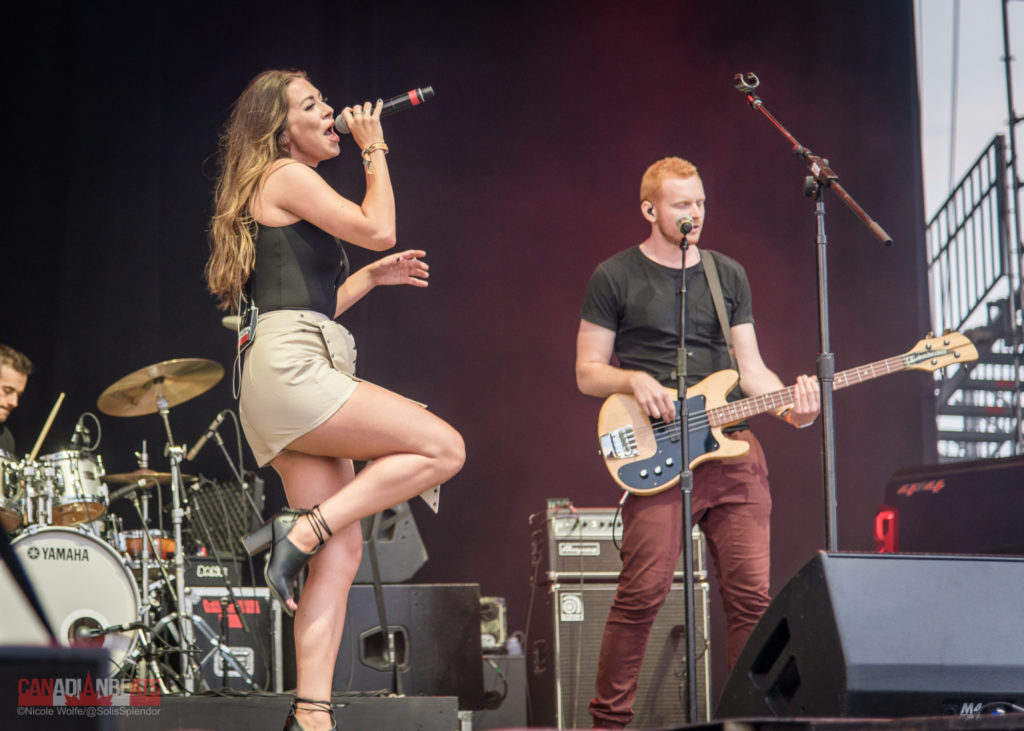 Love and Theft were new on my radar and I quite enjoyed their music from the get go. This duo from North Carolina are just good ol’ country boys who want to have some fun. They have a catchy laid-back sound that just gets you moving from side to side. Mixed with meaningful lyrics, these guys definitely kept the party going on Thursday night. 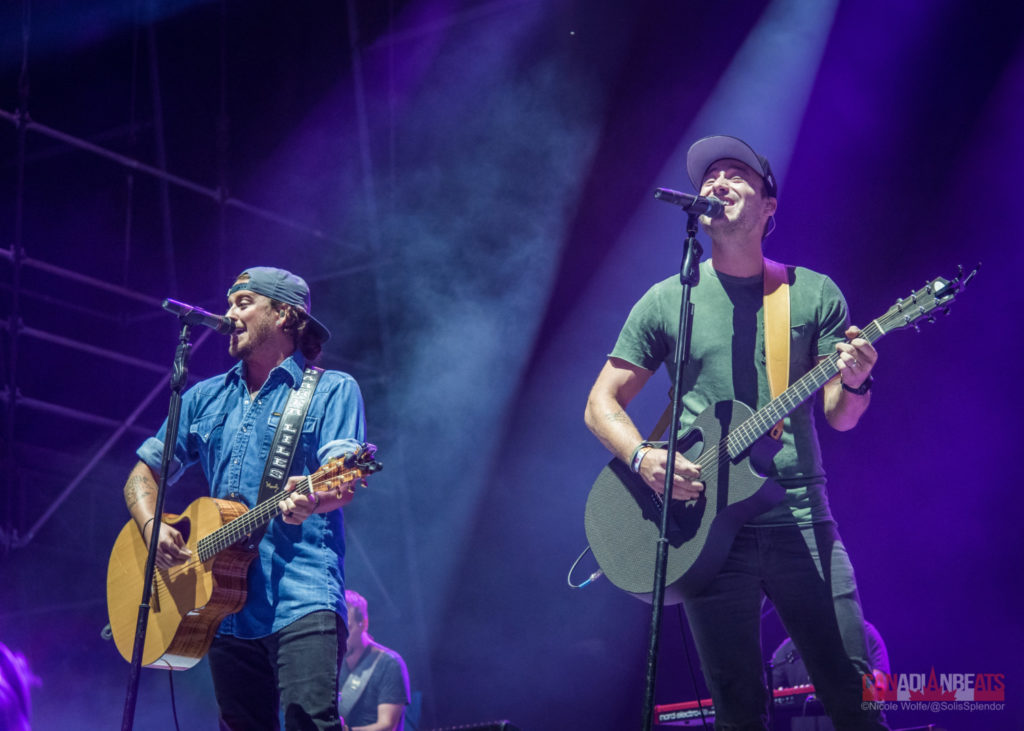 Doc Walker is no stranger to Canadians or country music. They ended the night by singing crowd favourites and some new songs too. While the started a little late, they made up for it by going above and beyond in their performance. Their love of country was apparent with every song they sang and words they spoke. And while their entire set was not to be missed, it was great to see them take non-country songs and turn them into something suitable for Boots and Hearts. I didn’t think I’d ever hear a Backstreet Boys song turned into something that could be on country radio. 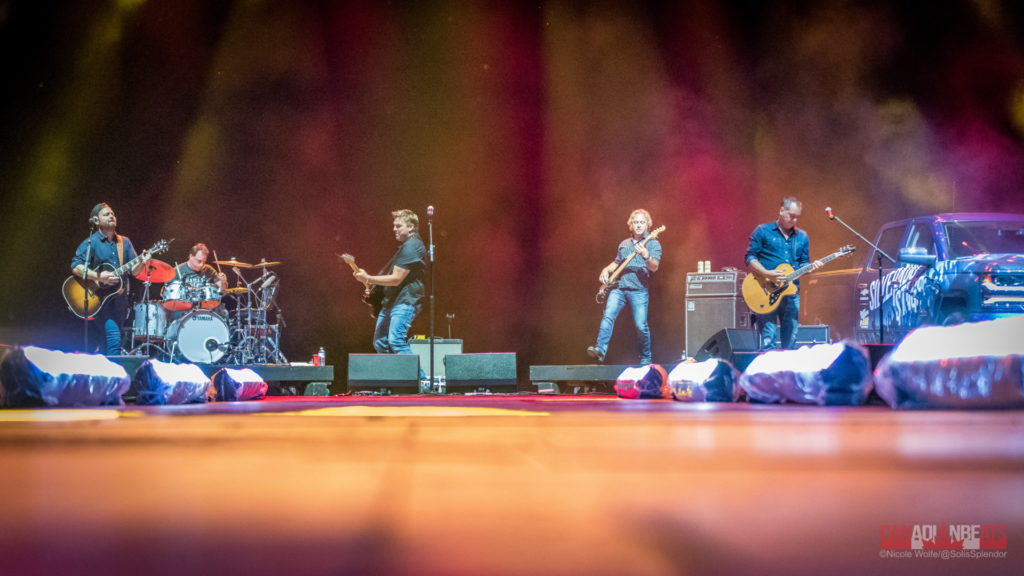 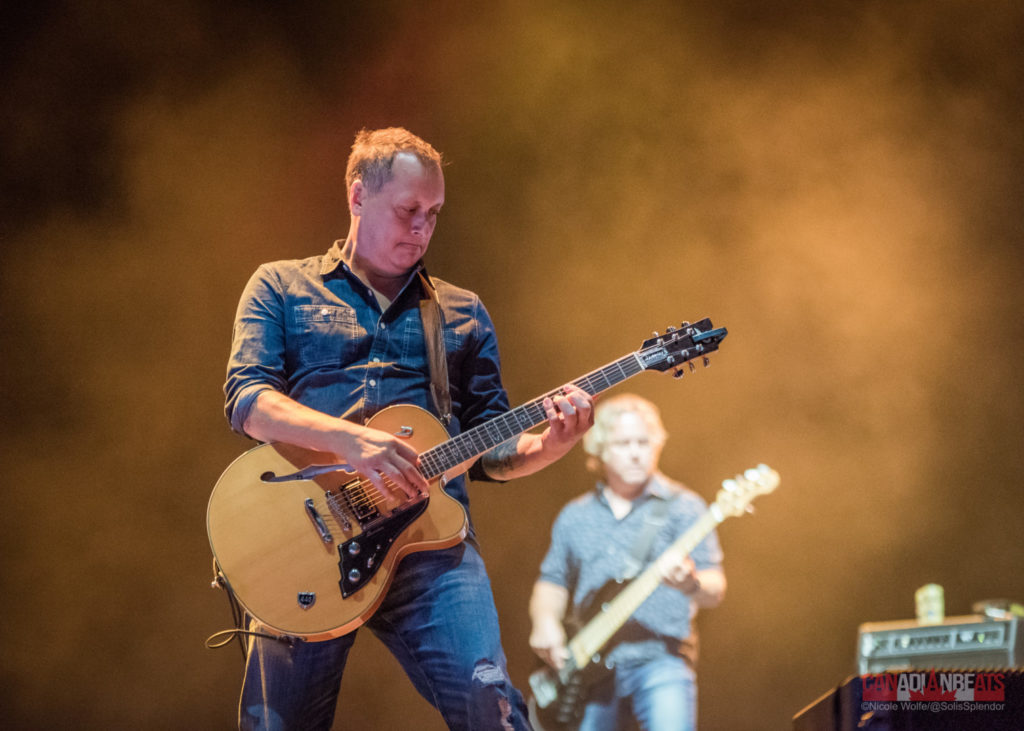 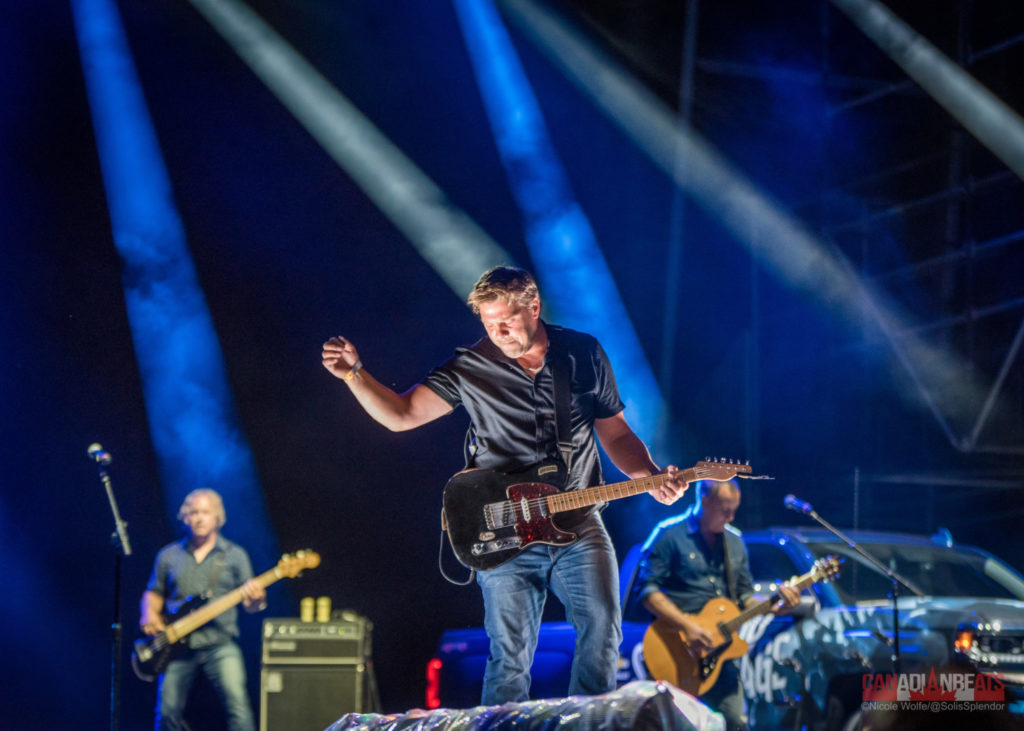 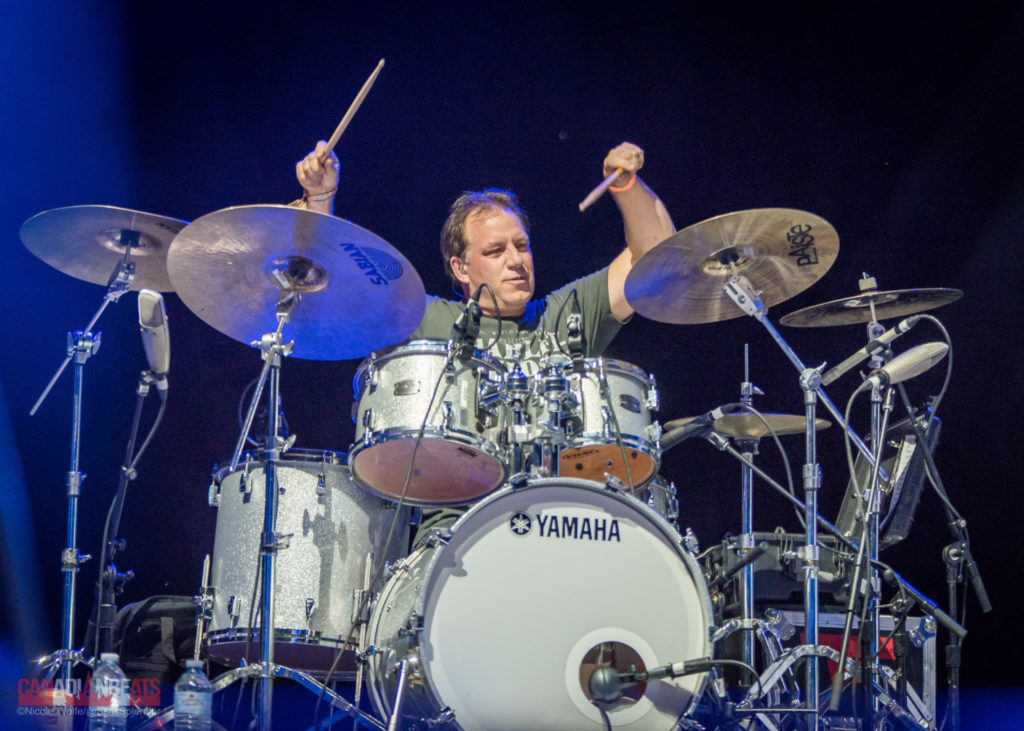 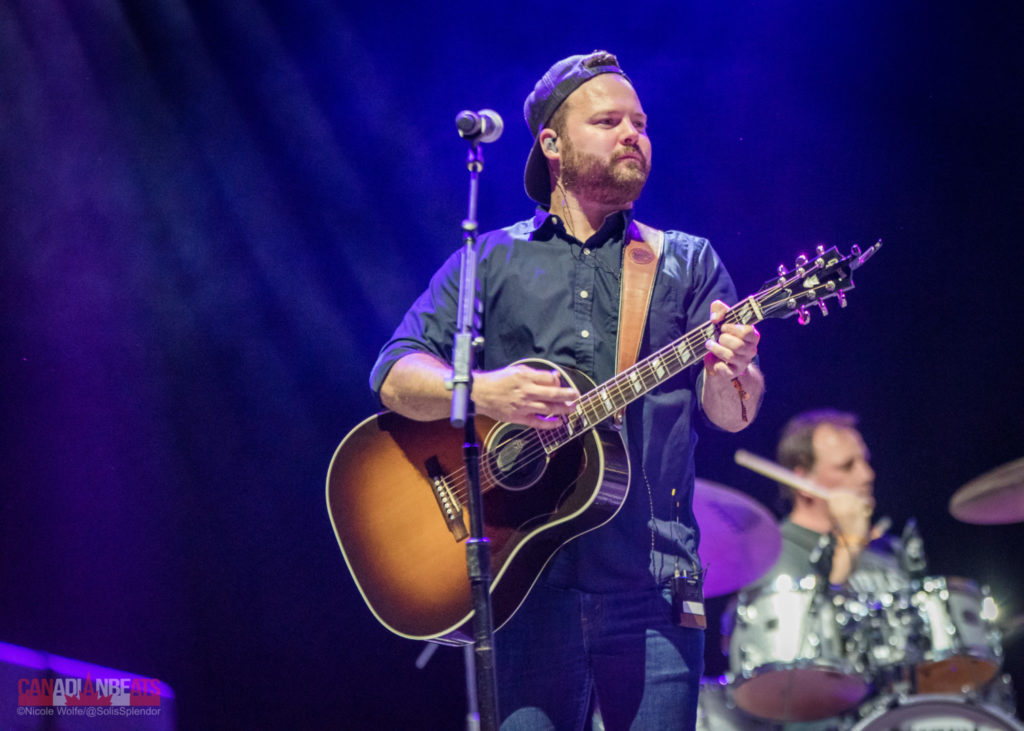 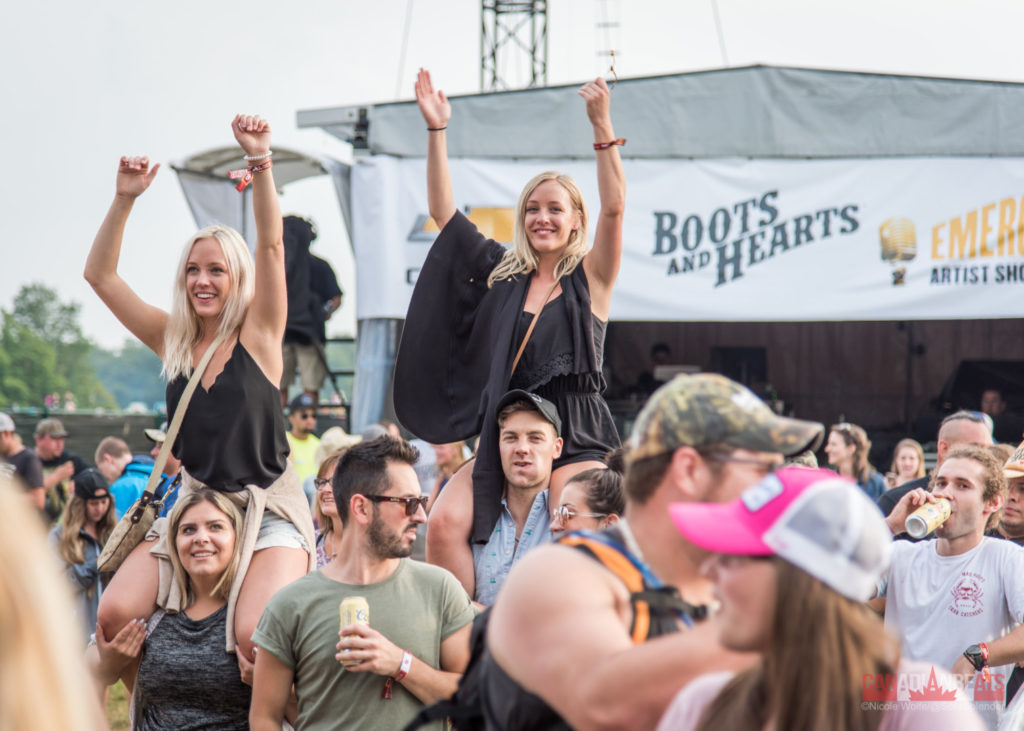 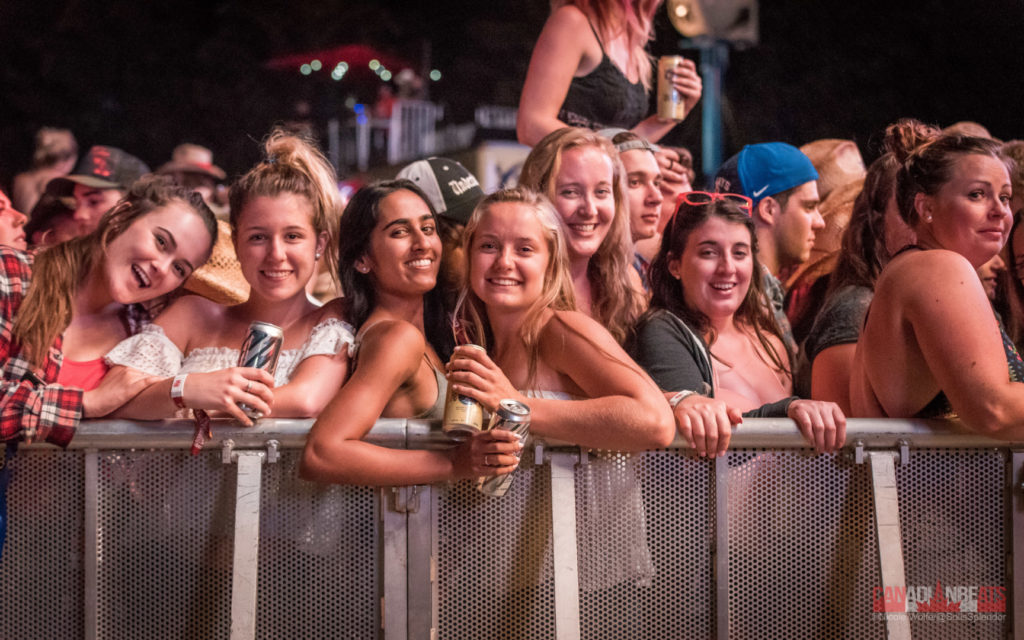