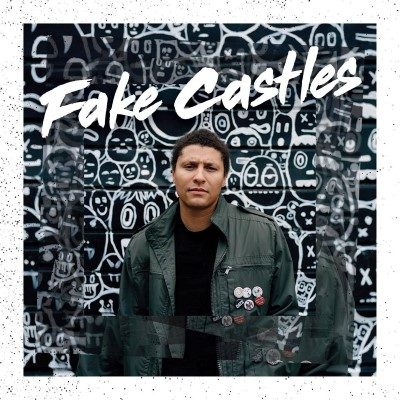 Toronto based artist Alex St. Kitts has just dropped his summer single “Fake Castles” off of his sophomore EP The Projektor Part 2. Projektor is the debut solo project from St.Kitts with part 1 produced and released independently in 2015. Earlier this year fans supported the production of parts 2+3 through crowdfunding, raising over $10,000. The single has already been well received with it’s catchy R&B and jazzy sound.

“Fake Castles wasn’t originally suppose to be on the album, I wrote it right before we went into the studio” Alex says. “Everyone builds up these walls that they think are indestructible but when you’re willing to knock them down and see the world for what it is, you can become more of the person you want to be, as opposed to the person you think you should be. I wrote this about forgetting what other people tell you about what you should do/how to live. You should just get out and do what makes you happy”

St. Kitts is no stranger to the music business, his father George St. Kitts is a two time Juno nominee for R&B/Soul recording, and Alex himself as a on-demand bassist has shared the stage with many artists including Ed Sheeran, K-OS, Francesco Yates, SATE and many more. Having seen Alex play with many of these talented artists, and pairing that with his killer vocals and amazing songwriting talent, we have no doubt that his solo career will take off. Sorry guys, you may need to find a new bassist.

Check out the single below, and keep your eyes open for The Projektor Part 2 to be released later this summer.