Home / Interviews / A Day in Bancroft with 2017 MusiCounts Teacher of the Year, Dianne Winmill

A Day in Bancroft with 2017 MusiCounts Teacher of the Year, Dianne Winmill 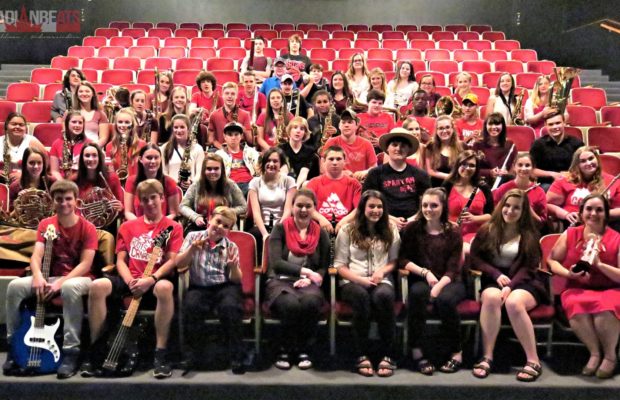 Dianne Winmill is the receipiant of the 2017 MusiCounts Teacher of the Year Award. We first met Dianne at her award presentation in Toronto, on February 1, 2017, at the Blue Rodeo‘s Woodshed Studio. She is a dedicated teacher at North Hastings High School in Bancroft. After receiving her award, there was a whrilwind of activity that lead her to Ottawa to attend the 2017 JUNO Awards. In June, once the dust settled, I had the opportunity to visit Diane in Bancroft, Ontario and spend the day with her at school, a concert and at home. It was an energetic day, to say the least, and it was filled with fun, love and music.

In this video, several of Dianne’s Theatre and Music students talk about how they feel about her as a teacher, special moments they’ve had with her and how they felt about her winning the award.

The Semester Two Mass Band performed a matinee and evening concert to showcase their work at the Village Playhouse. It was called All Canadian Music Eh?, which was just that, music written and performed by Canadian songwriters and artists. It was a delight for the parents, grandparent, aunts and uncles in the audience. Dianne, herself, did a very special song for her students.

At the end of the day, Dianne and I unwound with a nice chat to catch up with all the things that have happened since she was presented with her award.

A few photos from the concert: 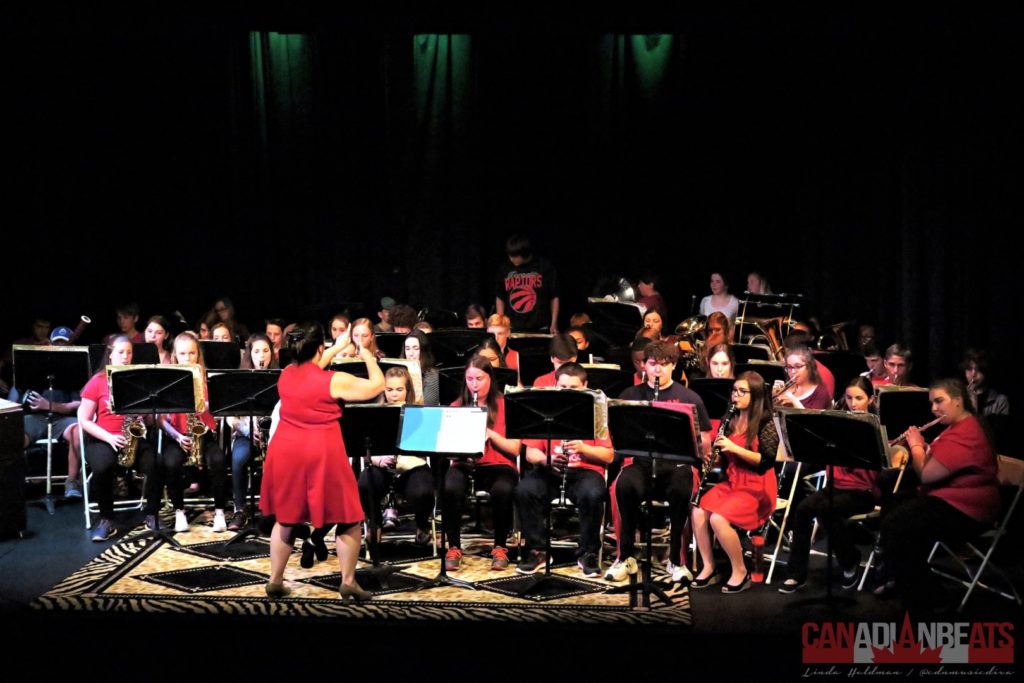 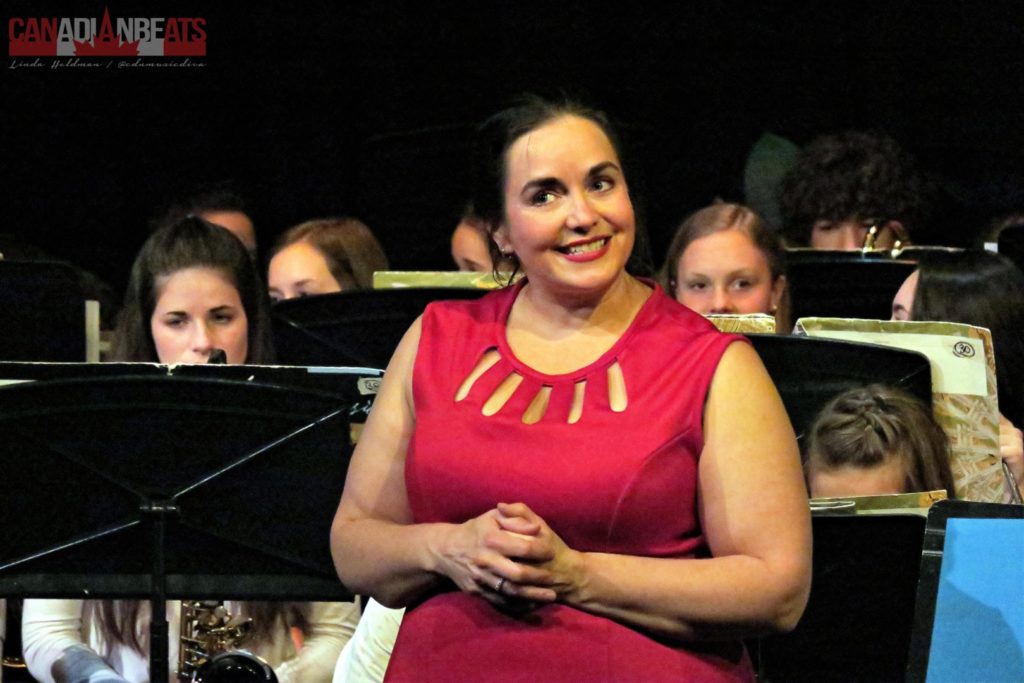 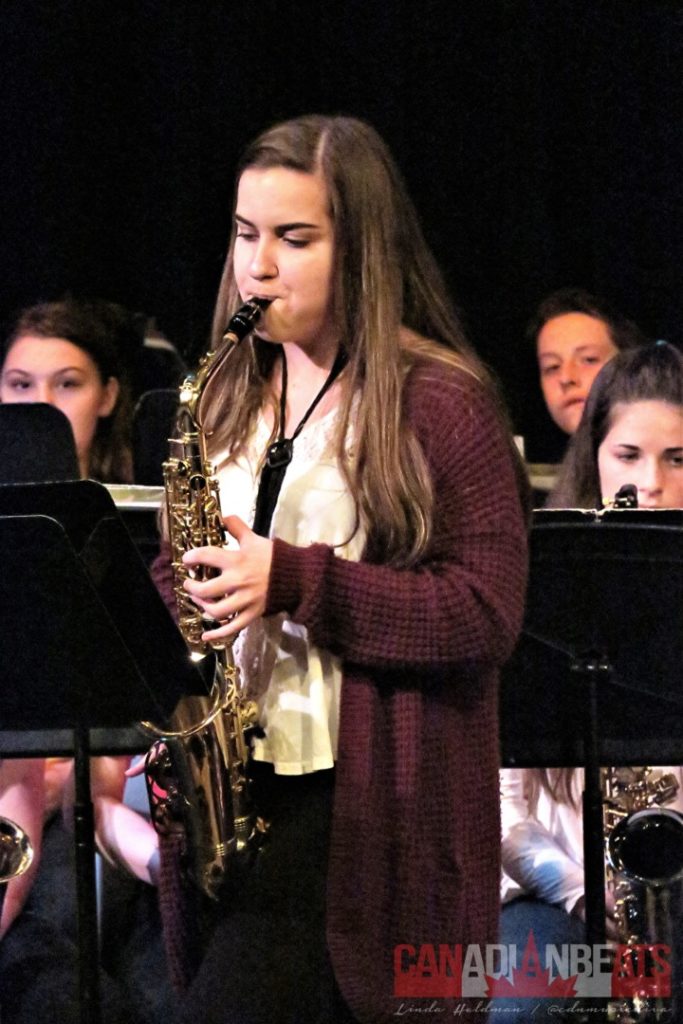 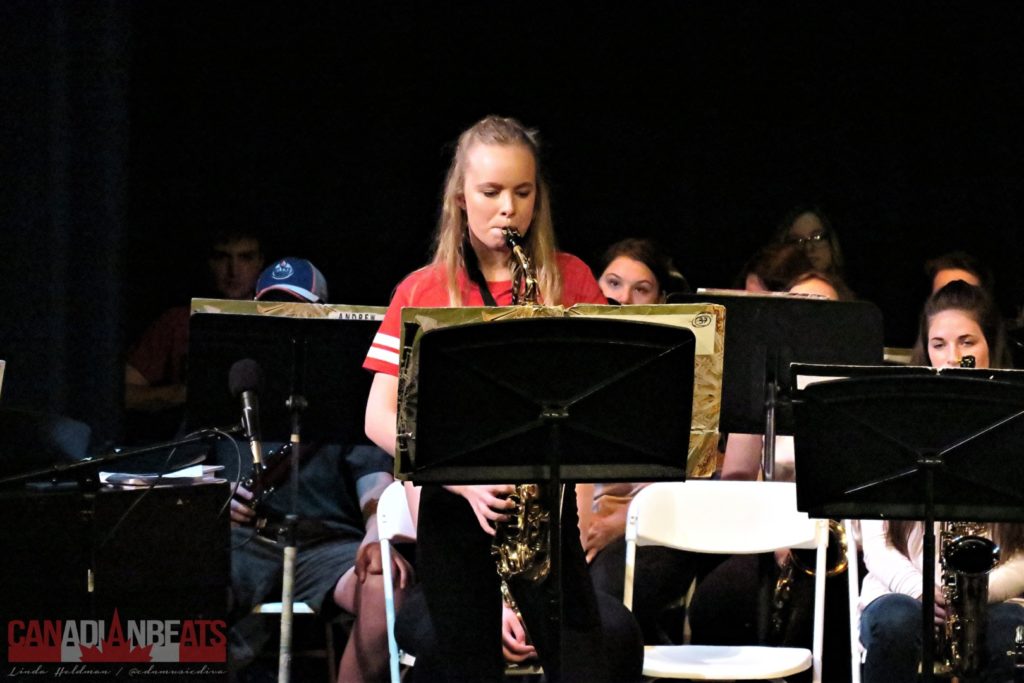 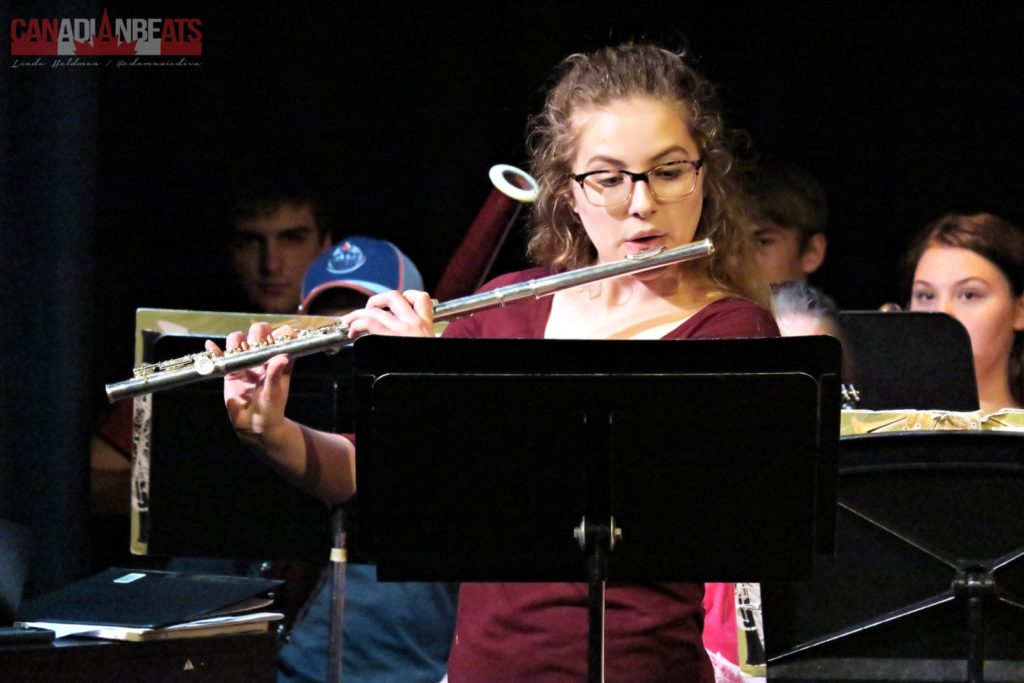 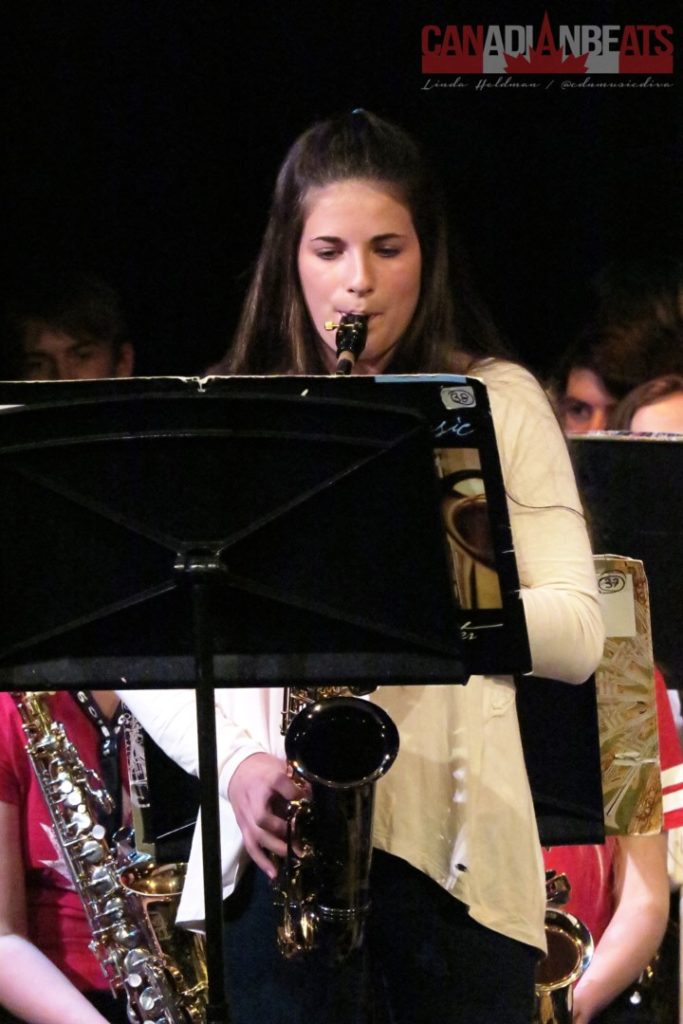 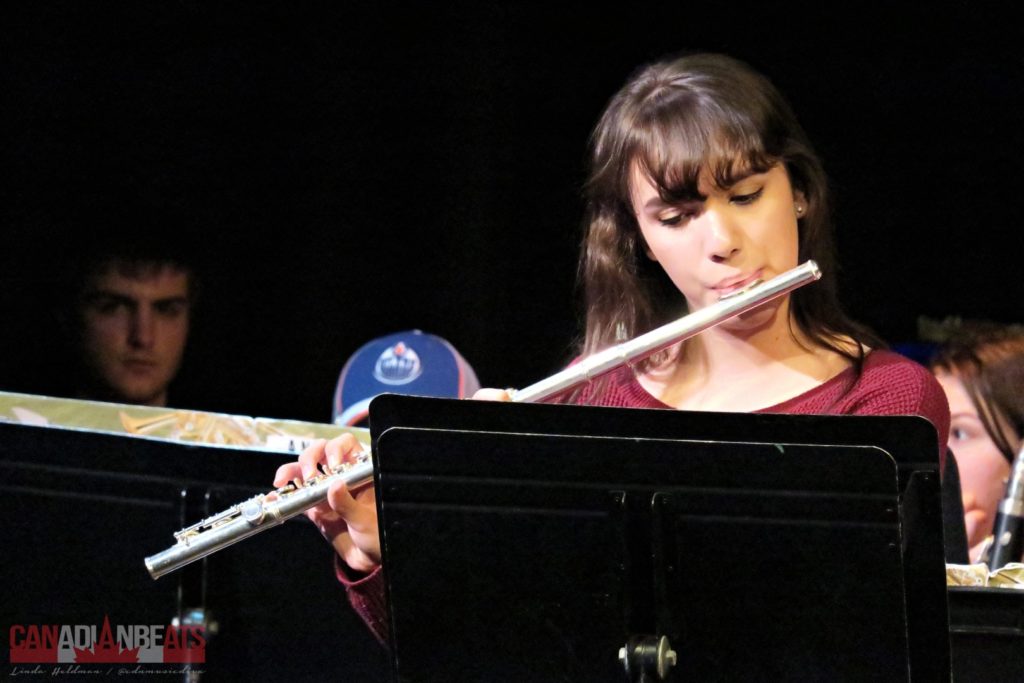 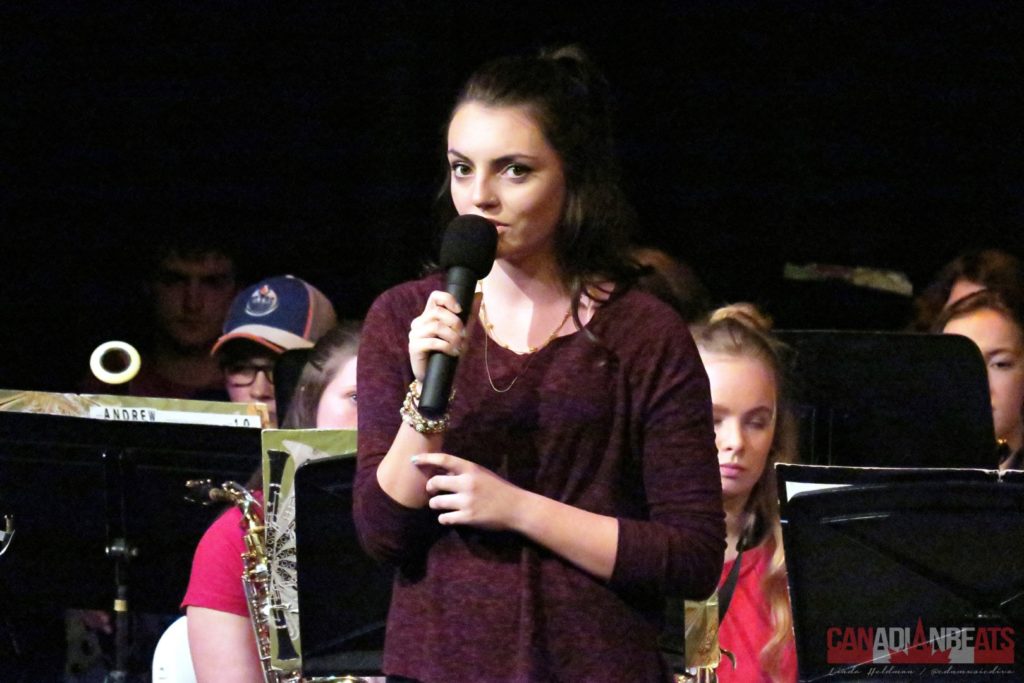