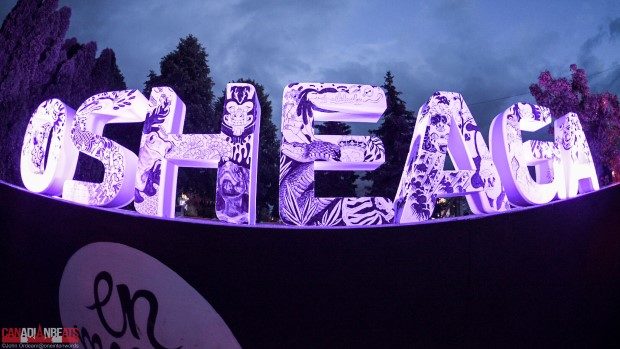 Day 2 of Osheaga started out as daunting as day 1 weather wise with more pounding rain in the morning. By the time it was time to start thinking about heading to the festival grounds however the sun was out and shining and the lineup looked just as bright. 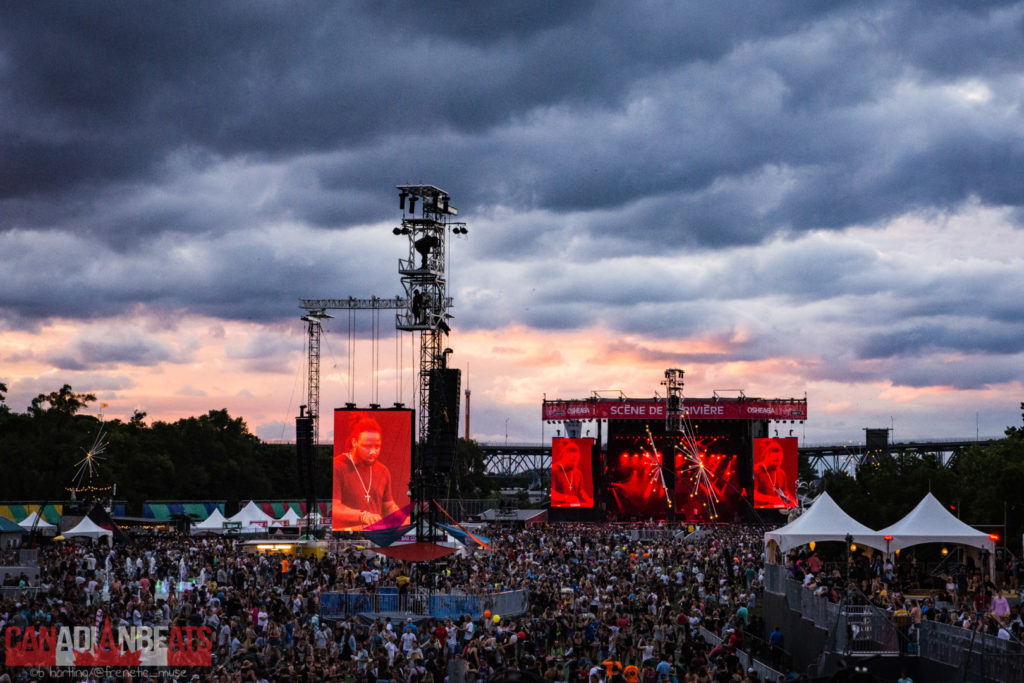 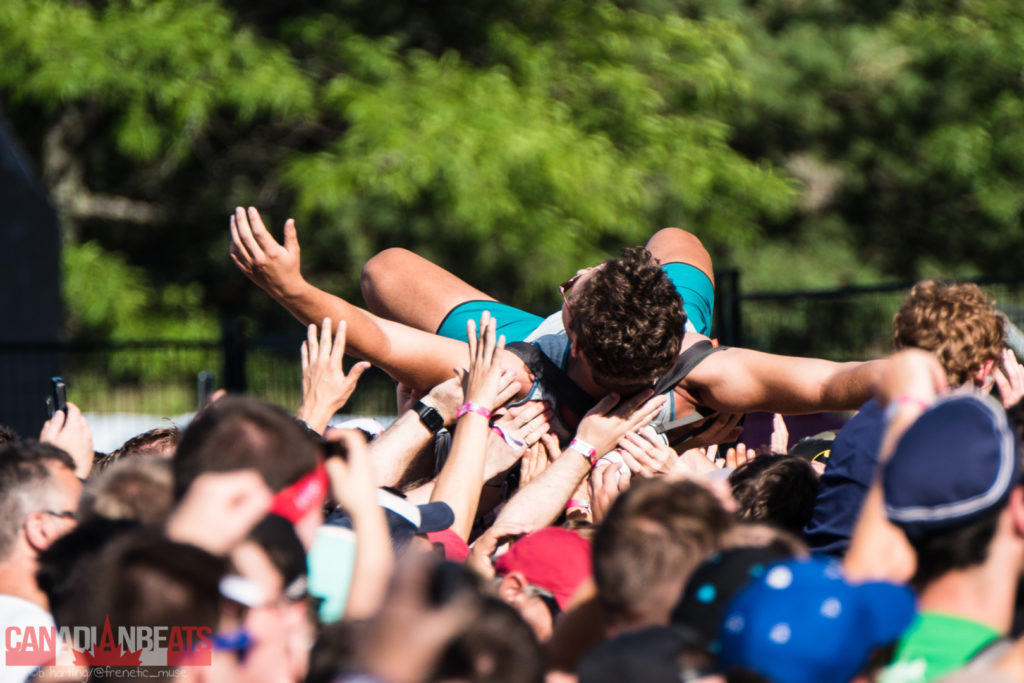 Being a long time Oasis fan and having always favoured Liam over Noel post break up there was one thing and one thing only I was wanting from Osheaga. For Liam Gallagher to not only show up but to throw his tambourine to someone in the crowd (which he did) and to get the shot (which I did). With my day made early the rest was spent wandering from set to set enjoying the music and vibes and shooting my favourites. 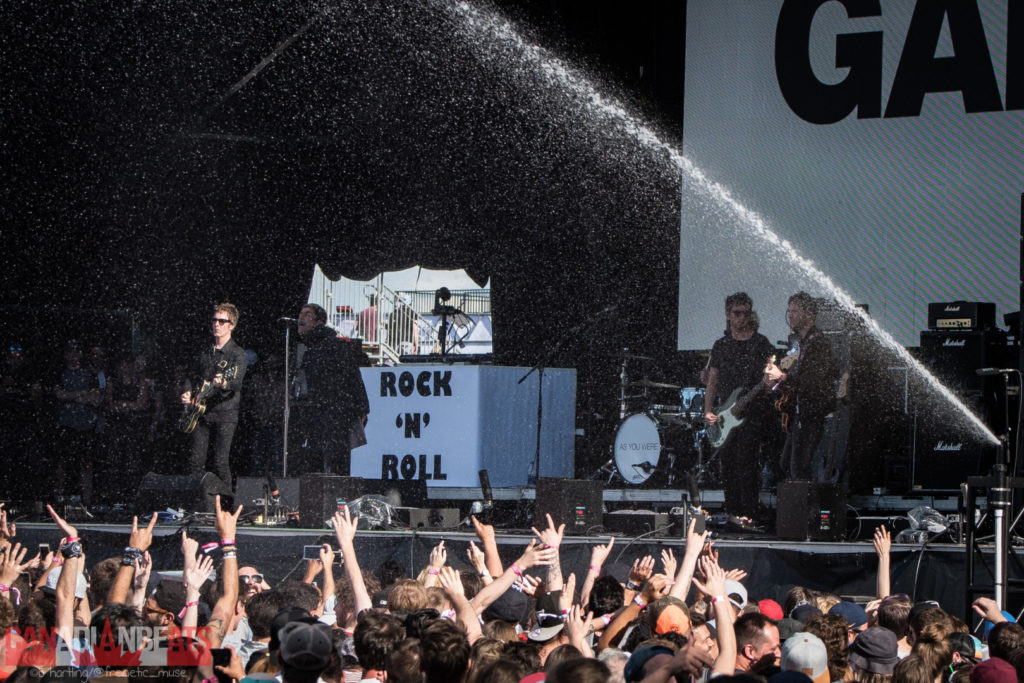 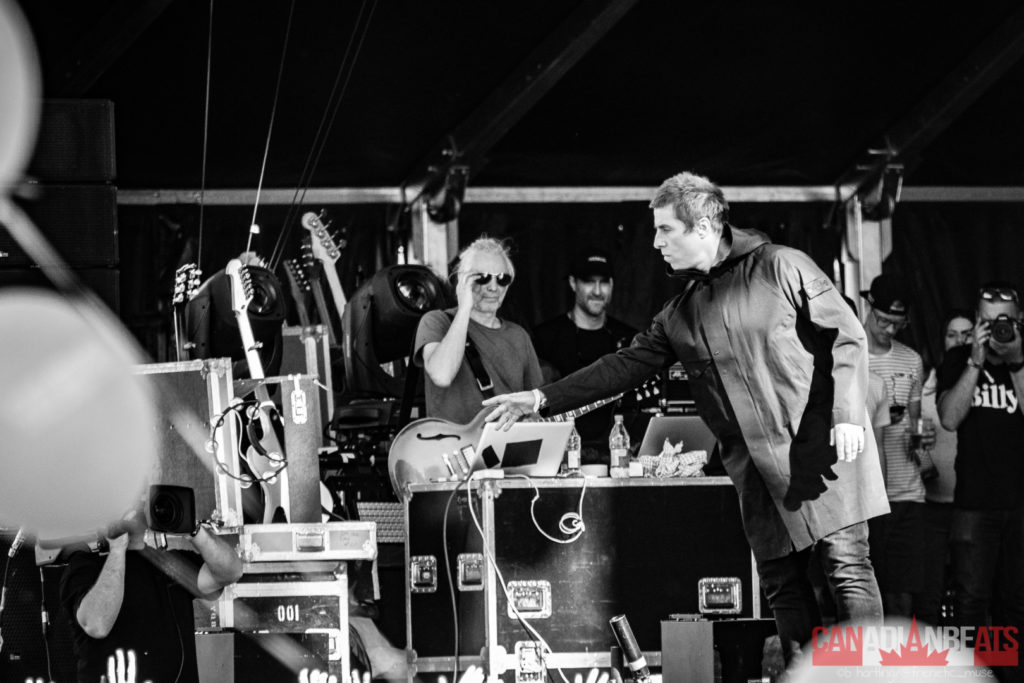 Highlights today were definitely Cage the Elephant who’s onstage antics are quickly leading to them becoming one of my favourite bands to shoot. Even though Arkells played one of the smaller stages the crowd for them was so huge that it was impossible to get close enough to take any photos and they did not fail to deliver. I ended my night with the prince of snark himself, Father John Misty. At one point the performer found himself lamenting the fact that he doesn’t play the sort of music which would make it cool to smear blood across ones face as he deftly attempted to removed said blood on his face from caused by a wound to his hand. 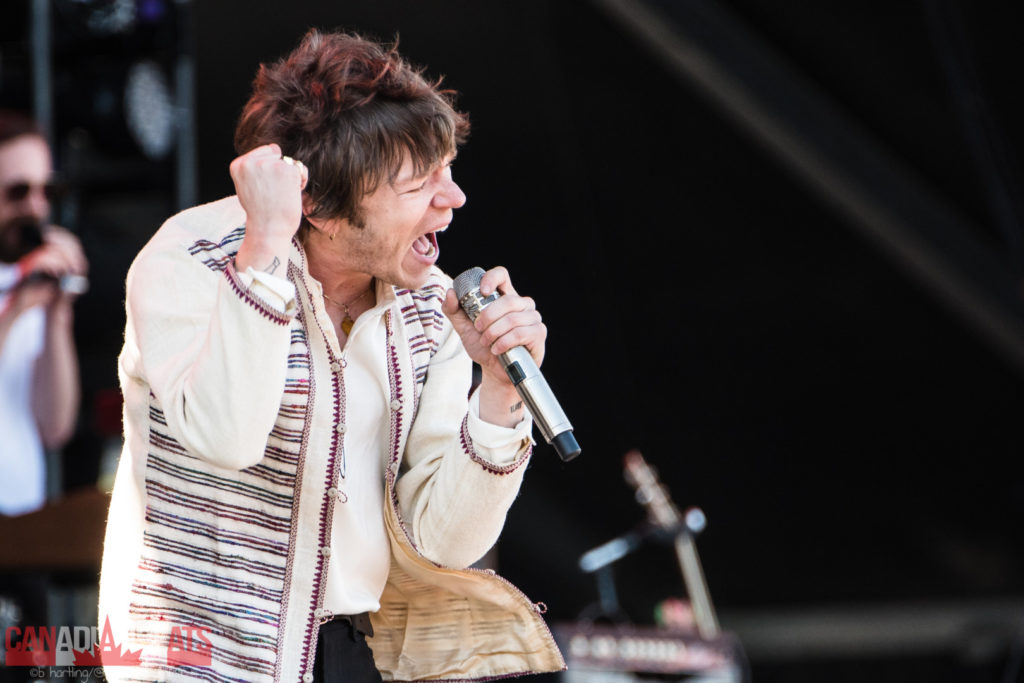 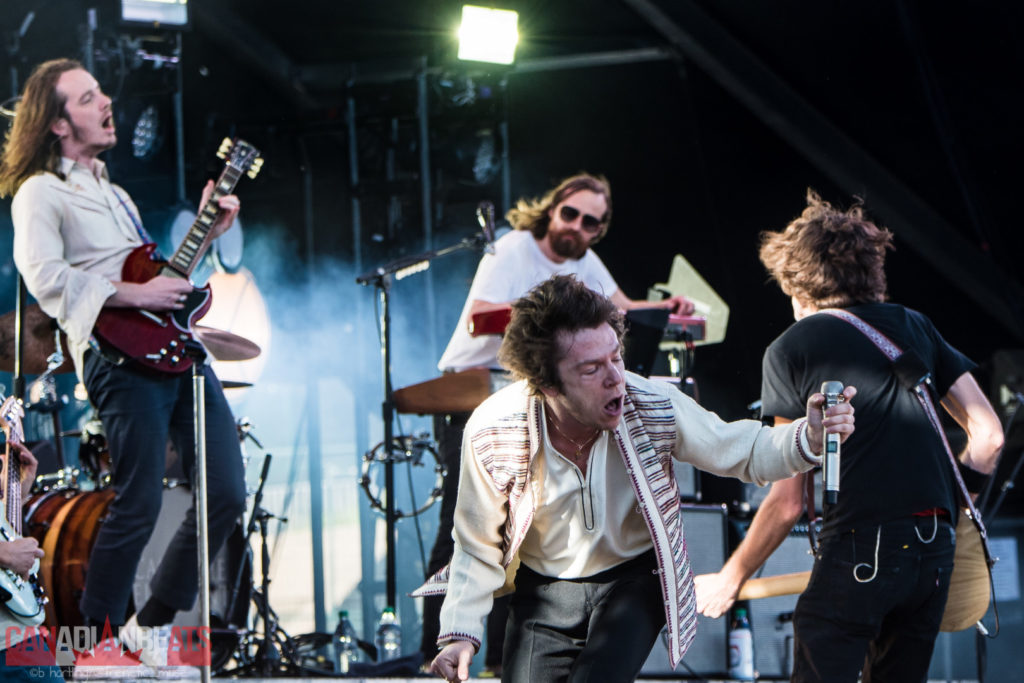 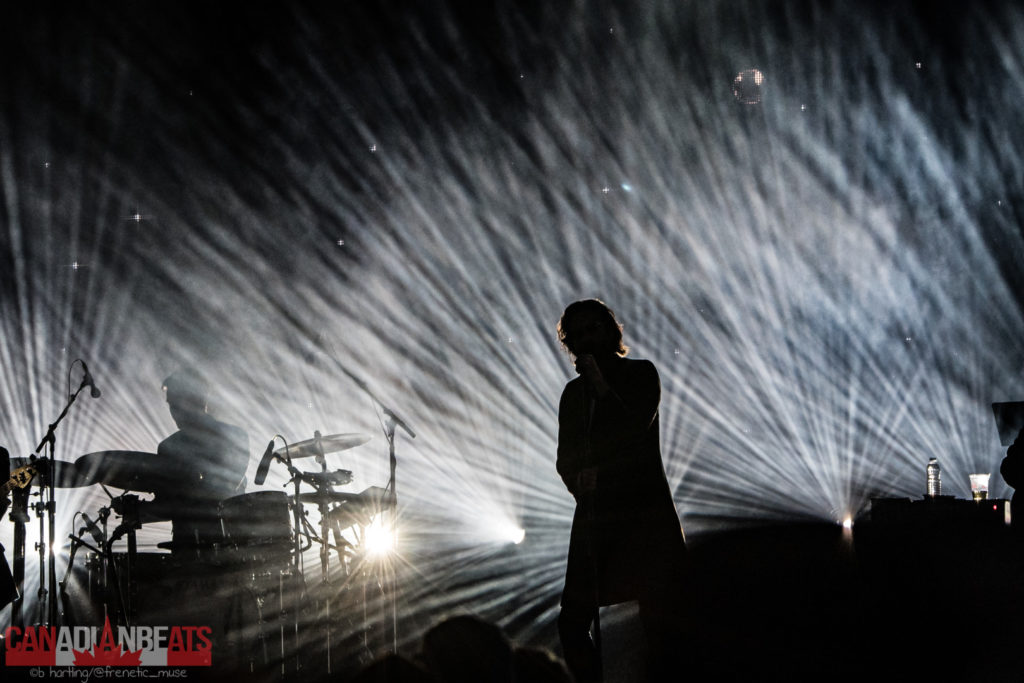 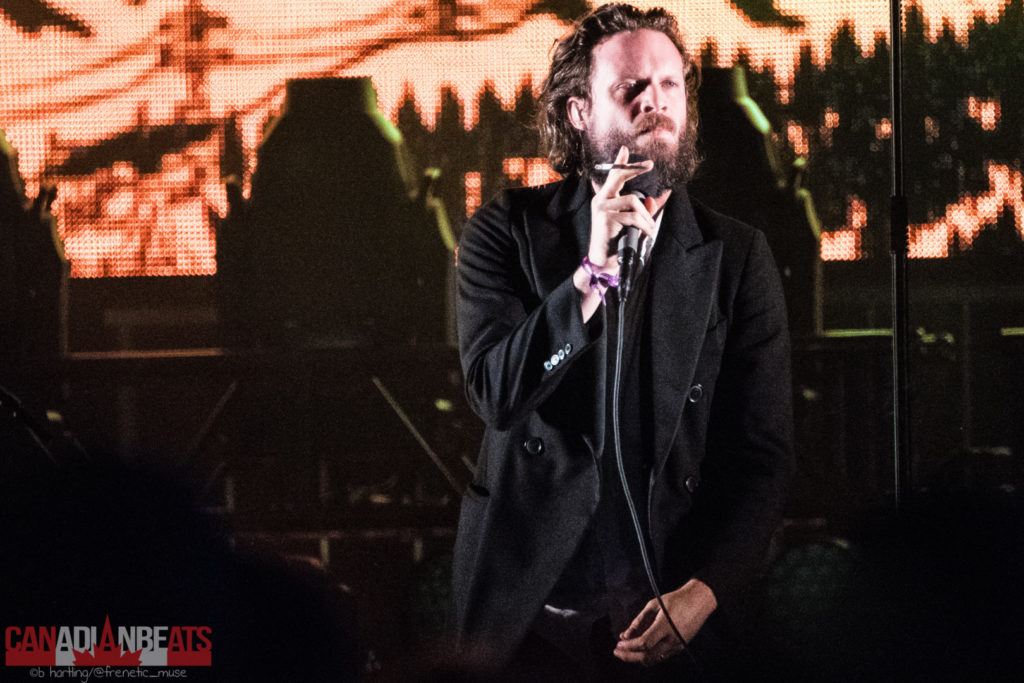 My partner in crime this time out, John, meanwhile was most impressed with Dawes, who were hitting the River Stage as we arrived for the day as well as Canadian icons Broken Social Scene (unfortunately down one Mr. Torquil Campbell for this particular performance). He says he enjoyed PUP a lot as well, but from the sounds of things the crowd may have been the real winners at this set. Breaking the barrier in the first song and later and audience member being pulled out of the mosh pit and taken away on a stretcher. There was definitely a lot going on at the Toronto punk band’s set. 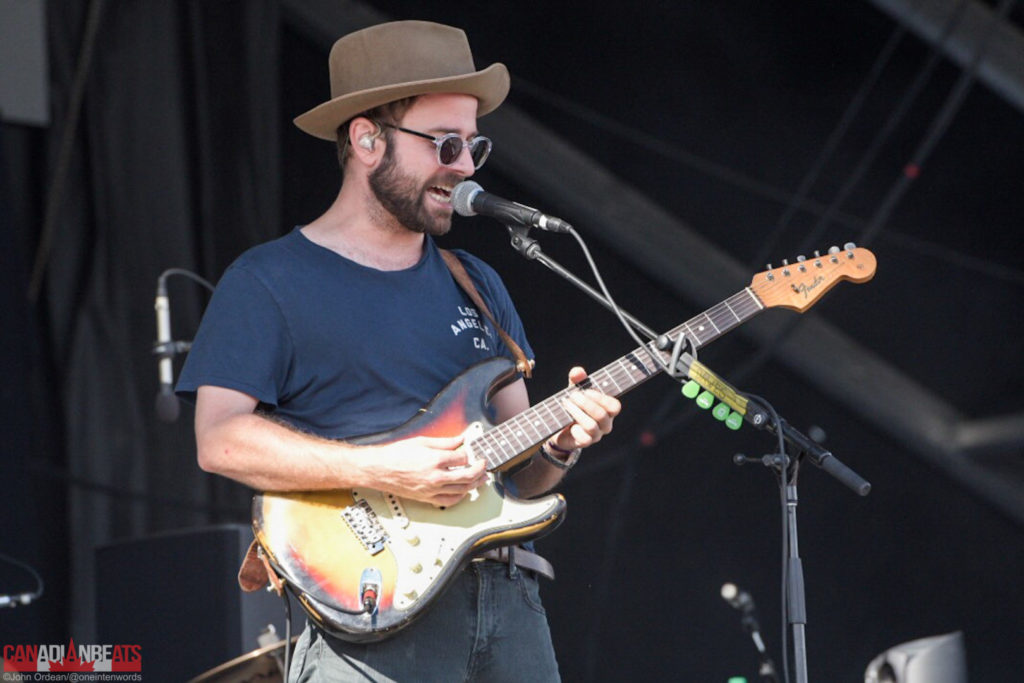 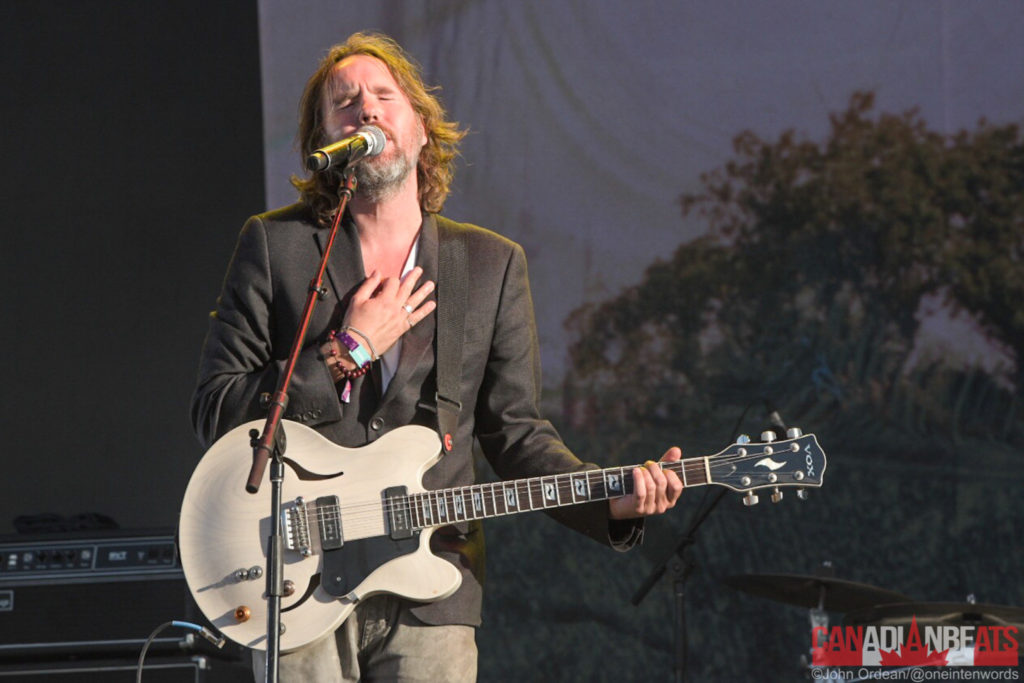 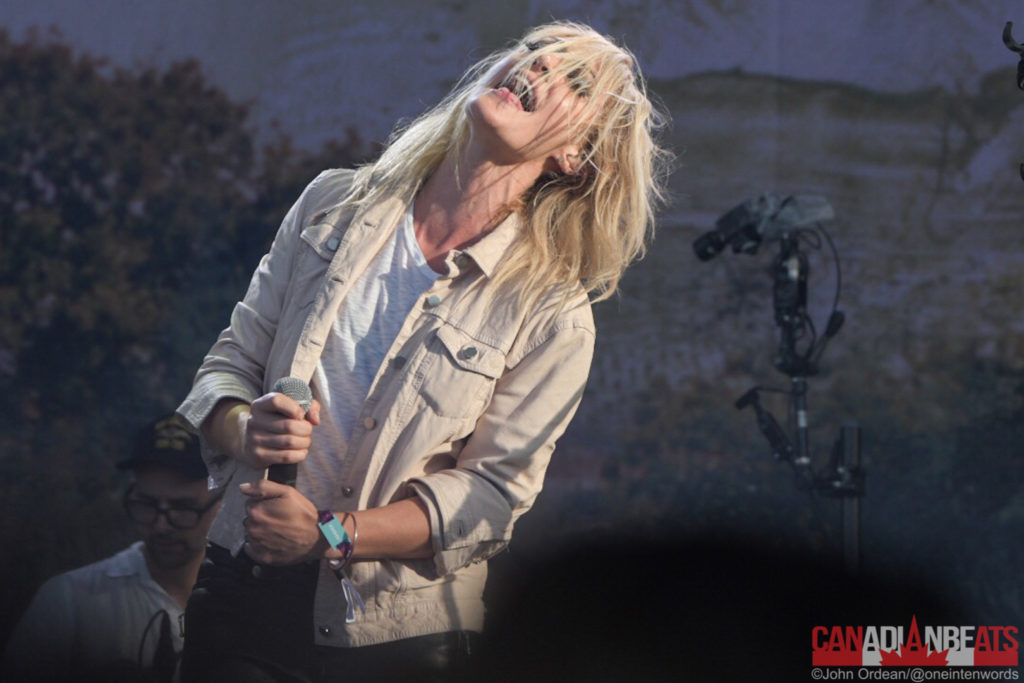 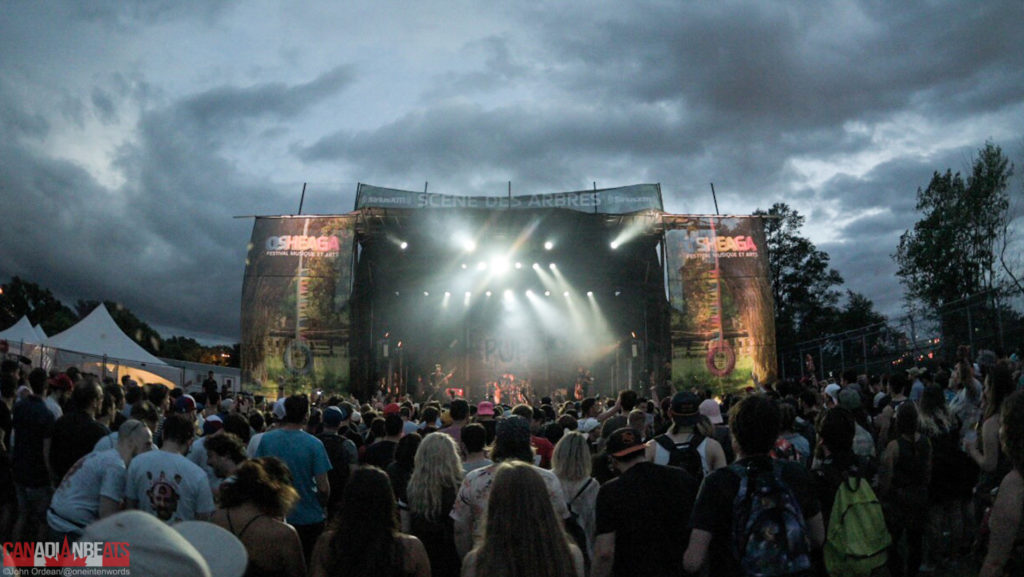 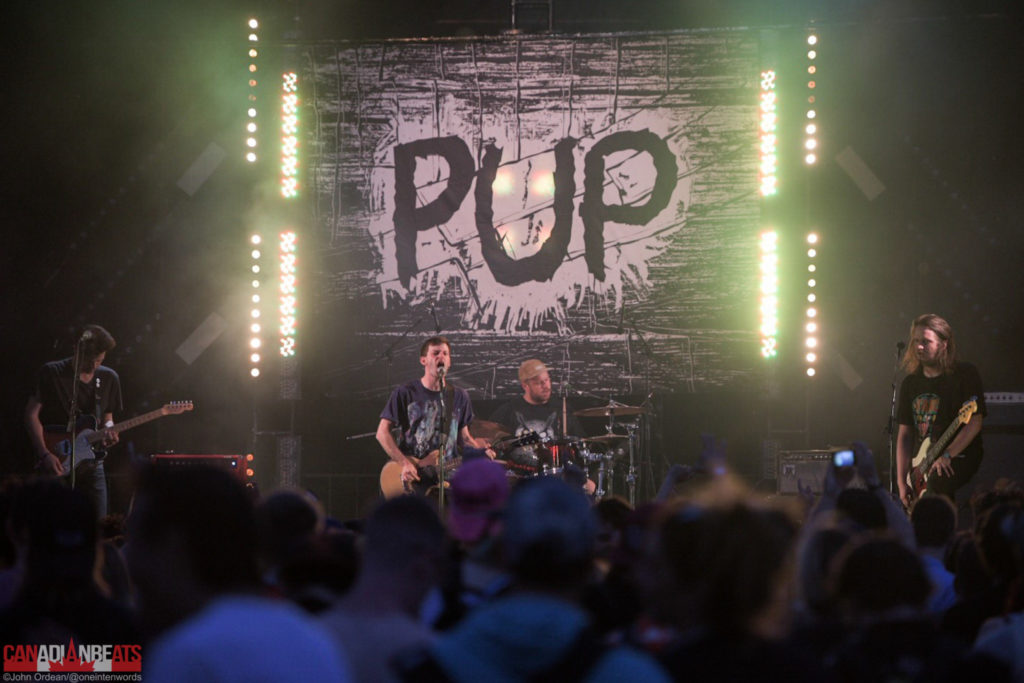 For more photos from Osheaga, head to our Facebook page!