By Shayla Obrigewitsch on August 6, 2017 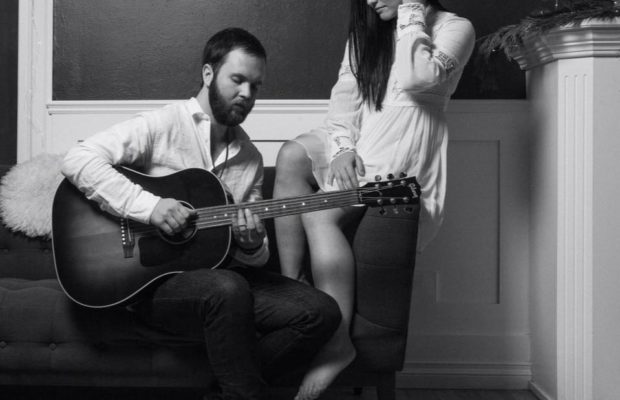 Genre-busting musical duo from Edmonton, The Orchard, recently announced that they will be touring British Columbia later this month on “The Great Unknown Tour”.  The group is made up of vocalist Kasha Anne, and Mitchell Smith on guitars and ukulele. With their first two albums— Southern Ground and Georgia —being pretty much strictly country music, their newest release in March was a big change. Their third album The Great Unknown blends pop, rock and country—which is what the pair envisioned from the start.

The tour begins on August 16th and will take them to Vernon, two shows in Kelowna, and three in Vancouver. Two of these shows are even free of charge, including one in Kelowna and one in Vancouver, both on August 18th! Check out their newest video for Bright Eyes, and then purchase tickets here!