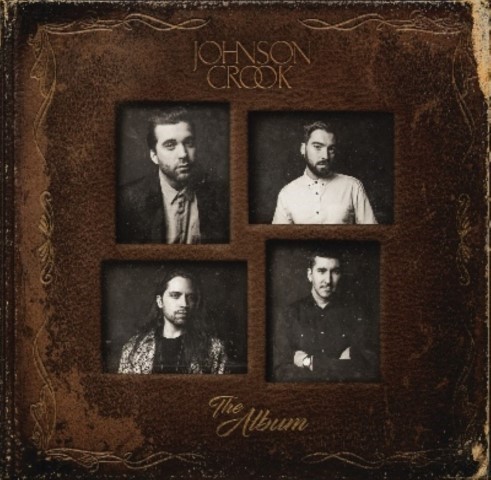 Hooks and harmonies set the tone for the debut full-length album from roots-rock band, Johnson Crook.  Suitably named, The Album, is being released today via Coalition Music.  It was produced by Bill Bell (Justin Nozuka, Tom Cochrane) and was recorded at Metalworks Studios in Toronto.  The process of creating The Album has not been quick.  Over the past few years the band cultivated the album’s twelve tracks from a common small-town background with a desire for pure, honest music at the heart of the project.  The band has this to say about the album’s genesis:

“This album is a collection of 12 songs (whittled down from 25), written over the past three years – with themes ranging from love, heartache, longing and self-discovery. It was primarily recorded ‘live off the floor’ as it was important to us that the recording reflected the energy and passion of our live show. We are really proud of the results and have to give big thanks to our producer, Bill Bell. He was a true mentor and musical partner who helped us bring our vision to life.”

The entire album is unadulterated auditory bliss with it’s easy going melodies and heart-felt lyrics.  It is with sweet-sounding songs like “Mr. Nobody”, which features the guest vocals of Canadian icon, Tom Cochrane, and is the result of a late-night jam session, that the listener is encouraged to take a load off on a warm summer night and let the harmonies carry them away.

The album’s most blues-worthy track, “Canada To Heartbreak” is an eclectic collection of great Canadian locals.  To match the song, an official lyric video was created, featuring the band in a tour van sharing pictures of many classic Canadian spots.  You can view the lyric video here.  The band also celebrated the release of the video by holding a contest for fans to submit Canadian travel photos, all in time for Canada’s 150th.

“Call Me Home” is an anthem that every hard-working Canadian can relate with and happens to be my favourite musical moment on the album.  The balance of those beautiful harmonies Johnson Crook have come to master with the catchy guitar plucking provide just the right ingredients for catching even myself singing in the car.

The Album has so much potential to capture the attention of music lovers across Canada.  With so many songs one can relate to, its hard not to fall in love with it.  Oh, and lets not forget those hooks and harmonies – you have them dialed in just so, Johnson Crook! 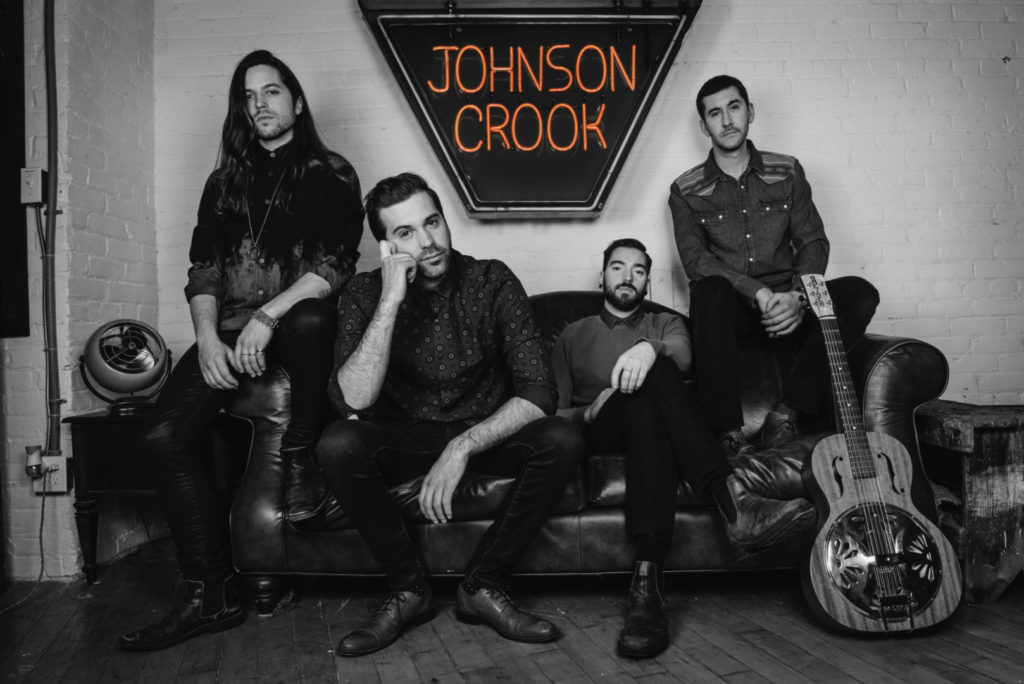