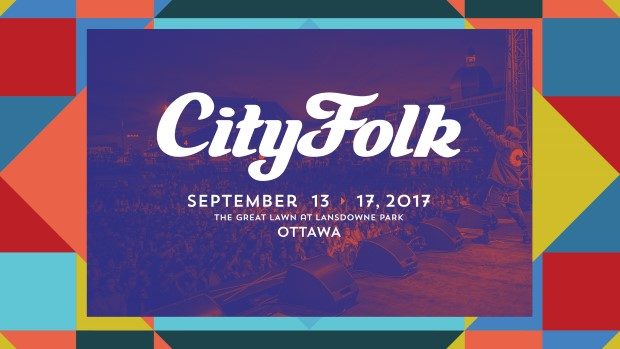 Book ending a fast paced summer of mechanical monsters, royal visits and additional light shows, CityFolk is gearing up to bring much a much needed chill to the end of Ottawa’s summer of celebration.

Taking place September 13 to 18 at the Great Lawn at Lansdowne Park in Ottawa’s Glebe neighbourhood, CityFolk attracts a diverse lineup spanning from the latest hip-hop, to critically acclaimed independent artists.  Often, the festival is the best chance to see some artists perform during the year.

But as with any festival in the Capital, the CityFolk lineup is always peppered with some of the most legendary names in Canadian music; and the 2017 edition is no exception.  Here are five of the amazing Canadian artists coming to CityFolk this September.

A returning favourite to CityFolk, Penner’s cross-generational appeal is welcoming to the entire family in need of a day out in the Glebe.

Fred Penner – The Cat Came Back

In an interesting blending of the past and present, the “Four Strong Winds” songwriter will join up with Alberta’s Lund in a performance that promises to amaze the traditional folk fans.

Known for her powerful, soulful vocals, the ‘90’s powerhouse will headline CityFolk on Friday, September 15.

After a ten year hiatus and countless solo and collaborative projects between the individual members, the Philosopher Kings are back with their unique brand of pop-funk.