WayHome Day 2: the mood of today: energy that won’t quit!

All photo credit B Hartling and Cassandra Popescu

Kicking off the day was NOBRO, a female garage band hailing from Montreal. Bringing to the stage nothing less than punk magic, these ladies were loud and angsty. From their monstrous guitar tones, to the gritty vocals, and the heavy reverb – screaming punk rock madness is what they do best. The audience was feed off of their “don’t give a damn” vibes and let loose – kicking and screaming along to the stellar tunes. NOBRO was a high energy start to an high energy day.

The Darcys  are like summer in a band – everything about them says fun and exciting. The duo produce a sound like no other – tunes that are easy to get into and hard to get out of your head. The energy and entertainment they brought to the audience was electric – not a body in the crowd was standing still. Captivating audiences with their charism and charm and keep them lock in with smooth, summery songs anyone could jam out to. Their high energy performance, despite lead vocalist Jason Couse having a broken arm, was constantly on the go – never once did their energy fade. Yet another high energy performance added to the second day of Wayhome.

Blossoms, a groovy rock band all the way from the U.K brought us back in time, with groovy 70’s pop rock. Everything about them was mellow yet thrilling – bringing their magnetic presence to the stage. Their smooth classic sound gave fans a chance to chill out on a hot day, providing all the entertainment they could muster. Feeling like a trip back in time, bringing together the young and the old, Blossoms was a much needed experience – they brought a presence of serenity and peace to the stage, and it overflowed into the audience. A truly captivating group.

Magic Giant came out with a bang – from the first note of the first song to their very last, audience members were entranced. Filling the Wayaway stage with peace and mixing it with an energetic performance, Magic Giant created an atmosphere of serenity – all while jumping and dancing around the stage. They are contagious – keeping fans and new listeners alike locked on their every move. From their sound to their presence and everything in between, the guys in Magic Giant sure know how to party.

Royal Blood created hard rock magic. The gritty guitar tones and the grungy vocals mixed with the heavy drum beats made for a hypnotic set. Rocking out to hit tunes like “I Only Lie When I Love You” had the audience chanting along. The crowd ate up everything about their performance, craving more – and receiving it. Drummer Ben Thatcher broke a symbol – symbolic how hard the duo can rock. Leaving it all on the stage, Royal Blood kept up an lively performance.

Next up, Jazz Cartier, a Canadian hip-hop artist with beats that don’t quit. A true spit fire, Cartier gave his performance his all. Feeding off of audience energy, it was clear how much he loves what he does. Performing songs with such passion, he encouraged fans to feel the words, the beat and the energy at every moment – even bringing some to tears when he performed “Black and Misguided”. They hype around Cartier was lived up to, and even surpassed. As if the high energy stage performance wasn’t enough, Cartier raced the crowd to a poutine truck across the festival grounds and performed a song – full force, from on top of it. Jazz Cartier is truly a talented soul – dedicated and high energy. A must see.

Toronto born rock band PUP came out onto the Wayaway stage and from their first note, had the audience moshing and rocking along. Electrifying doesn’t even come close to describing the performance they gave. Fans we’re going wild – PUP was going wild. Their loud, head banging sound and catchy lyrics filled the audience’s heads with pure rock gold. Certainly having some of the wildest fans, moshing and crowd surfing was a must. The energy at Wayhome didn’t stop – and PUP made sure of it.

Saturday’s headliners Imagine Dragons are, simply put, spirited and powerful. Giving off an absolutely stellar performance filled with love and life. Making each audience member feel acknowledged, as lead vocalist Dan Reynolds exposed a dark past – and called for a celebration of life and cherished experiences. They are tireless and kinetic – a truly talented group. Audience members were completely captivated by the huge sounds and lively performance. Feeling nothing but love and compassion, Imagine Dragons brought on an aura of peace – just what every festival should feel. It was truly amazing to watch such a talented group to create such a positive space with music. 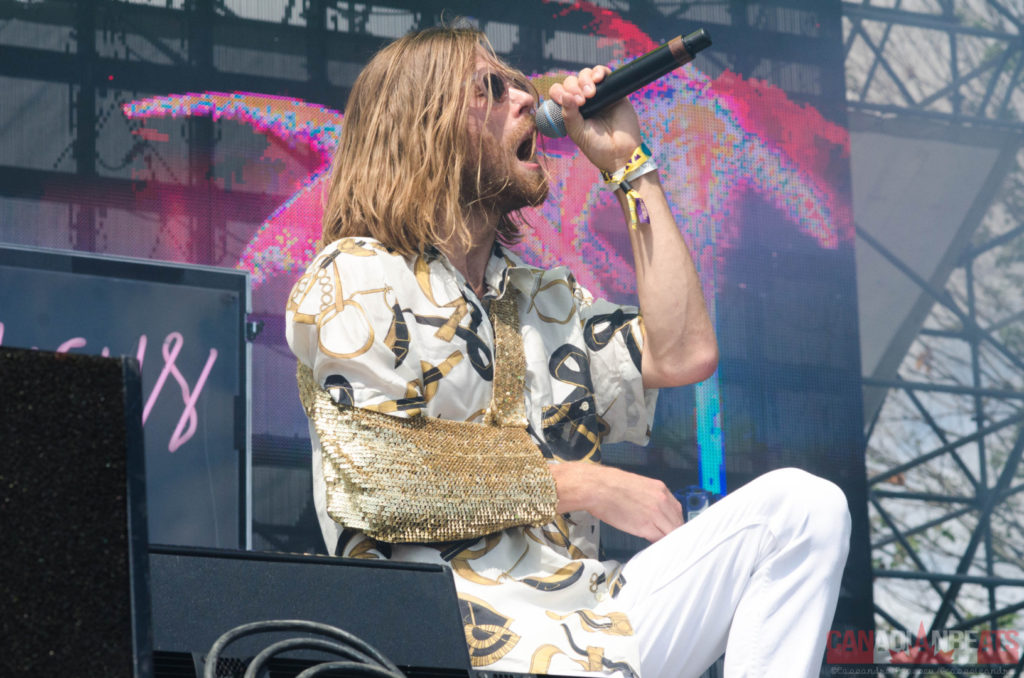 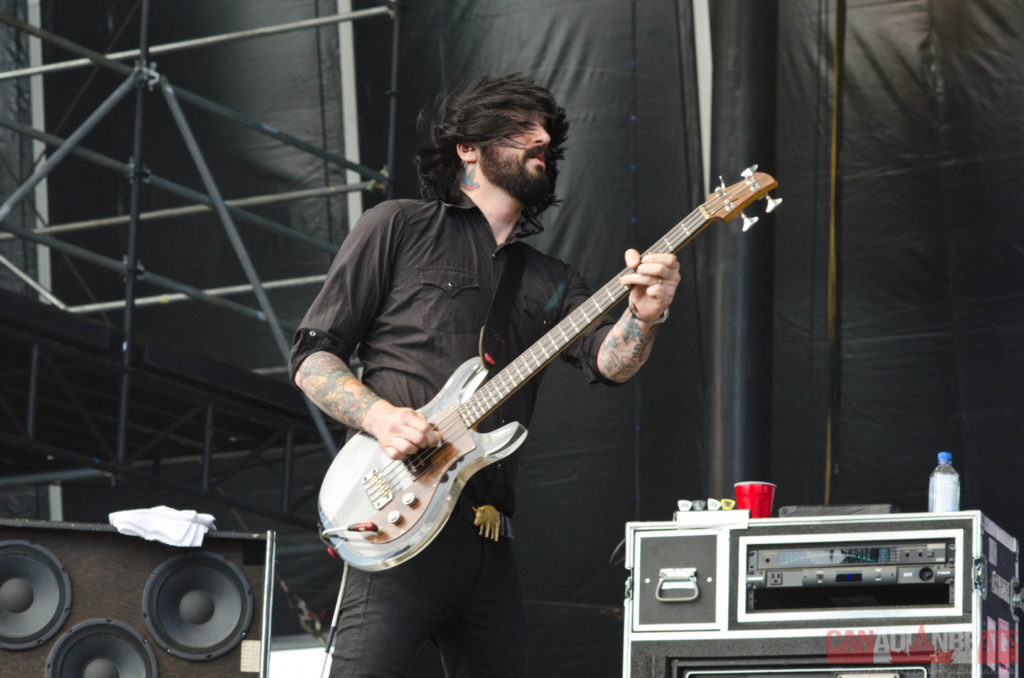 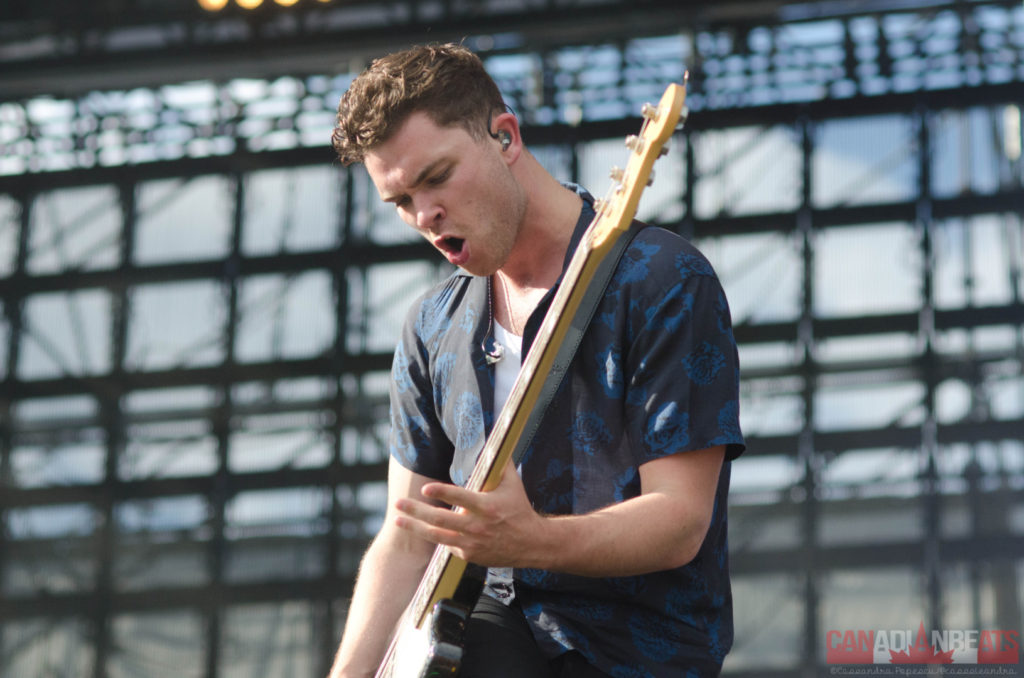 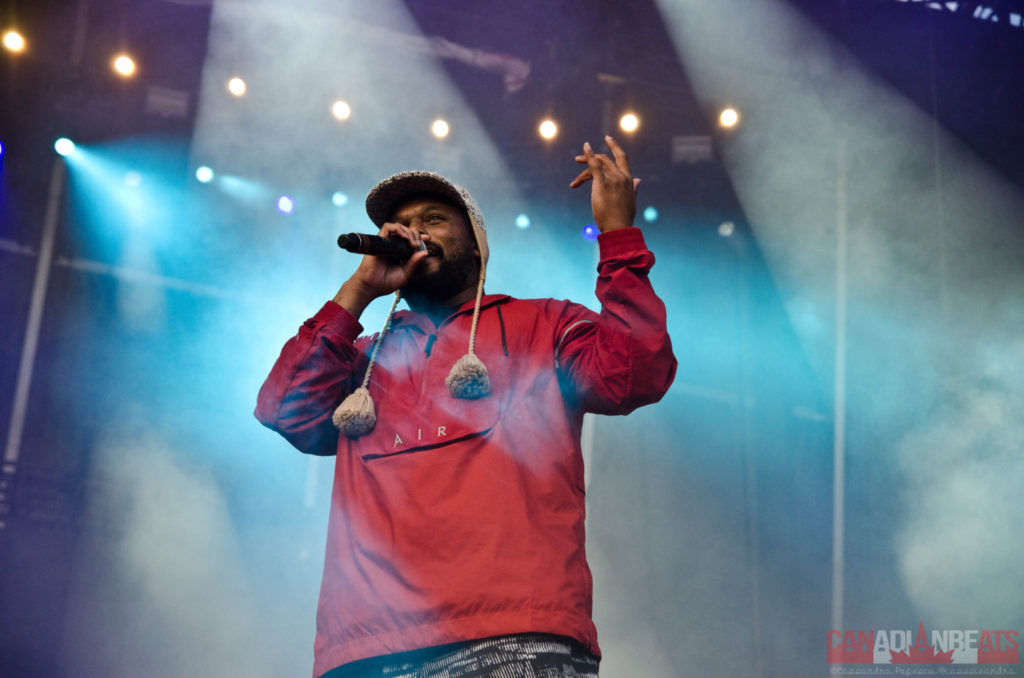 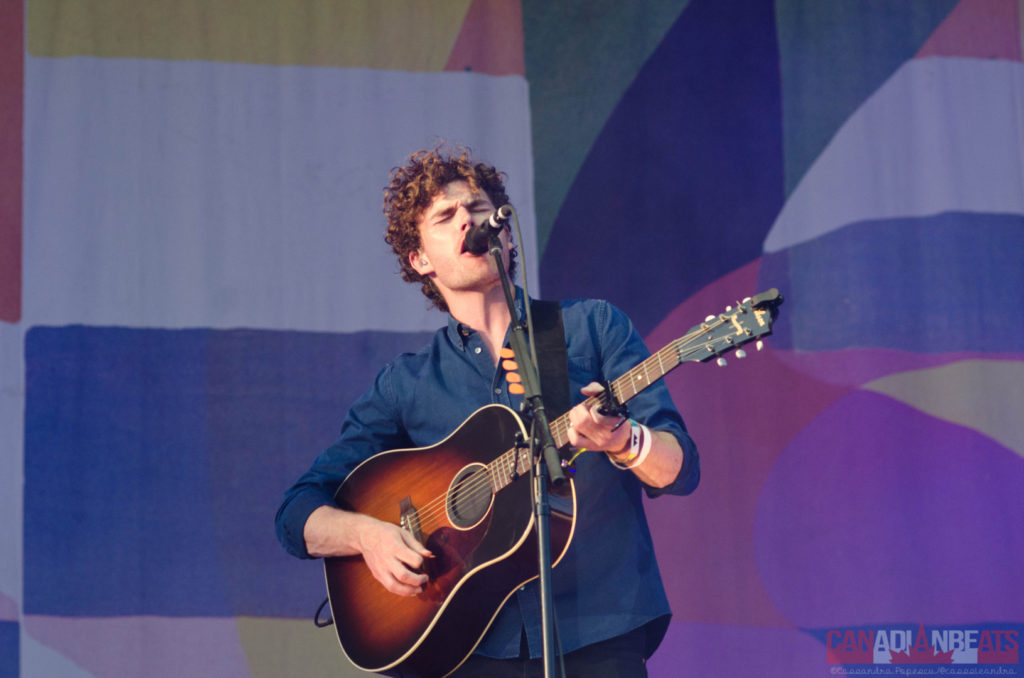 For more photos from WayHome 2017, check out our Facebook page!