Celebrating #Ontario150 with ONtour in Barrie

Music fans of all ages were treated to a night of live music along Barrie’s waterfront as part of the ONtour concert series.  In celebration of 150 years in Ontario, The Government of Ontario is bringing this free and all-ages concert to over 20 communities this summer, featuring some of the best homegrown talent this province has to offer!  There is a little something for everyone at these concerts.  Barrie’s instalment saw USS [UBIQUITOUS SYNERGY SEEKER], Skydiggers and The Tea Party take to the stage on Sunday.

Toronto-based duo, USS, pack as much fun and jumping around into their set as they possibly can!  For die-hard USS fans, its been way too long since they performed six back-to-back SOLD OUT shows in the GTA this past winter and they were welcomed back enthusiastically.  Ash and Human Kebab have a special ability to connect with the crowd and this was evident as they performed their hit songs “Work Shoes” , “This is the Best” and “Yin Yang” at the show! 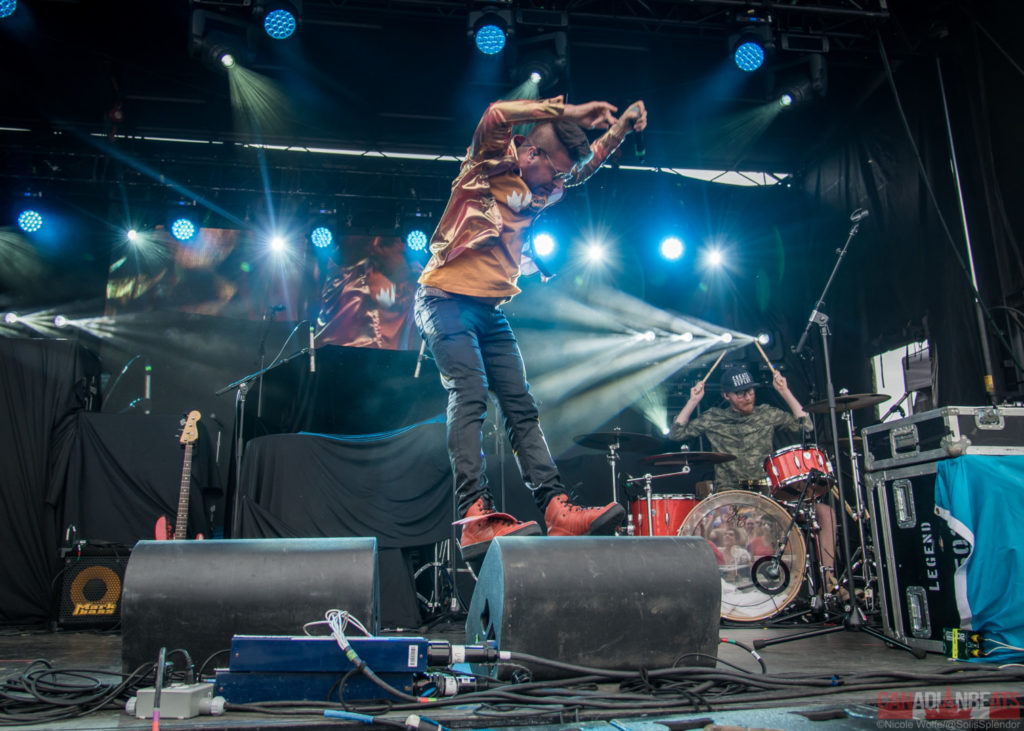 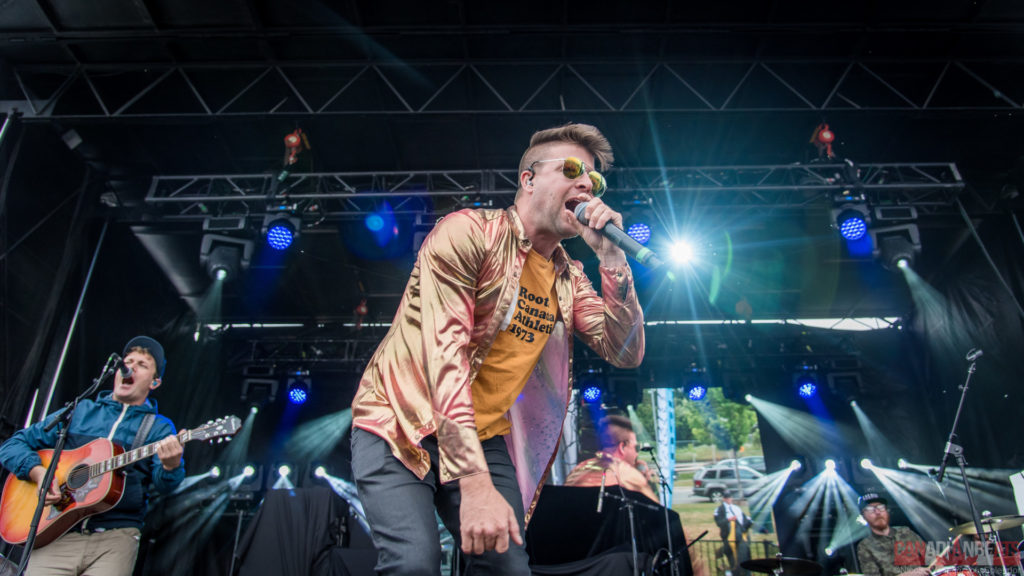 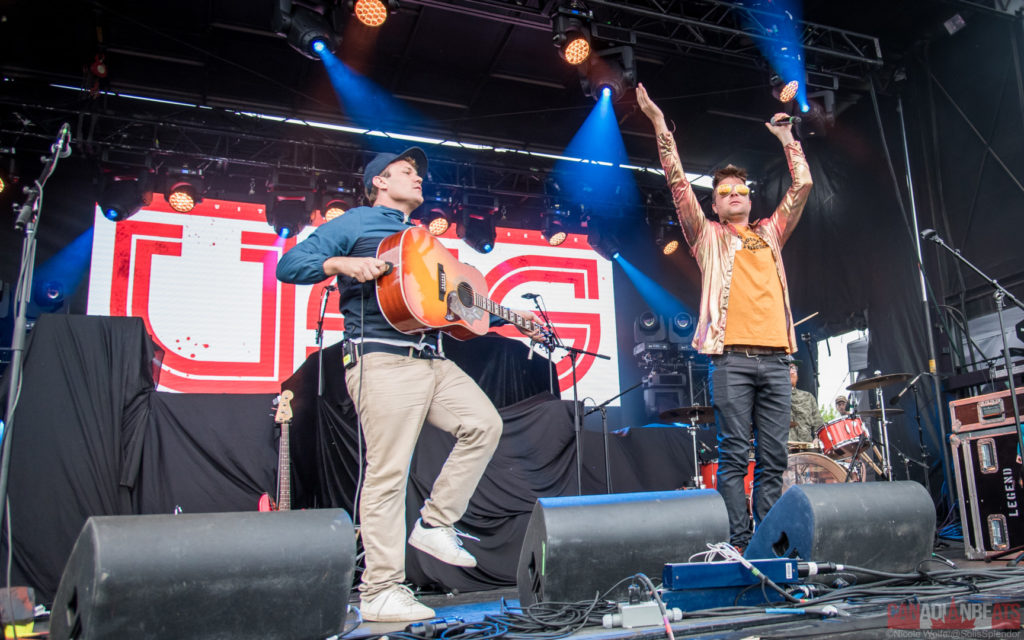 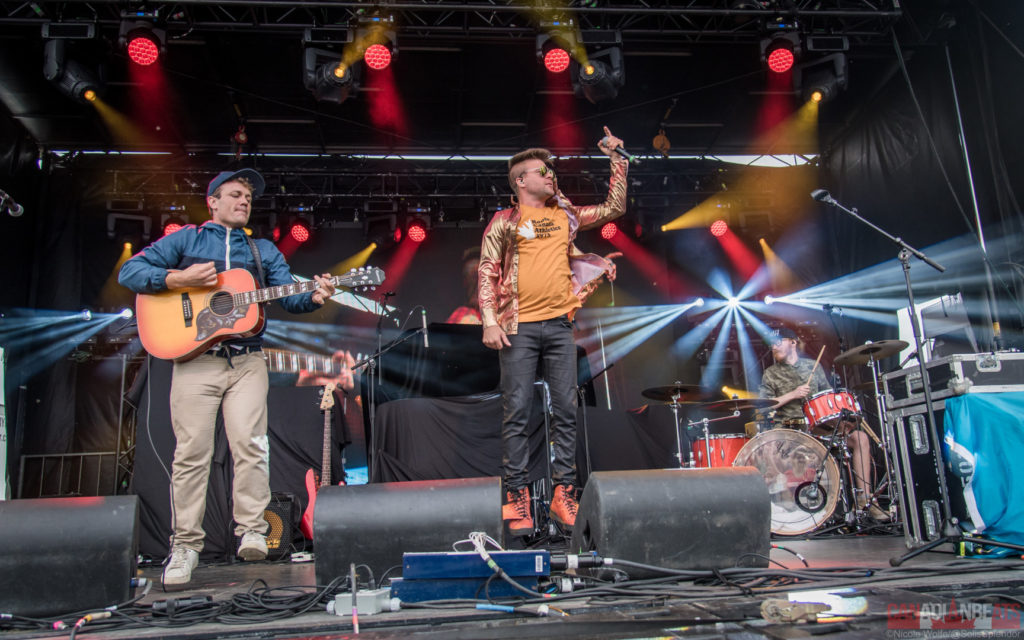 The vibe quickly became chill as alt country band, Skydiggers, continued the show.  Soft guitar melodies infused with organ and beautiful vocal harmonies lulled the crowd as they performed all their hit songs.  The crowd eagerly sang along to all their classic tunes.  For those old enough in the crowd to remember, “I Will Give You Everything” brought back the nostalgia of the early nineties.   We are excited to see Skydiggers back performing on stage again! 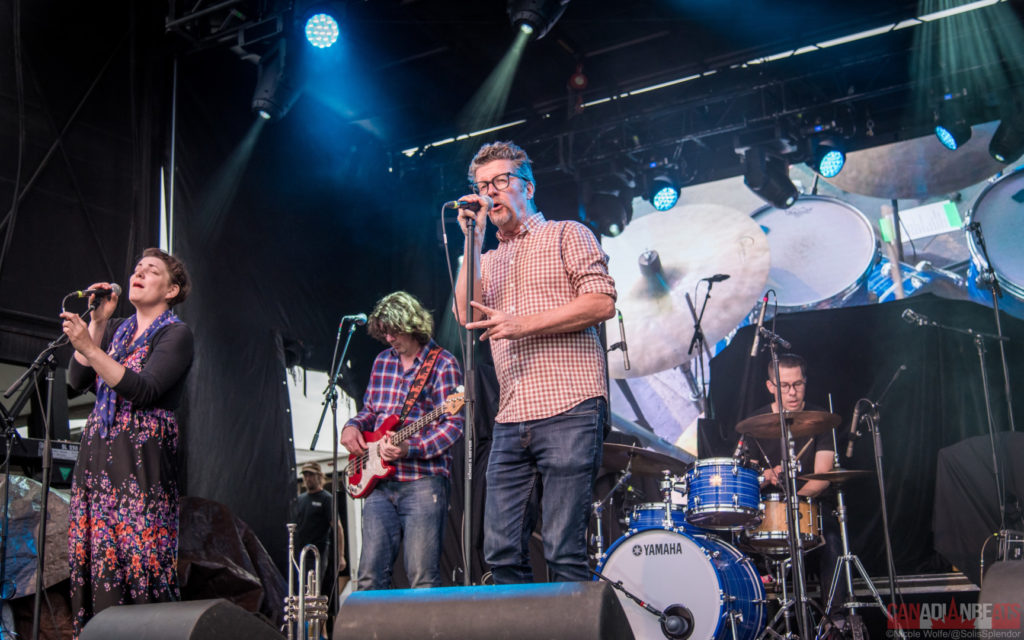 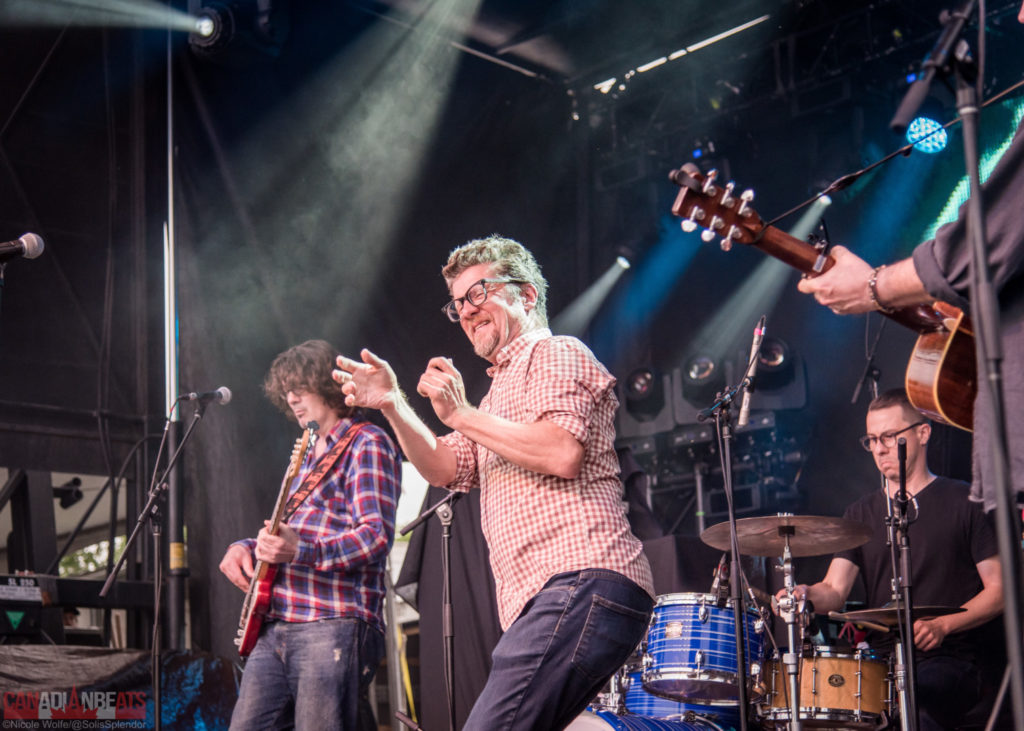 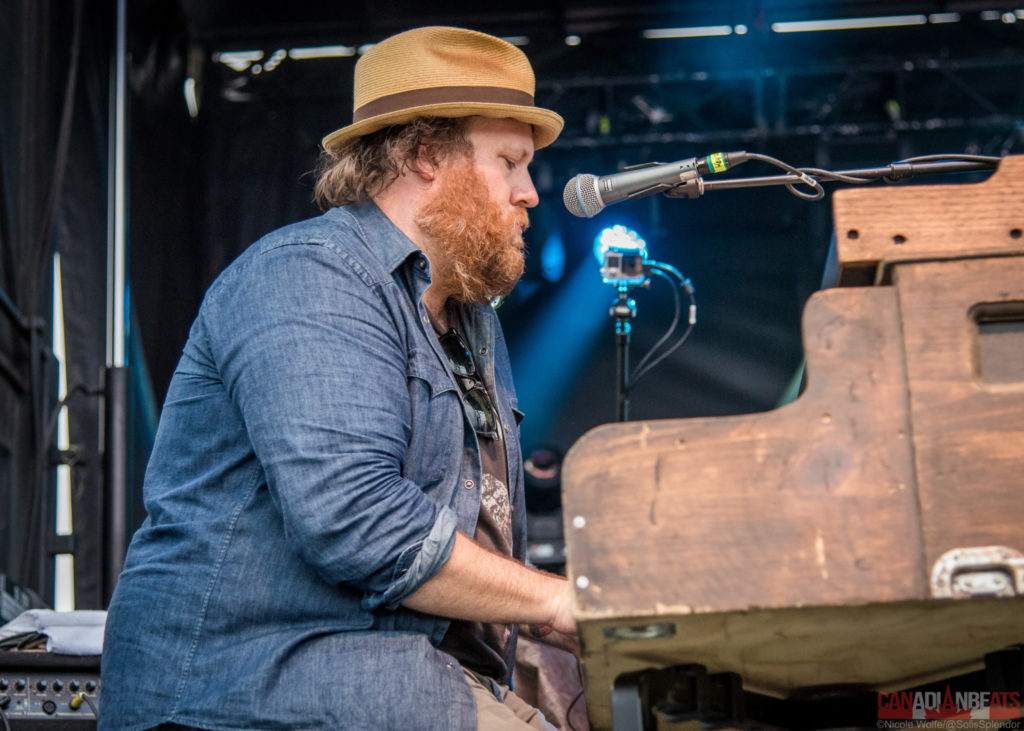 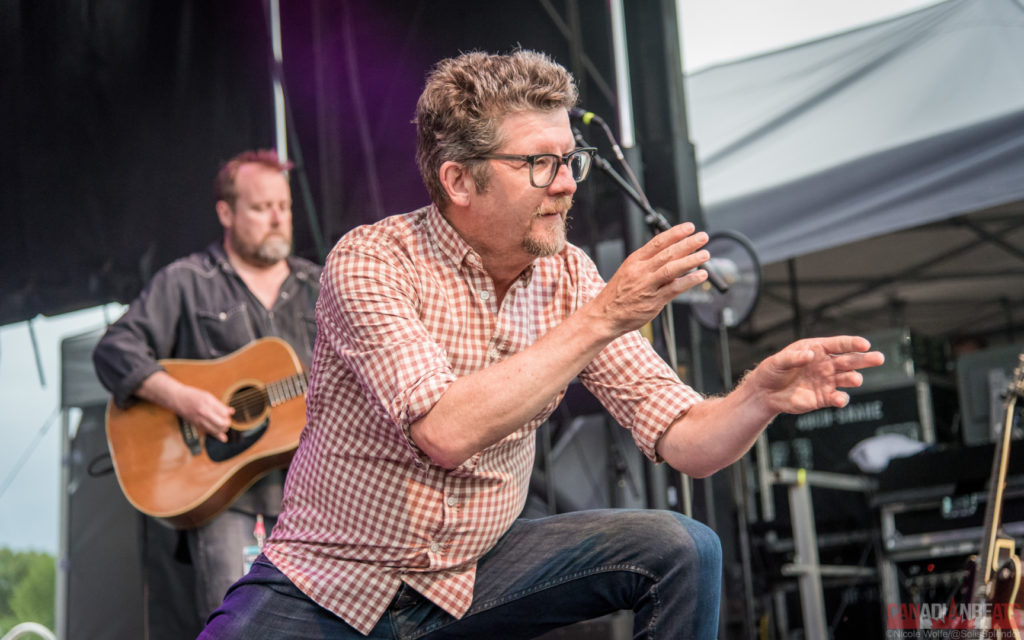 The Tea Party, alt rockers from Windsor, joked around about their music being too dark for such a happy occasion but time and time again they bring out the masses to enjoy their epic rock shows.  The band was made famous in the early nineties with albums such as The Edges of Twilight and Transmission.  Both albums were recently featured on 20th Anniversary Tours in 2015 and 2017, celebrating their timeless and iconic songs.  The Tea Party are as synonymous with summer festivals as playing hockey in the winter is, and we hope this tradition continues for years to come! 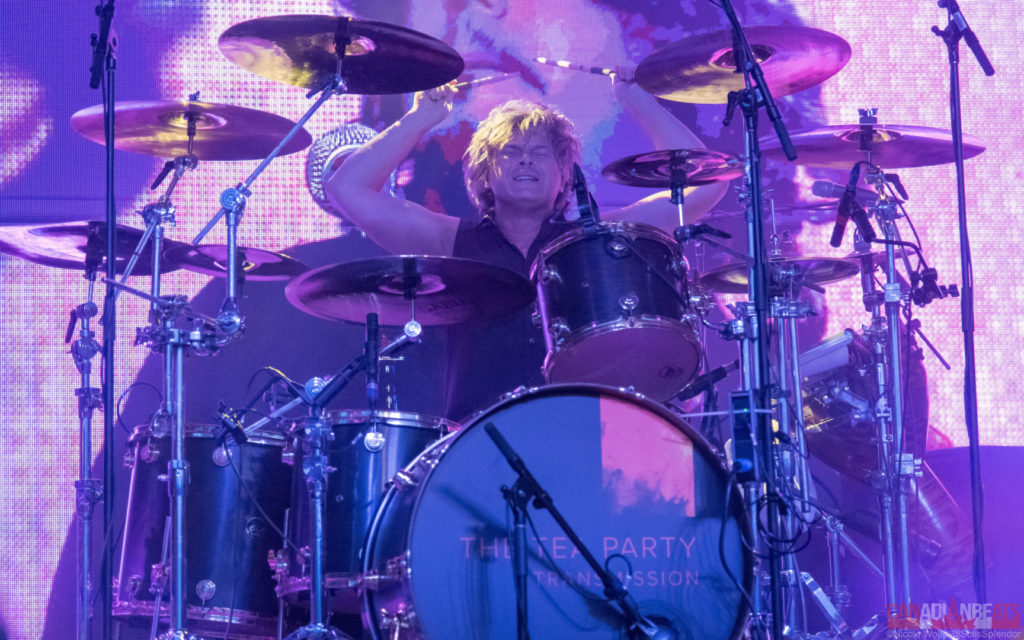 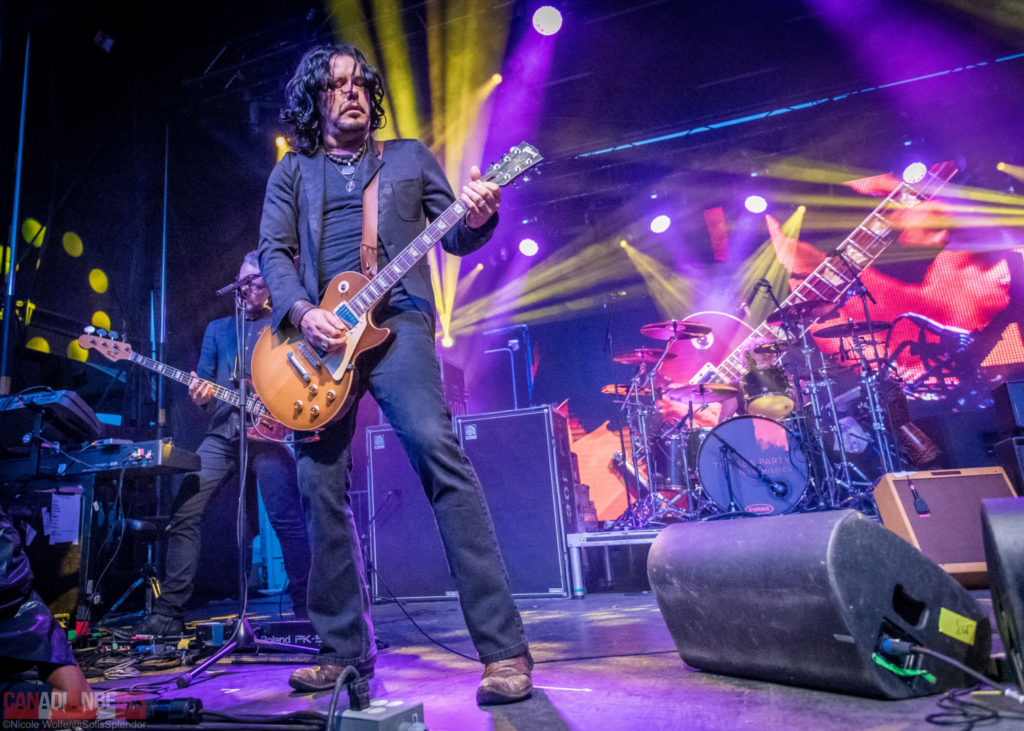 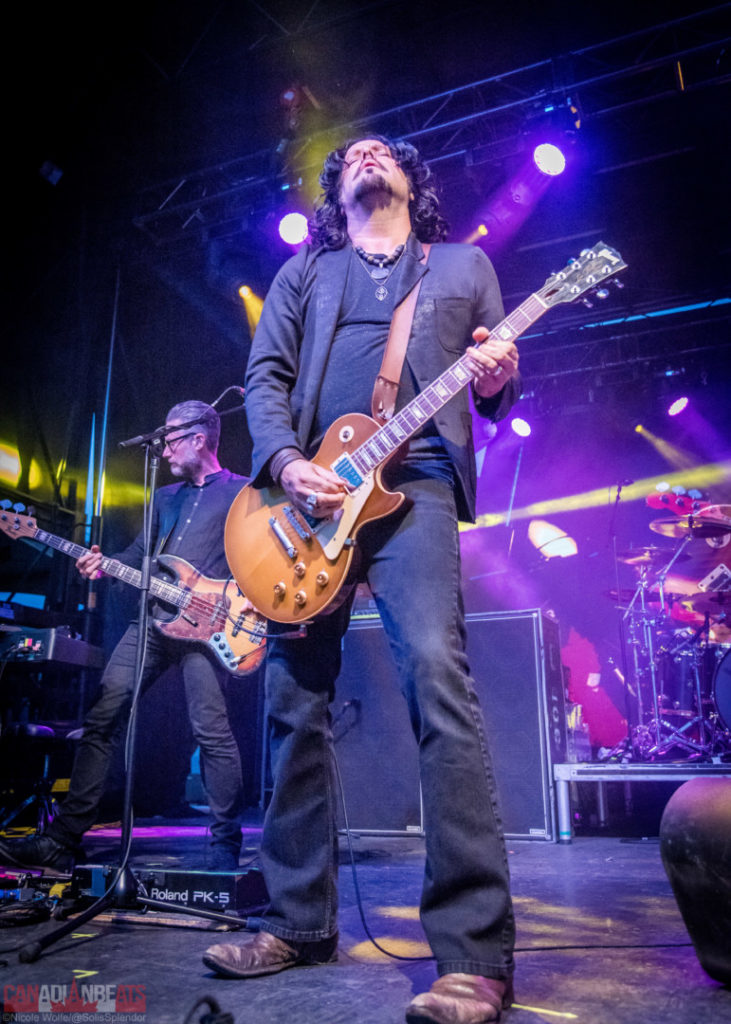 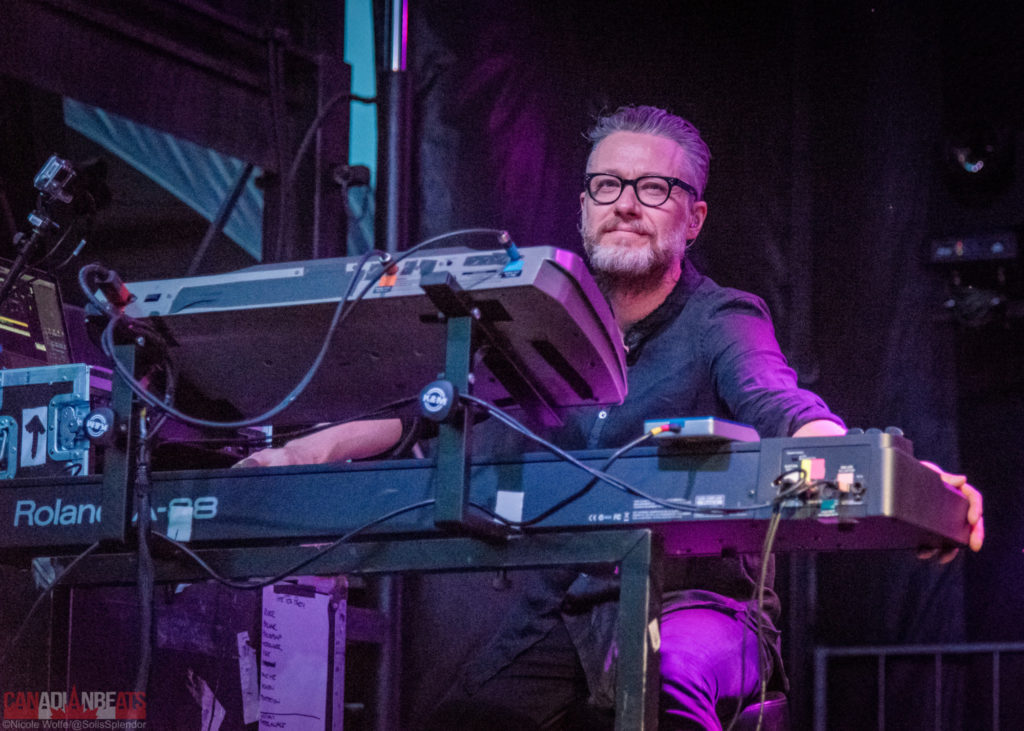 Fore more pictures from the show, check out our Facebook page.