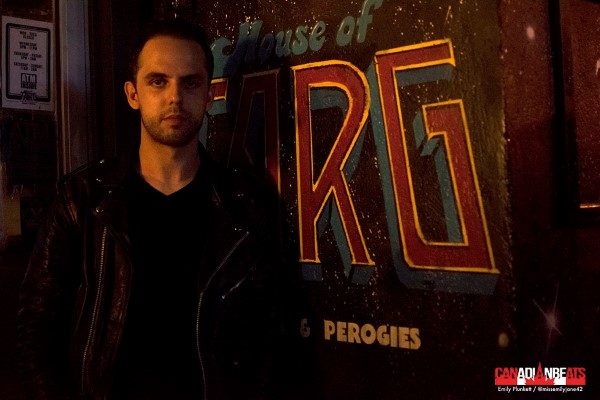 In his first visit to the Capital since touring with Broken Bricks, Marlon Chaplin made it a point to mention he found it fascinating that a Batman Forever pinball machine; a machine prominently featured alongside the many found at House of Targ in Ottawa’s Glebe neighbourhood.

“The only time I played before was four years ago and that was at the Rainbow,” said Chaplin, who played alongside local artists Price of Gas and Lost at Sea.  “I had a pretty good time, so why not [come back]?” 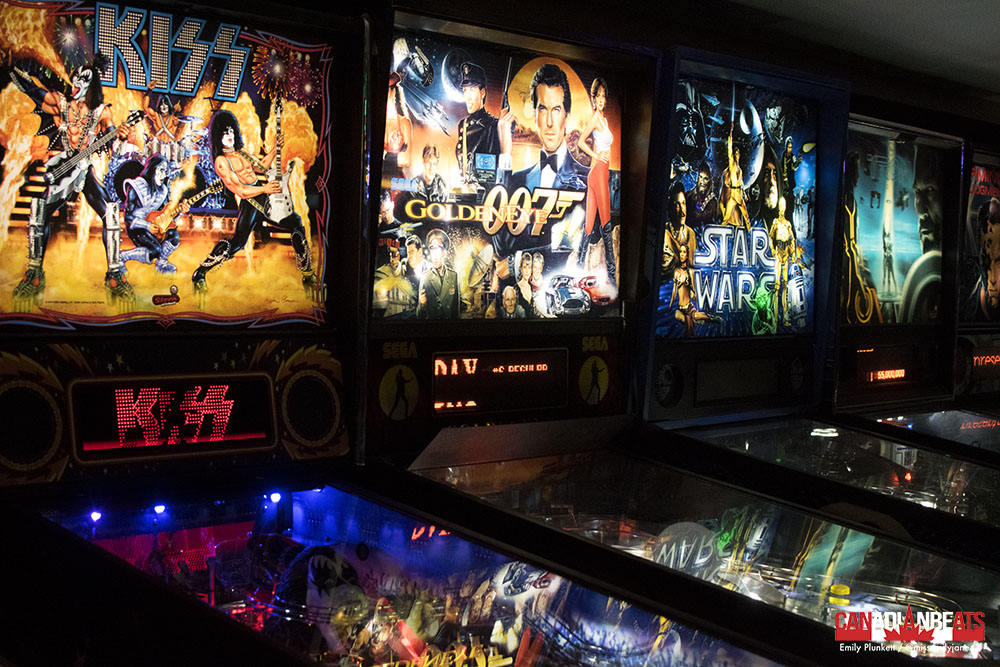 With plans record new material in the fall, Chaplin debuted four new songs he plans to introduce to fans next year; in addition to selections off of his 2016 release Wanderer by Trade.  He was also excited to play recent singles “Annabelle” and “Fossils”.

As far as upcoming tour dates, Chaplin says that he’s working on dates in St. Catharines and Hamilton; as well as shows during Toronto Indie Week in November. Thank you for the invite to cover this event, Sound Check Entertainment and Marlon Chaplin! It was  blast. 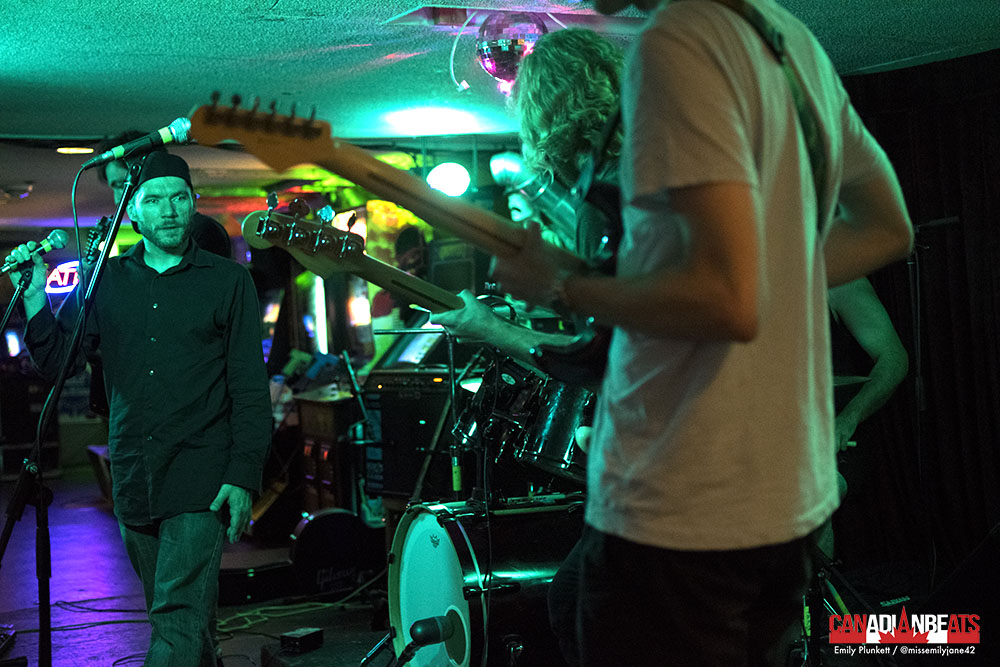 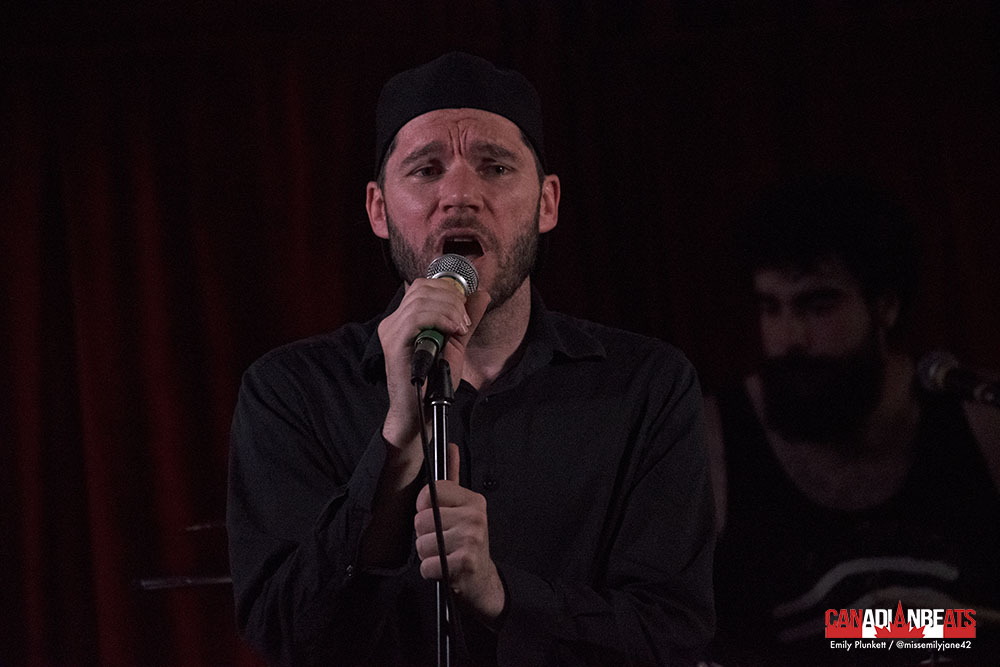 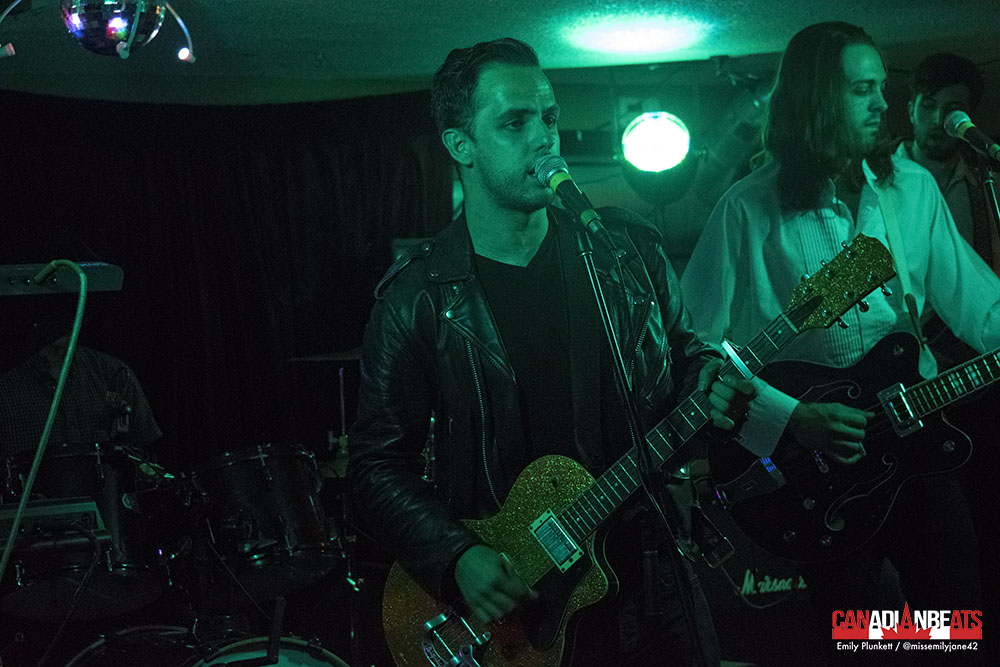 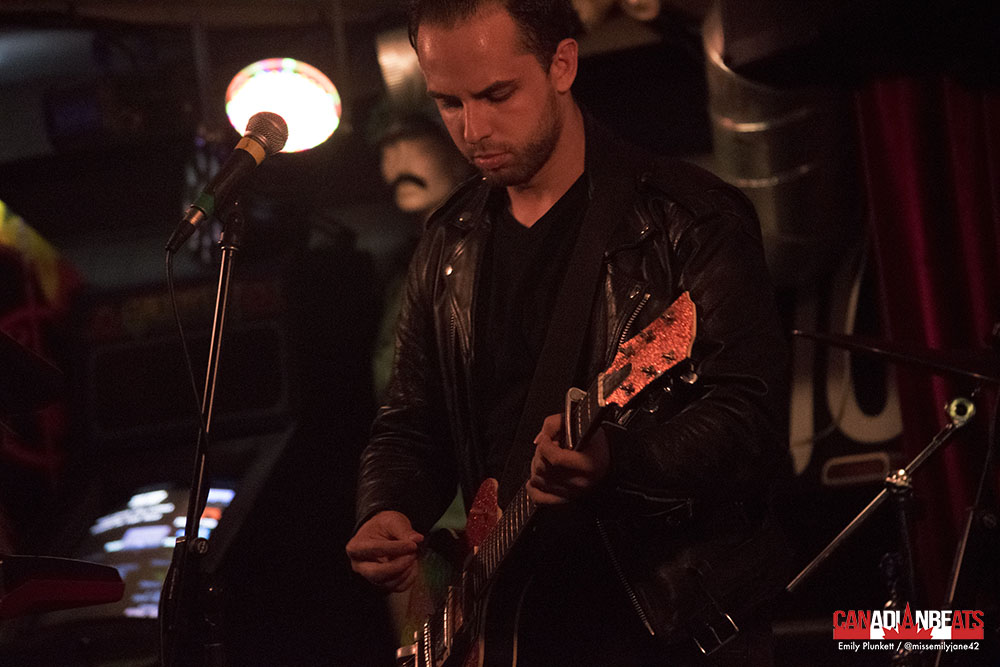 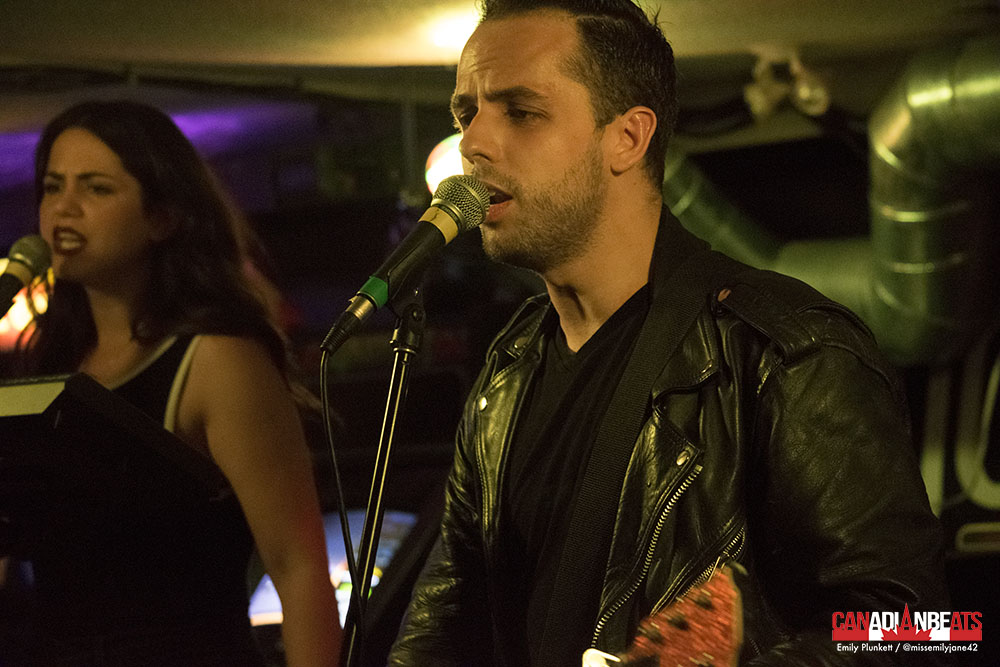 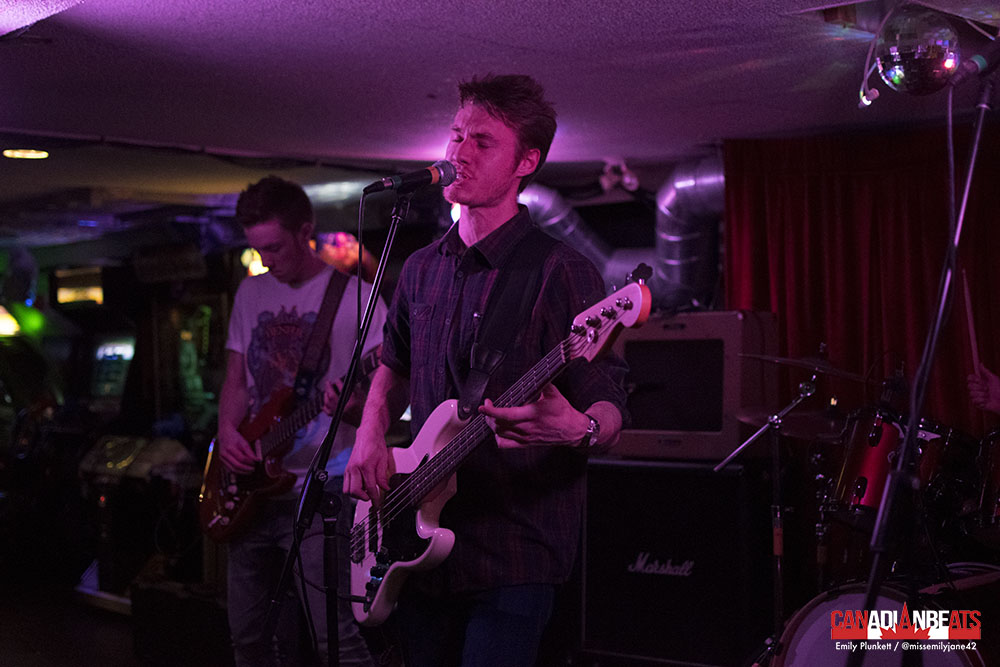 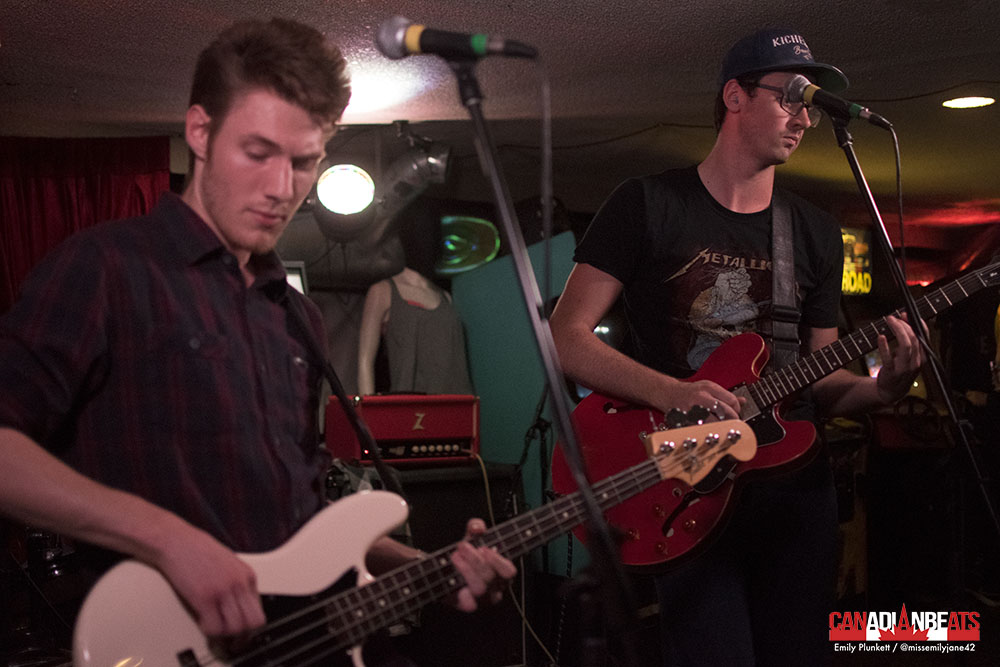