Audio Interview and Music Video Premiere from Break The Trend 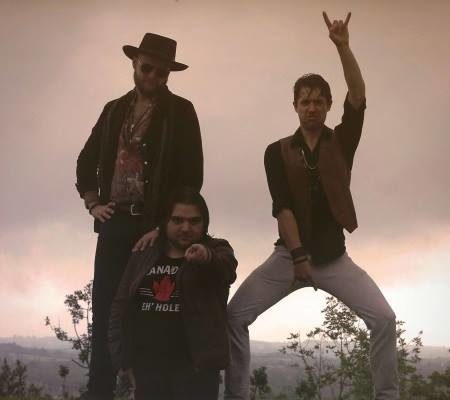 It has been almost a year since we first caught up with Canadian Rock band, Break The Trend. They were just about to go into the studio for 10 straight days of recording their debut album. Now, that album, Casualties, is due for release in September, although you can pre-order it now. I talked to band members Alex Lajambe, John Fournier and Lucas Mullins about the making of the album and their music video, “Fight Your Reality”, which…SURPRISE…is out TODAY (July 23, 2017)! Not only do we have a the audio interview from late last week, we also have their new music video!

“Fight Your Reality” was shot on location at King of The Ring in Brampton, ON with videographers Evan Simons & Mac. This is one very cool video and the song is fantastic!