Home / Promos / The Philosopher Kings release video for “Still The One”

The Philosopher Kings release video for “Still The One” 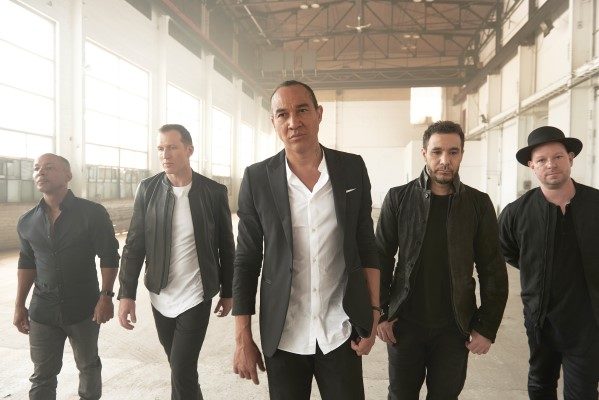 After a 10 year hiatus, in part spent writing and producing for some of the most well known artists in the music industry (Drake, Shawn Mendes, The Arkells, Selena Gomez and more) The Philosopher Kings are back at it! They have released a brand new single and music video for “Still The One”, which is available now on all digital streaming platforms. Like what you hear? Stay tuned for their upcoming fifth studio album, Return of The Kings which is set for release later this year.

“It was great getting back together with my band brothers to do another music video,” comments frontman, Jarvis Church. “It really feels as if no time has passed. The idea behind the video is really simple. We’ve always felt like our live show is the core of the Philosopher Kings so we wanted the video to capture the energy we have live. I’ve worked with Aaron A many times over the past 15 years. It has been incredible to watch his progression into one of the top directors in Canada. I’m a big fan of his.”