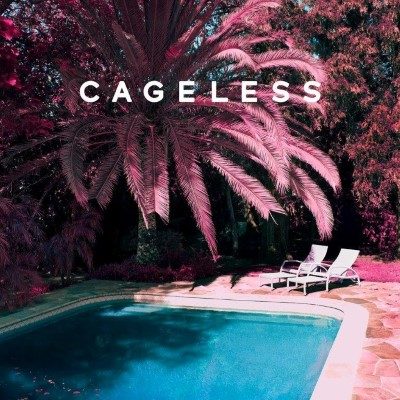 Canadian pop band Hedley has just dropped the video for their new single “Love Again”. The single is the first off their seventh studio album Cageless, set to be released September 29th of this year. The video is a colourful and creative innovation shot in virtual reality, a first for the band. Along with the video, Hedley has also released the album art for Cageless, as well as some swag that fans are already snatching up. Cageless is available for pre-order now and Hedley is also hitting some summer shows and festivals, so check your local listings, and mark September 29th on your calendars for the debut of Cageless!