If I am to be honest, by the time the final day of Bluesfest rolled around, a lot of people were just burnt out. Between the weather and ongoing crowd problems that seemed to plague the festival; there was a tiredness that settled over volunteers and concert goers that night.

So the arrival of a chill headliner like Tom Petty and the Heartbreakers was a welcome change.

In the hours leading up to the headliner, the festival held an afternoon dedicated to the promotion their charities that promote music education in schools; and to local acts performing on every stage.

Local rockers High Waters entertained a very enthusiastic crowd lounging in the Bluesville tent on one of the few nice afternoons experienced at the festival, while the social conscious sounds of the Souljazz Orchestra ushered concert goers into the main bowl and to the Claridge Stage.  In the quieter Barney Danson Theatre inside the War Museum, Kelly Sloan performed songs off of her 2016 album, Big Deal.  On the City Stage, one time Trooper openers Midnight Shine brought their indigenous-influenced rock to the forefront before J. Geils Band singer Peter Wolf took his place as the opening act for Tom Petty and the Heartbreakers.

But as I said, it did feel like everyone was just tired.  Not to say it was an all out bad festival.  Far from it.  On my volunteer nights, I took in the likes of LCD Soundsystem and Muse; both of whom wowed their fans and rocked Lebreton Flats like it was nobody’s business.  New legends July Talk and Sam Roberts pleased their legions of fans, while international favourites Melissa Etheridge, Brandi Carlile and the Zombies excited their diverse crowds. P!nk and 50 Cent brought electric performances to the mainstage, while Toby Keith and Justin Moore played their hearts out to their Canadian fans.

It might have been the hoards of gate crashers.  It might have been then days and days of rain; with one particularly bad lightning storm putting a stop to the LĪVE performance two songs into their set.  After the 2011 stage collapse, Bluesfest organizers DO NOT take weather threats lightly.

Every festival has it’s good years and it’s bad years; and as it turns out, Bluesfest is no exception.  Despite it all, it’s another one in the long history of Bluesfest.  Here’s to fun and exciting times in the years to come. 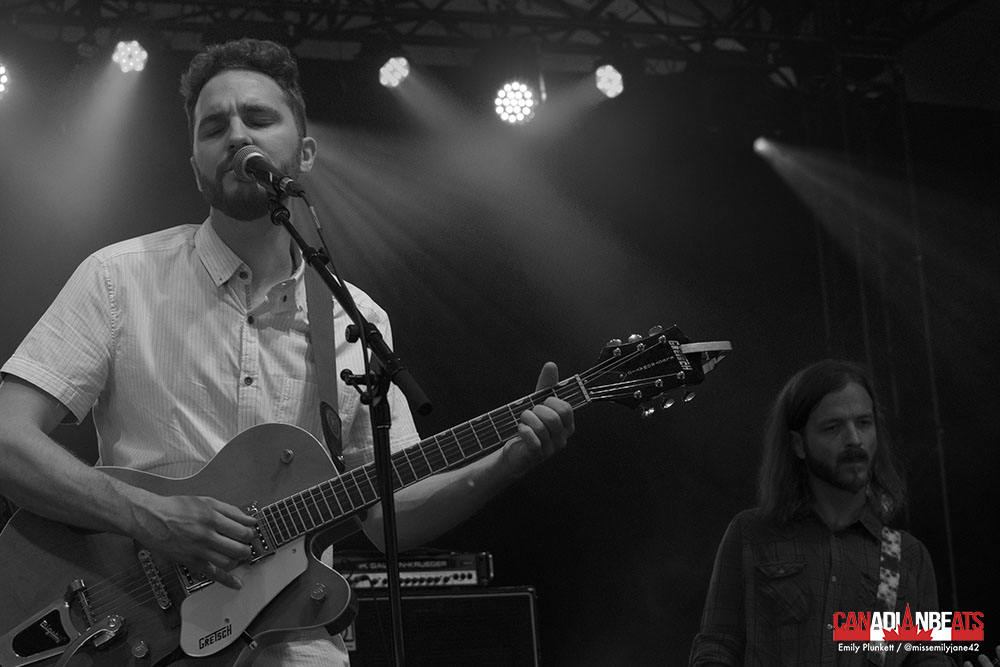 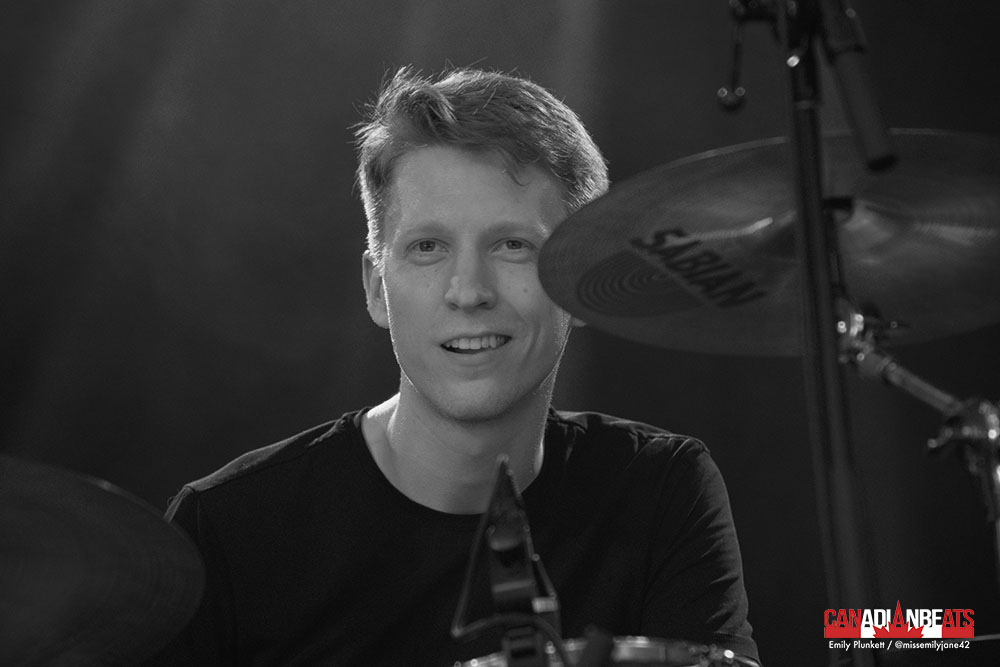 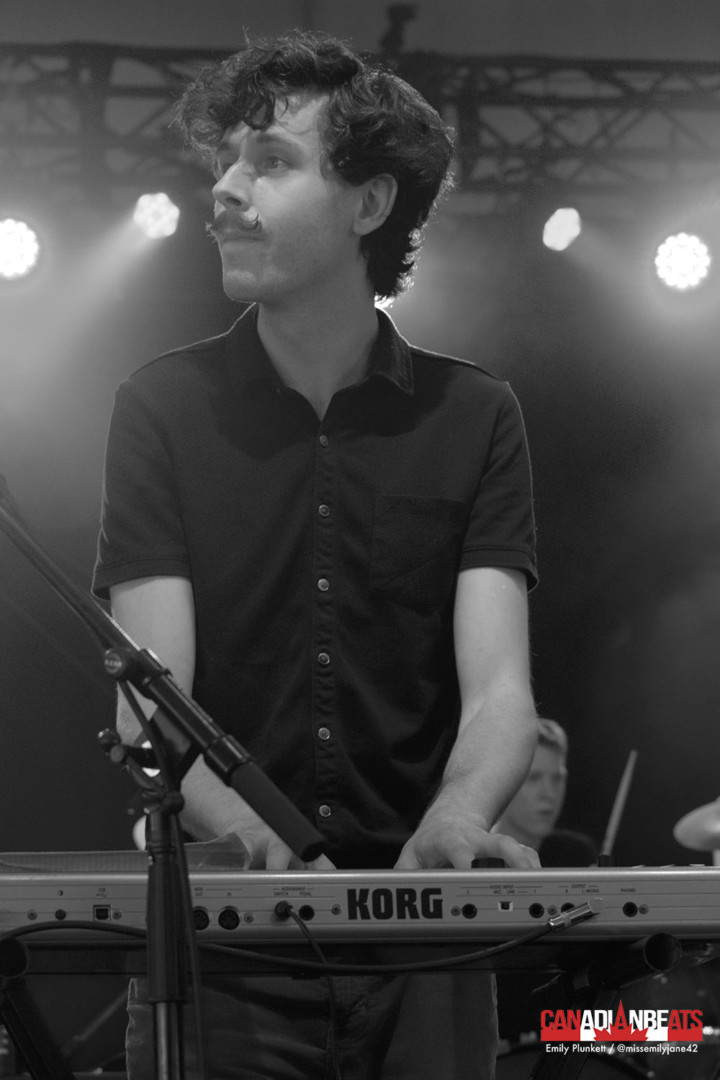 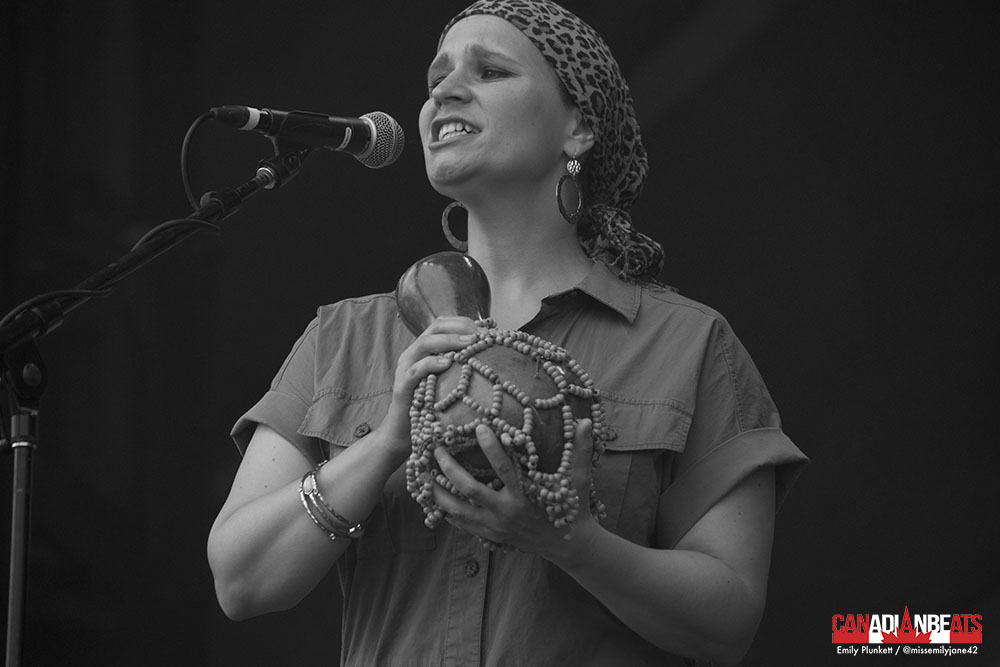 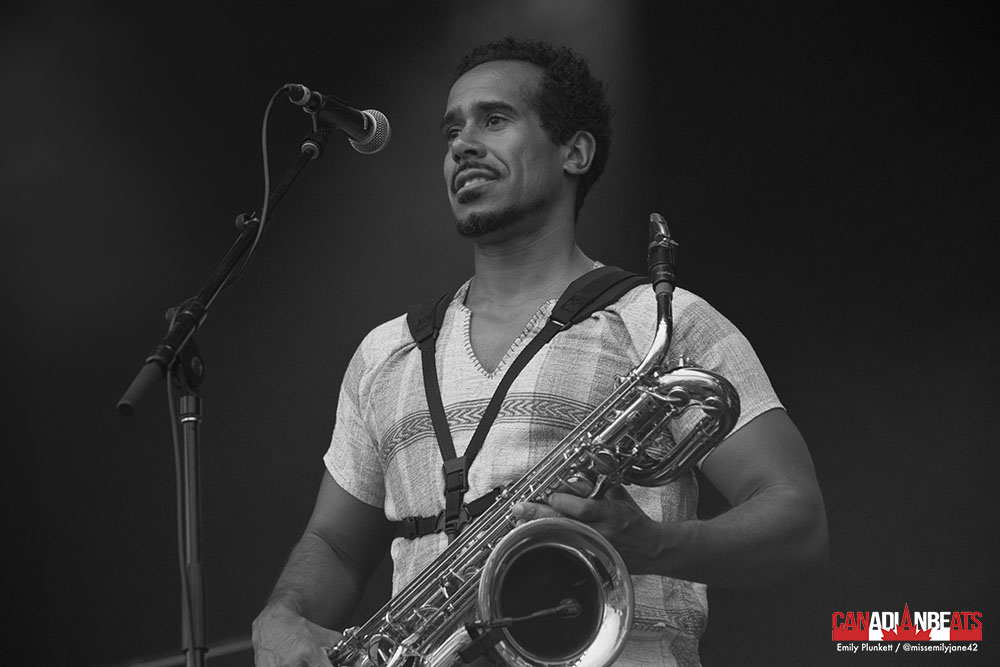 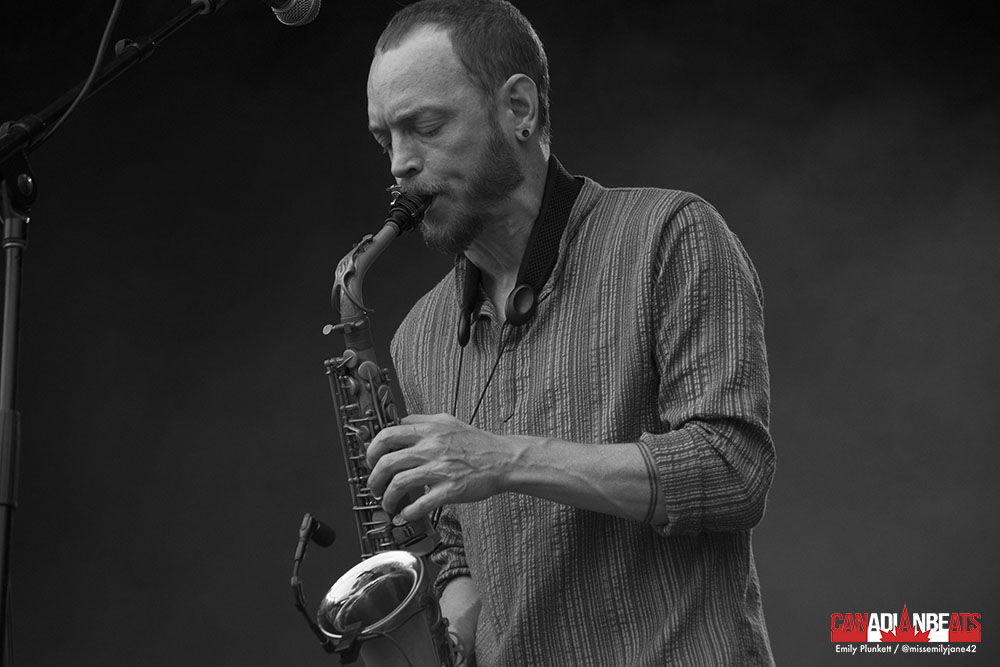 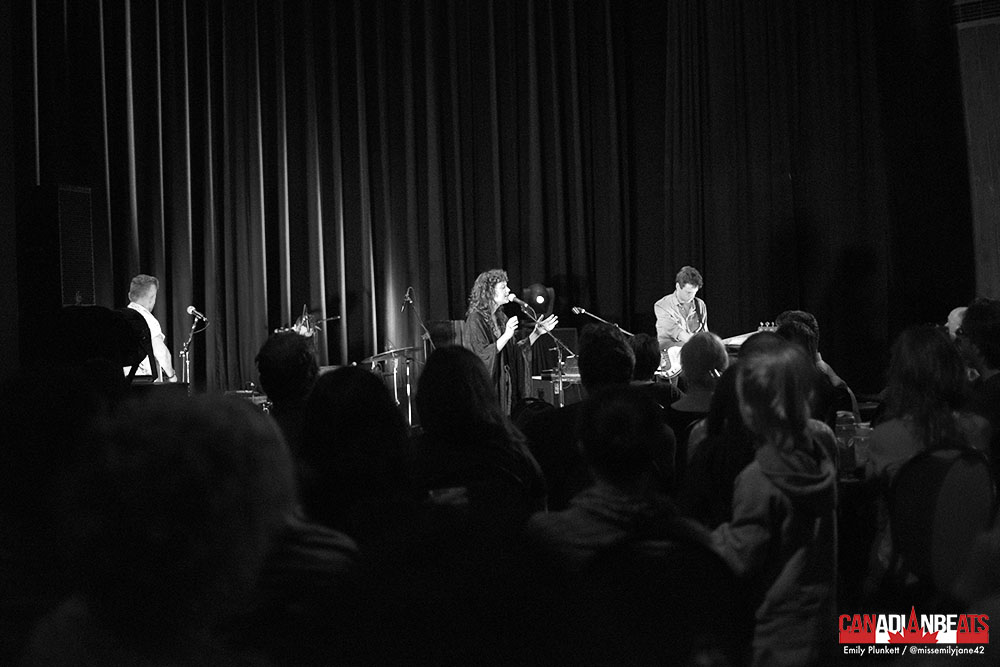 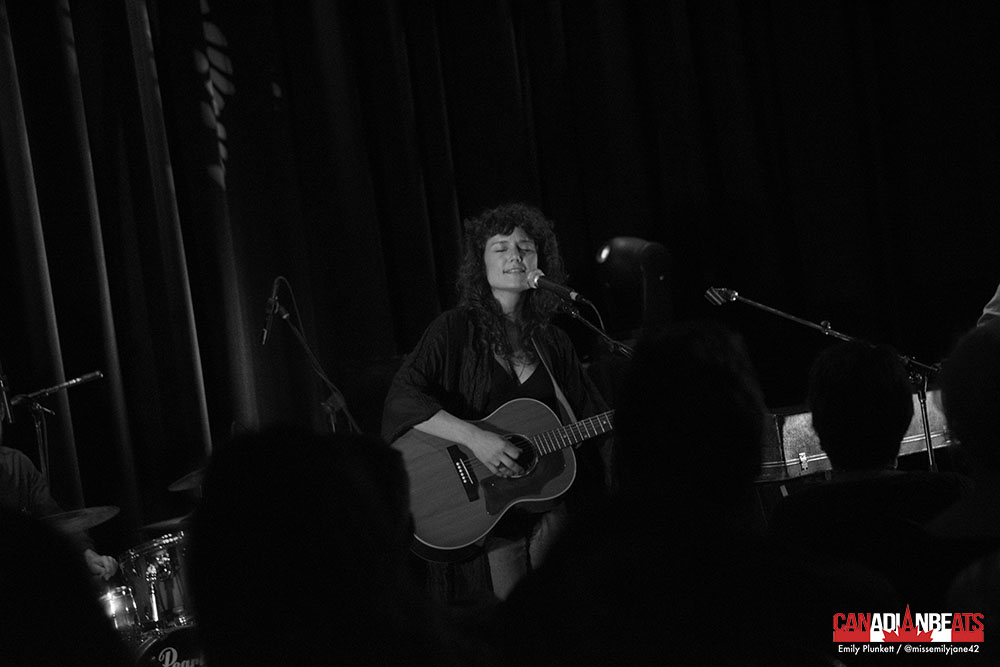 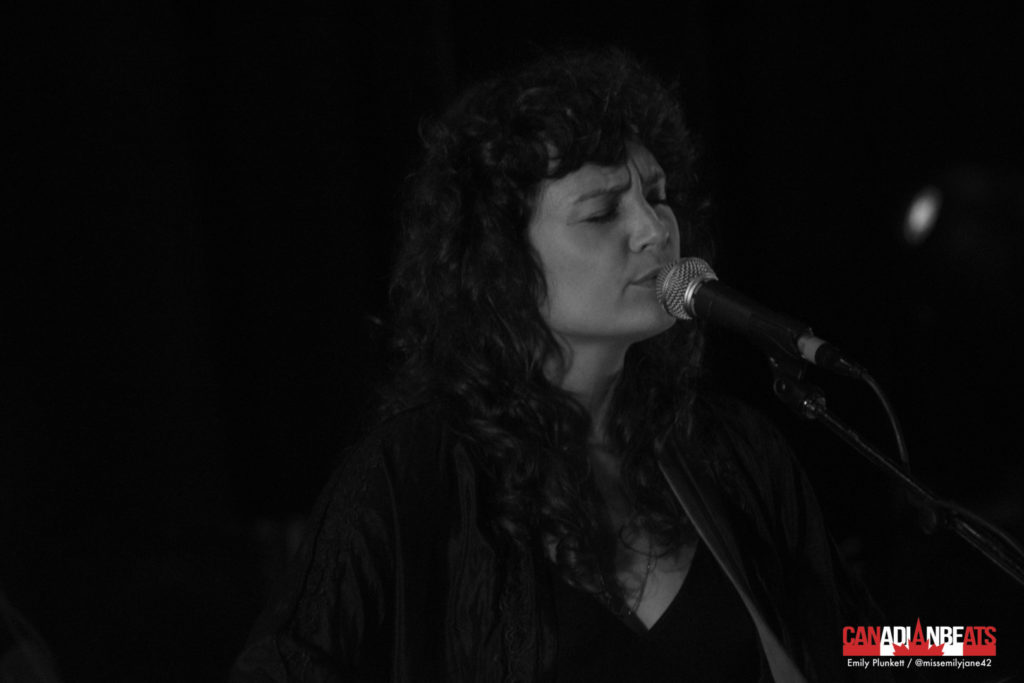 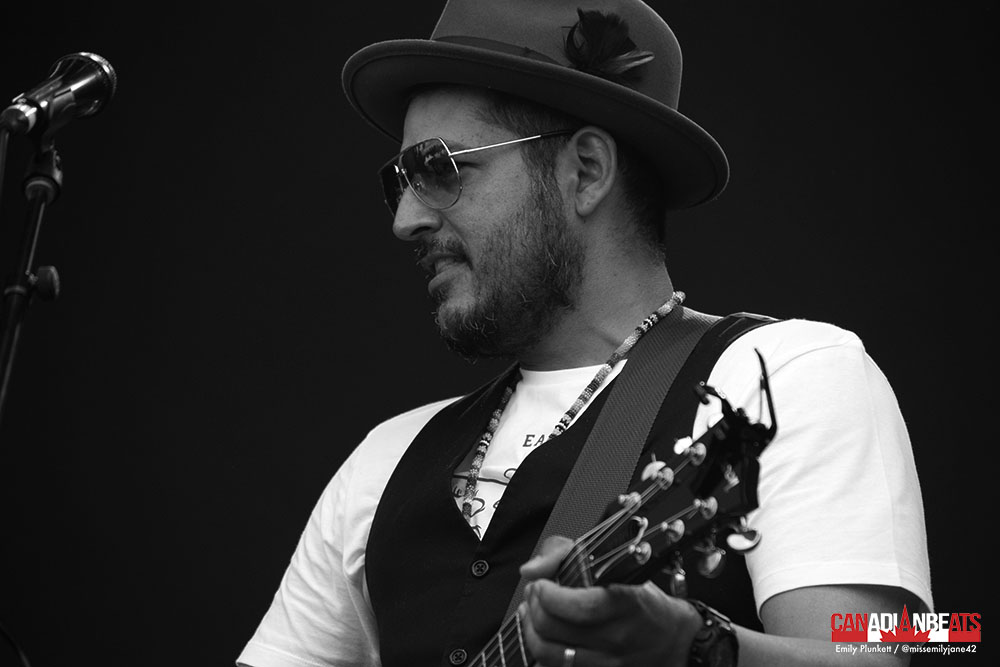 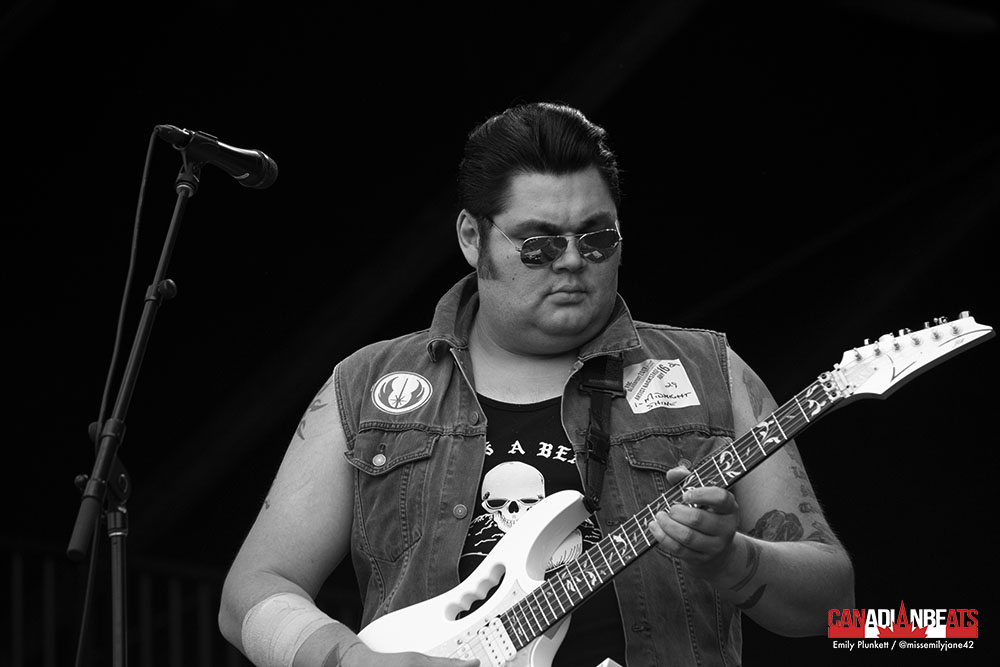 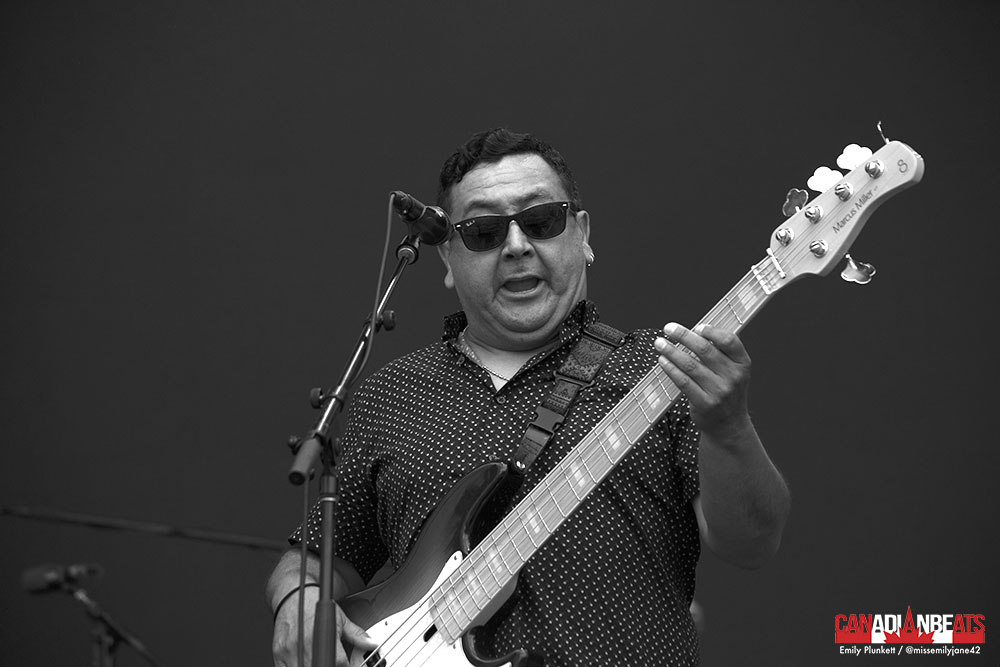 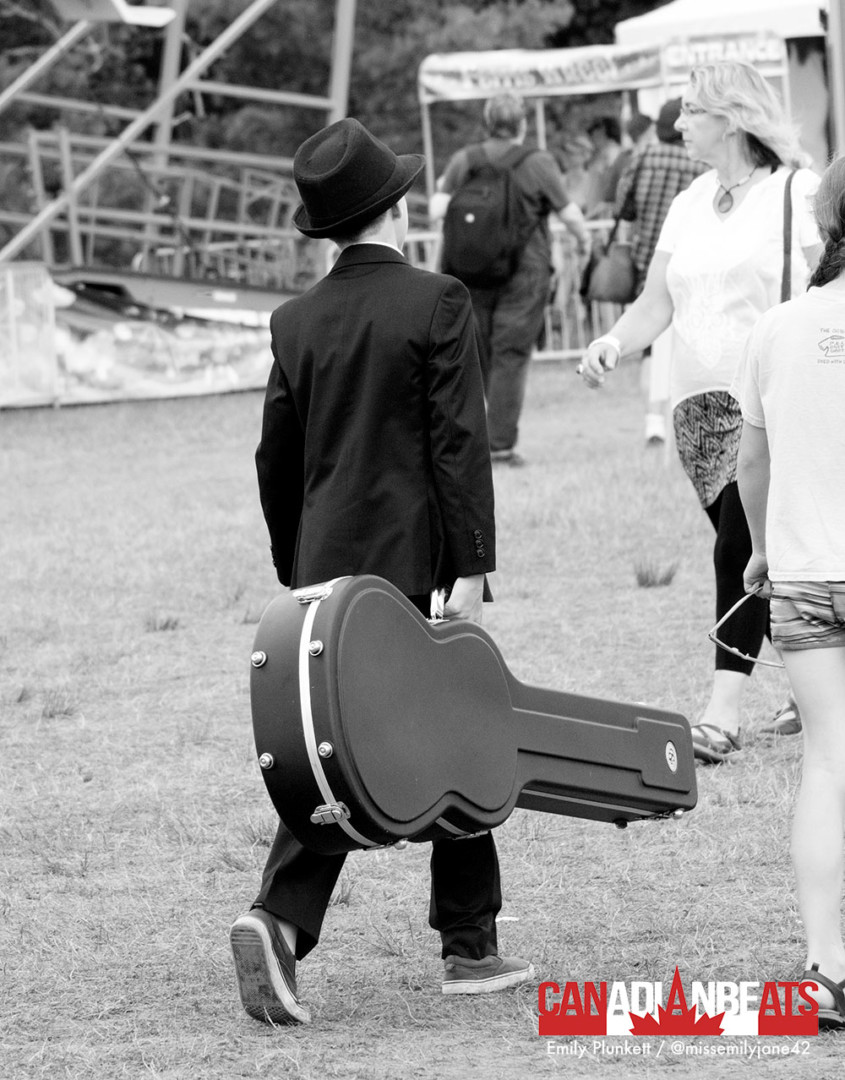