The decision to scale back the Exploits Valley Salmon Festival was made by the town of Grand Falls-Windsor a few years ago and it’s proving to be working so far. Attendance was low early in the afternoon but it started to pick up as the day went on, no doubt the beautiful weather helped get more people out.

This years concert was opened by Grand Falls-Windsor’s own Clever, followed by Bishop Falls resident Barry Canning. As the afternoon went on and fans started flowing in, Grand Falls-Windsor native Meg Warren took the stage with Repartee and Juno nominated Tyler Shaw drew in the younger crowd (who went back to the merch tent and stayed until he had met everyone). When April Wine hit the stage was when you saw the crowd really start to fill up and really get things going before Loverboy hit the stage. 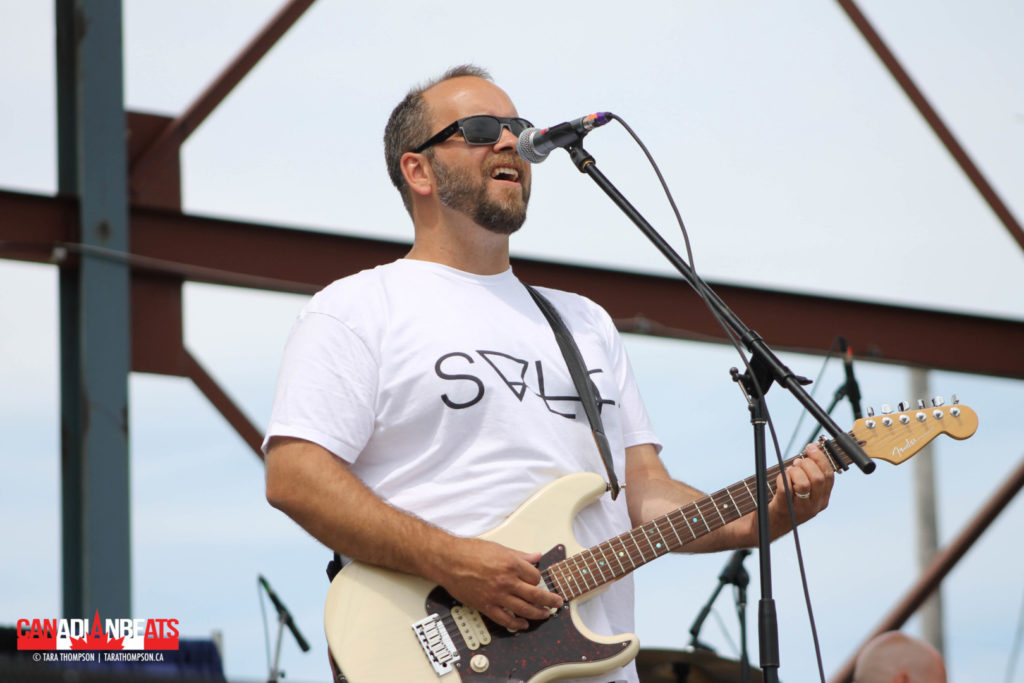 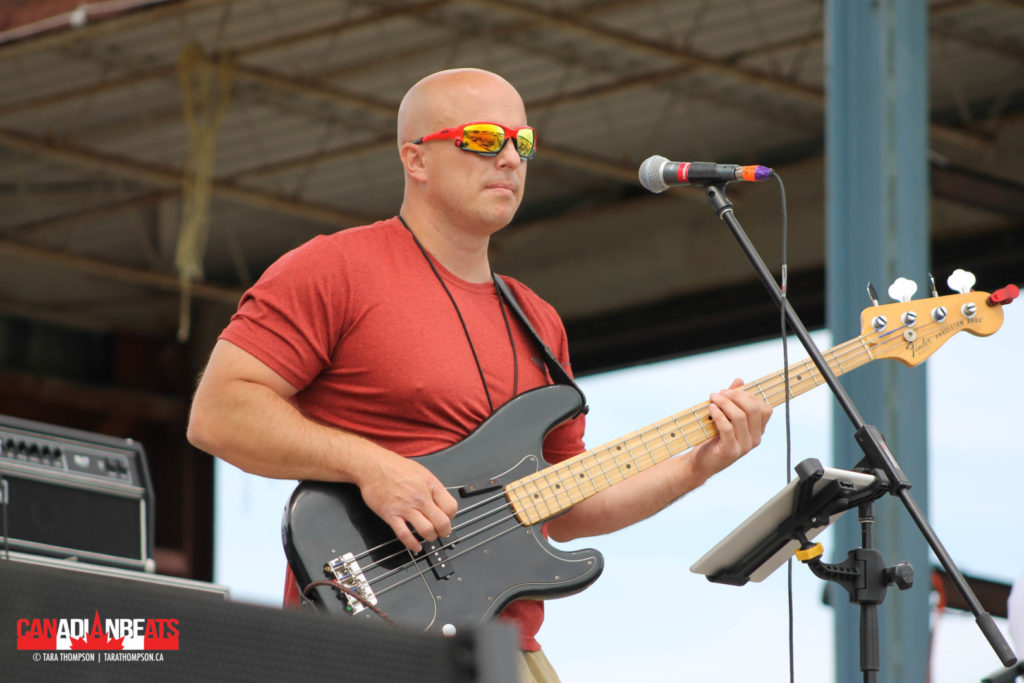 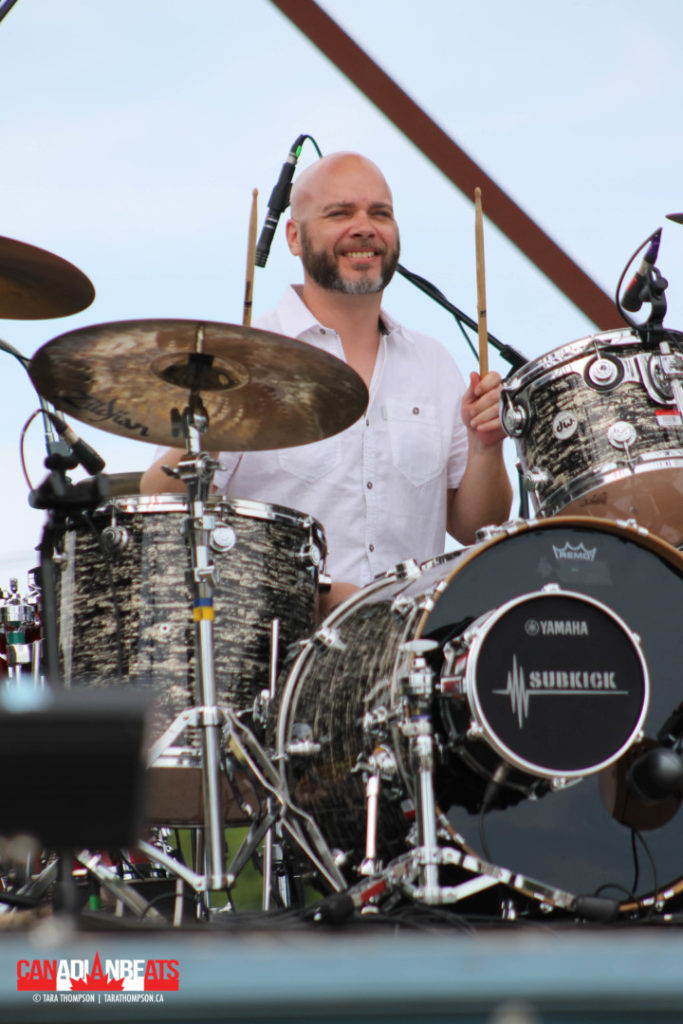 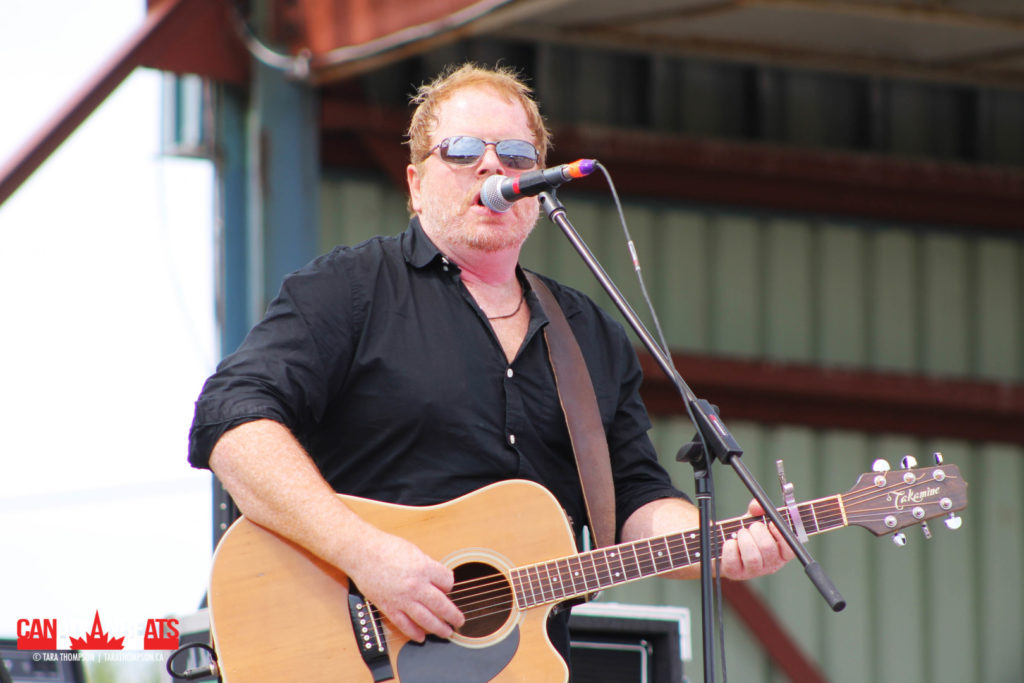 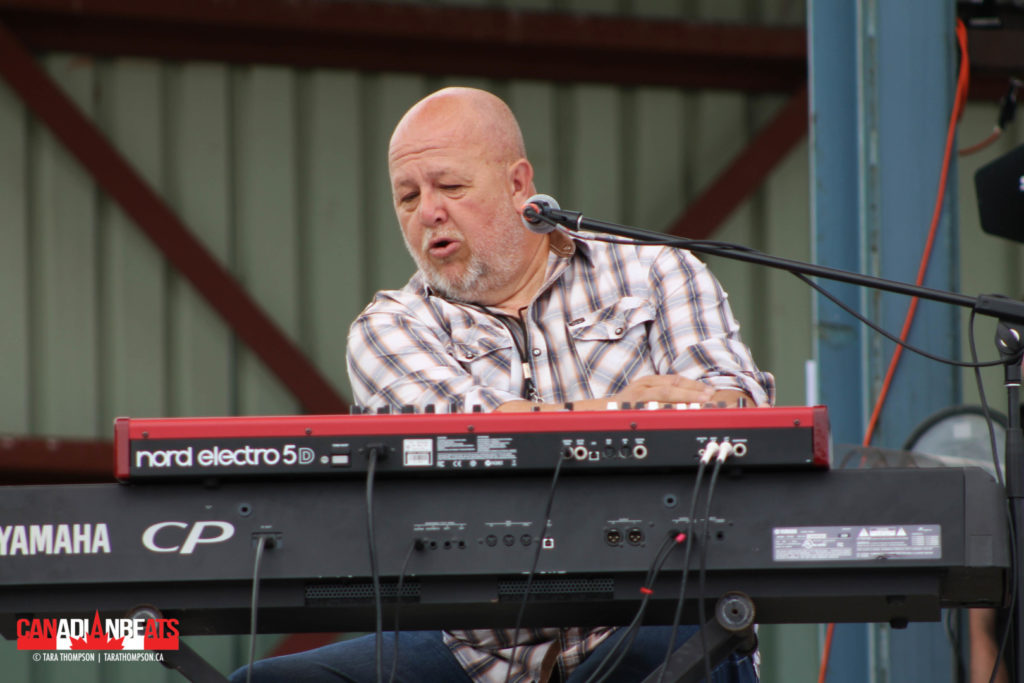 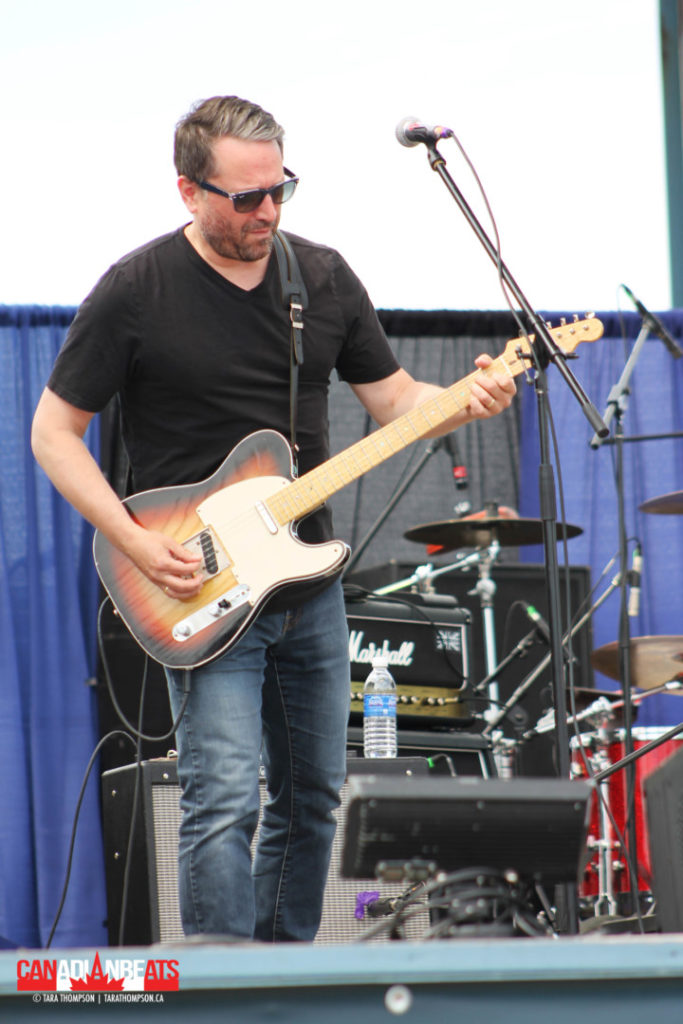 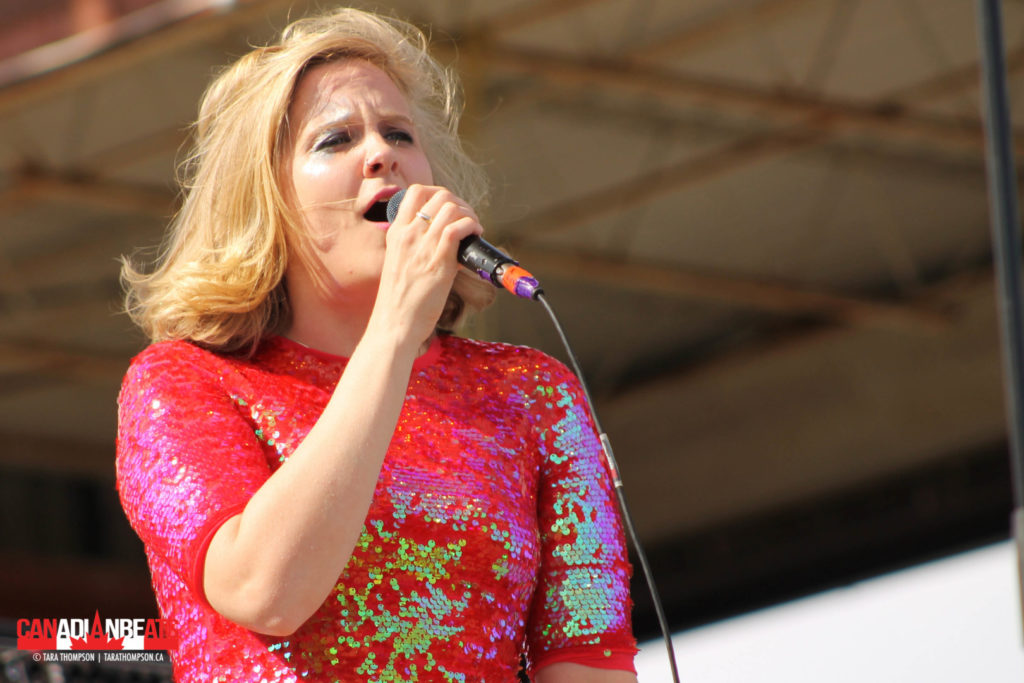 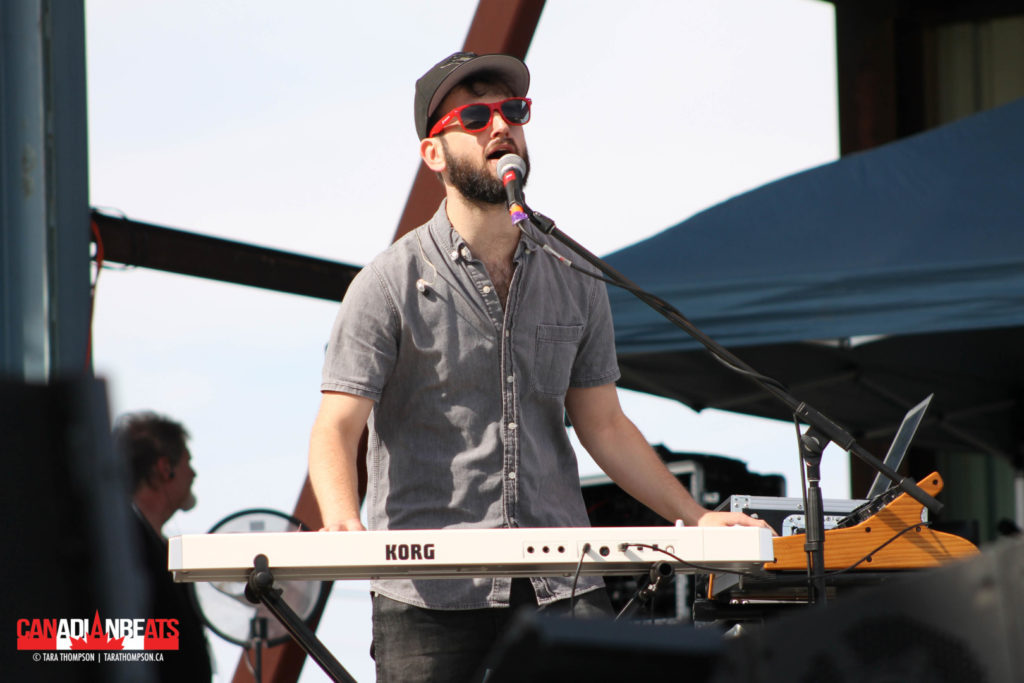 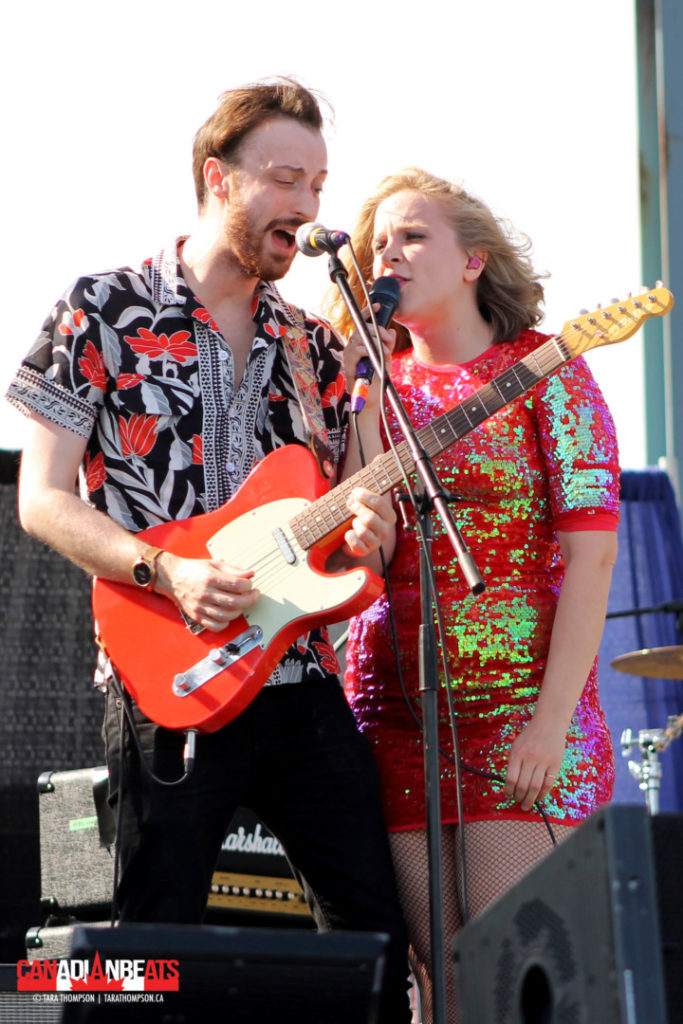 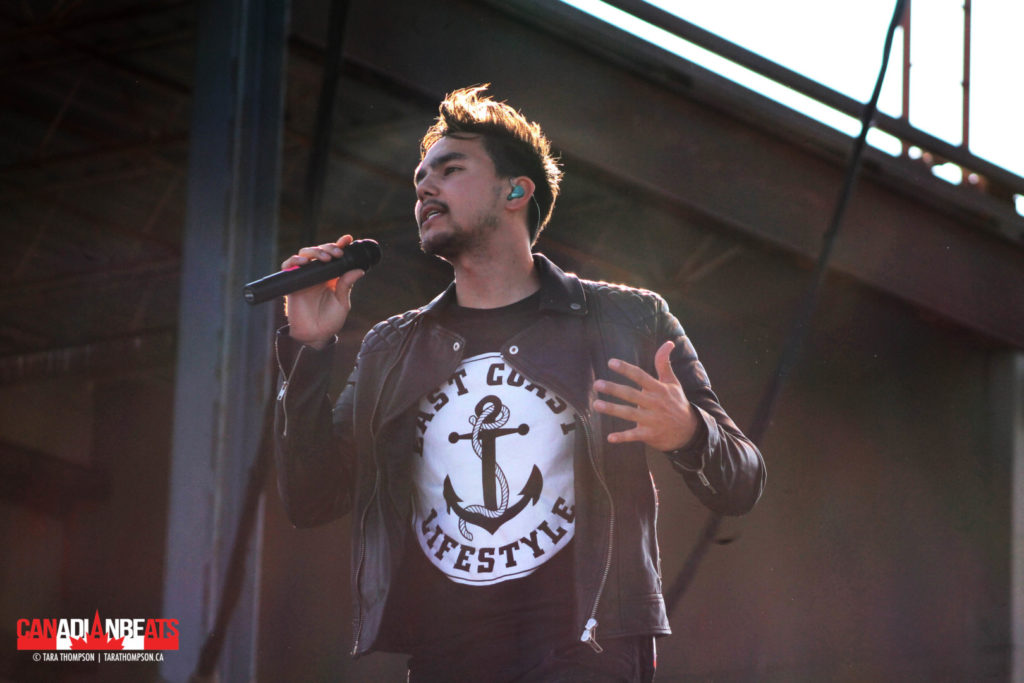 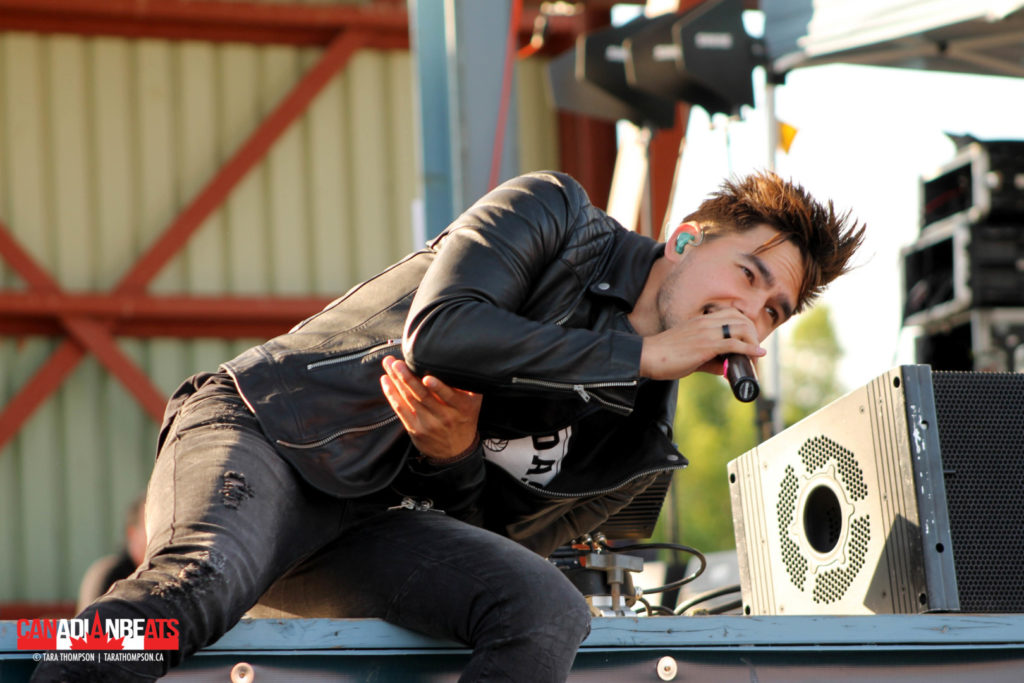 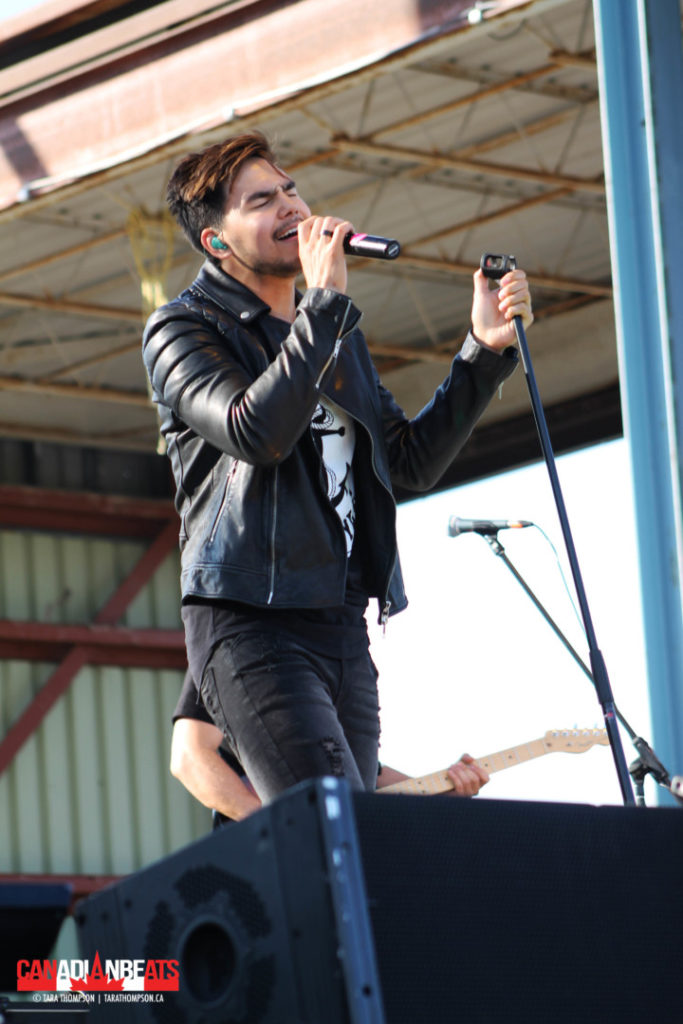 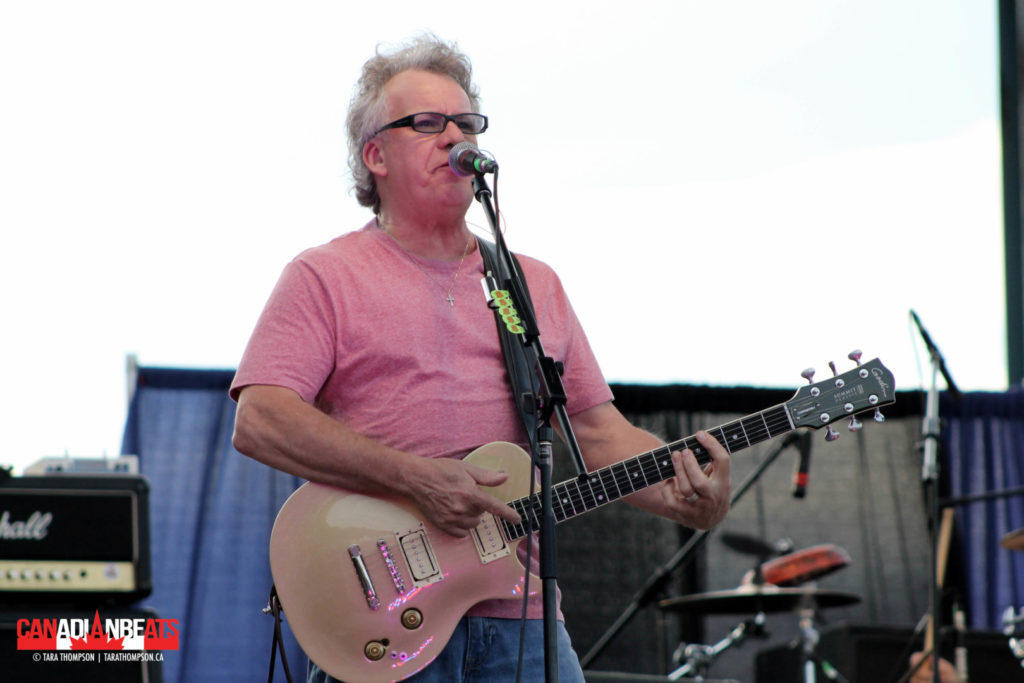 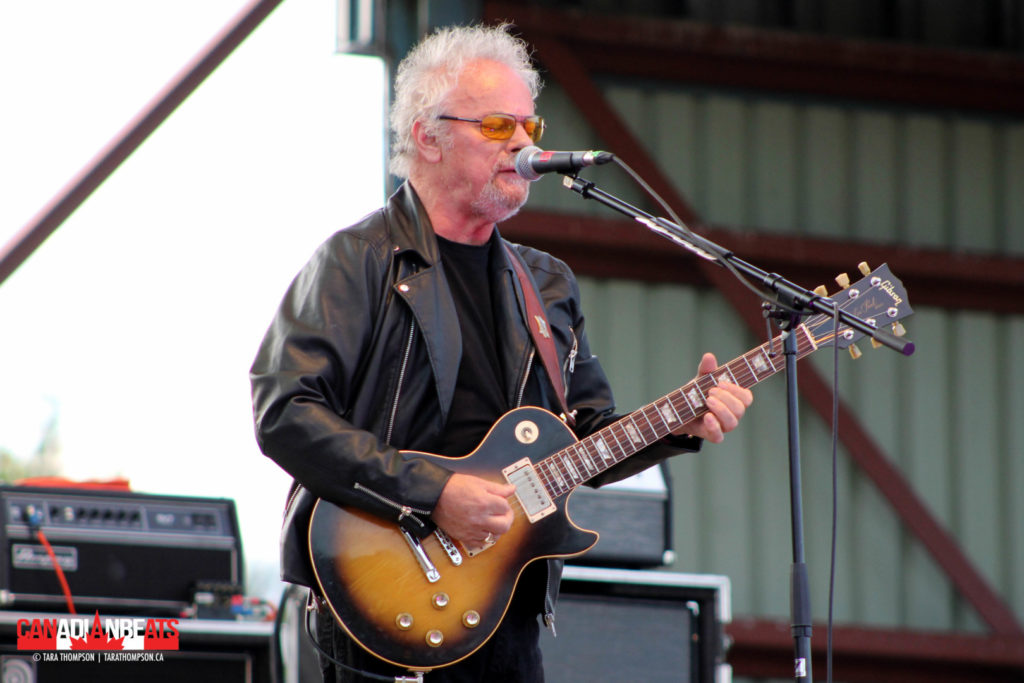 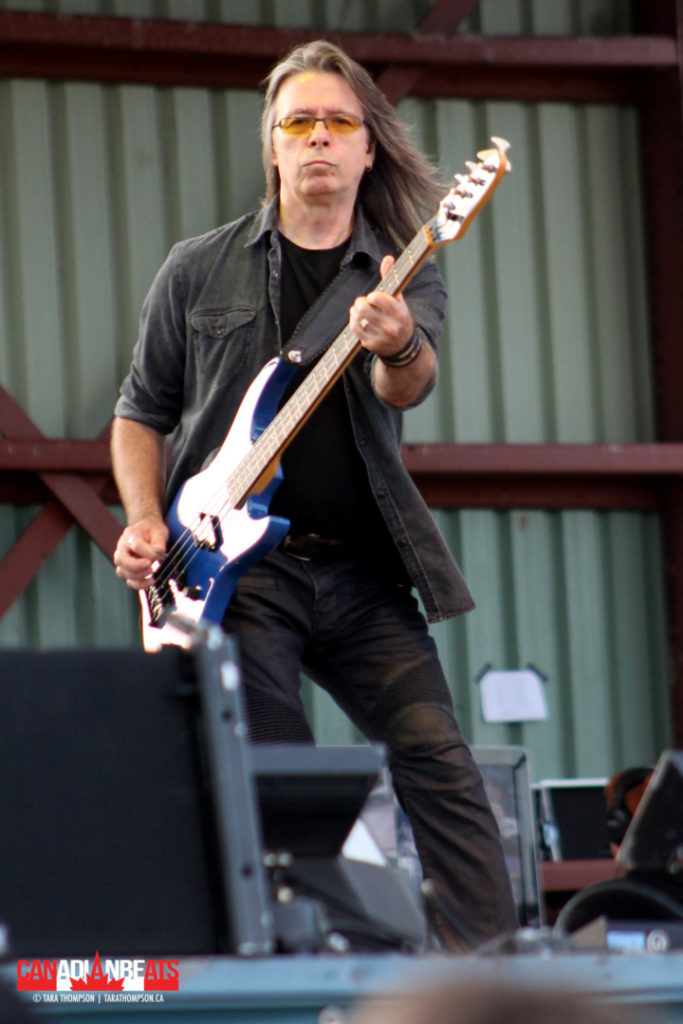 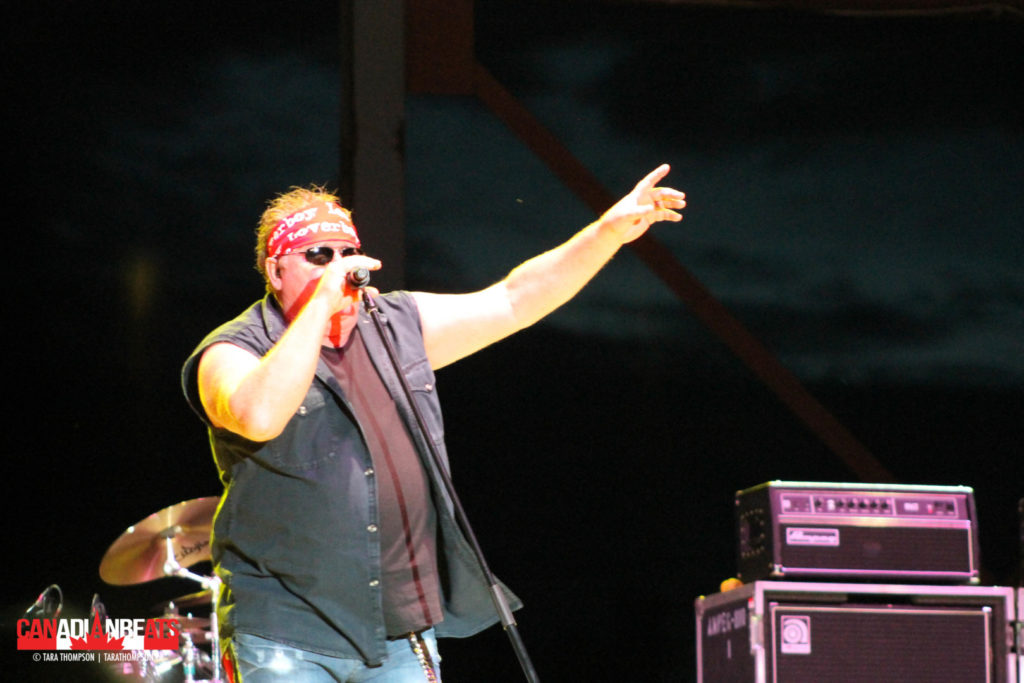 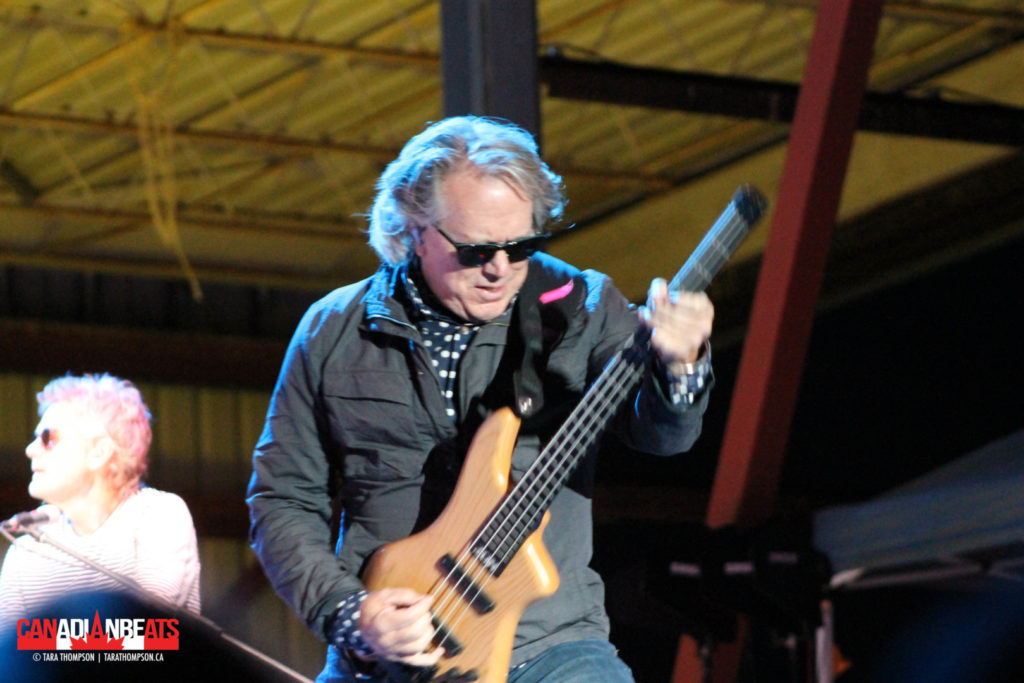 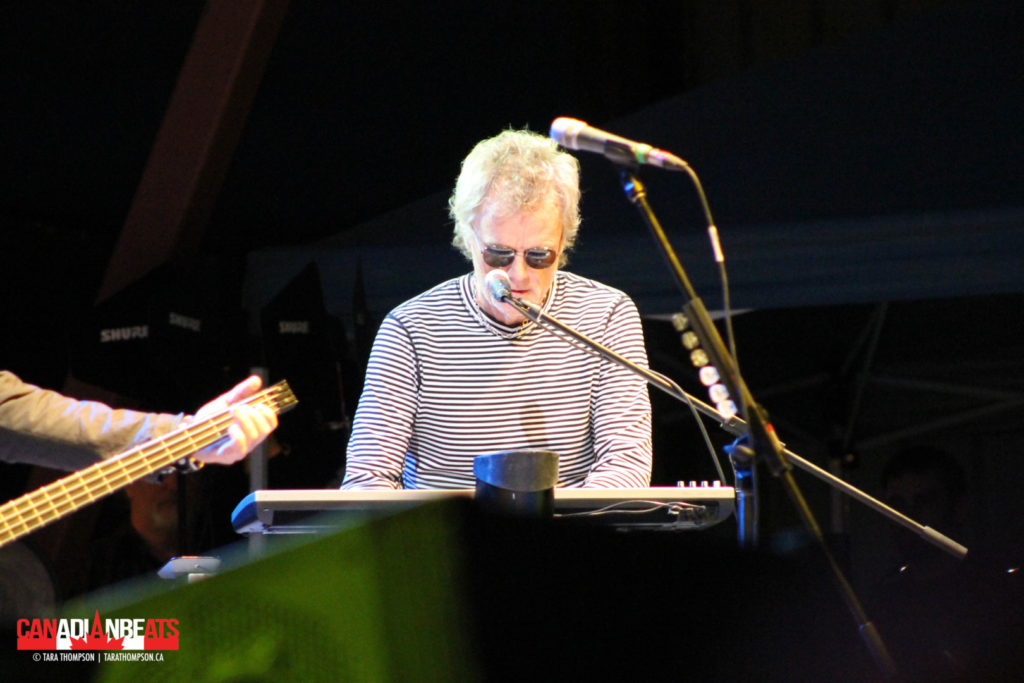 Once again, a huge thank you goes out to the Town of Grand Falls-Windsor for having us out this year and we look forward to doing it all again next summer. For more photos, head over to our Facebook page.