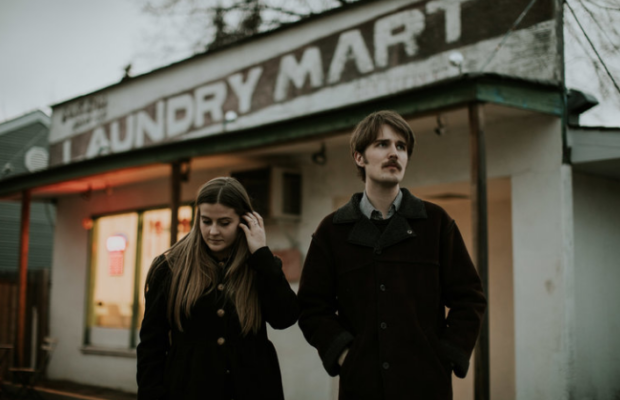 Wood Mountain Uplands, Saskatchewan-based folk rockers, Kacy & Clayton have released the official video for their song “Just Like A Summer Cloud” in advance of their upcoming album, The Siren’s Song (Dine Alone Records/New West Records), to be released on August 18th.  The Siren’s Song was produced by Jeff Tweedy (Wilco) and recorded by Tom Schick and is the follow up to their 2015 debut album, Strange Country.

Nakasone Folk (Director) describes the video for “Just Like A Summer Cloud” as “attempts to conjure that tragic feeling of wanting for someone who seems so close but in the end is beyond our reach.”  Enjoy the video below!