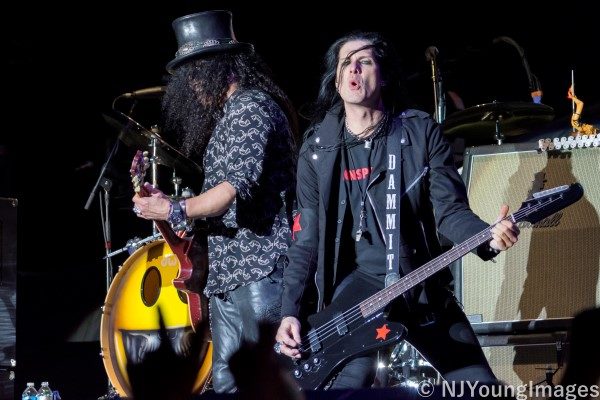 Todd Kerns is not an artist afraid of hard work, or having down time.

While between recording records with International Rock Star SLASH, Todd has launched a new Pledgemusic Campaign to release a new “Todd Kerns Live DVD”.  The Pledgemusic campaign hit its target within 3 hours of launching and is now over 250% of target.

While running the Pledgemusic campaign, Todd is currently in residence at Raiding the Rock Vault in Branson MO, touring with Canadian Super Band TOUQUE and prepping to run a North American solo acoustic tour.  In Todd words – “No Rest, too wicked”.

Front man for Canadian Alt Rock band from the 90’s Age of Electric, Todd has produced and recorded with some of Canada’s elite Rock musicians.  Now a resident of Las Vegas, NV, he continues to keep is Canadian roots Strong and continues to tour and create new music for the Canadian and International fan base which is constantly growing.