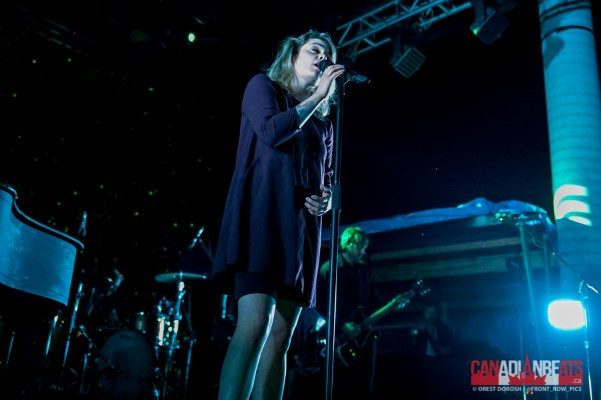 In 2016, Hillside Festival received the award for Best Green Operations Festival from Canadian Music Week. We’ve received the Festival and Events Ontario for Best Greening of a Festival from 2008 to 2016, and in 2014, Hillside was give the Honour Roll Award from Grand River Conservation Authority for “a sustained record of achievement over an extended period of time.”  Long ago–in the 80s–we made a commitment to continue greening initiatives on site.  Each initiative is designed to keep the earth green and clean and to include as many people as possible—not just Hillside patrons, but all users of the park for generations to come.
Here are the photos from July 15 performances. 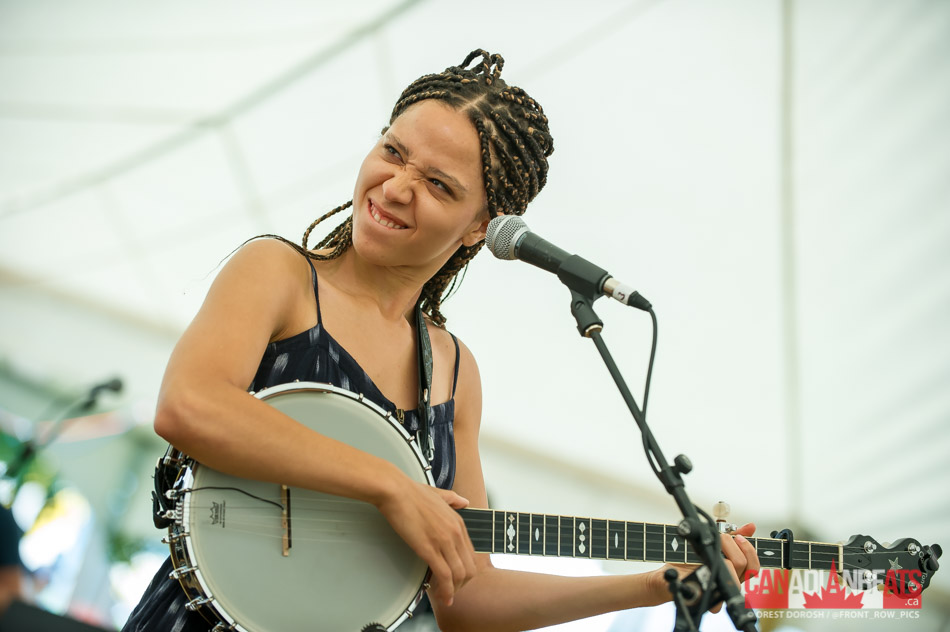 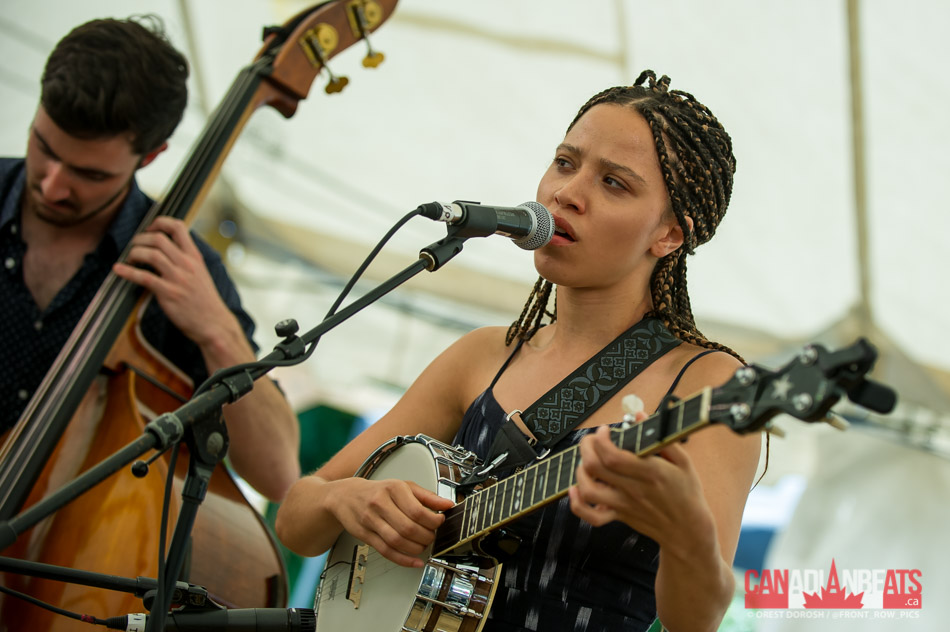 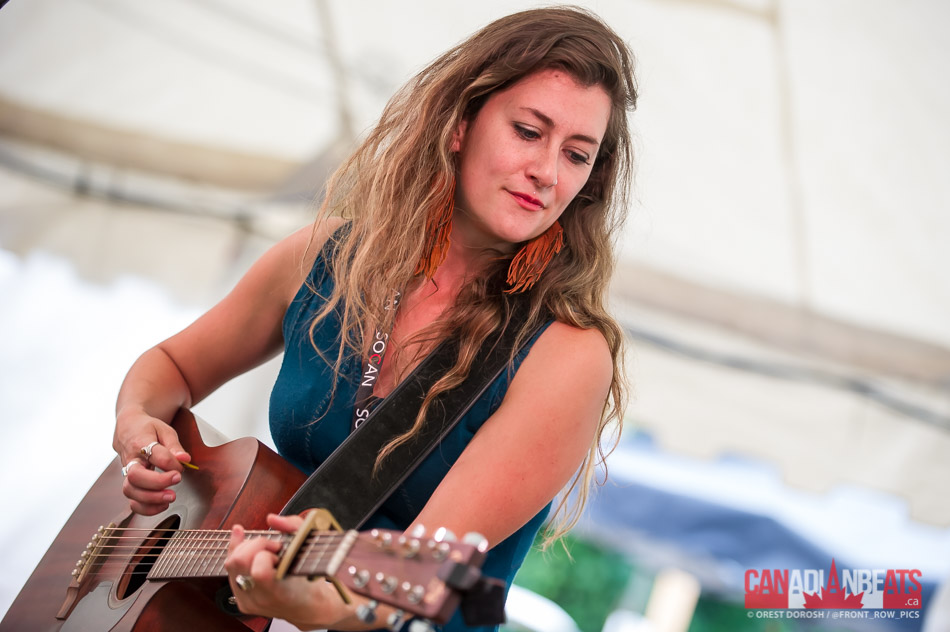 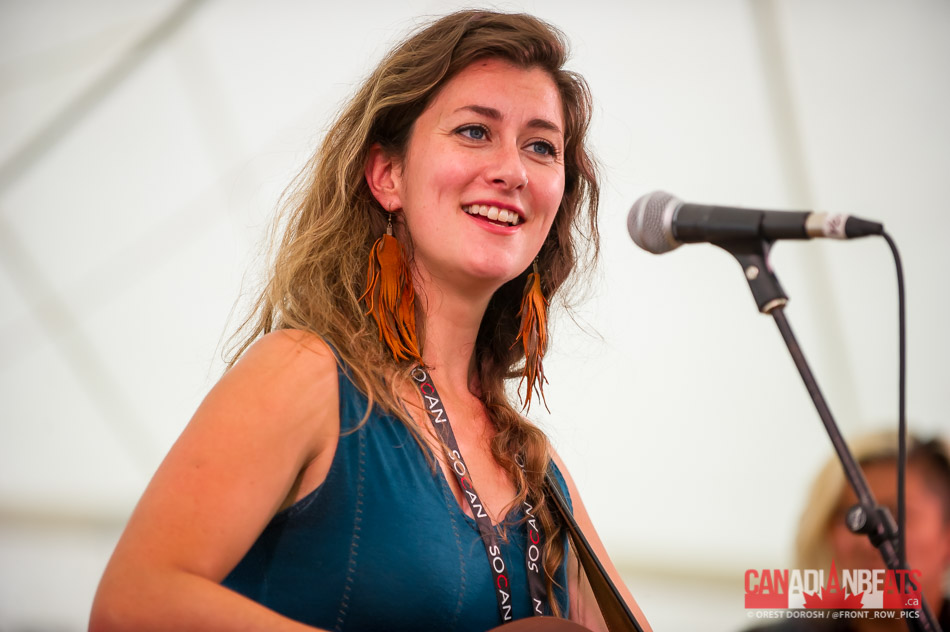 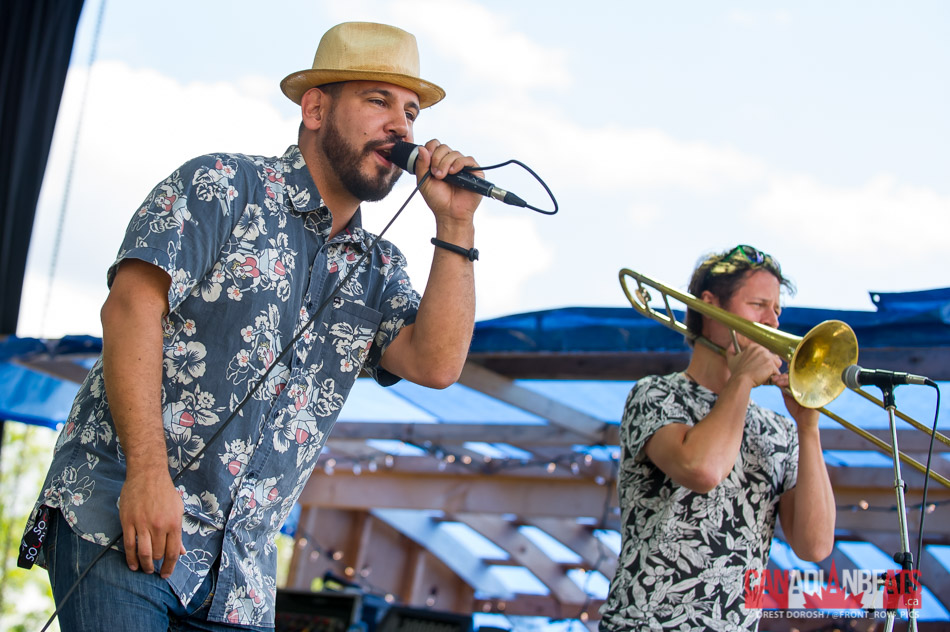 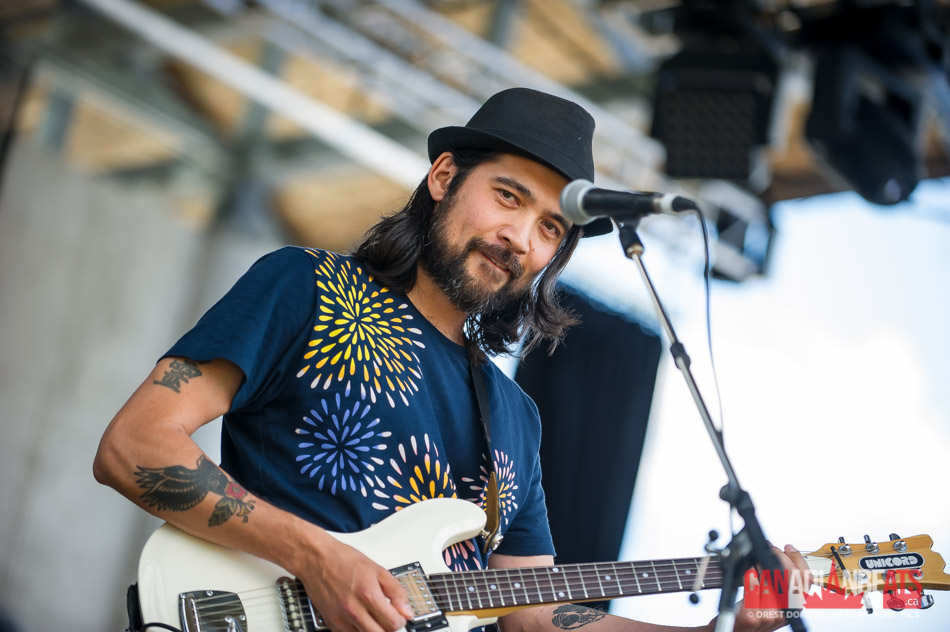 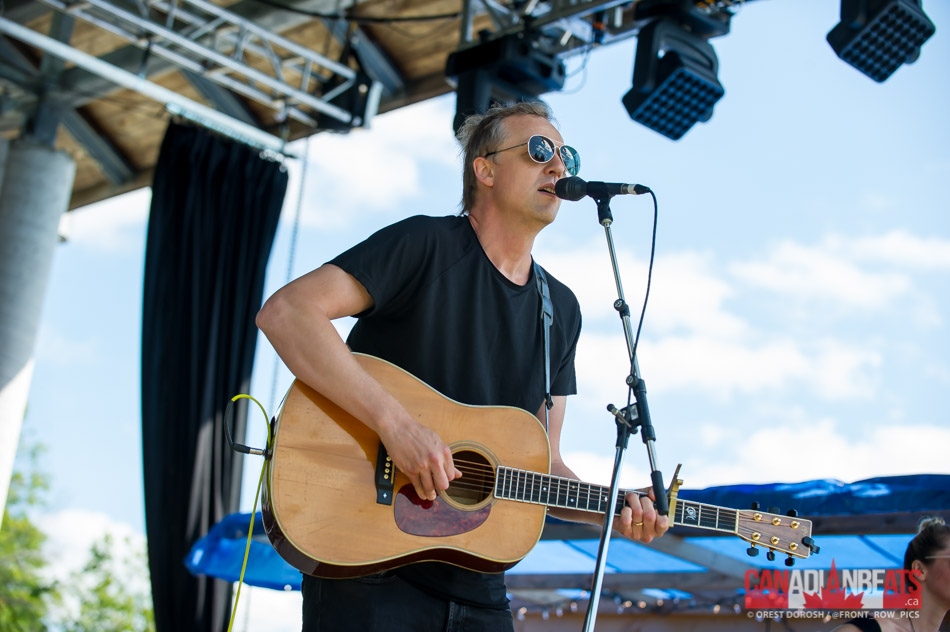 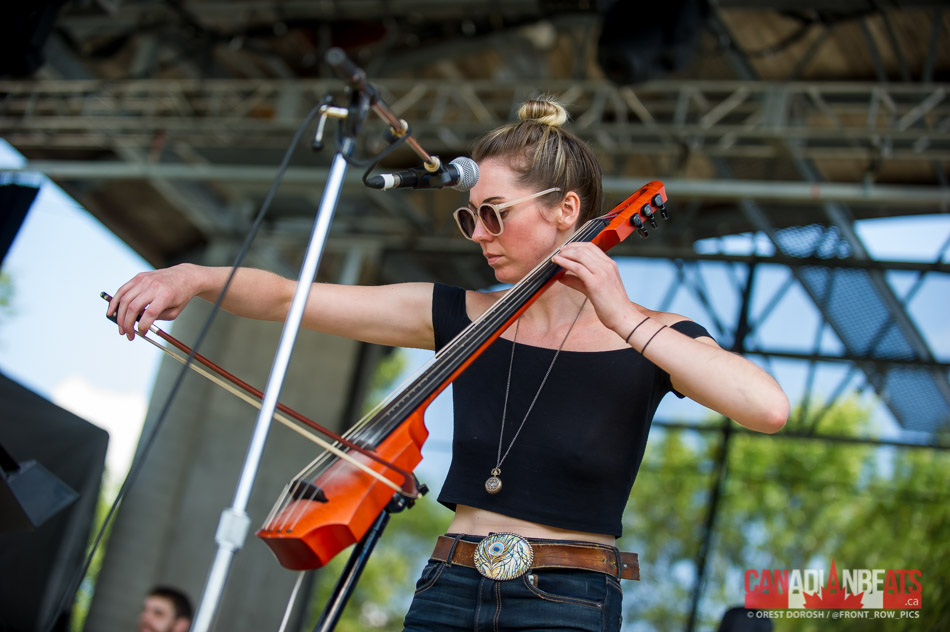 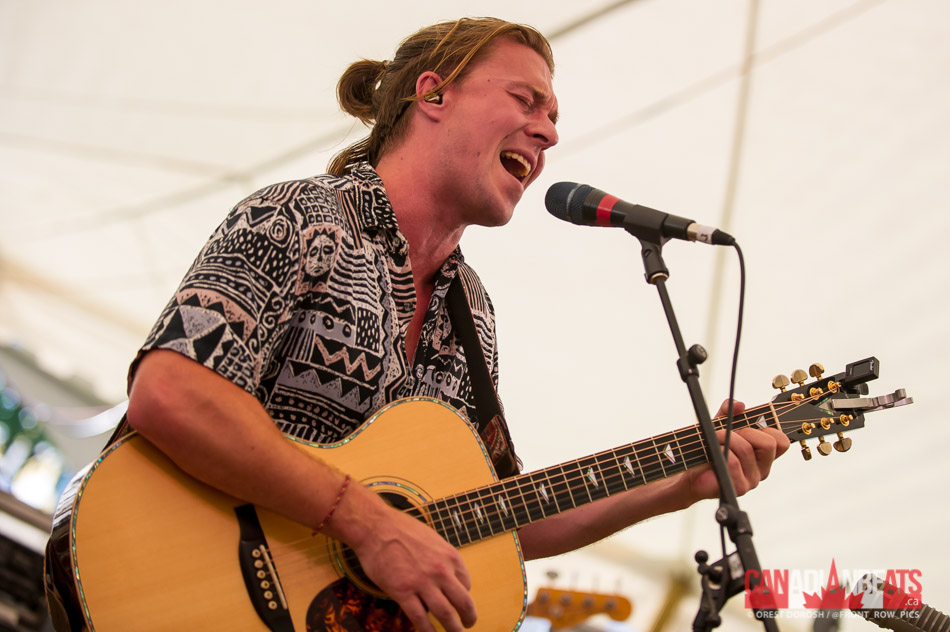 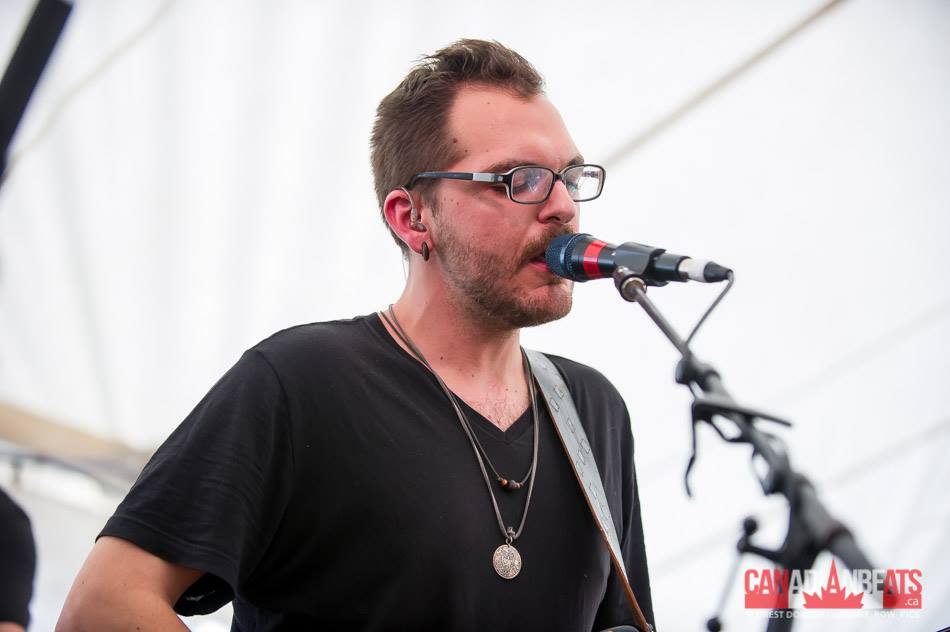 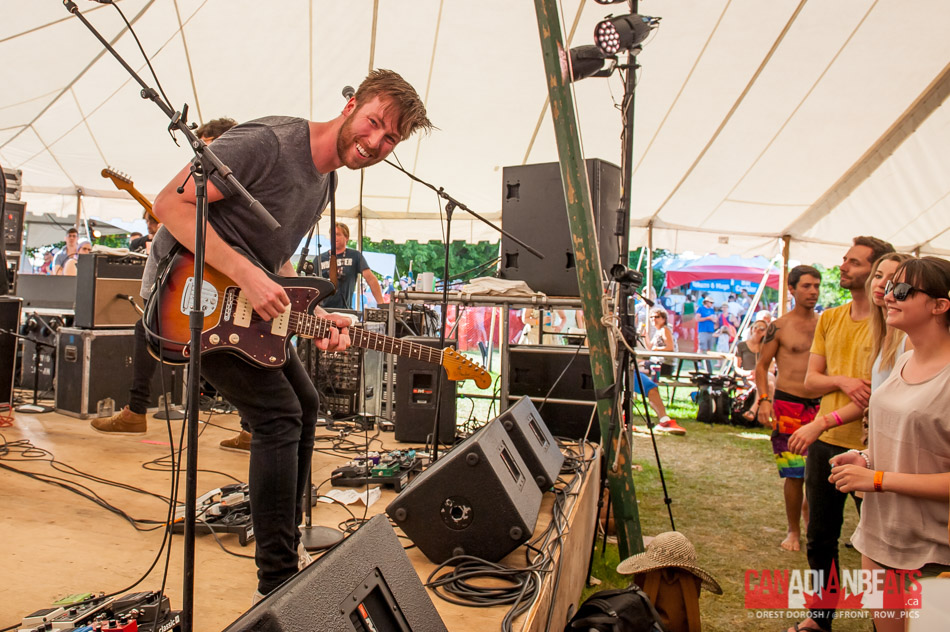 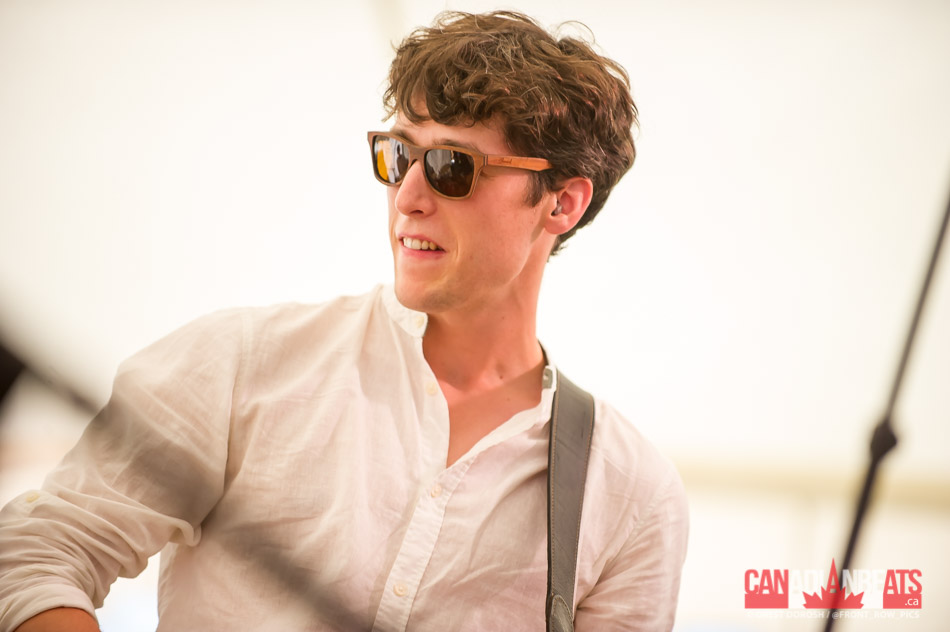 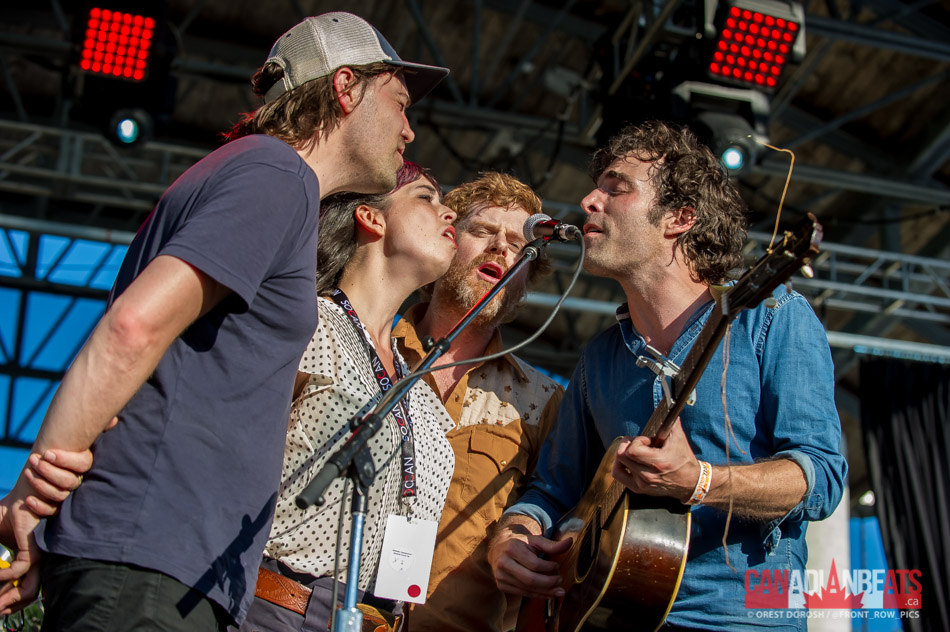 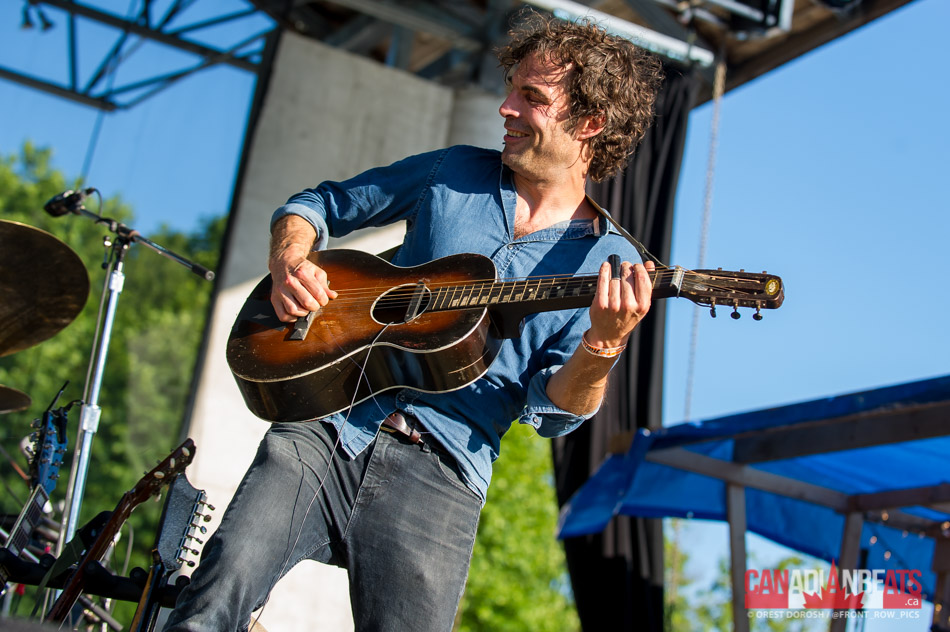 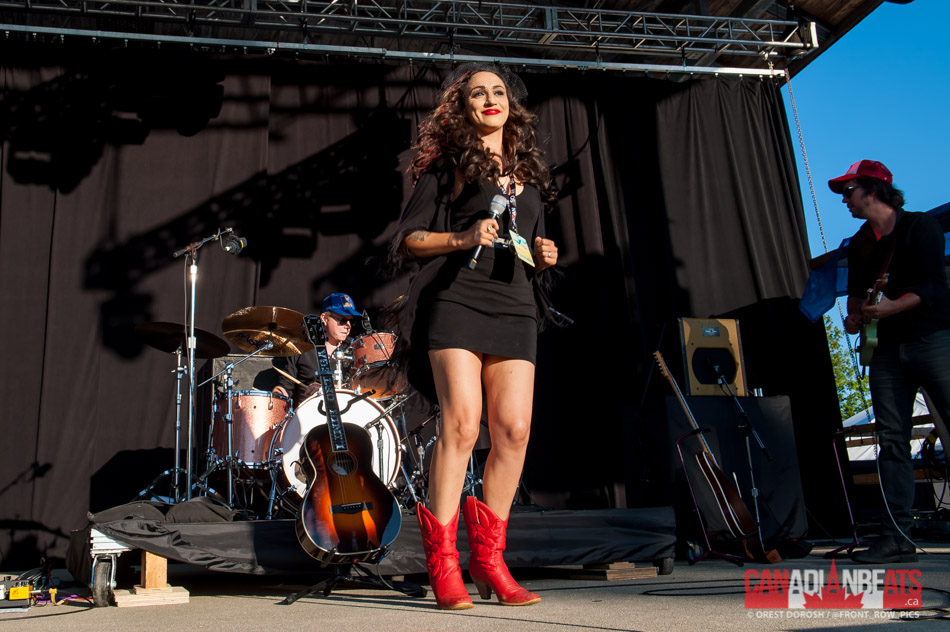 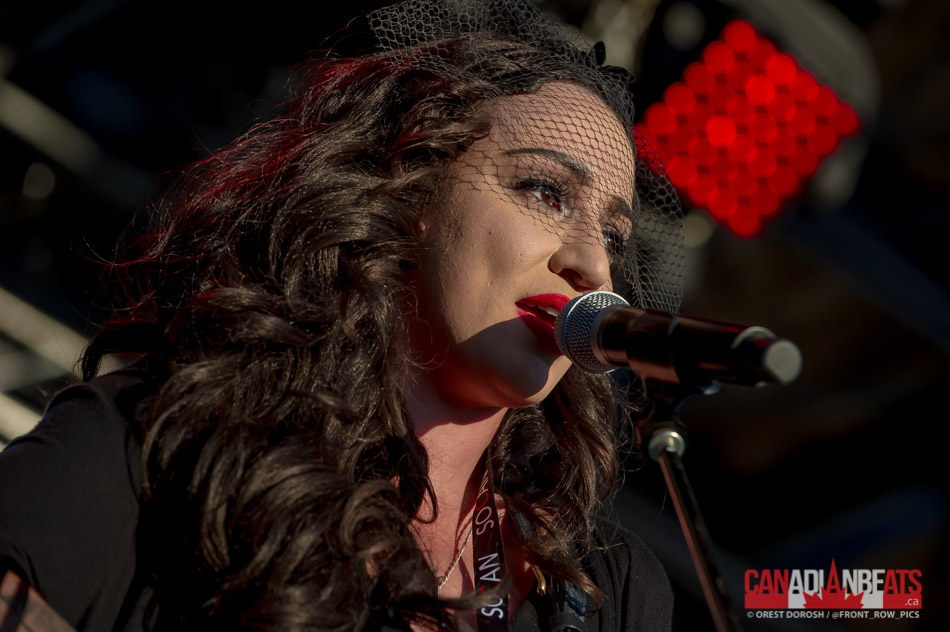 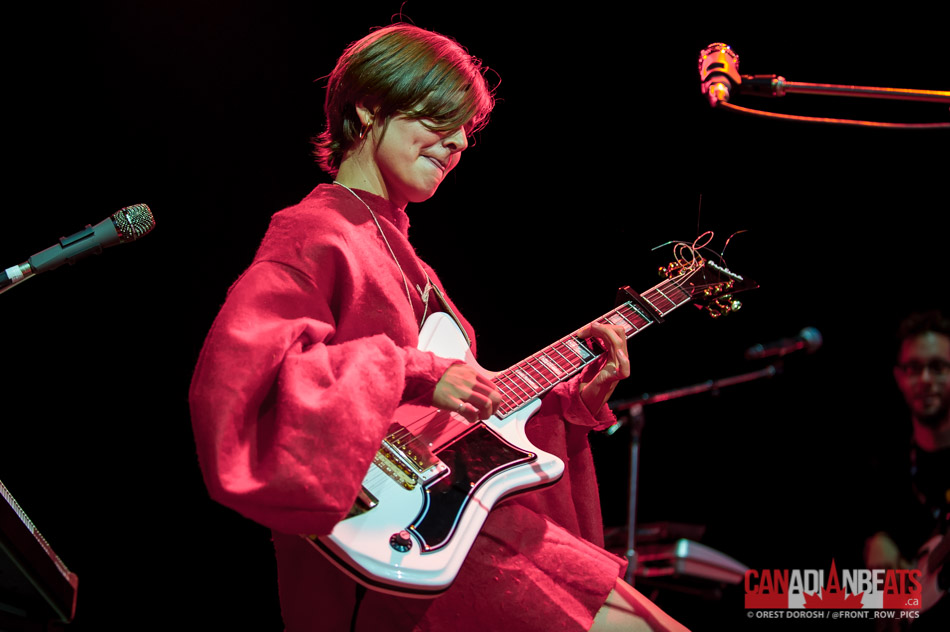 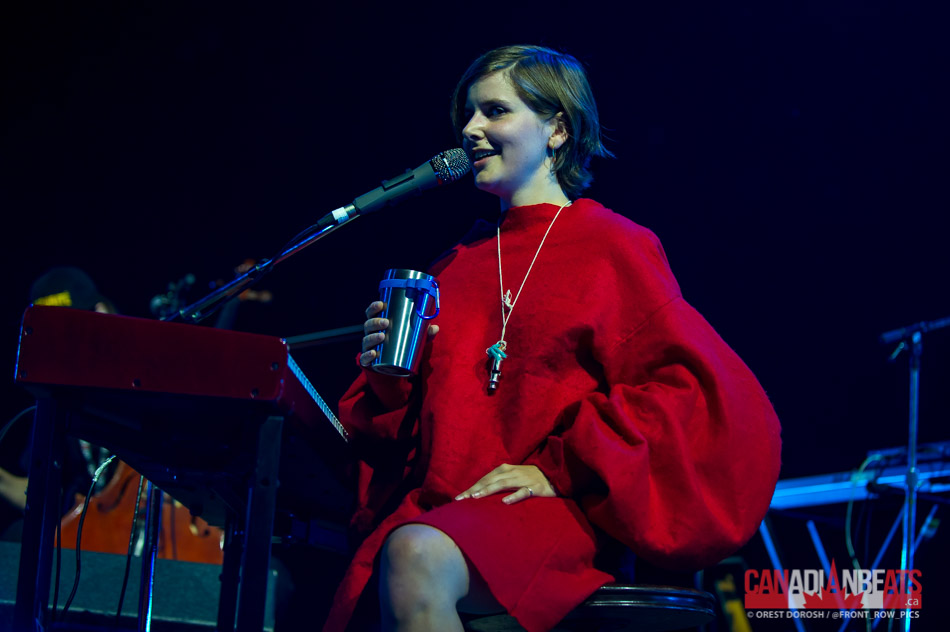 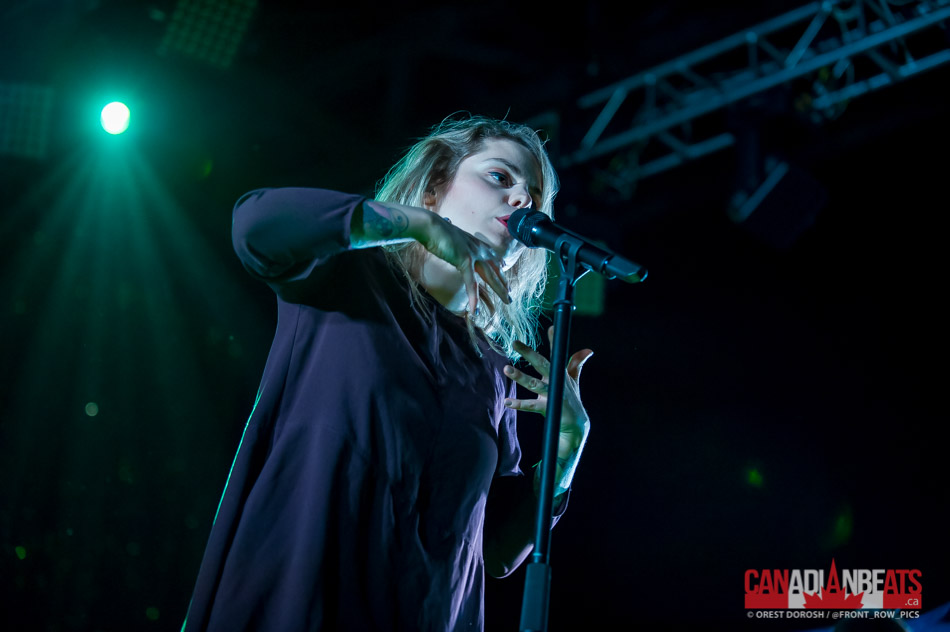 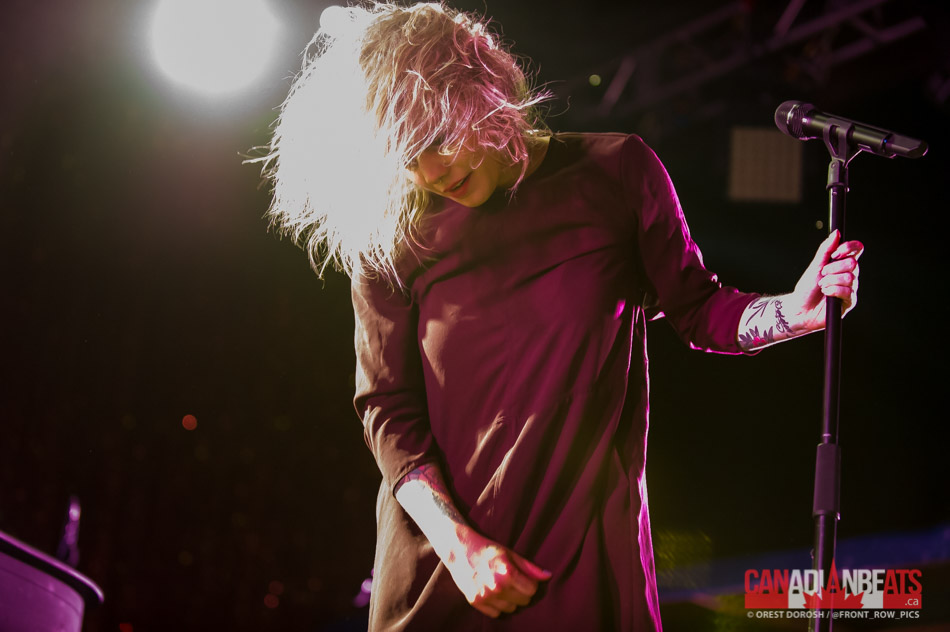 For more photos from Hillside Festival, head to our Facebook page!