Attendees were treated to some beautiful sights and sounds as the Vancouver Folk Fest continued on to Saturday, July 15, 2017 at Jericho Beach Park. Mbongwana Star got the audience dancing on their feet as they rocked the stage. Two members of the band, Coco Yakala Ngambali and Theo Nzonza perform in wheelchairs. A day earlier, Grant Lawrence asked Folk Fest attendees if they had any spare wheelchairs to donate to the band members and they were overwhelmed with fifteen offers. This is just a testament to the kindness of the attendees and the kind of atmosphere the Vancouver Folk Fest encourages. The talented Kathleen Edwards took the stage after Mbongwana Star and played a beautiful set accompanied by Jim Bryson’s band. Barenaked Ladies were the last to take the stage and played all their hits, much to the crowd’s delight. They even had Eric McCormack of Will & Grace fame, come up and sing a song with them. It was certainly a night to be remembered! Check out some pictures below and visit our Facebook page for more. 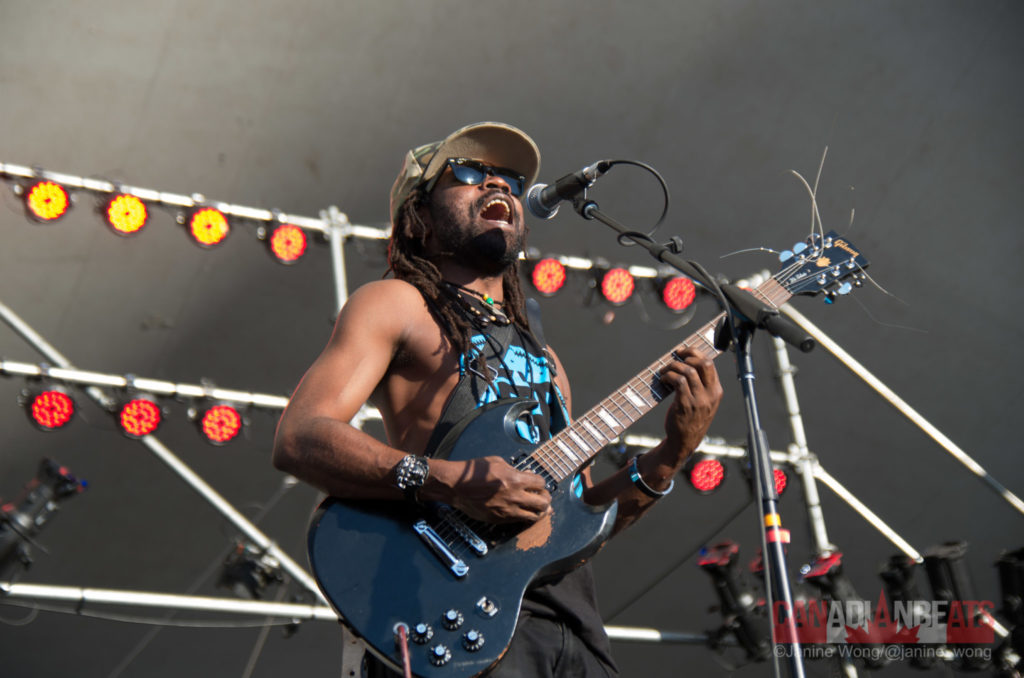 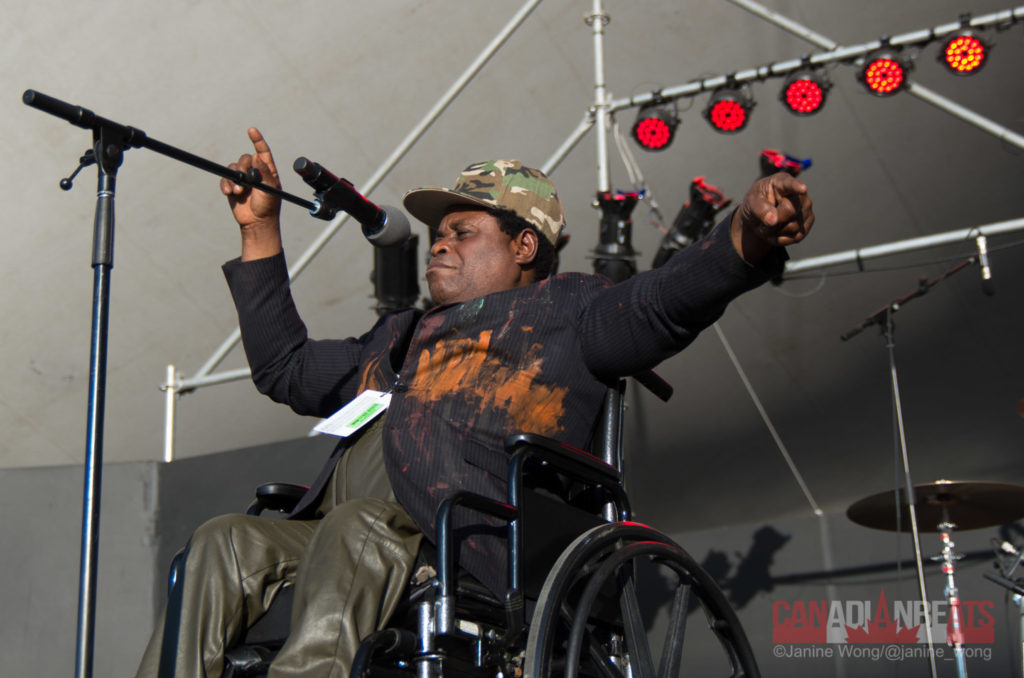 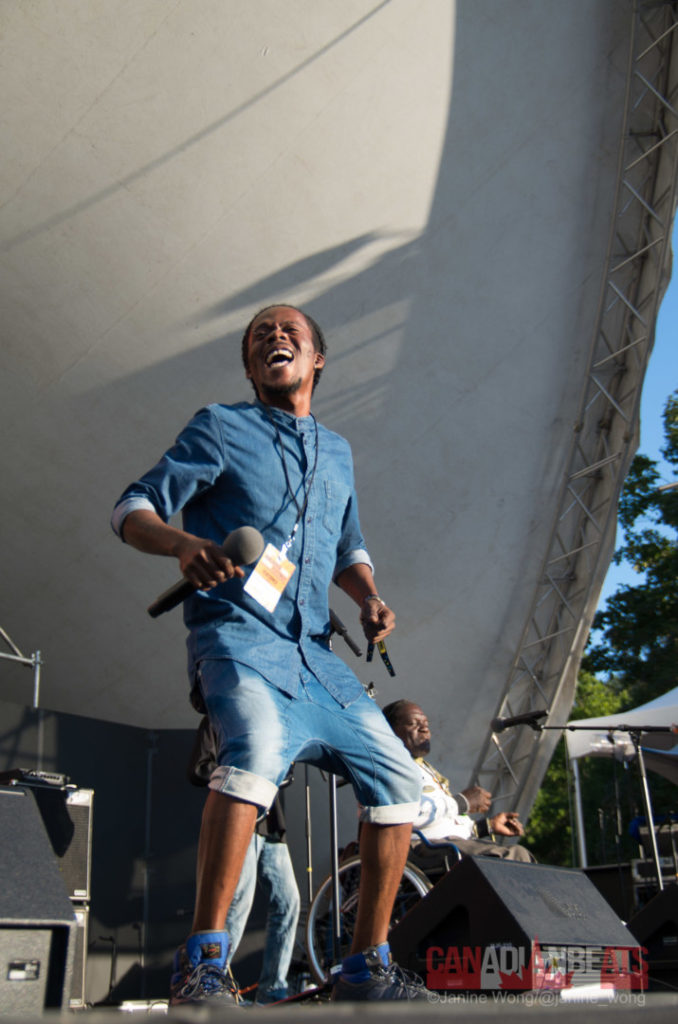 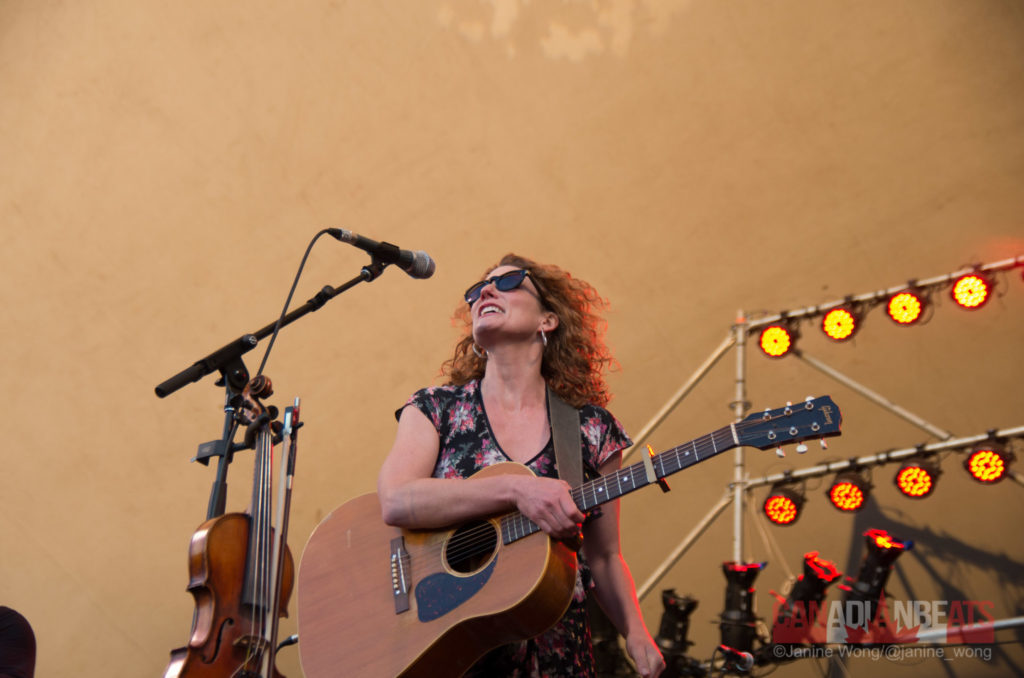 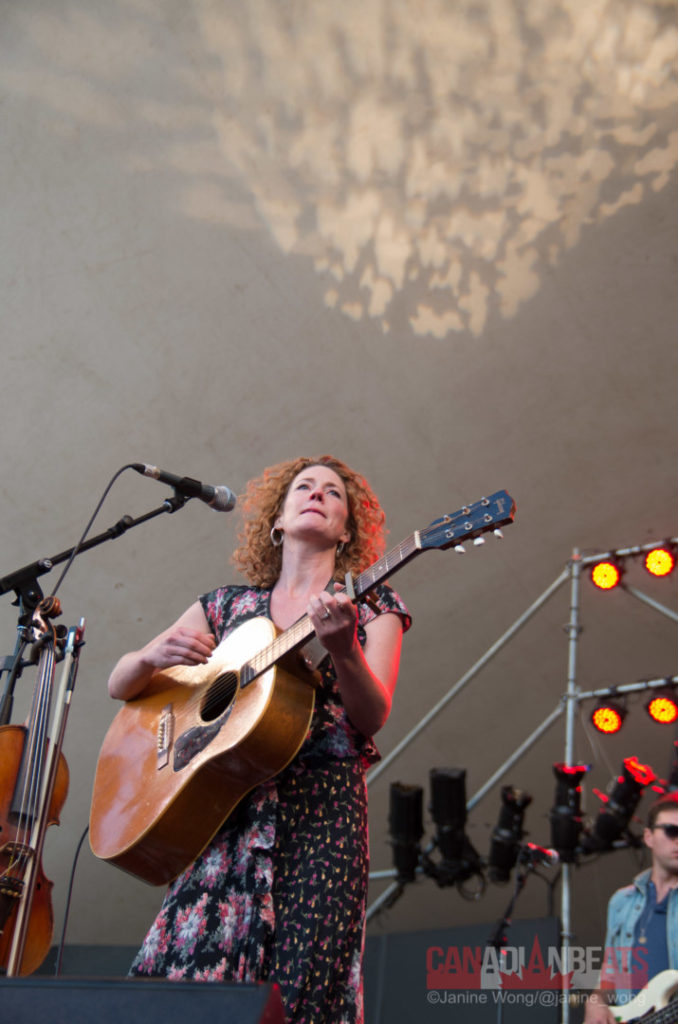 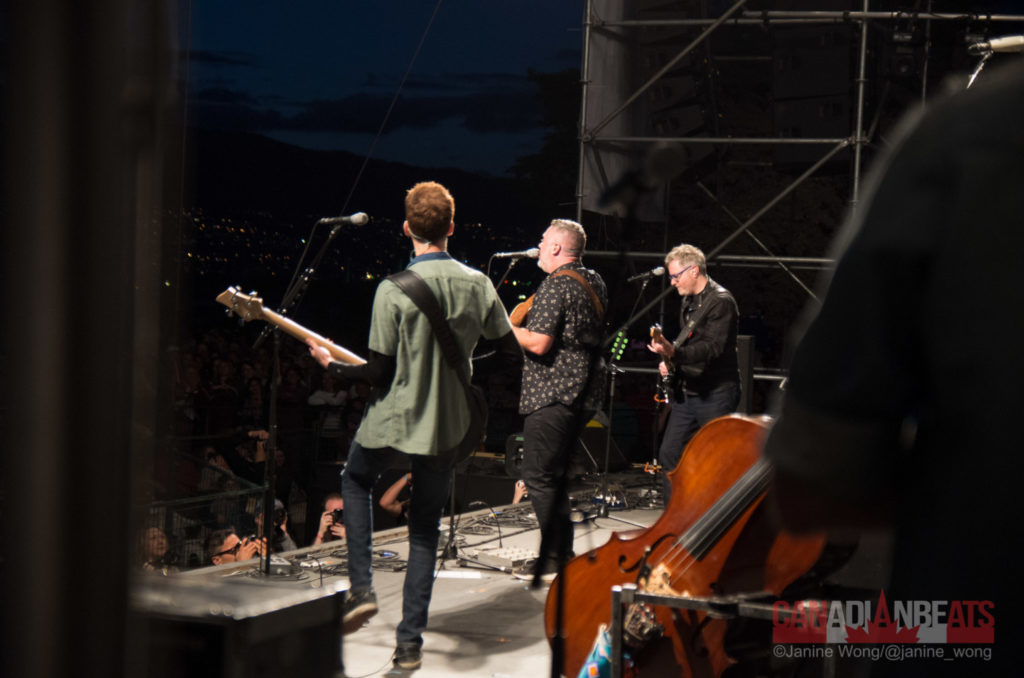 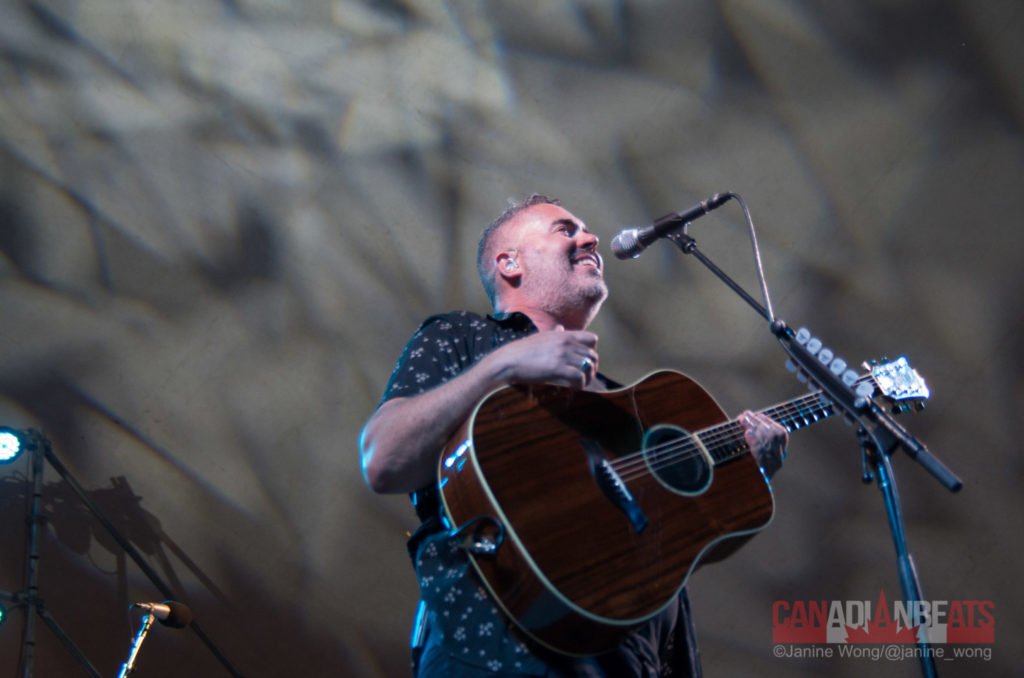 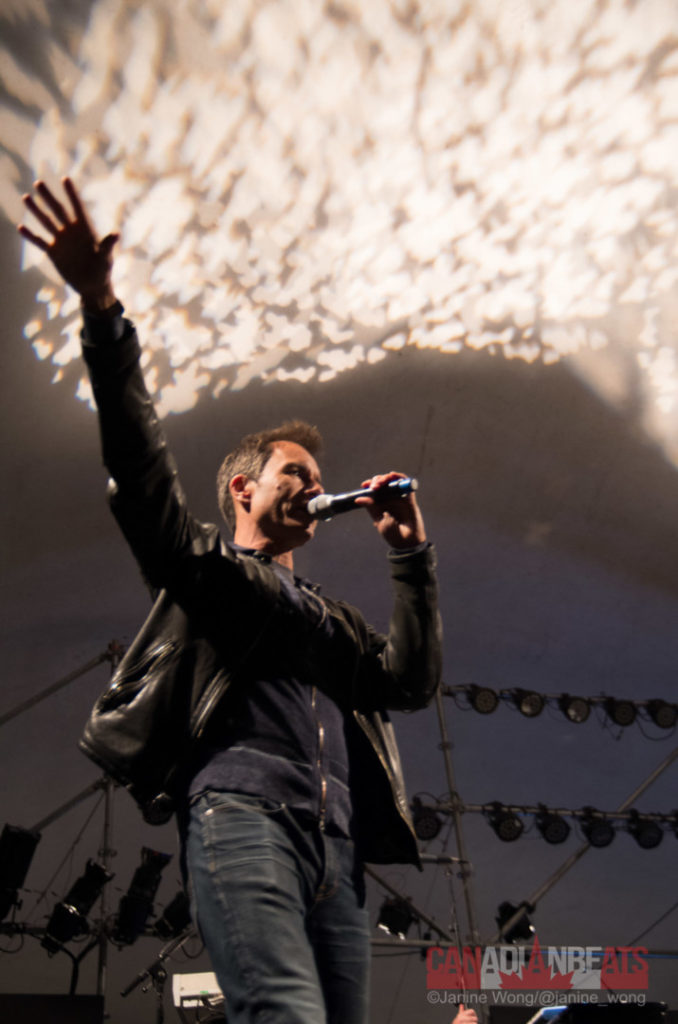 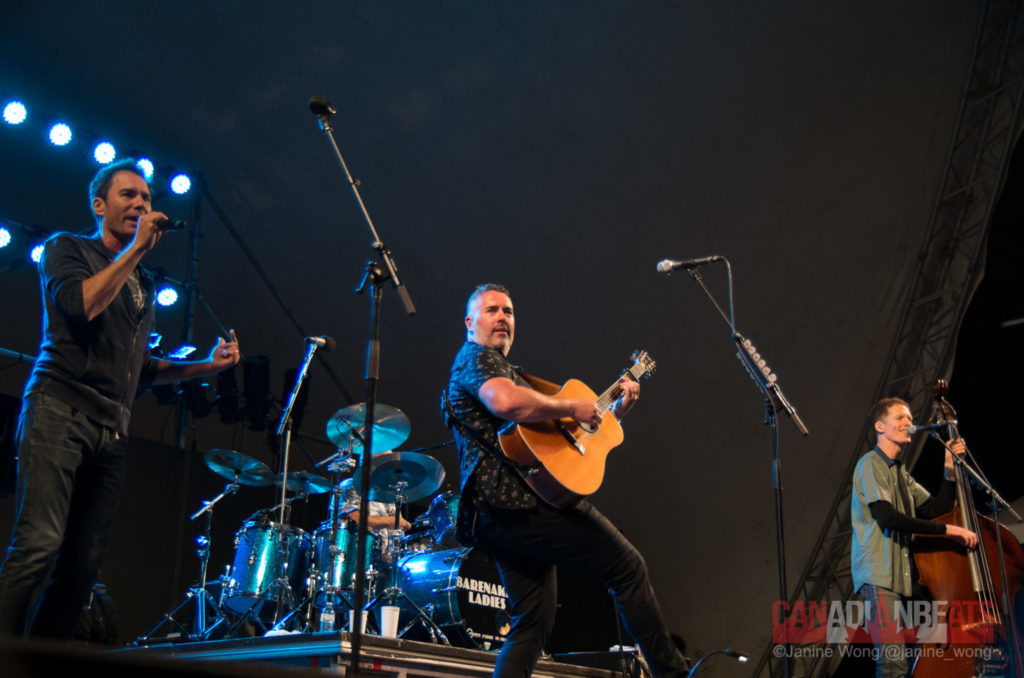