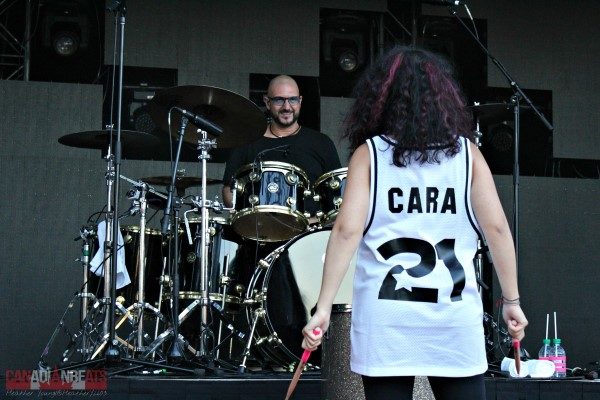 Day 7 of Stampede saw Jonathan Roy and Canadian pop star Alessia Cara taking to the Coke Stage.
Jonathan Roy is a Canadian singer song writer based out of Toronto. If you think his name sounds familiar, you would be correct. He is the son of hockey’s Patrick Roy. And after chasing the hockey dream for while Jonathan decided to focus on music instead. And boy are we glad he did. Releasing Mr Optimist Blues in 2017, Roy is sure to be a Canadian favourite in no time. 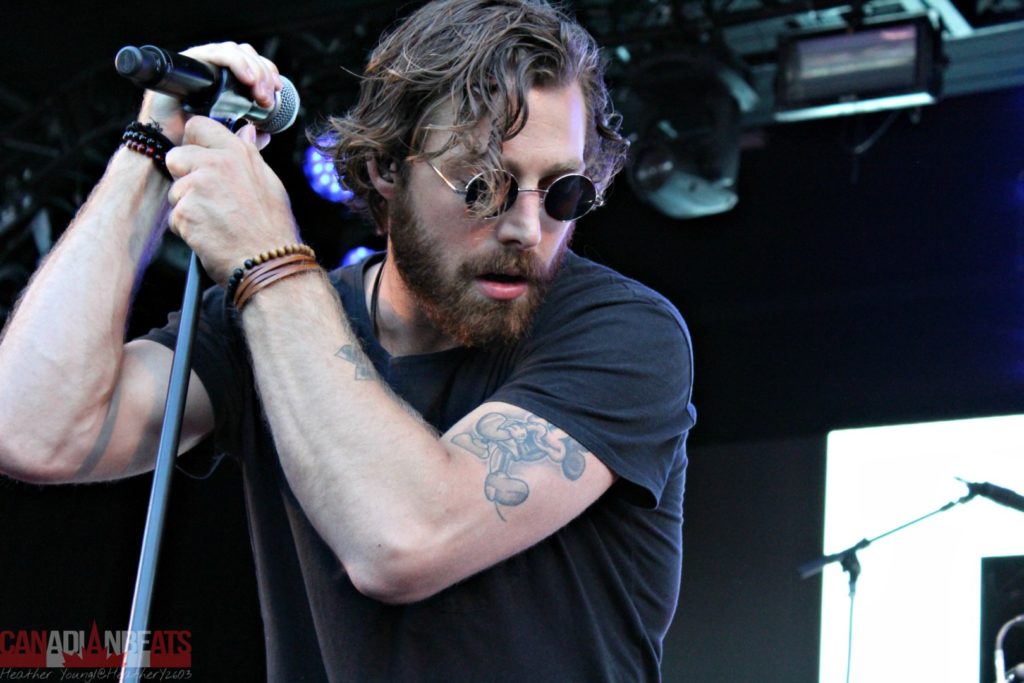 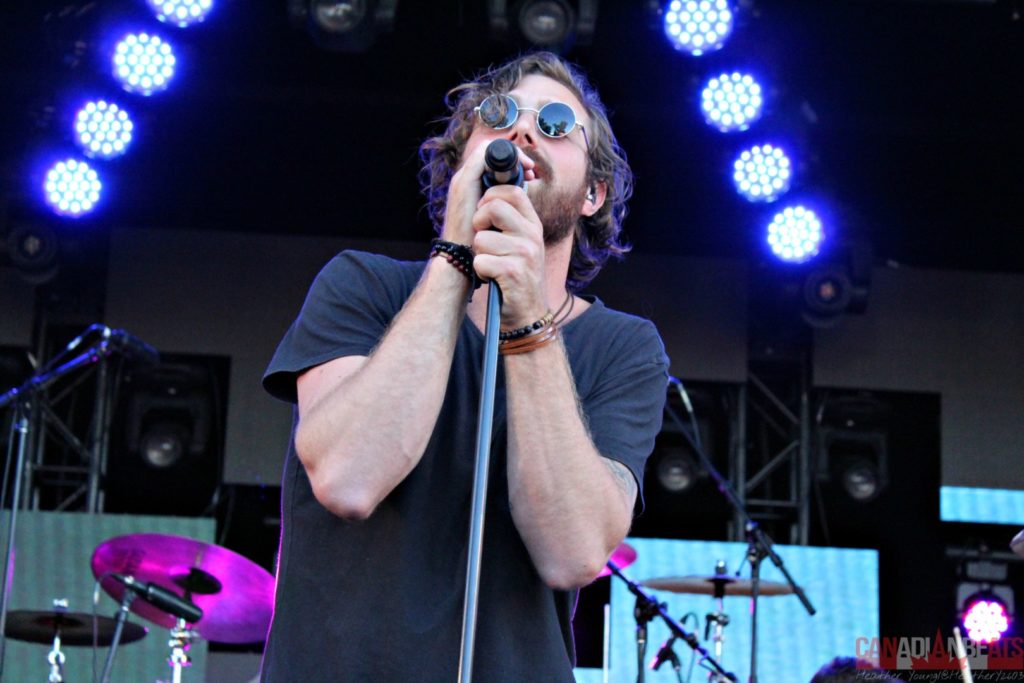 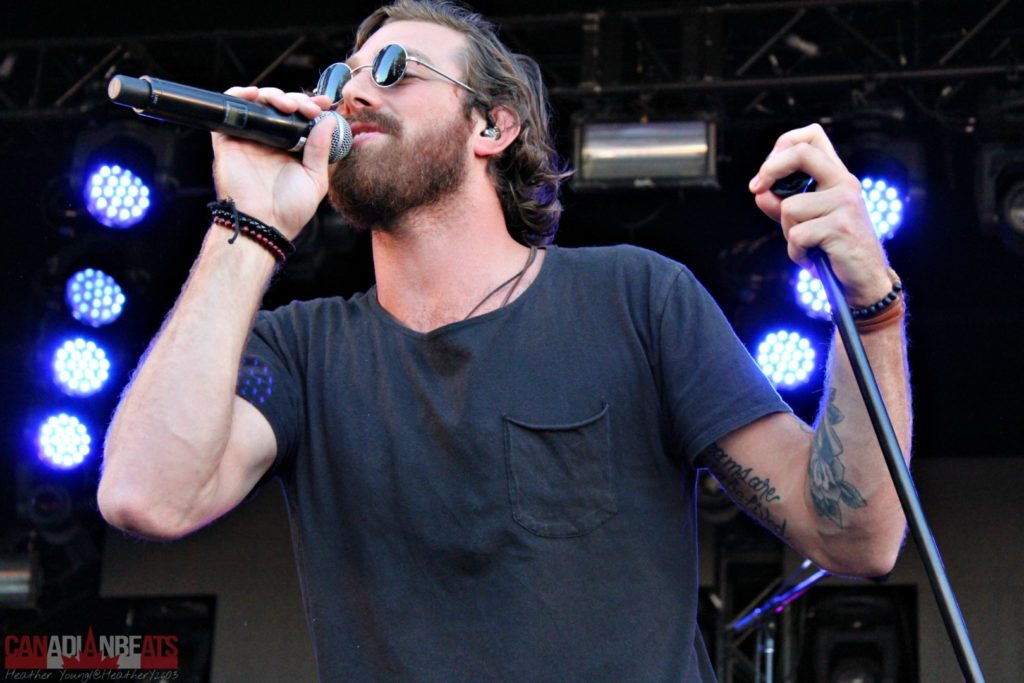 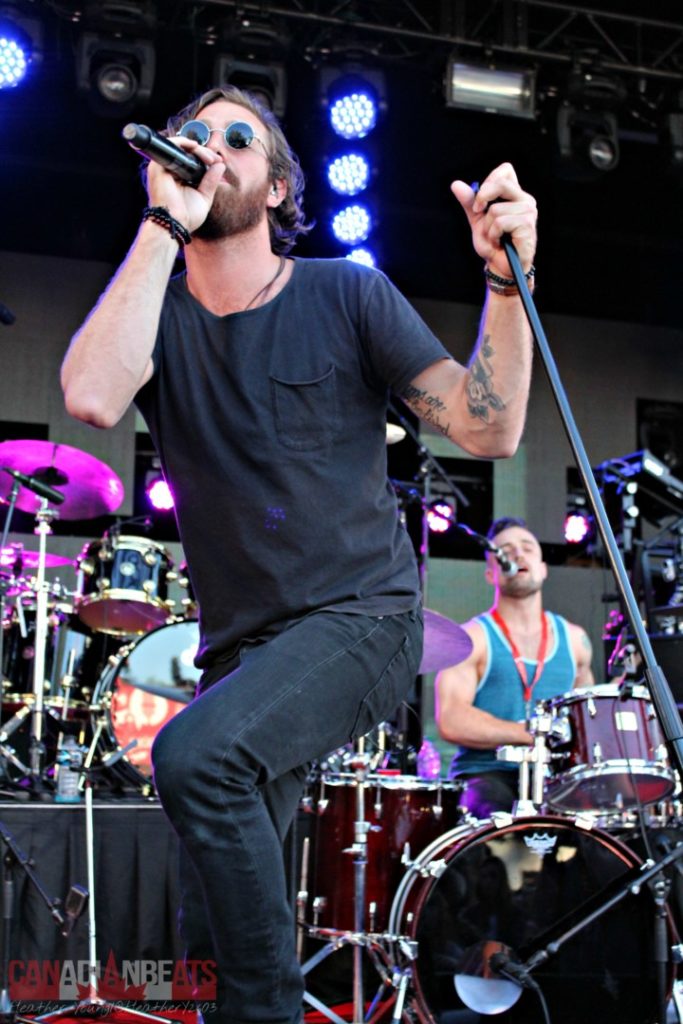 Alessia Cara is a massive Canadian pop star that has been blowing up the charts since 2014. As the voice behind the hits “Here” and “Wild Things”, Alessia has become a household name.  Alessia drew a huge crowd of admirers and fans to the Coke stage, who even broke out singing her Happy Birthday before she took to the stage. Once on stage the tiny figured singer rocked it. 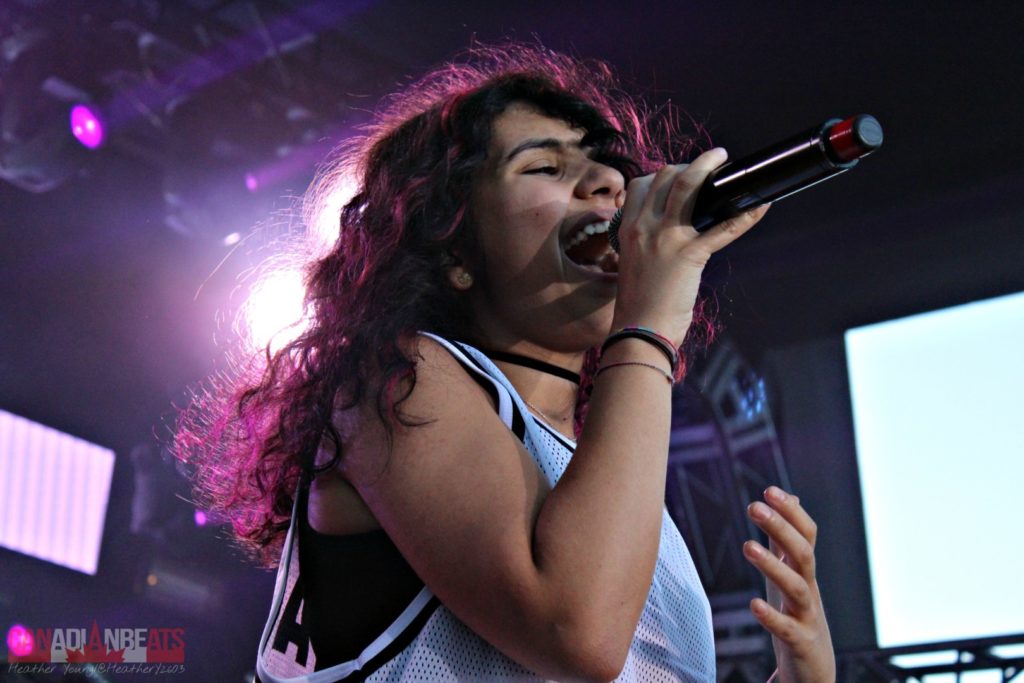 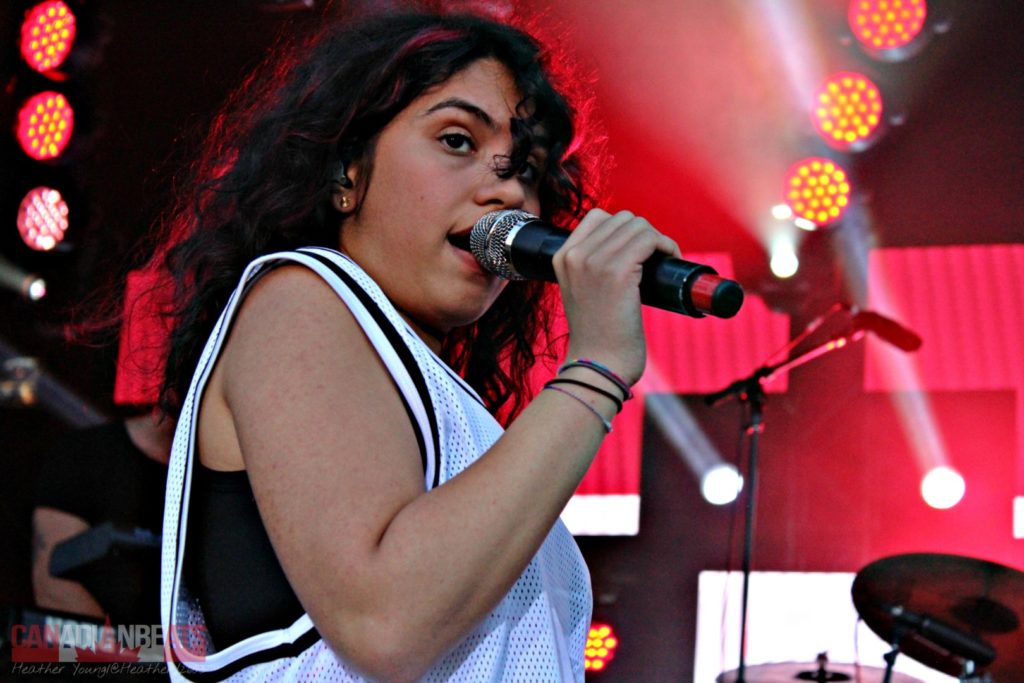 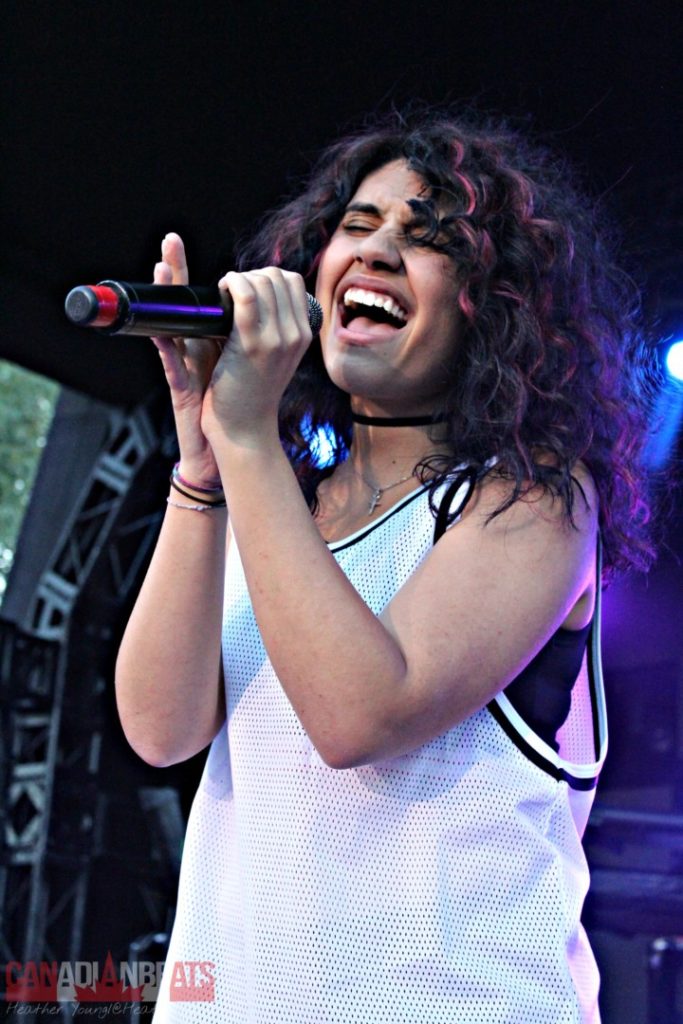 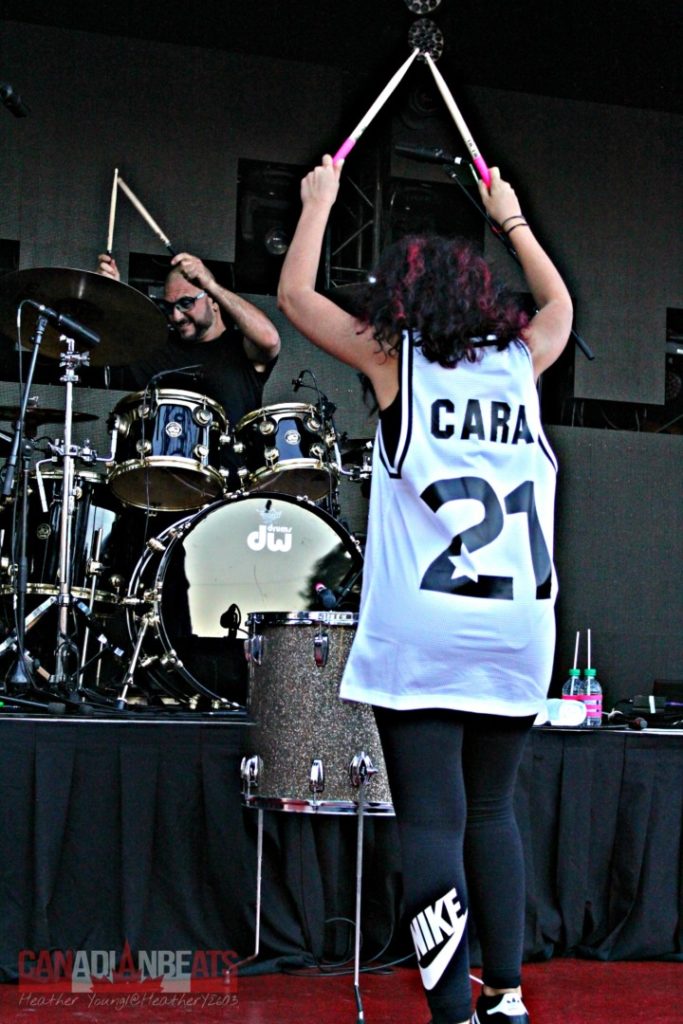