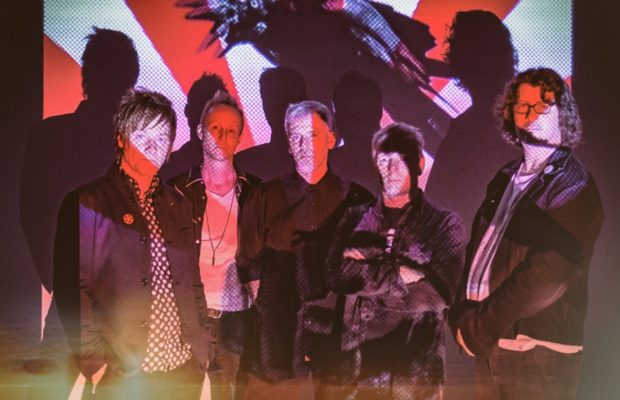 Indie band, Lowest of the Low, has just released a lyric video for their new single, “Powerlines.” Shot from rooftops all across the band’s hometown of Toronto, the video is available to watch on YouTube. “Powerlines” is the lead single from the band’s upcoming record, Do The Right Now, their first release in 13 years. The new album will be available via Pheromone Recordings on September 8.

You can catch Lowest of the Low on scattered dates throughout Canada from now through July. Check out their tour dates below: