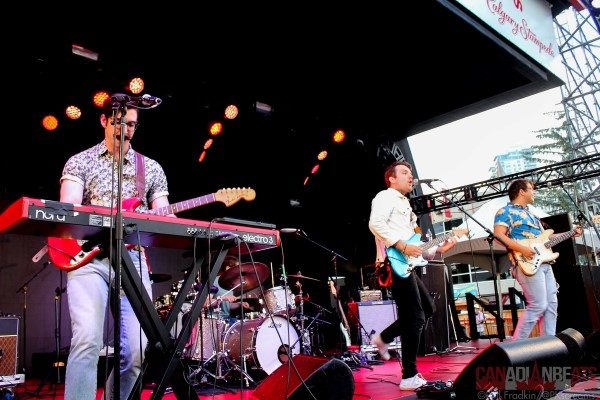 On July 12, the Calgary Stampede had welcomed The Elwins hailing from Keswick Ontario. With two albums under their belt; And I Thank You (2012) and Play For Keeps (2015), and a third to be released this fall, they brought their surf-pop beats to the Stampede. They definitely awoke the crowd, and got them moving in preparation for The Strumbellas. 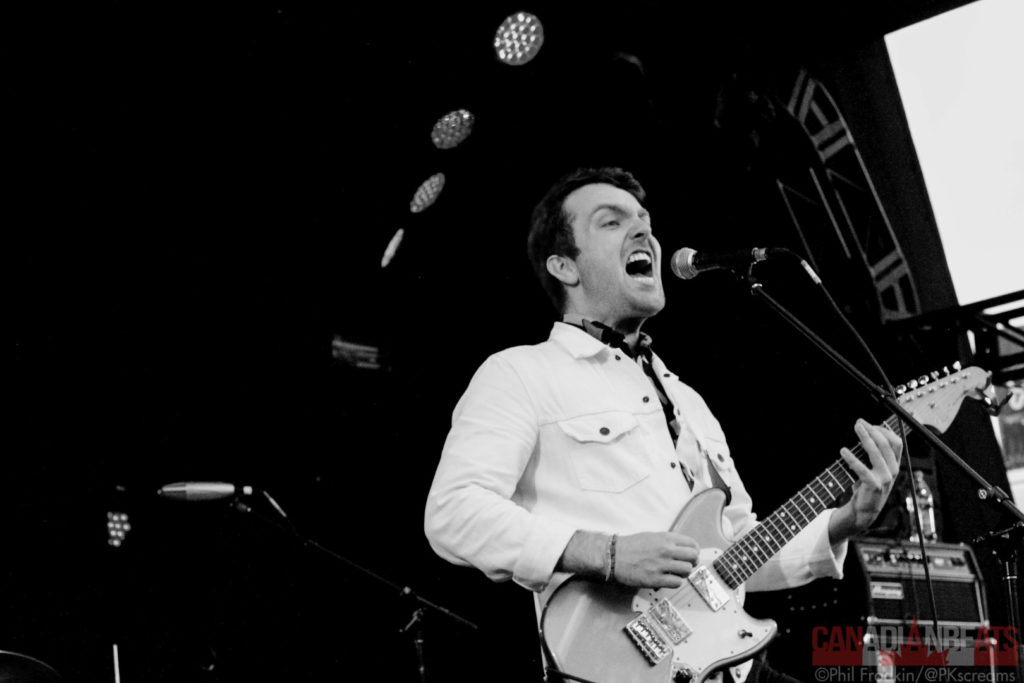 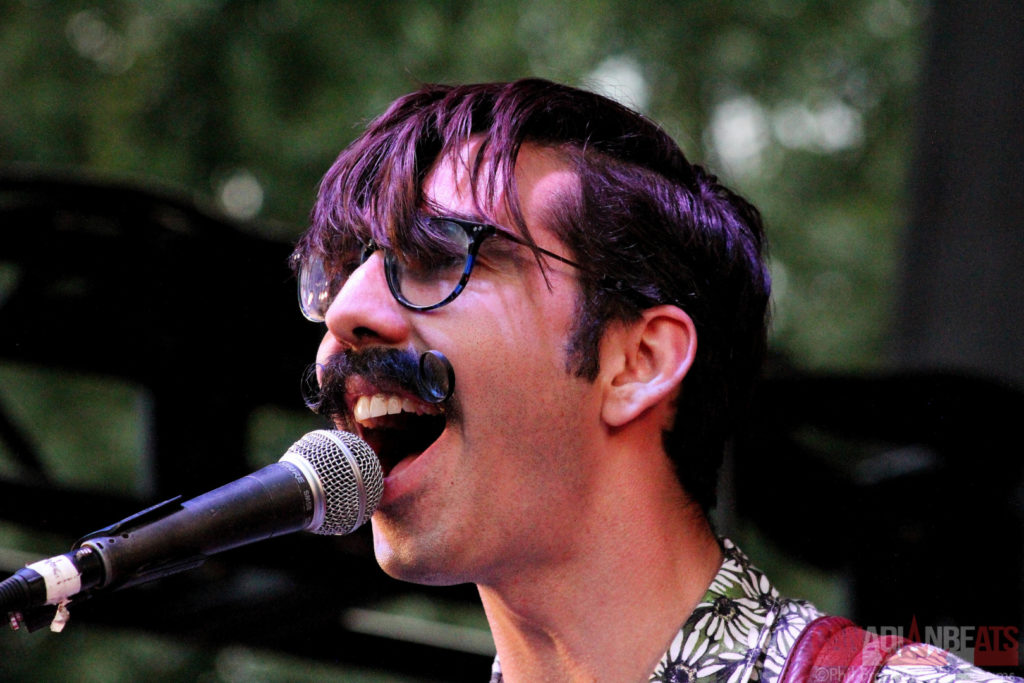 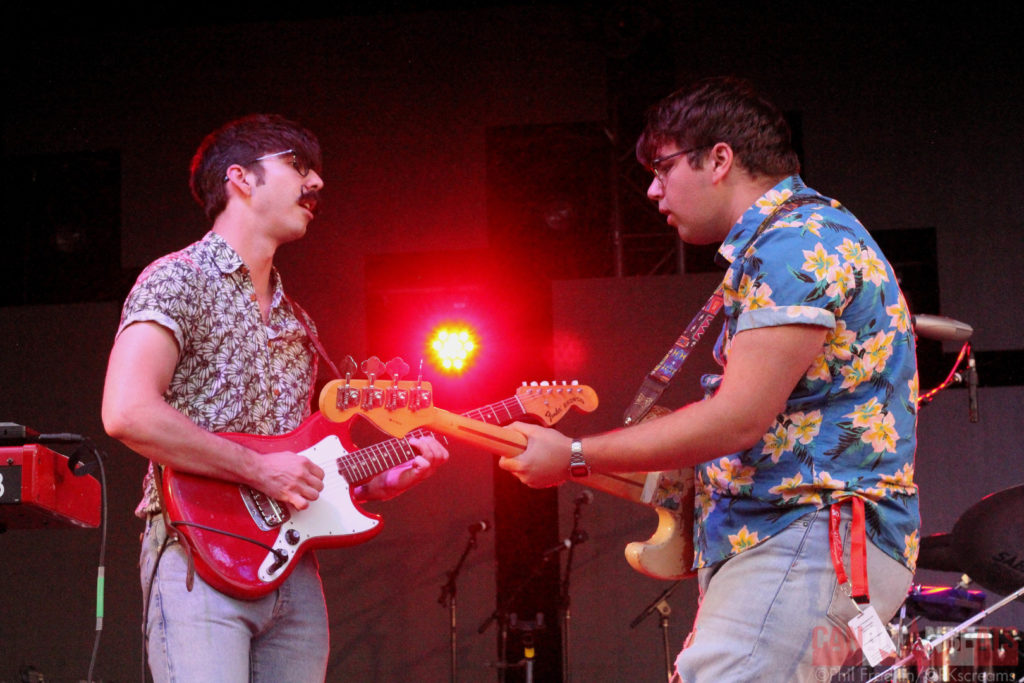 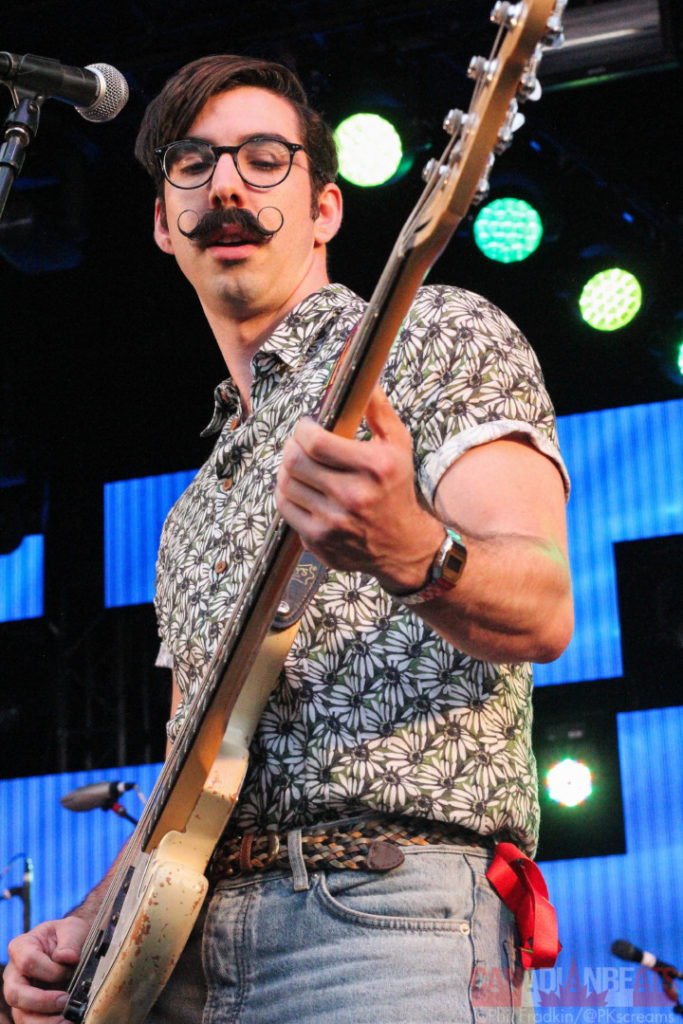