The Dead South hail from Regina Saskatchewan. The band blends elements of folk, bluegrass and classic rock which definitely got the crowd roaring last night. What is unique about this band is that they use four basic-acoustic instruments; guitar, mandolin, banjo and cello to bring the diverse style out. 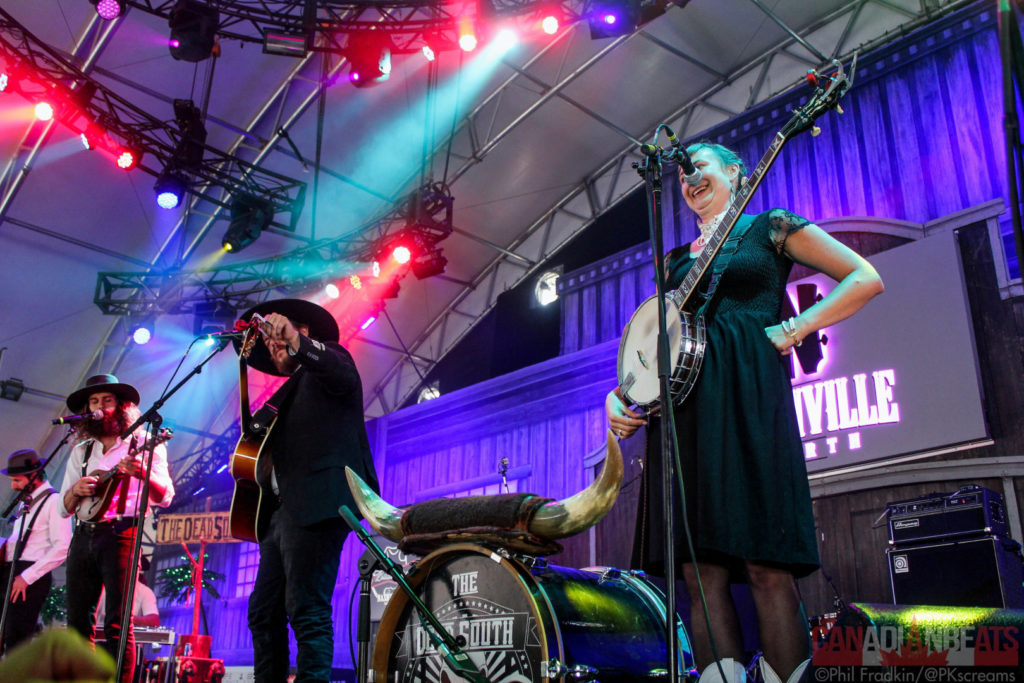 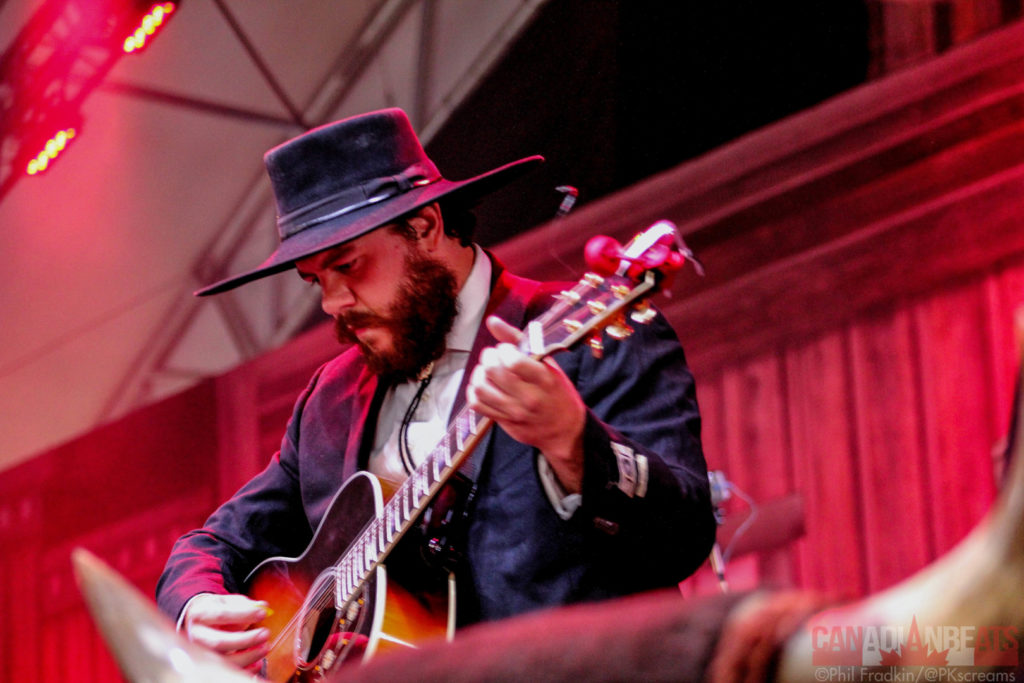 Jess Moskaluke is a staple name in Canada. Bringing her country pop music since releasing her debut album Light Up The Night (2014). With her charismatic smile, and engagement with the audience she has brought the positive Country energy back from its roots. 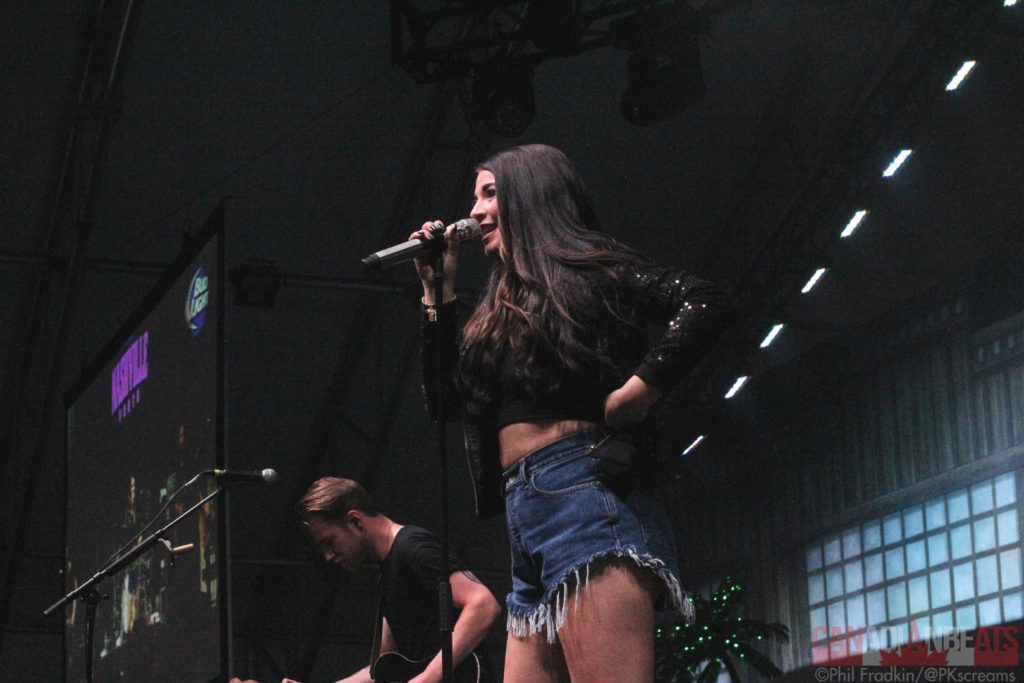 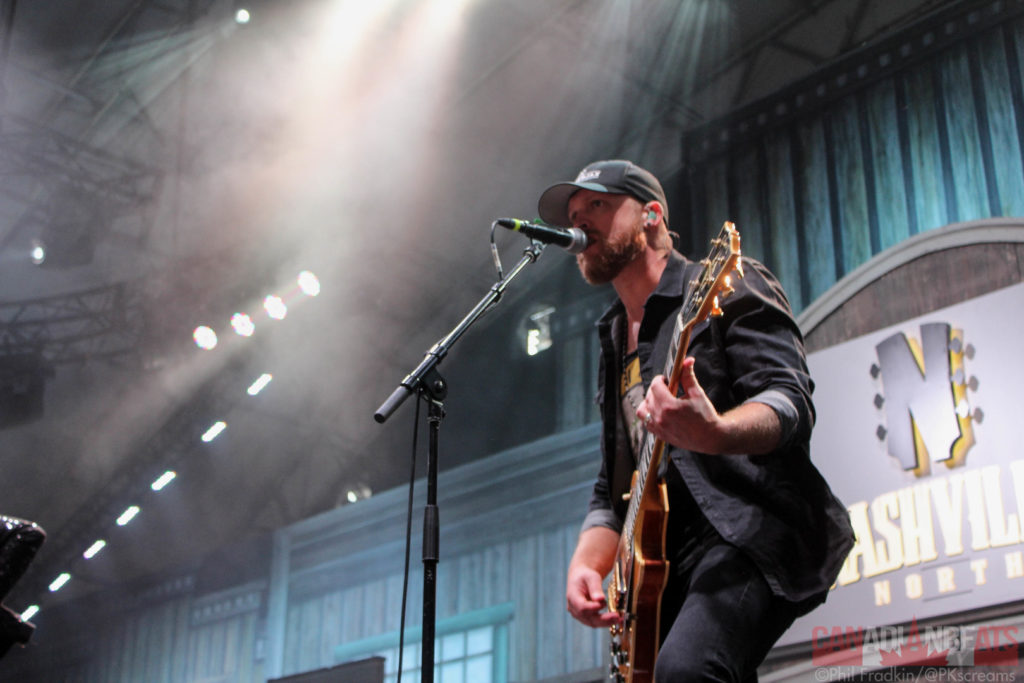 Doc Walker is one of the most recognized Canadian country acts around. With numerous releases spanning their discography including; Good Day to Ride (1997) till the most recent Weathervane (2017). This duo was a force to be reckoned with. Their contagious energy had the crowd dancing all night. 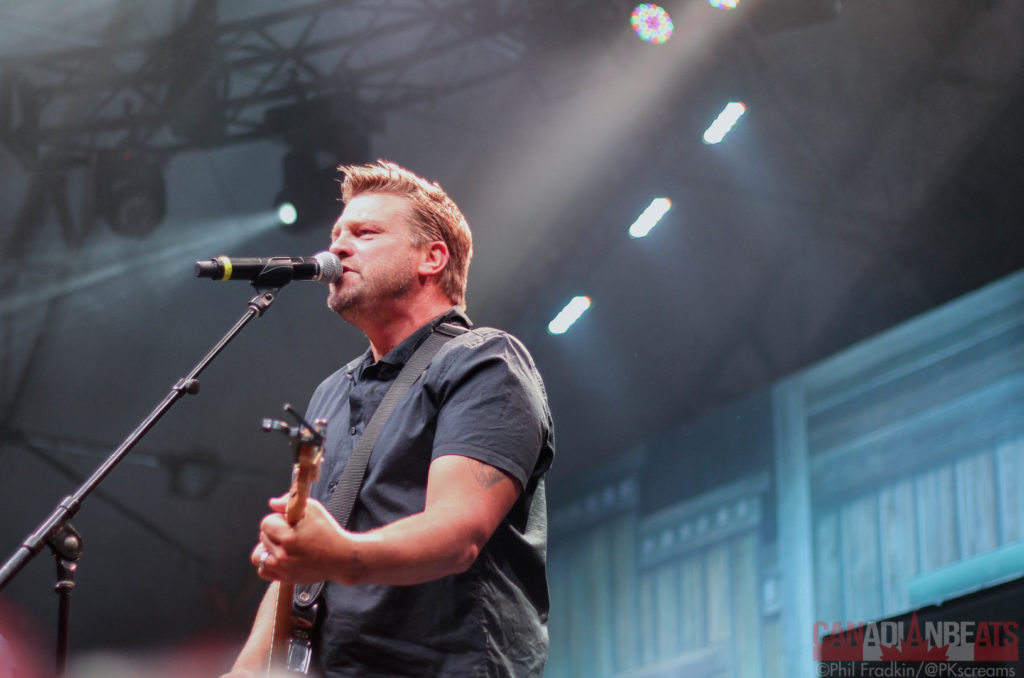 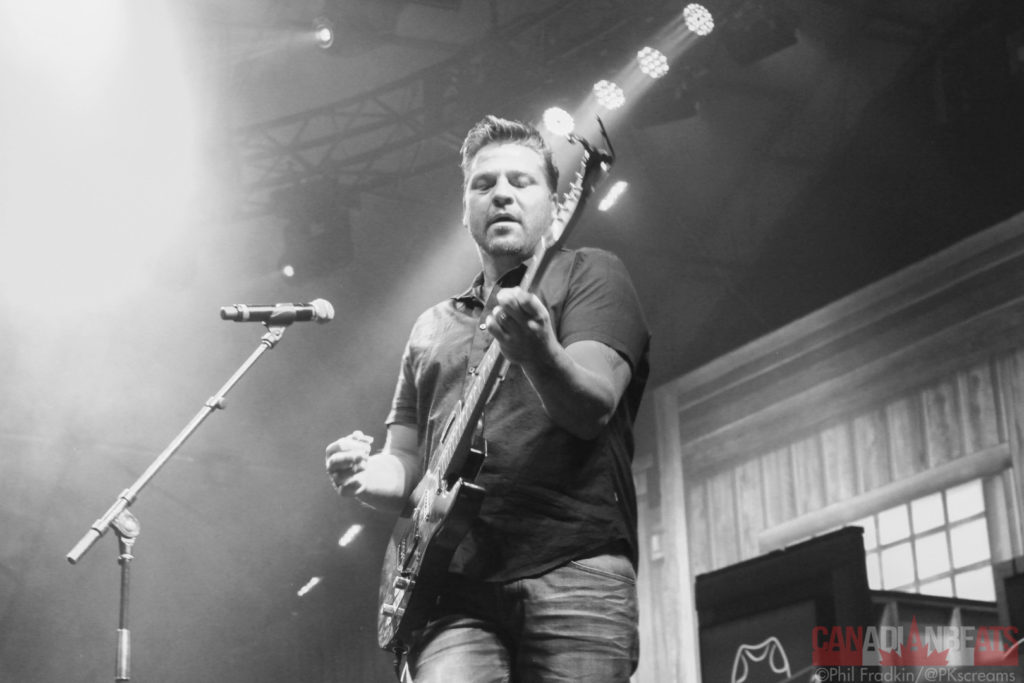