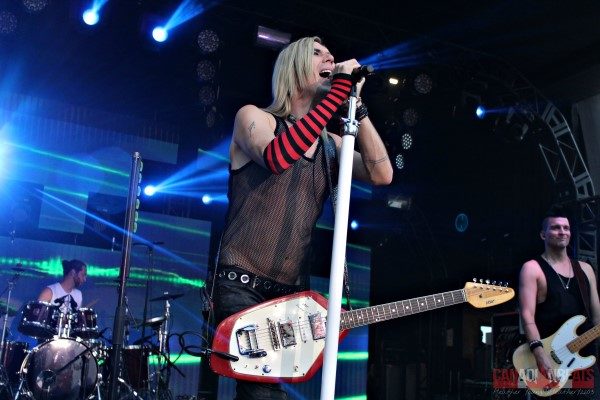 On the 5th day of Stampede the Coke Stage gave to me….Marianas Trench!!

Now let me tell you this city loves their Marianas Trench, every time they have played the Coke stage they break attendance records. Now, the numbers aren’t in from last night yet, but by looking around, I think they’ve done it yet again.

If you don’t know who Marianas Trench is, they are the massive Canadian pop punk band responsible for songs such as “Fallout” , “One Love” and most recently “Who Do You Love”. They have won numerous awards, and always place near the top (or right smack at number 1) on the charts. The singer is also responsible for Carly Rae Jepson’s smash hit “Call Me Maybe”, yup that was his fault, blame him.

So last night (July 11th), Marianas Trench hit the Coke Stage at the Calgary Stampede once again. There were trenchers as far as the eye could see, literally. And the band? They absolutely killed it. If the venue had a roof, they would have blown it off. They played songs from all 4 studio albums with enormous amounts of energy and stage presence. Josh was playful with the crowd, interacting with them often. It was definitely a show to see. My 8 year old son said it was the “best night ever!!!” (shout out to the amazing security staff working Coke Stage this year by the way).

So no surprise Marianas Trench was a big hit last night, and I suggest if they keep playing the Coke Stage in the years to come, that you get down there and experience it for yourself. 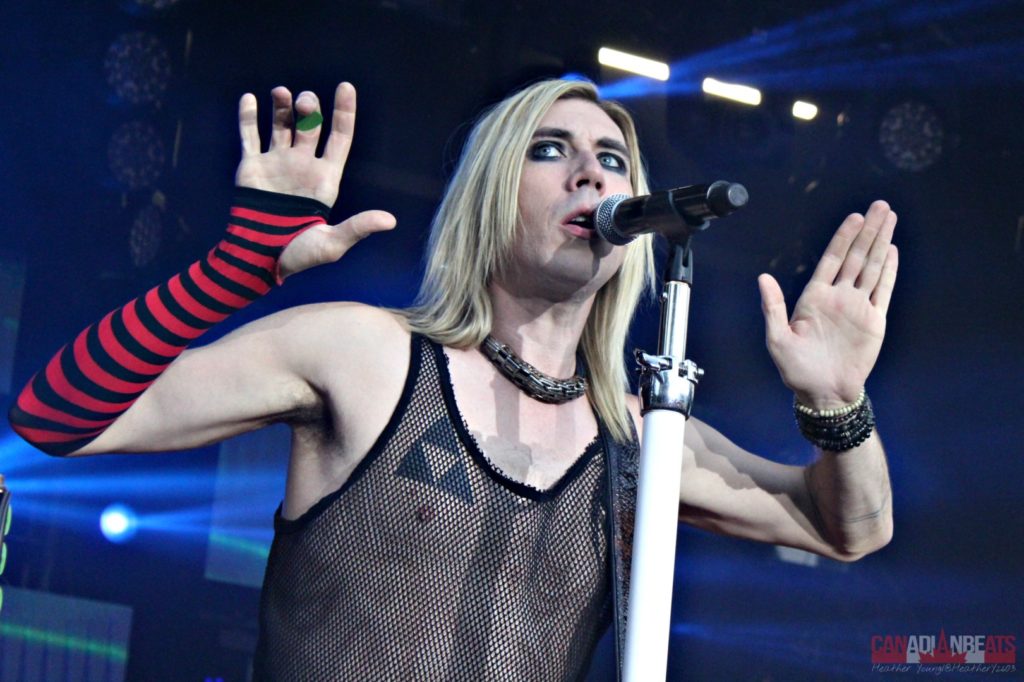 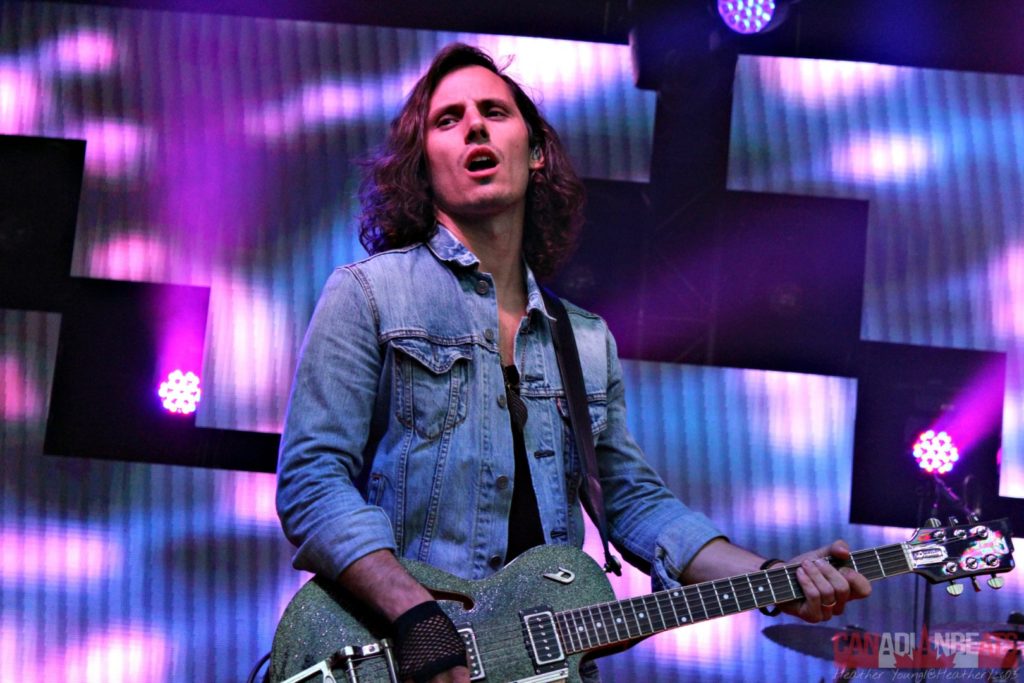 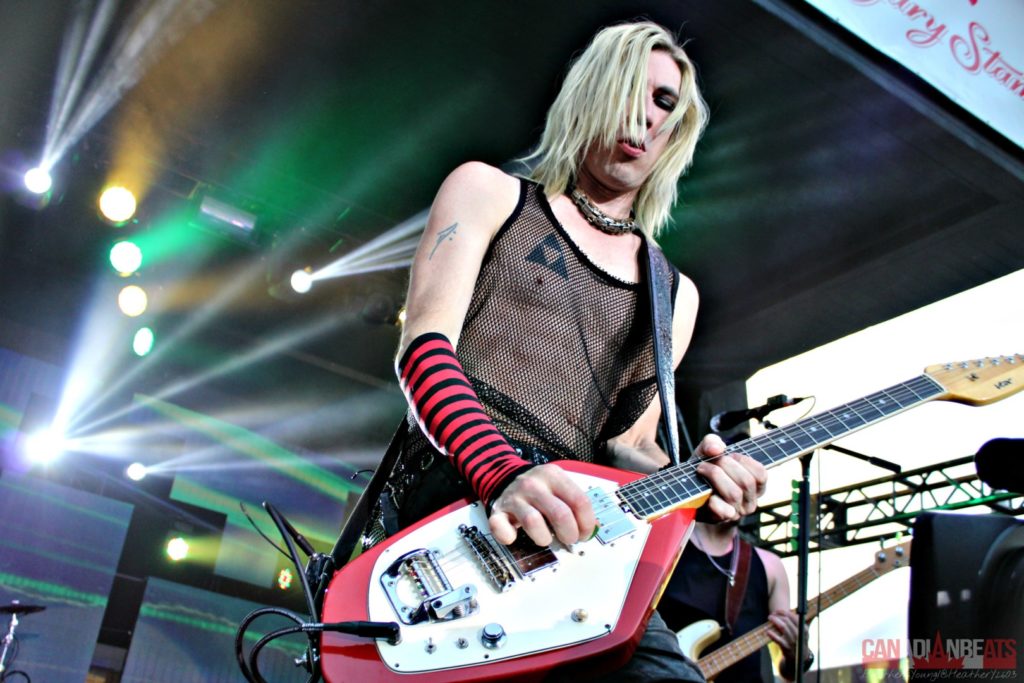 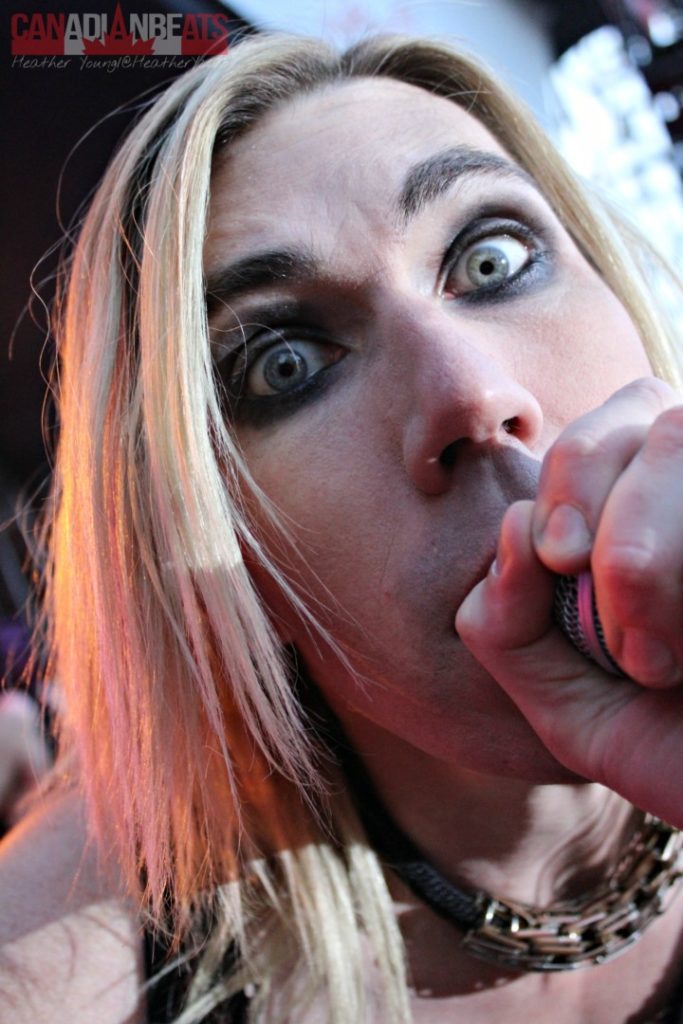 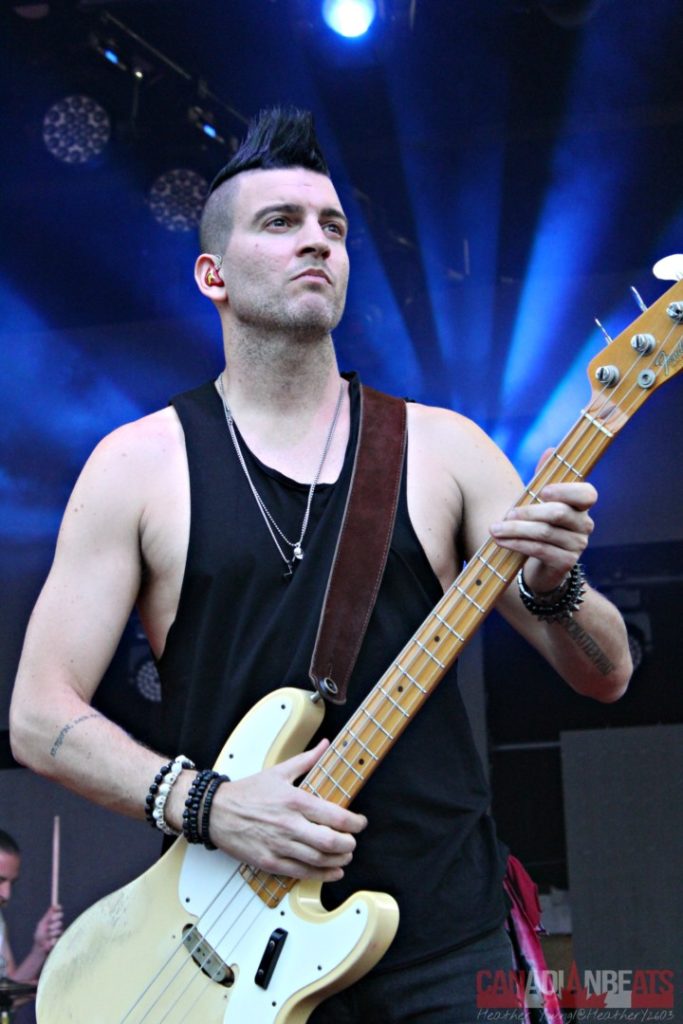 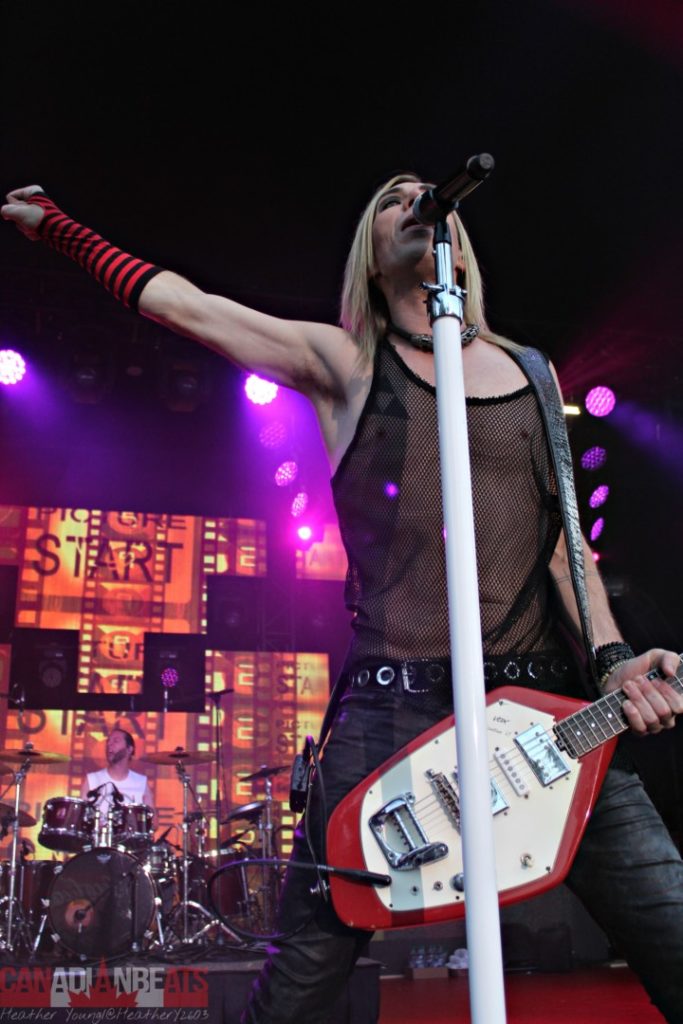 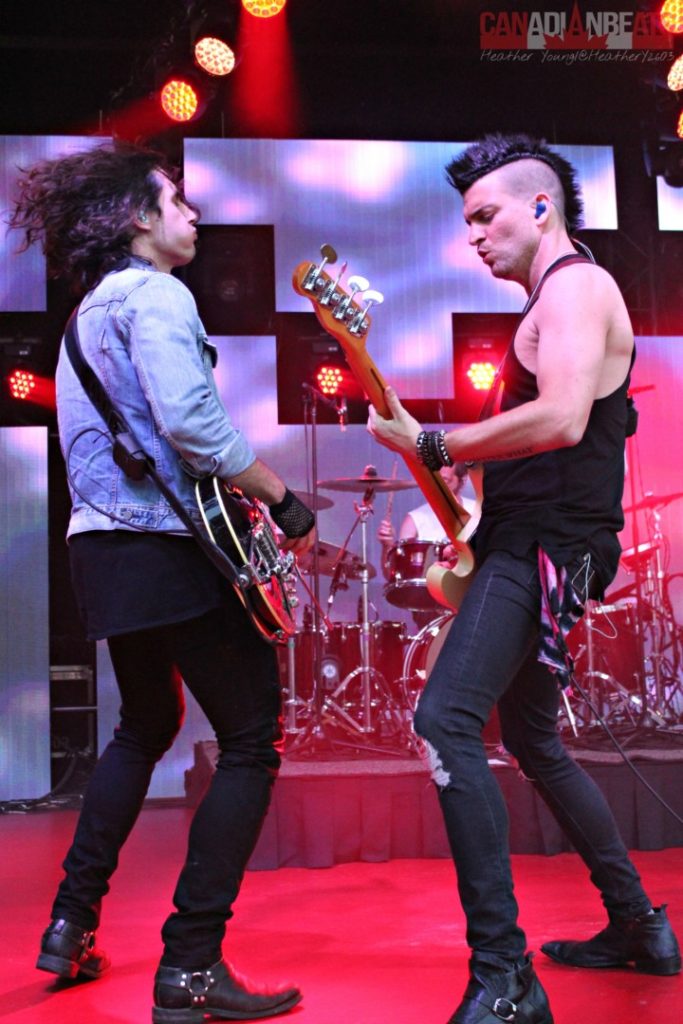 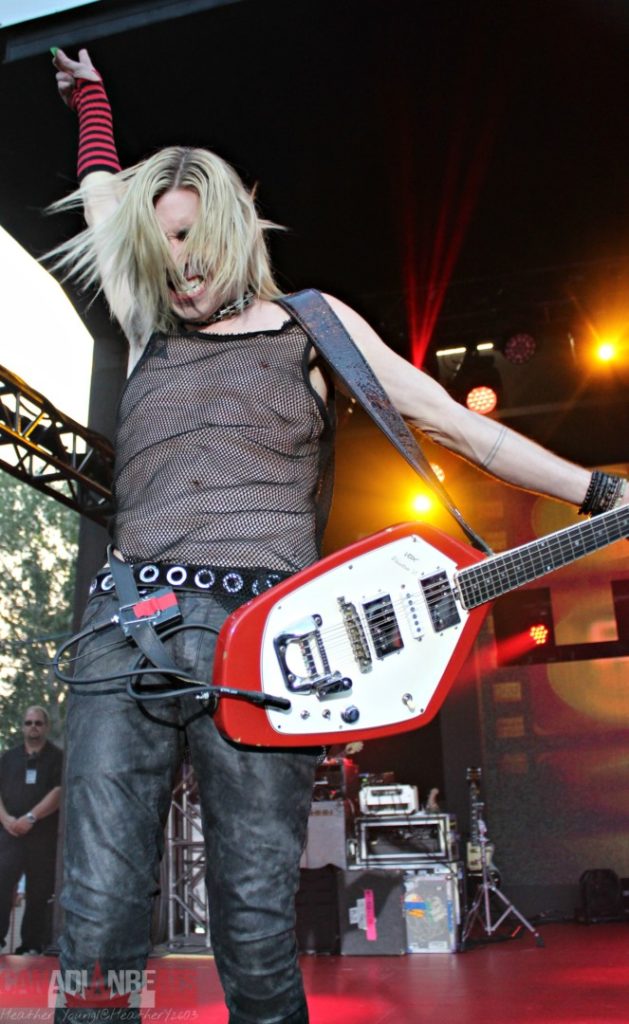