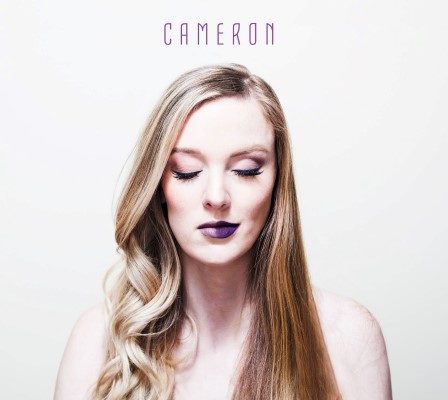 Sisters Barbara and Victoria Cameron have united to form the self-titled Cameron, a pop-rock duo that is self-described as “heavy on the rock” and are prepared to take the music scene by storm with their synergetic harmonies and infectious pop hooks. Building hype around their debut album, which was released in the May of 2017, we at Canadian Beats touched on Cameron, its formulaic genius, and how it leaves audiences begging for the rest of the album.

“Not For Me”, the track released to build hype around the album, combines girlish, bubblegum-pop vocals and hard-hitting guitar riffs form a sound that is a distinct throwback to the early 90’s. A passionate guilty pleasure song through and through, the Cameron sisters have undoubtedly poured their all into “Not For Me”, and it shows.

Track “Enemy” further showcases the sisters’ traditionally catchy vocals— à la mega-hits Britney Spears and Gwen Stefani—and audiences longing for the days of Save Ferris and Dance Hall Crashes will absolutely swoon at this blast to the past. Sassy and nothing short of fun, the entirety of the album is a joyride from start to finish, and this song is no exception.

Upbeat, head-banging easy listening, Cameron is a strong start from the Cameron sisters, and their career as a duo promises to not disappoint.