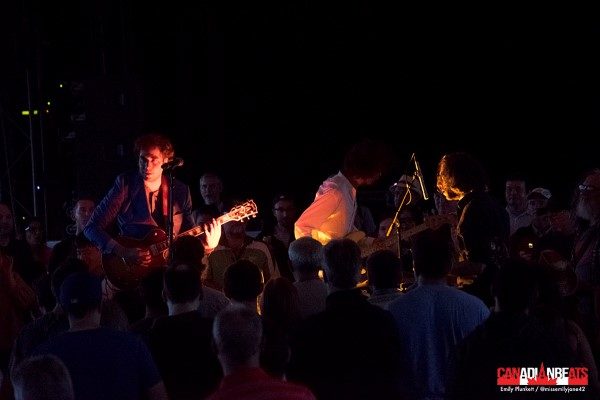 The first weekend of Bluesfest was a weird, wonderful mix of lazy festival wandering, general music appreciation, and odd nostalgia.

I spent a delightfully sunny Saturday was spent floating from stage to stage.  From indie rocker Taylor Knox on the Bluesville stage, to festival and international favourites Tegan and Sara and Brandi Carlile on the Claridge Homes stage, it was relaxing to meander and explore. The Bluesfest crowd was also treated to a City Stage performance from Ottawa artists Lynne Hanson and the Good Intentions, and hip-hop duo Flight Distance.

As it came time to welcome headliner 50 Cent to the main stage, I must say it felt weird to be there to watch 50 Cent, and it’s not because I have fond memories of his debut. Quite the contrary, actually.  To put it lightly, his brand of rap has never been my thing; and I never thought that over 20 years later I would welcome the opportunity to review and photograph his show.  I wasn’t expecting much from his performance, nor did I get much, but it was still fun to see him do his thing.

Sunday at Bluesfest was also a meandering type day; even for the volunteers.  According to Green Team reports, because the 50 Cent show ended early, they were able to start cleaning quicker; and the clean up itself didn’t end up being all that bad.  Who knew?

With the stage lineups featuring several Ottawa-based musicians, and unknown international artists wowing the crowd with their unique stage techniques, Sunday’s audience did not pick up until the last half hour before headliner P!nk took to the stage.  Again, I was watching an artist that I didn’t care too much about when she made her debut; but unlike 50 Cent, my opinion of her has changed since high school.  On top of being catchy, her music is laced with a rock sensibility; and I’ve grown to like her.

I know it generally feels like Bluesfest was really banking on the early 2000’s nostalgia this year, but for what it was worth, it was fun. And that’s one of the joys of Bluesfest. It’s two weeks of fun in the middle of what could be a mundane summer for some.

Monday was a day off for everyone, which is traditional for Bluesfest.  It gives everyone a break and brings back energy well needed for five more days of festival fun. 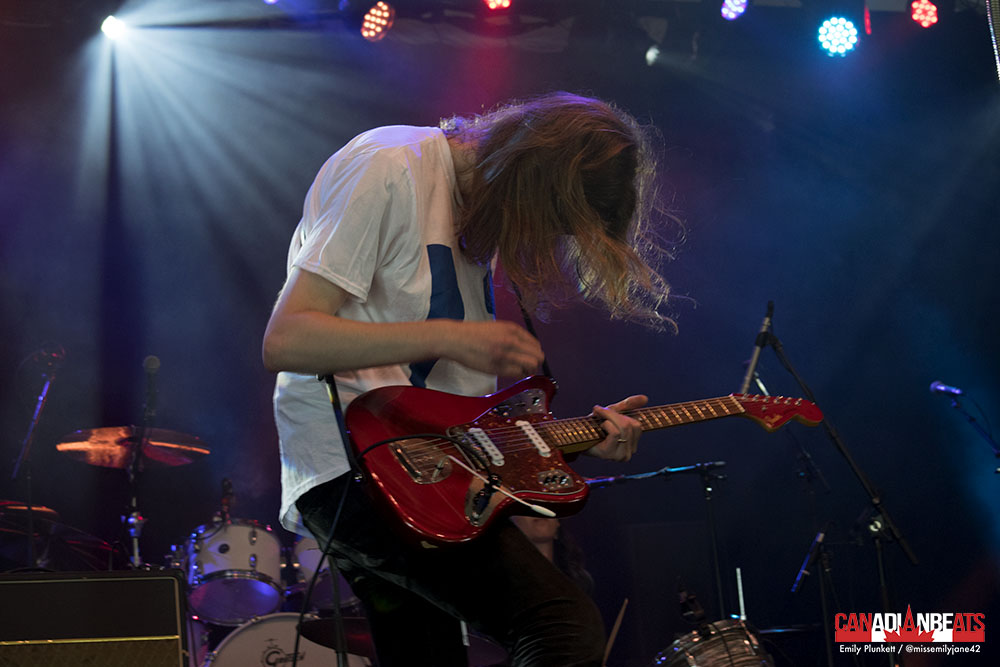 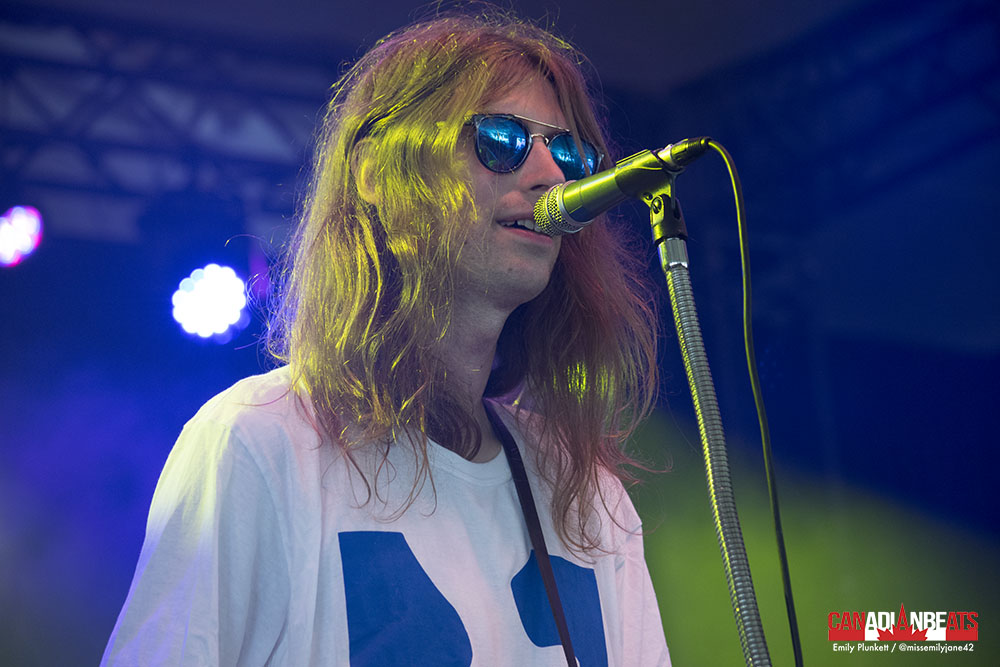 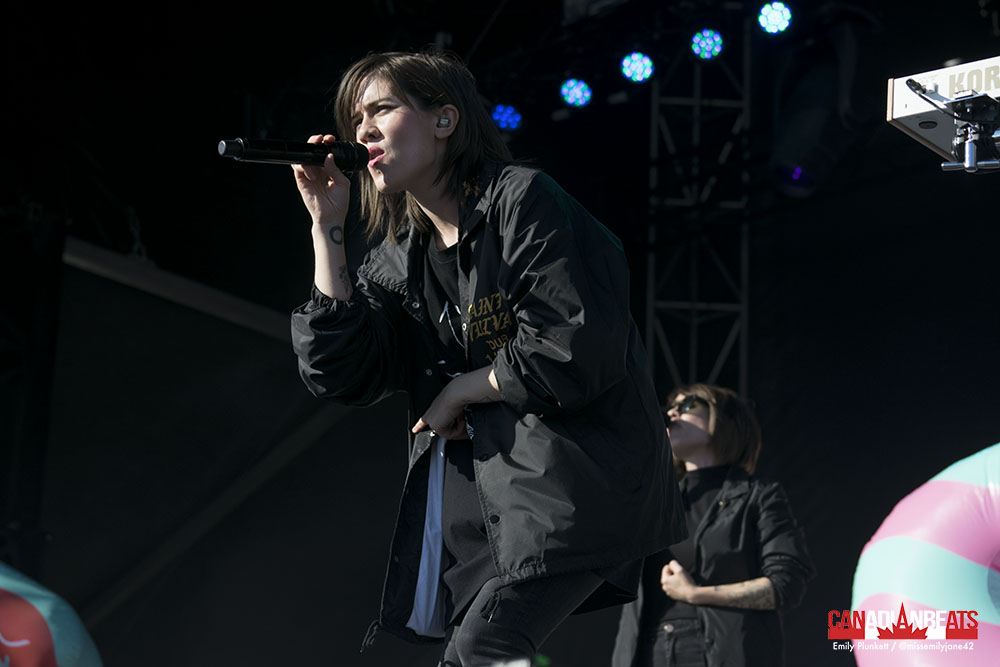 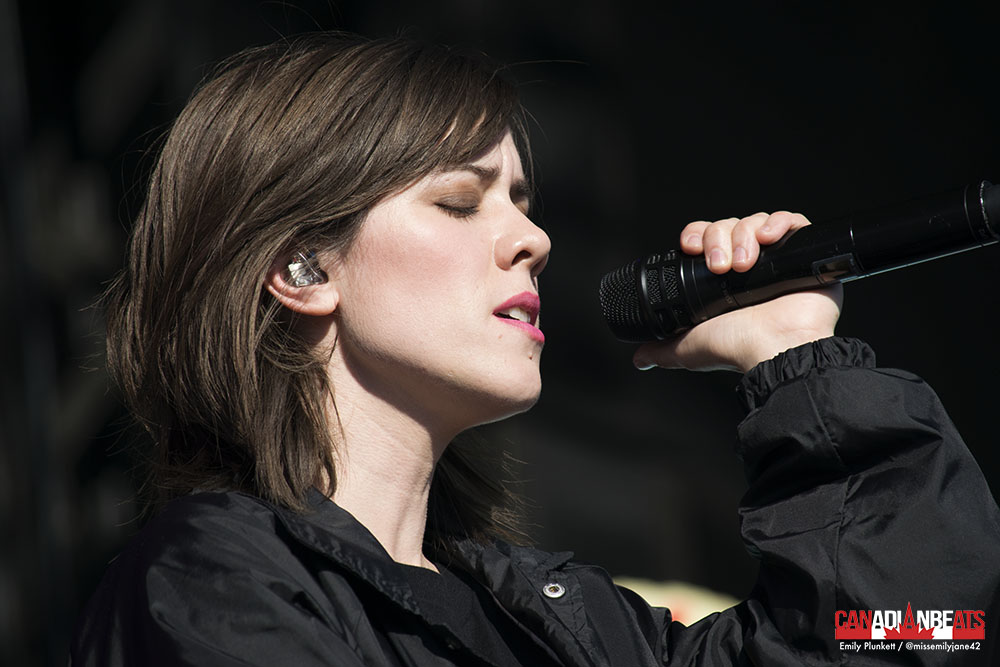 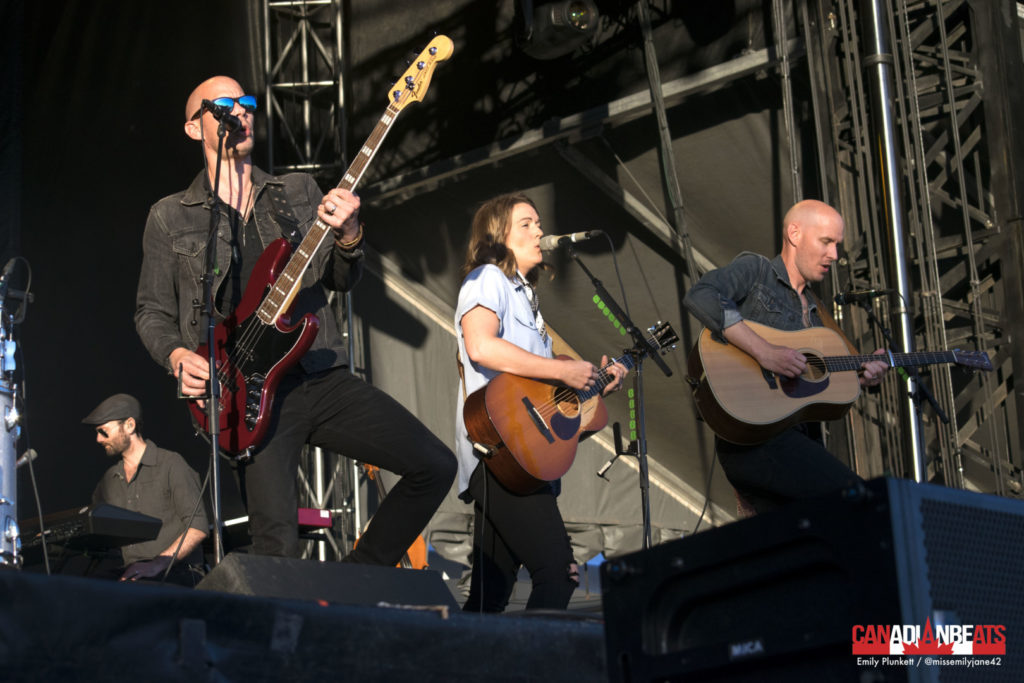 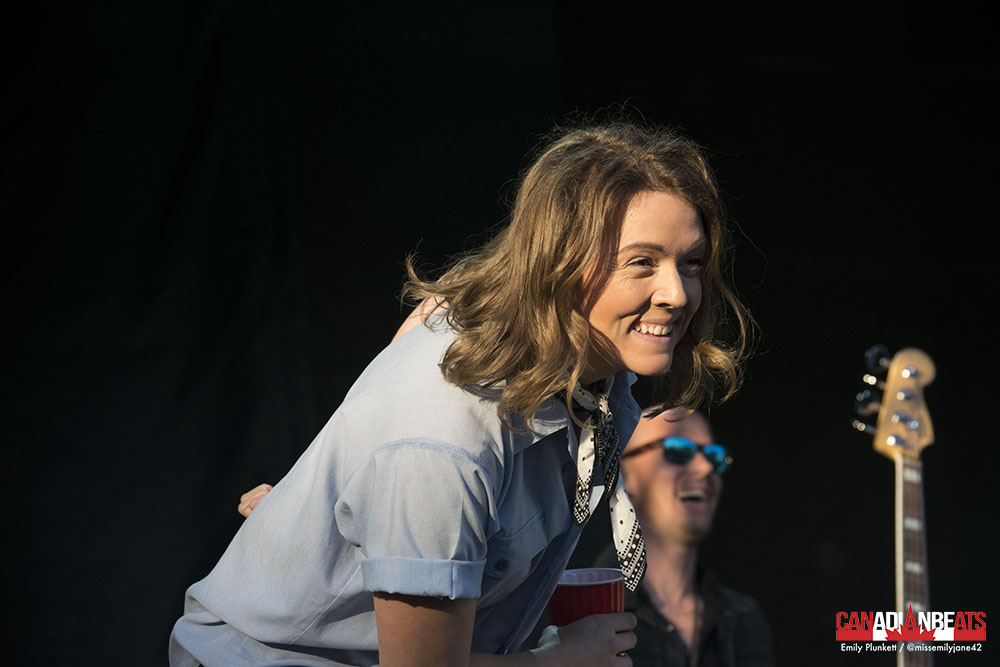 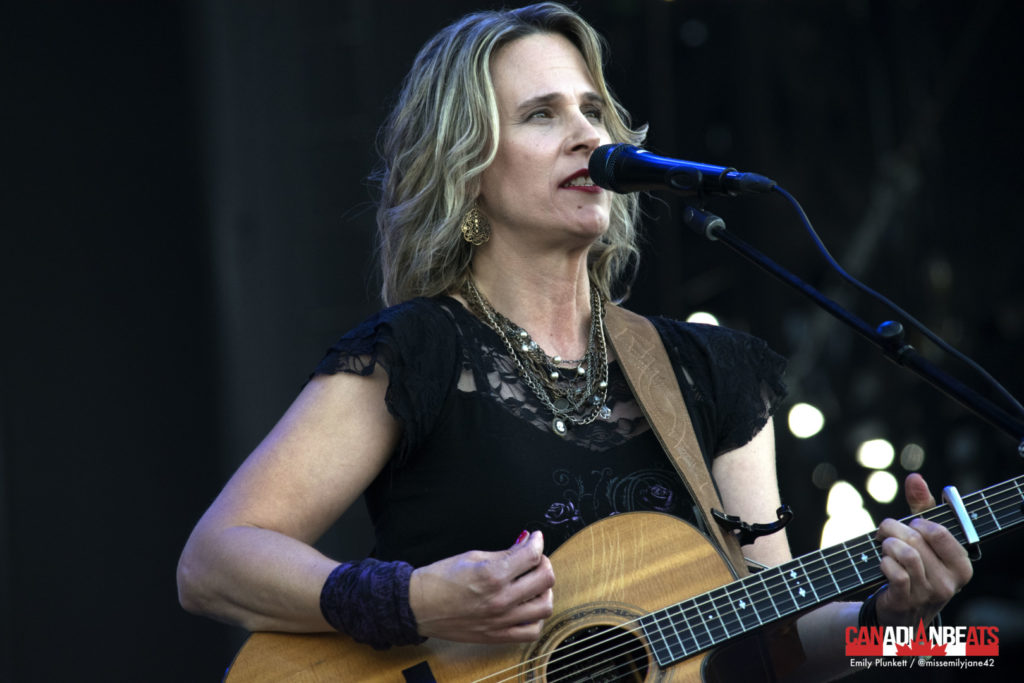 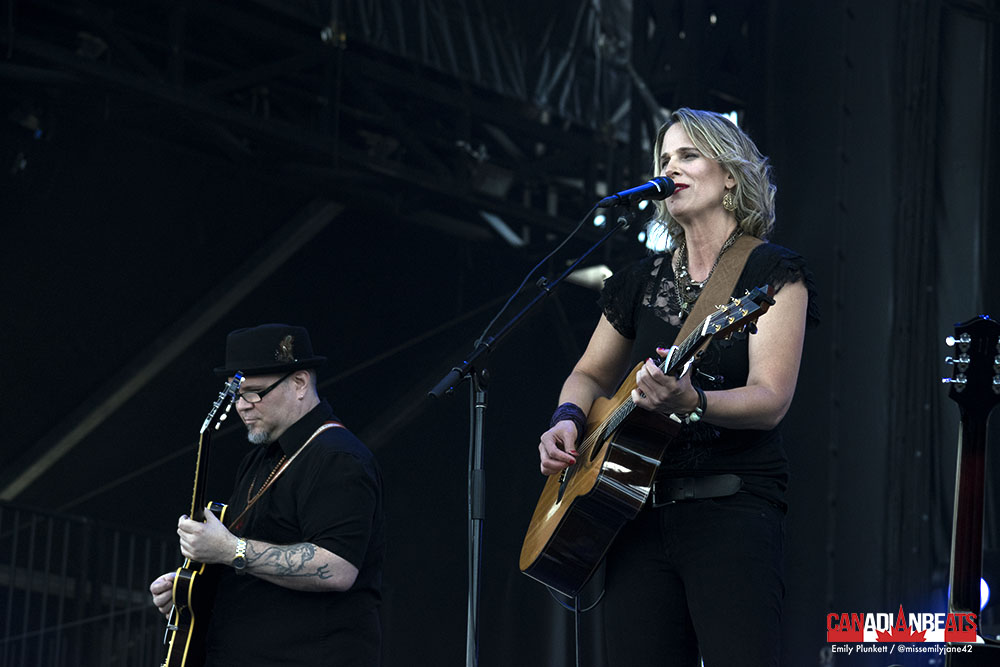 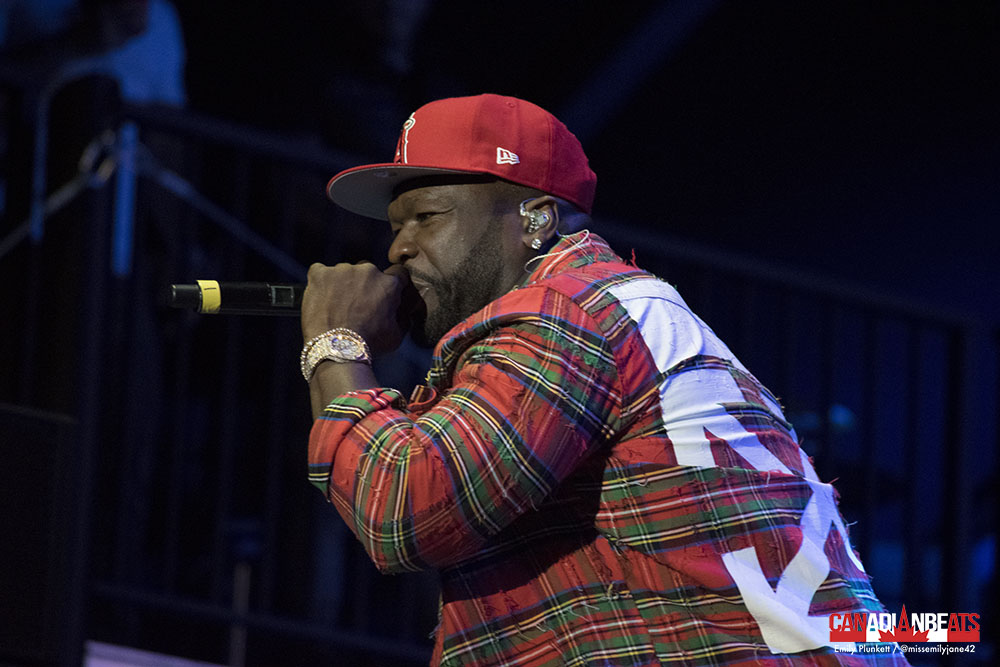 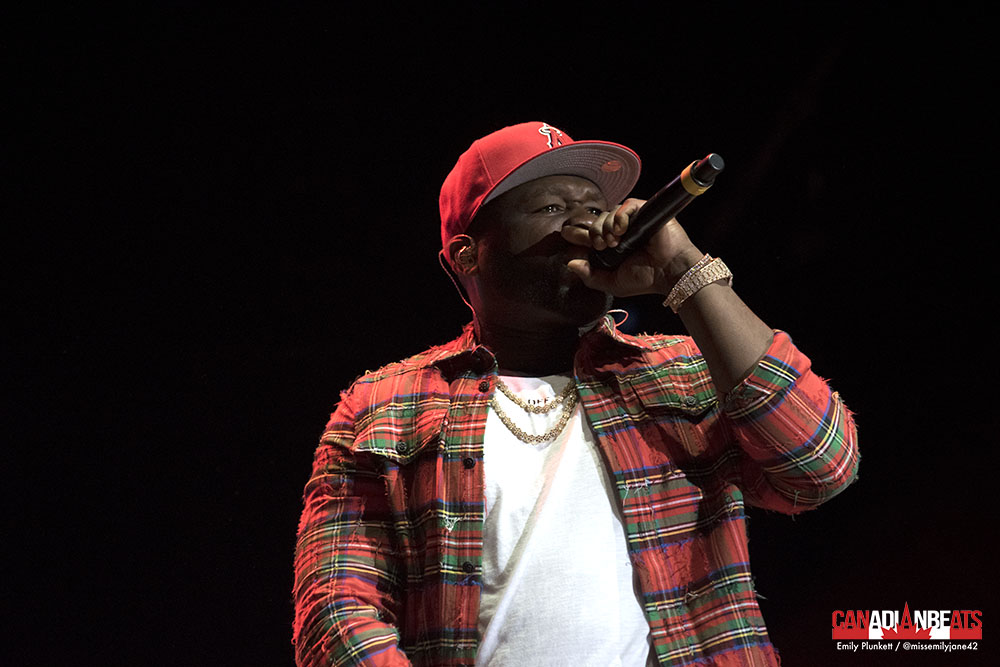 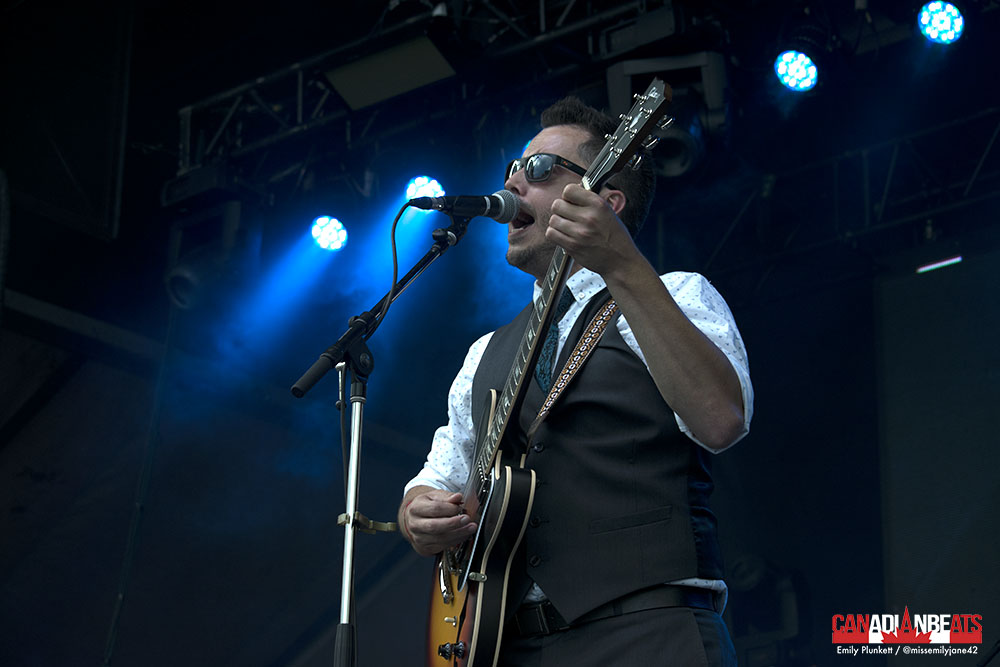 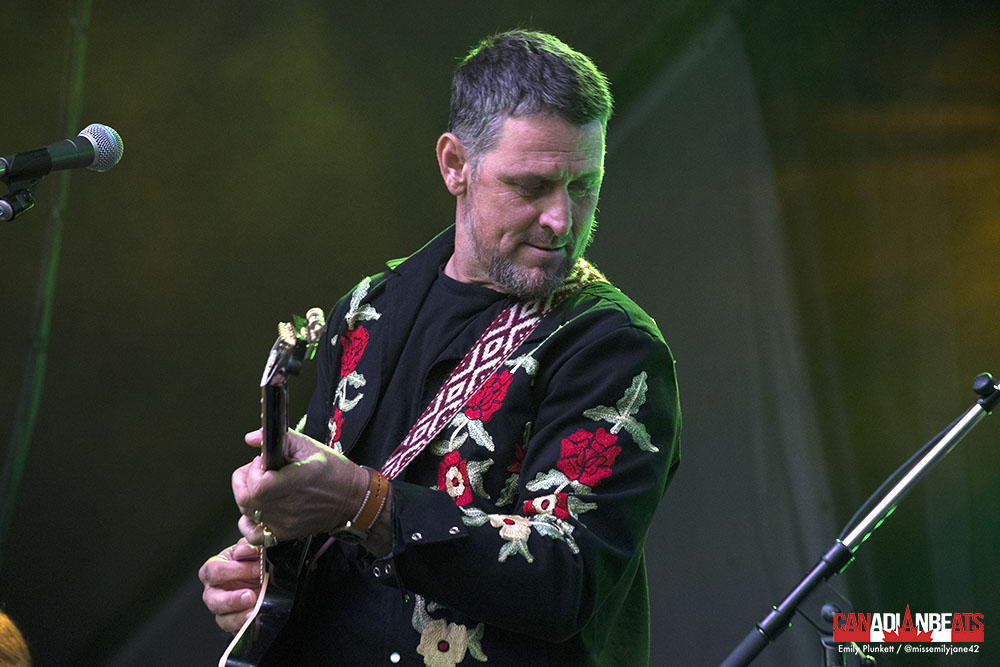