July 9, 2017 the Calgary Stampede had welcomed New Hope Club (not featured), have already made a name for themselves hailing from Northern England. With only one album out; Welcome to the Club (May 5, 2017) this pop-trio is already opening shows up for The Vamps and Sabrina Carpenter.

Alex Aiono  was up next, hailing from Phoeniz Arizona is known for his YouTube videos and social media following. He had debuted his single “Doesn’t Get Better” on March 15, 2013 and since has been steadily releasing music, getting signed in early 2017 to Interscope Records. Aiono plays several instruments including the guitar, piano, bass and drums. Alex had welcomed the young crowd with his hip-hop and R&B style. 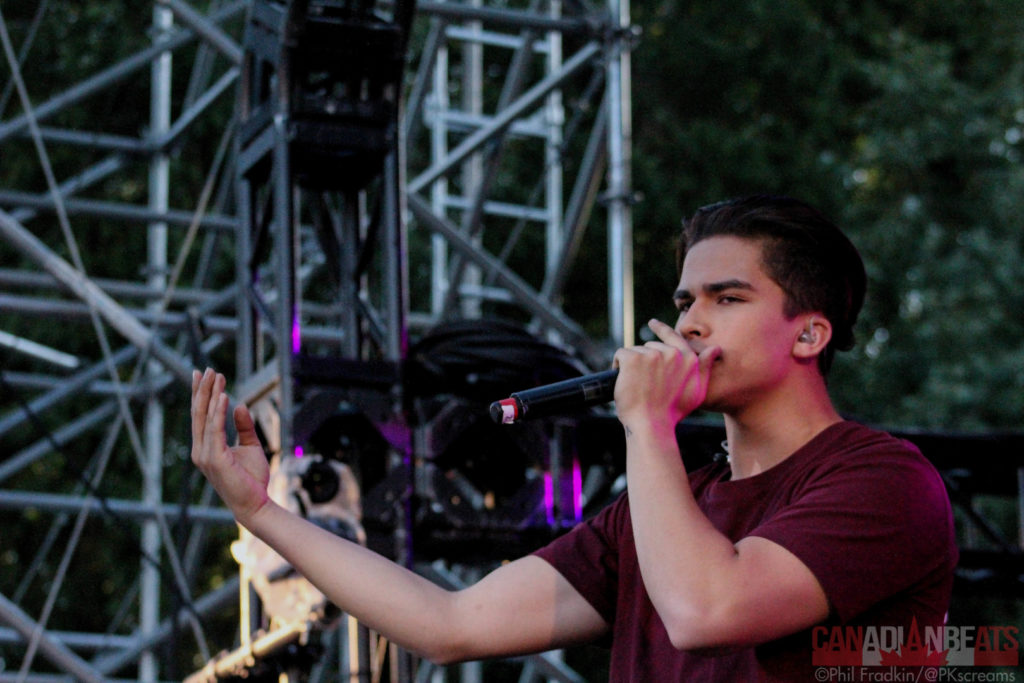 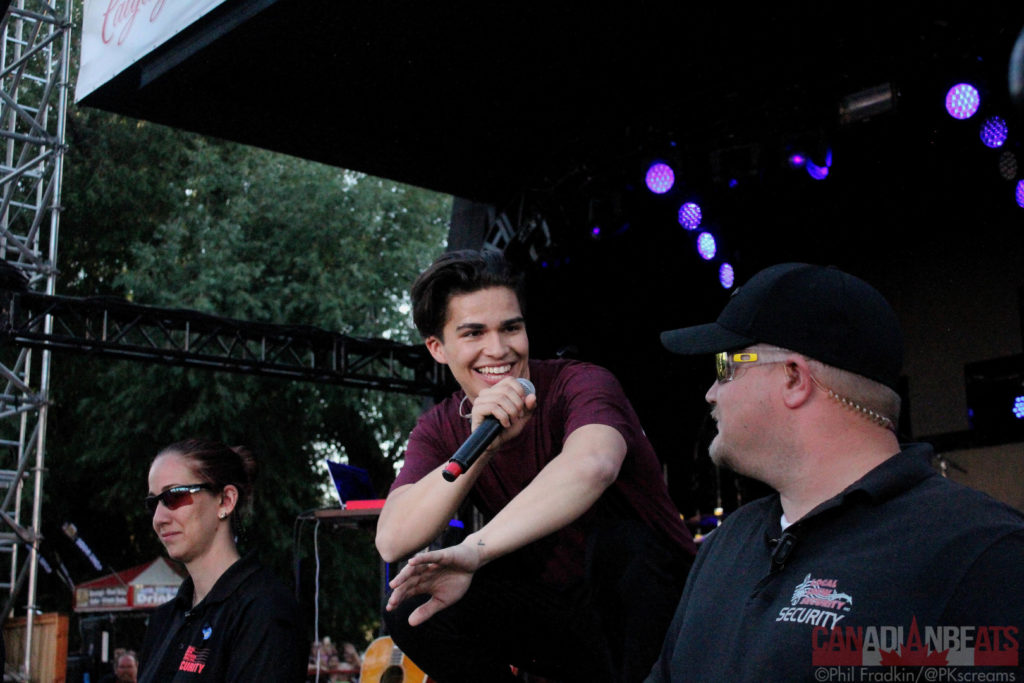 Sabrina Carpenter is a name you most likely recognize from the Disney Channel show Girl Meets World. Her debut EP album was released back in 2014 (Can’t Blame A Girl For Trying). Followed by two full released; Eyes Wide Open (2015) and Evolution (2016). Opening the Coca-Cola Stage for the Stampede; she had started off with songs such as “Feels Like Loneliness”, “Smoke and Fire” and “No Words”. 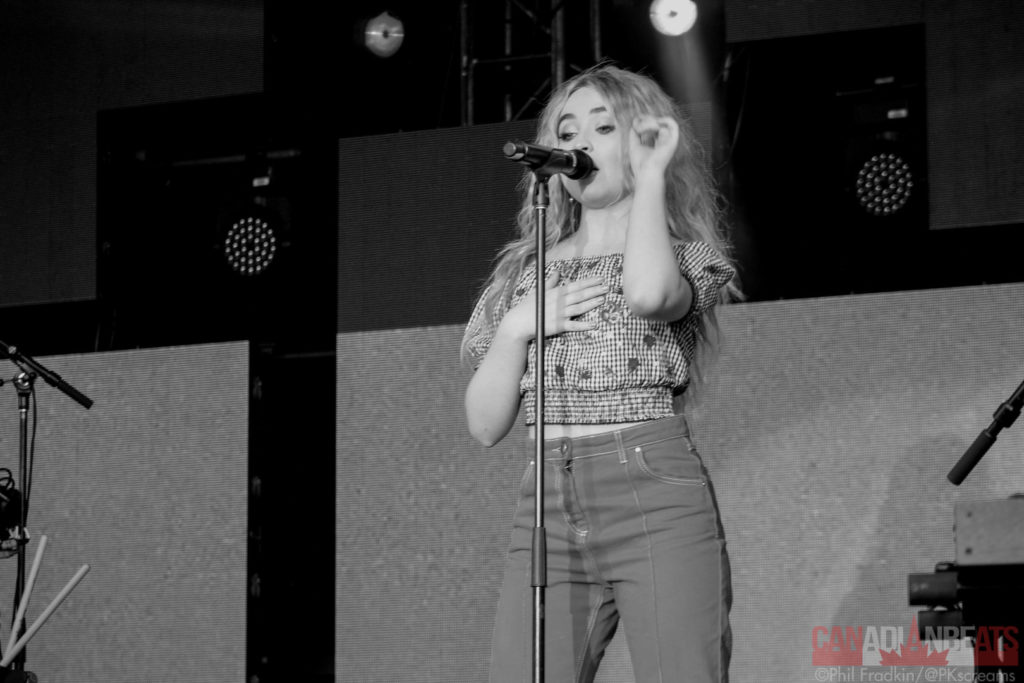 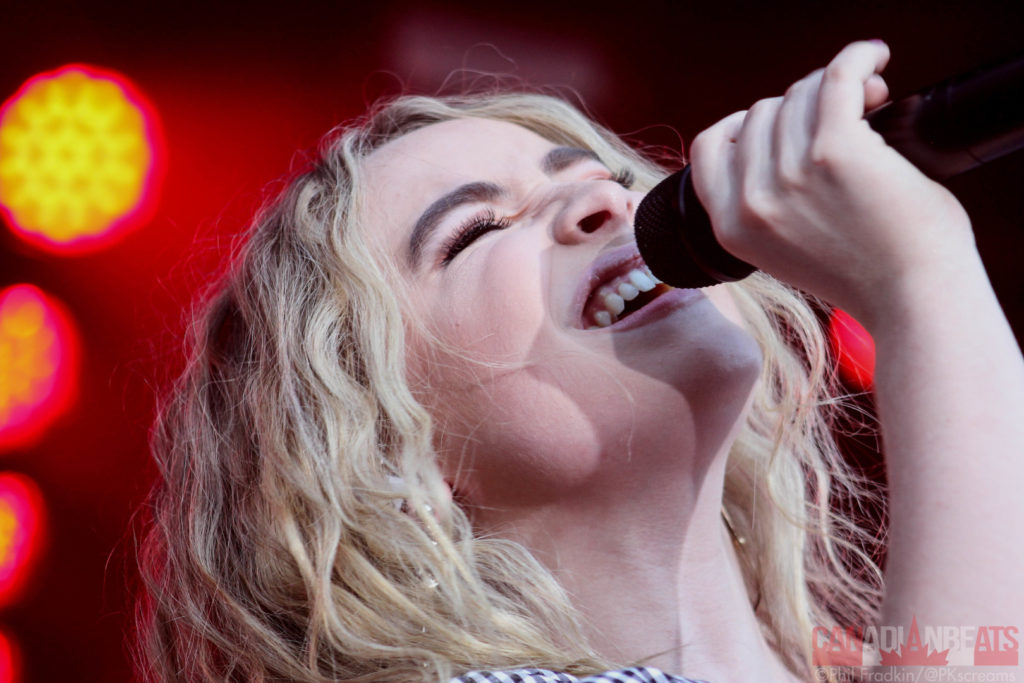 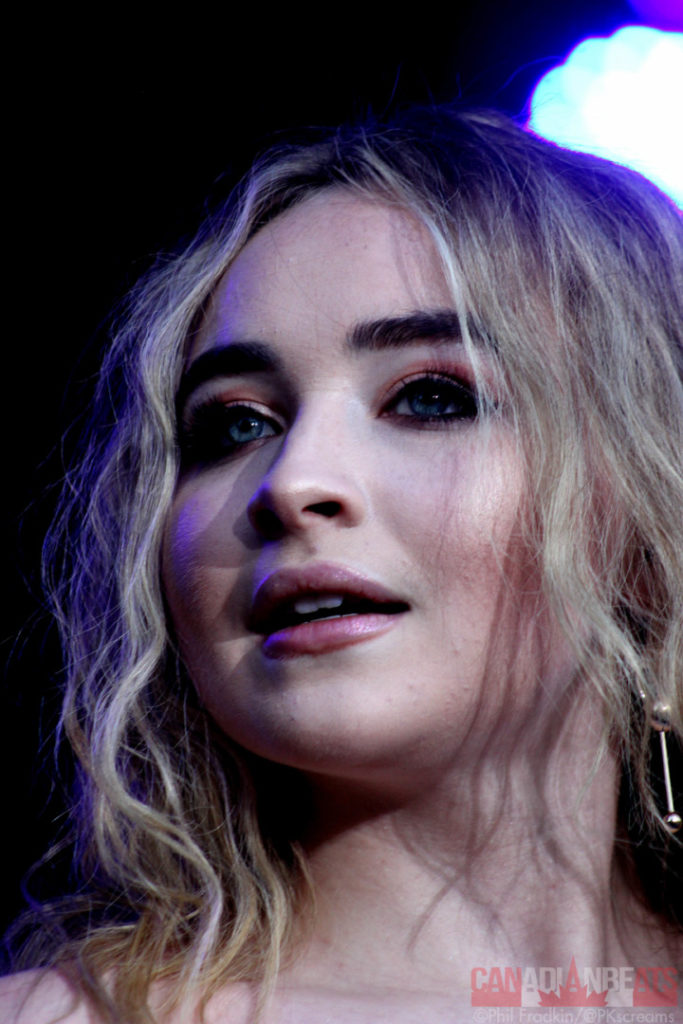