Bleeker (known formally as Bleeker Ridge) was starting off the evening with their garage-rock feel. Originally haling from Orillia Ontario, this band had warmed up the Calgary Stampede goers on the second day. With their raw yet upbeat emotion both lyrically and instrumentally seemed to stay constant through the majority of their set. Hitting their new album (Erase You) songs; such as Getting Out and the single Erase you had really warmed up the crowd for the headliner. 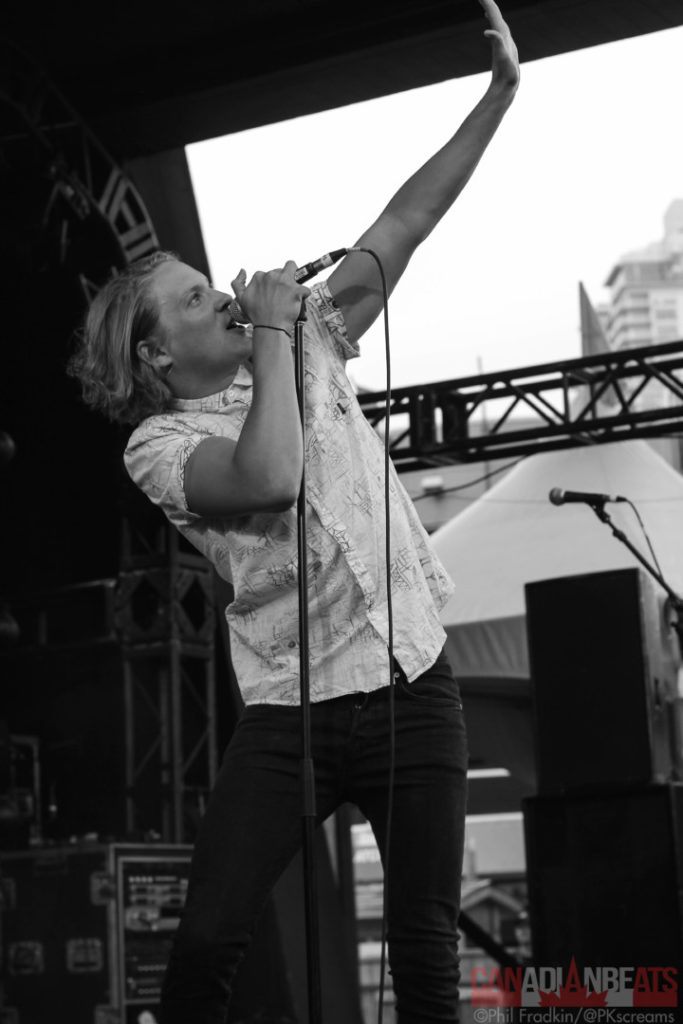 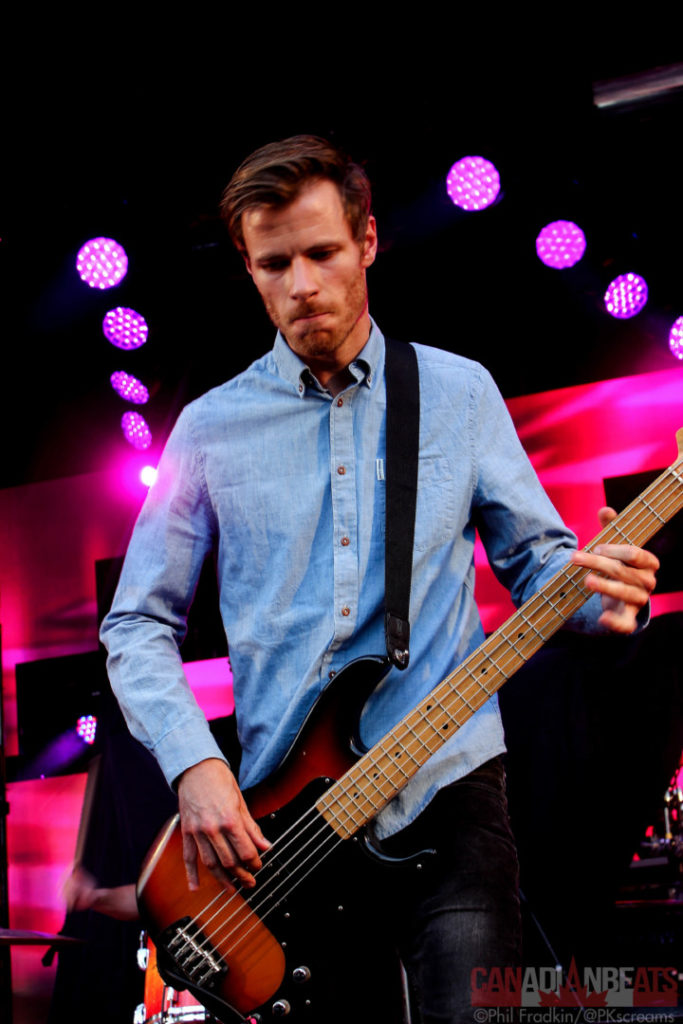 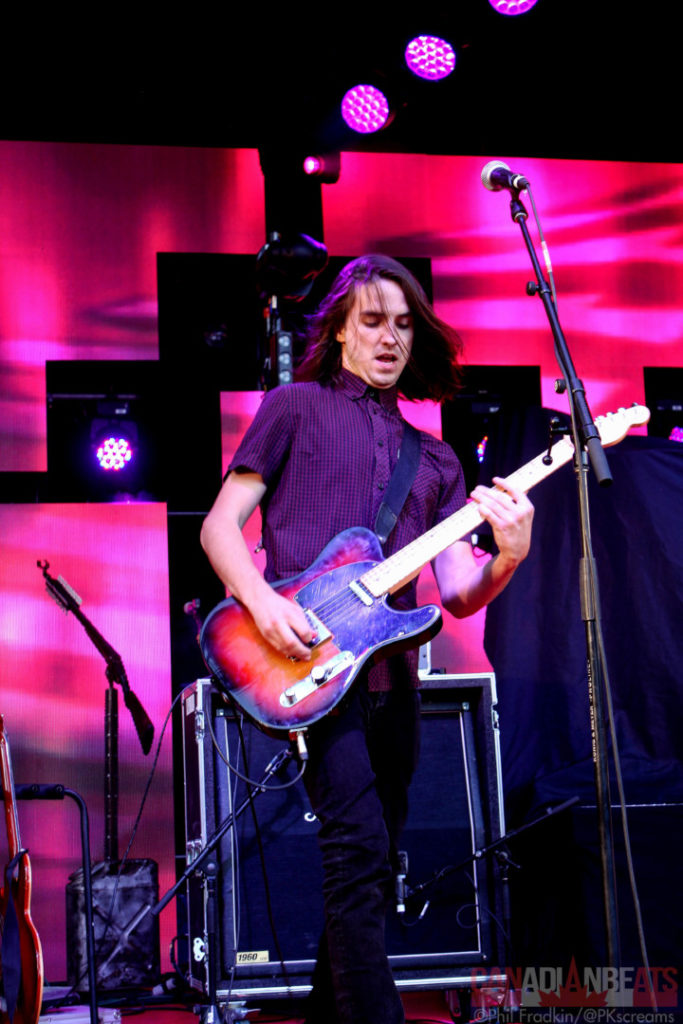 Theory of a Deadman a non-stop band hailing from Delta, British Columbia had brought their hard-rock to the Stampede. Keeping the crowd moving to a ton of their classics spreading their entire discography. As well as their cover of Cold Water, to promote their upcoming album. Their energy got contagious and got the crowd singing to their music, and moving. 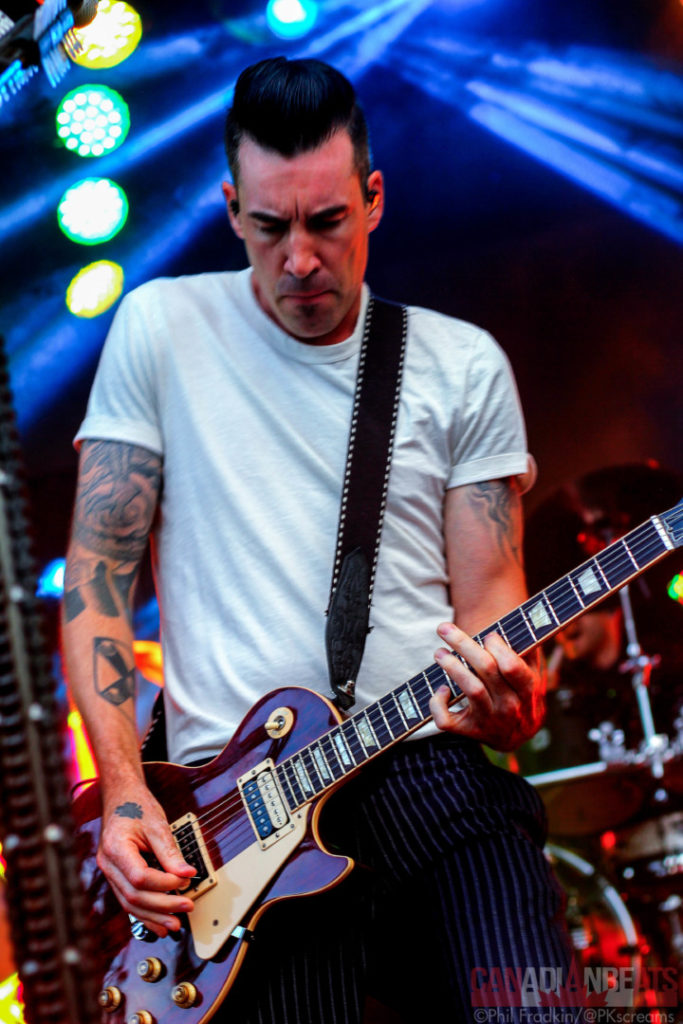 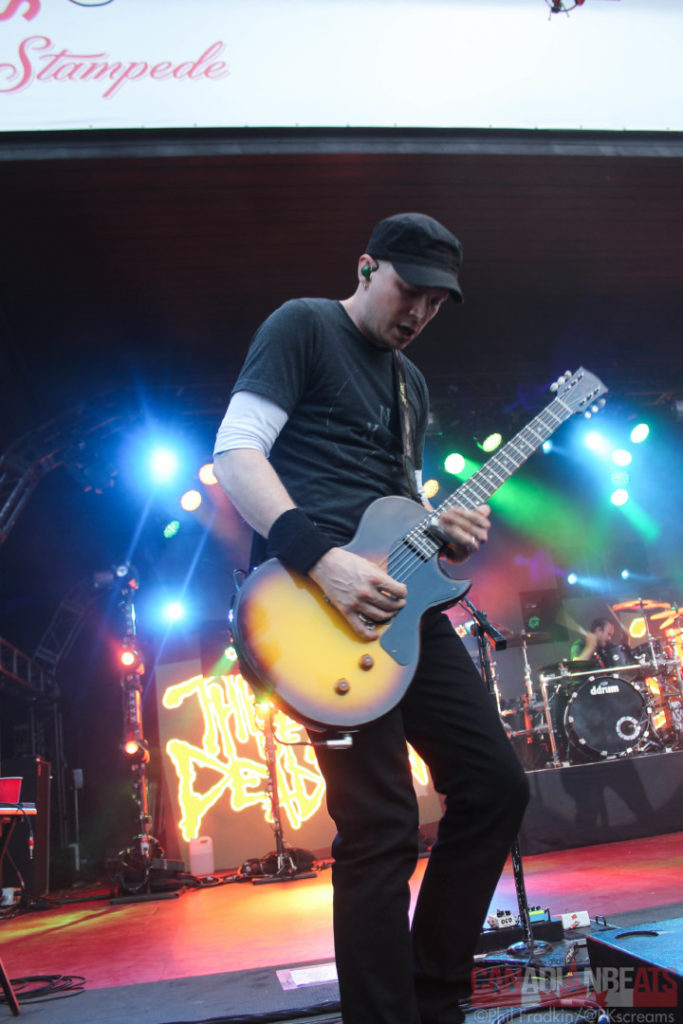 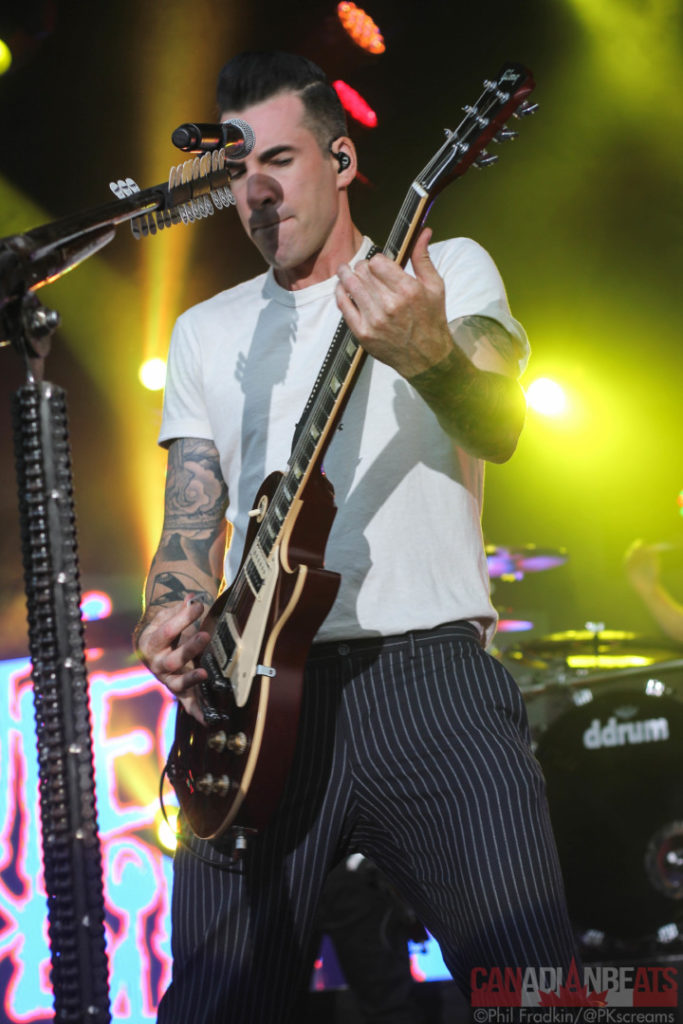