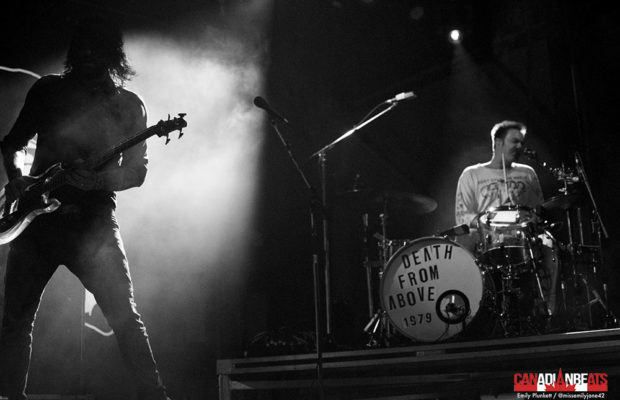 Well, another year, and another Bluesfest has gotten under way.

It’s always a busy, buzzing time of year in the Capital. Even with a lineup that feels mediocre for some locals, there’s still a sense that you’re going to end up in front of the Canadian War Museum at some point in July.  You’re either going to win tickets, get dragged in by a friend, find out favourite band is playing a smaller stage, or – and this is my personal favourite, as you’ll learn soon enough – you’ve figured out long ago volunteering for Bluesfest is actually a really good deal and you’ve done it so long you’re at a point you actually don’t know who’s part of the line up.  Either way, you end up attending; and half the time you end up staying almost exclusively away from the main headlining act.

My observances in the first two days of the 2017 edition are starting to illustrate that.

The opening two headliners of this year’s Bluesfest were two country superstars: Toby Keith and Justin Moore.  Neither really have a wide audience in the Ottawa region, but they have enough to insure their shows are well attended.  But in watching the audience grow and respond to Sam Roberts Band, who took to the second largest stage two hours before Keith, you knew that few of them would stay for the headliner across the field.

The thing is though, Bluesfest still had these folks covered. Almost everyone standing at the Claridge Homes stage for Sam Roberts would immediately file through the War Museum to the Black Sheep Stage, and right over to Death From Above 1979; who returned to the festival after a six year absence. (The last time they played Bluesfest, it was the night of the 2011 stage collapse during the Cheap Trick set.)

So no, the festival doesn’t have the most exciting headliners we’ve ever seen.  I mean, it’s slightly hard to top Lady Gaga, Kanye West and Red Hot Chili Peppers in recent years; but it’s going to be worth it to see what the other stages have to offer.

Night two of Bluesfest, with headliner Justin Moore, was a relatively slow night; but I kept busy anyway.  It was my first night of Green Team volunteering. The Green Team at Bluesfest is in charge of separating the recycling. I’m pretty sure it’s a team that only came to be when someone stepped forward to offer to lead it; but my God it does good work.  You know when you go to festivals, and you start tripping over all the cups and beer cans left behind after a show? Well, at Bluesfest, it’s the Green Team that steps in and cleans all that up after you leave. Most of my night was spent separating beer cans from the rest of the recycling (we will later on return them, and donate the money we receive to several charities).  Through my work, I noticed there was good response for Melissa Etheridge on the Claridge Homes stage, but ultimately the crowd for Justin Moore was subdued.  Good for me and my team though. Subdued, yes, but it also means the clean up after was pretty easy.  I must say, I do like those crowds.

Onto day three, and the first full weekend day tomorrow. 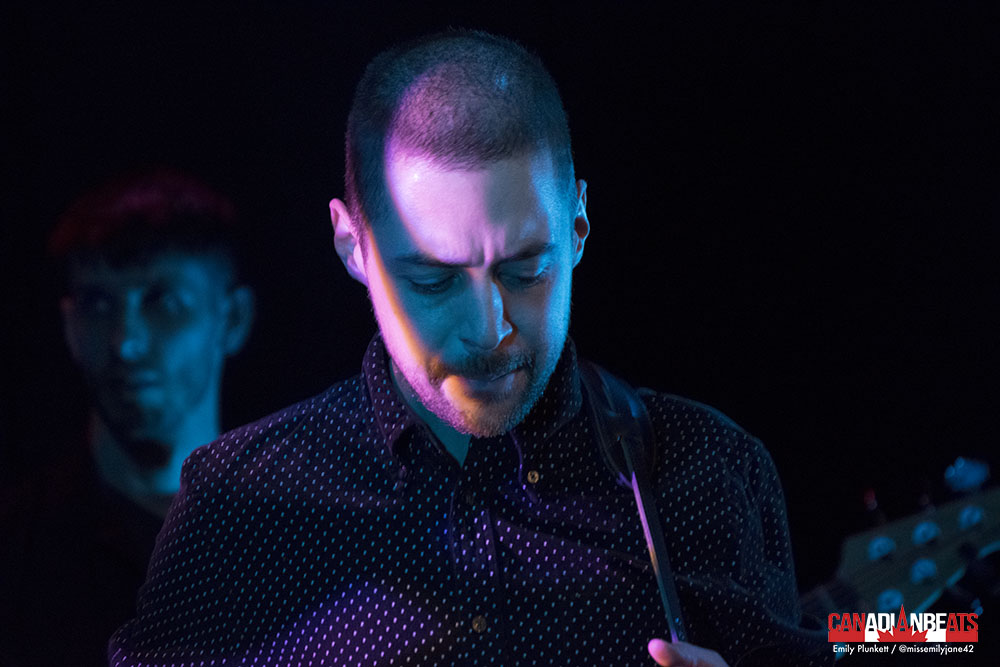 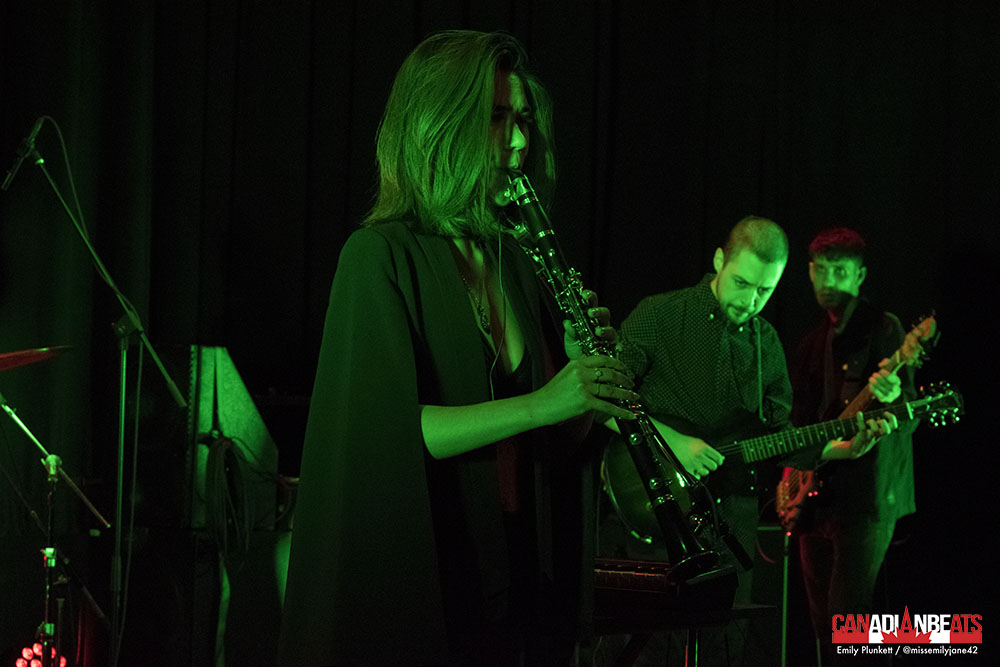 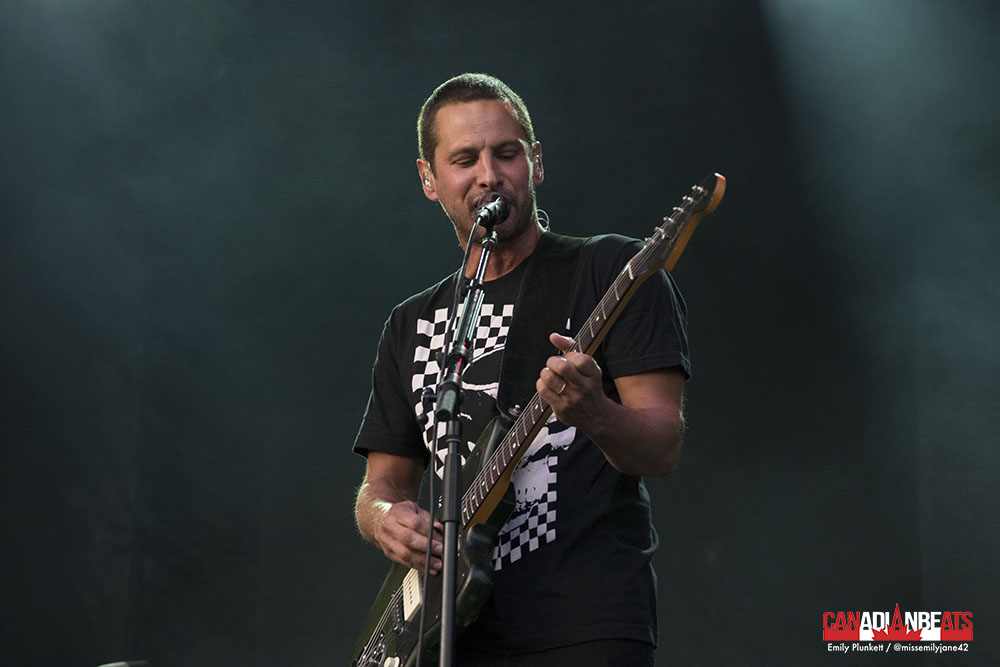 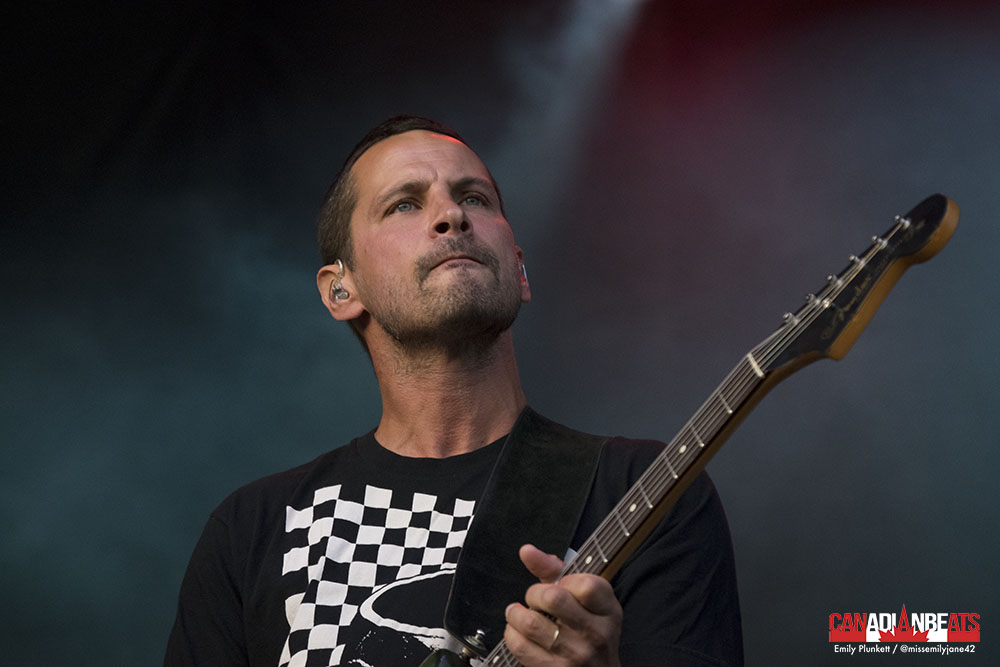 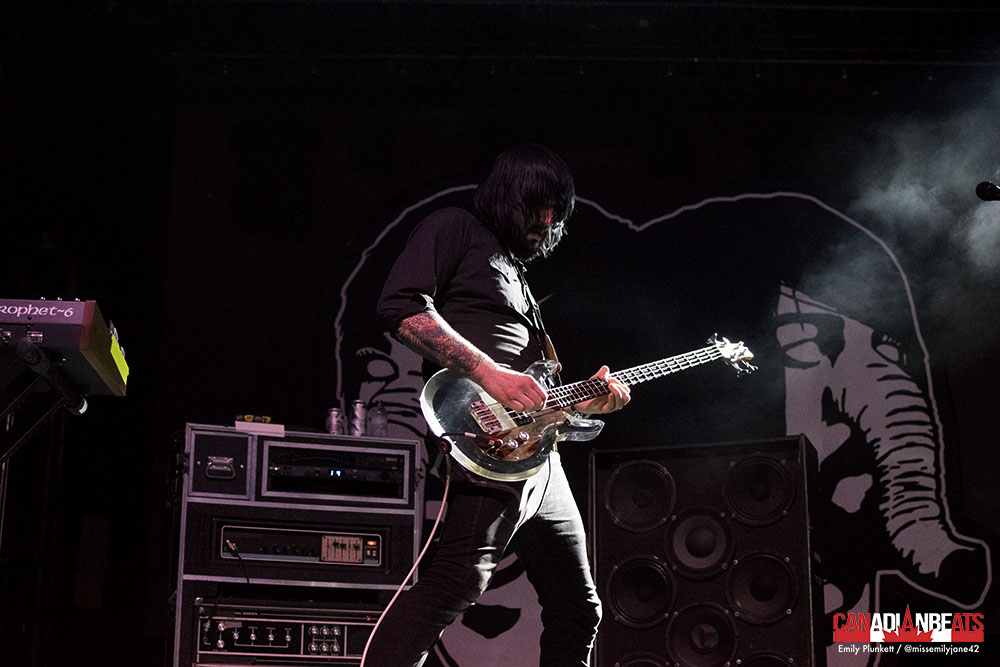 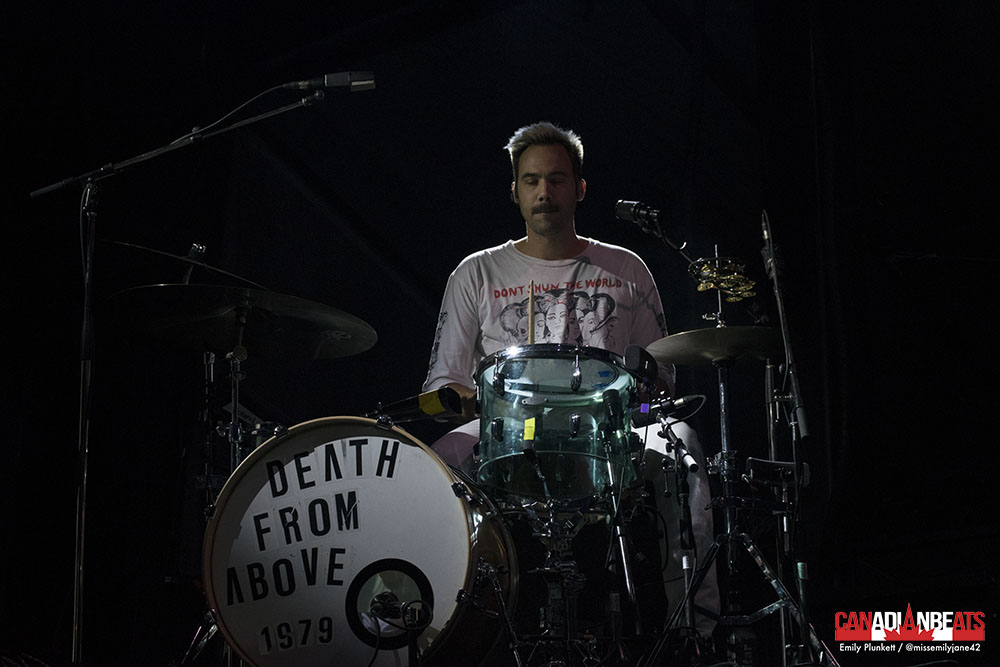