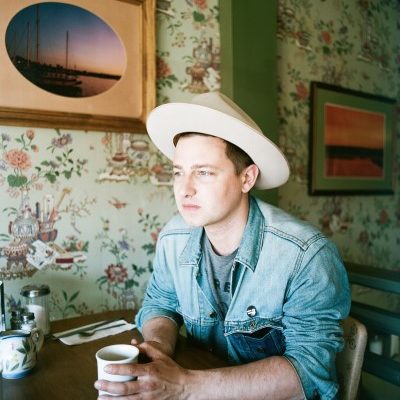 Hamilton’s Matt Paxton has just released a new single entitled, “Baby Don’t Go” which is off of his upcoming EP, Hunter Street Station Blues out July 21 via Other Songs Music. When asked about his thoughts on the single, he responded:

“I recorded my new EP ‘Hunter Street Station Blues’ in early Spring of 2017. I’ve found myself often coming back to my hometown to record when I needed a break from the west coast. Recently I decided to move home. Hamilton is where my label Other Songs Music Co is based out of as well as Threshold Recording Studios where the album was recorded. Not to mention it’s homebase for a lot of friends and family.

For the past while I’ve lived primarily on the West Coast of Canada. Yet, I’ve always drawn a ton of influence from the place and people I know back home. This first track ‘Baby Don’t Go’ is largely about holding on to love and trying to make it all work.”