It was Canada’s 150th birthday and everyone wanted to celebrate and party. It was the night when everyone and everything kicked into overdrive. What’s more, overdrive is an understatement of that word for Canada Day night at Countryfest.

It was an all-American artists night. First up on the bill and performing to a sold-out crowd was The Cadillac Three. This trio from Nashville, Tennessee, has a sound all its own but is considered southern rock.  However, they are badass. They sang their hits that included “Tennessee Mojo,” “Party Like You,” “Drunk Like You” and their current single from their upcoming album Legacy, “Dang If We Didn’t.” This one is a bit quieter for a rowdy song, but a very cool one.  My favourite was the song that Jaren Johnston wrote for his wife, “White Lighting.” Love songs always get to me. These guys definitely “Southed up the North.”

Eric Paslay was next. What a great entertainer this Austin Texas native is. He has a very powerful voice and a connection with his audience. Plus, his dance moves – superb! Although Paslay did perform many of his own songs that he wrote (Jake Owen’s “Barefoot Blue Jean Night,“ Rascal Flatts’ “Rewind” and “Angel Eyes” written for Love and Theft) and songs that he also recorded (his Grammy and CMA nominated hit single, “Even If It Breaks Your Heart” for one), I have to say my favourite song from his set was the Adele super ballad, “Set Fire to the Rain.” I was not expecting to hear that one at a country music festival, so I was beyond thrilled to hear him sing it. This artist/songwriter is brilliant by any standards! Paslay got the crowd heated up for Luke Bryan with his final song and huge hit from his self-titled debut album, “Friday Night.”

14,000 people screaming at the top of their lungs. That’s what was heard from the amphitheatre when superstar Luke Bryan took to the stage at 10:10 p.m. on Canada Day. He performed hit after hit after hit while constantly moving from one end of the stage to the next. Part way through, he sat down at his piano to play

“Play Me Some Country Music” and “Summer of ’69.” His version of Barry Manilow’s “Sweet Caroline” got everyone on their feet as they sang back to Bryan. He let the more than jam-packed house that he was about to start two weeks of vacation and he wanted to “get it started.” The crowd was insane when he sang “Uptown Funk.” The band got a chance to show off their mad skills with all the instrumentals they played. The beer came out and was thrown into the crowd, a tradition of Bryan’s, during “All My Friends Say.” Bryan thanked everyone for changing his life with the release of “Drinking Beer.” He sat alone, on his piano, while his fans lit up their cell phones, at his request, while he sang this serious and sad song. The night ended on a very high note. He did not let anyone down when he performed “Country Girl (Shake It For Me).” Luke Bryan did what I think he intended to do – he captured his fans attention from start to finish, he got them excited and he left the stage with everyone wanting more! 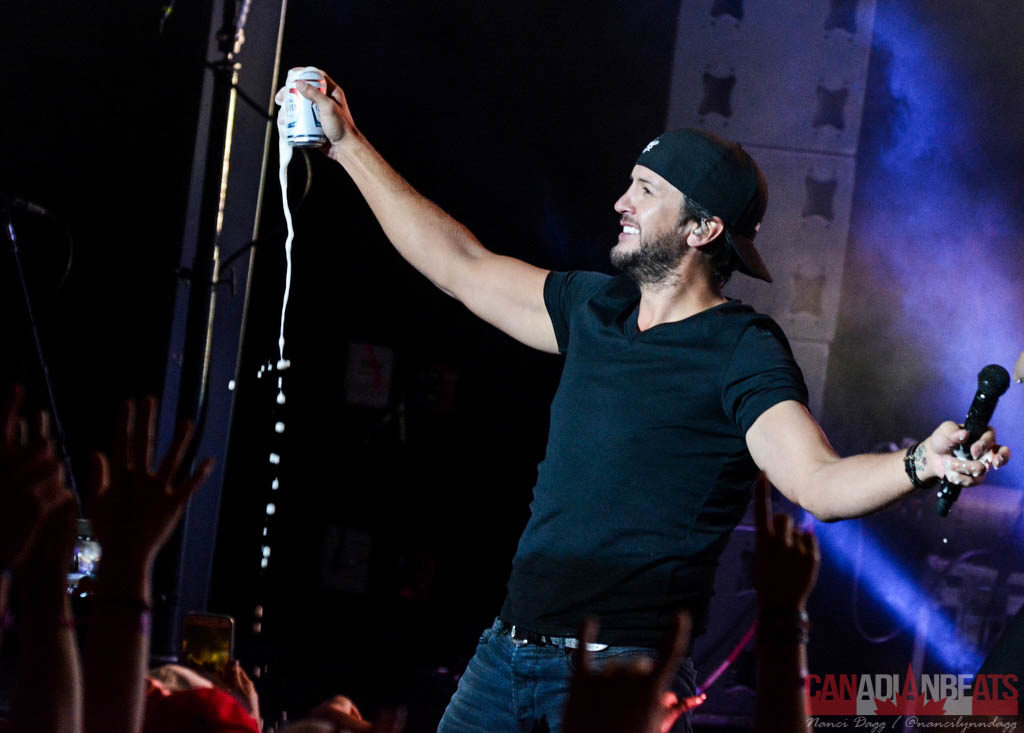 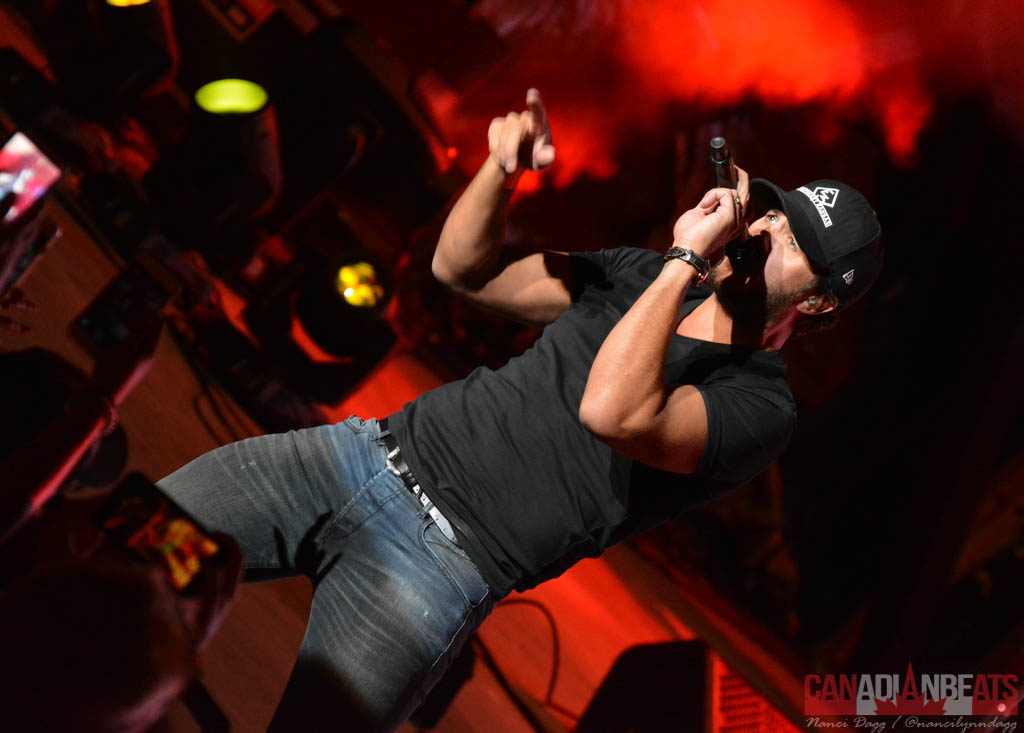 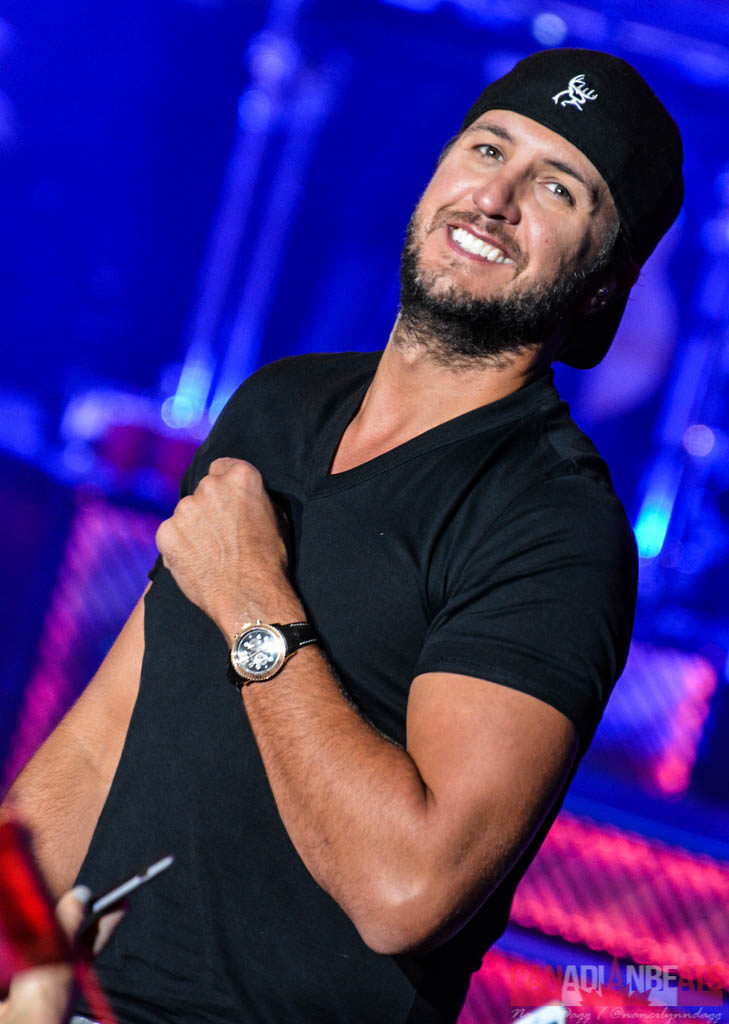